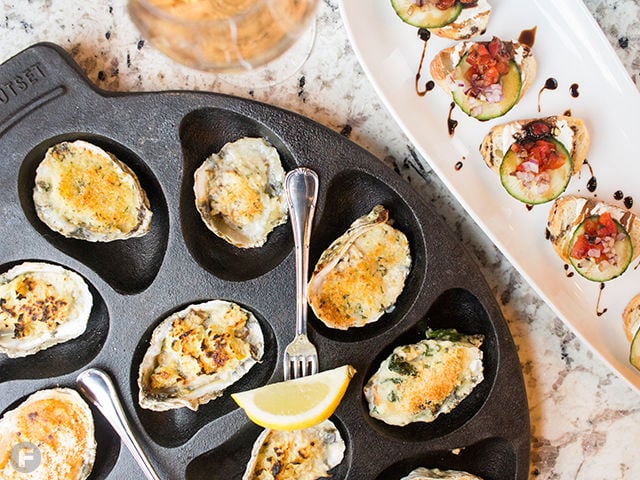 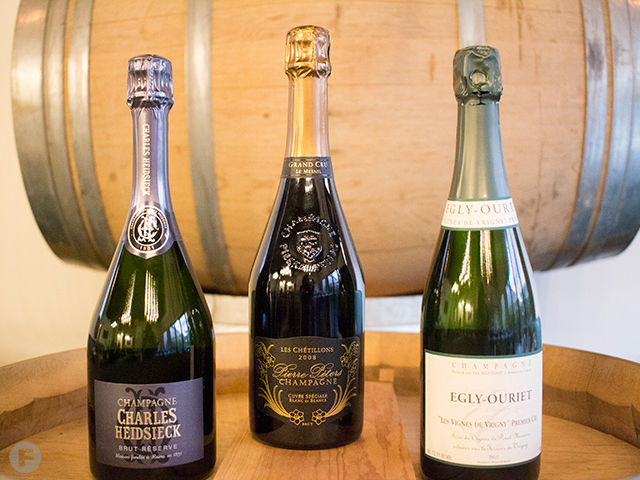 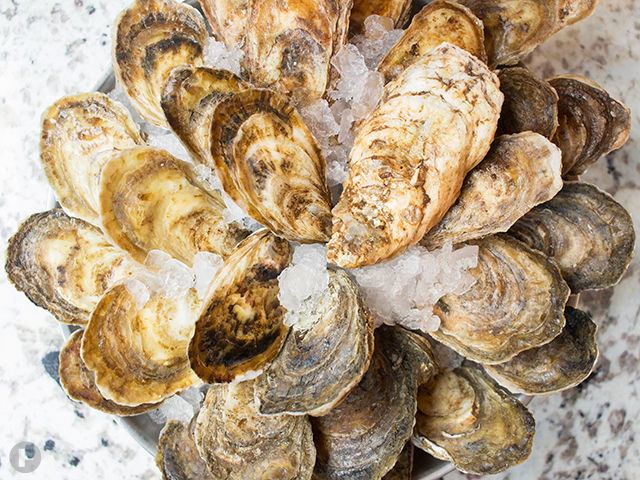 Oysters on the half shell are flown in from various coastal regions. 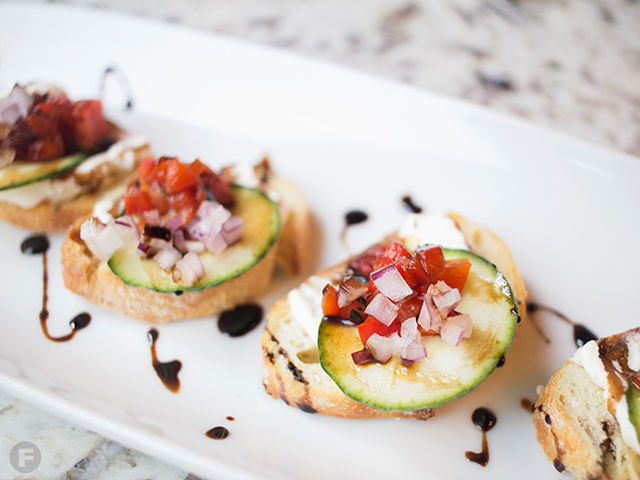 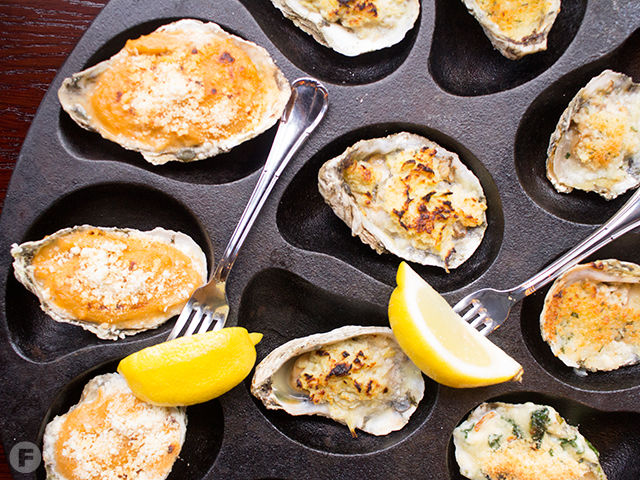 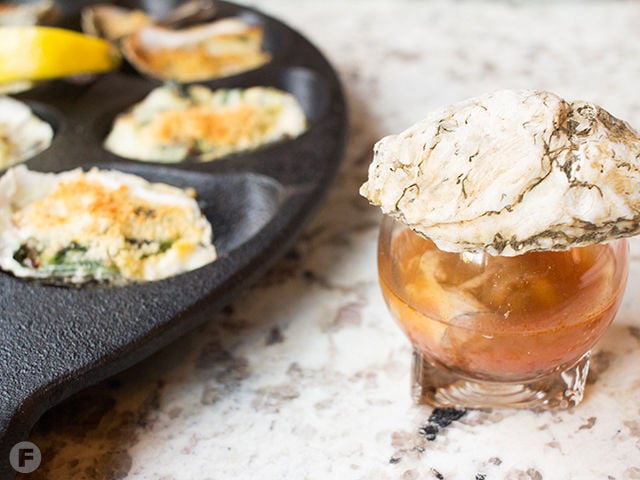 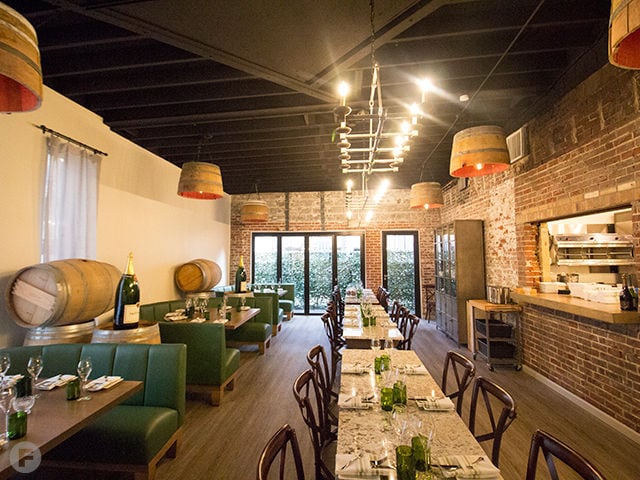 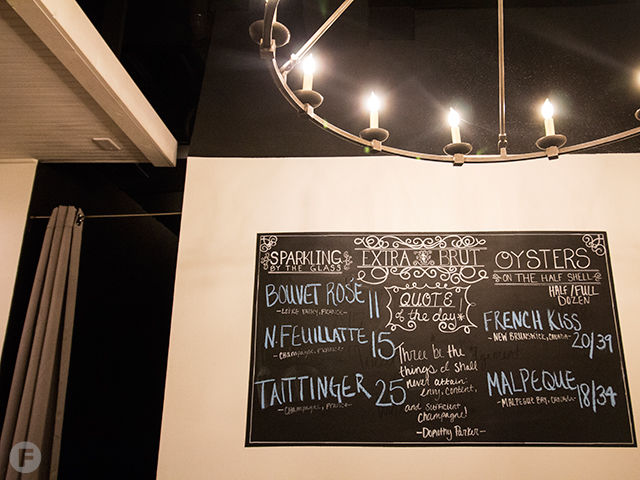 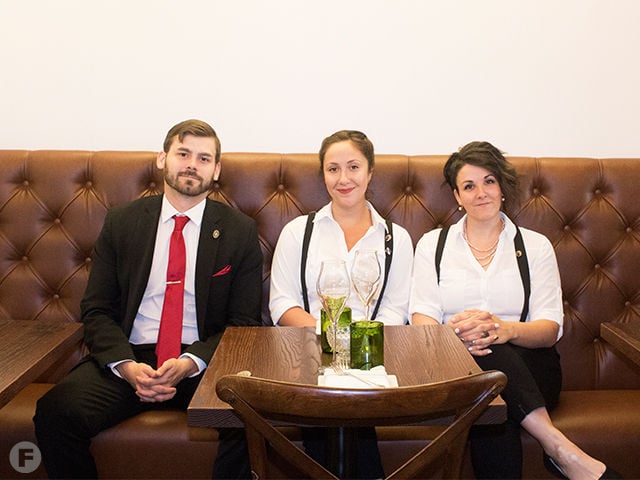 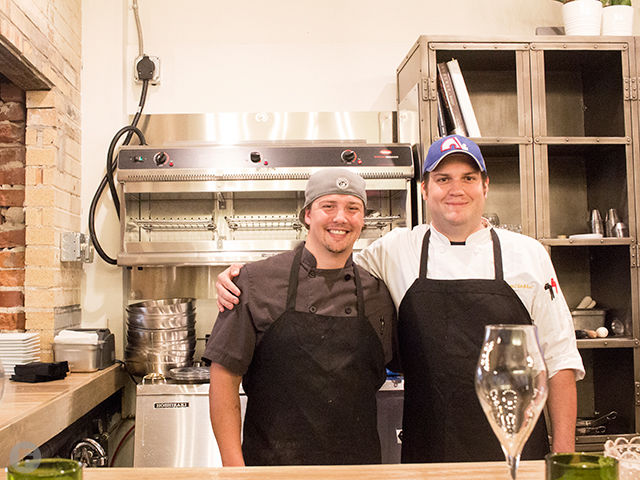 Chefs Tim Adams and Will Volny. 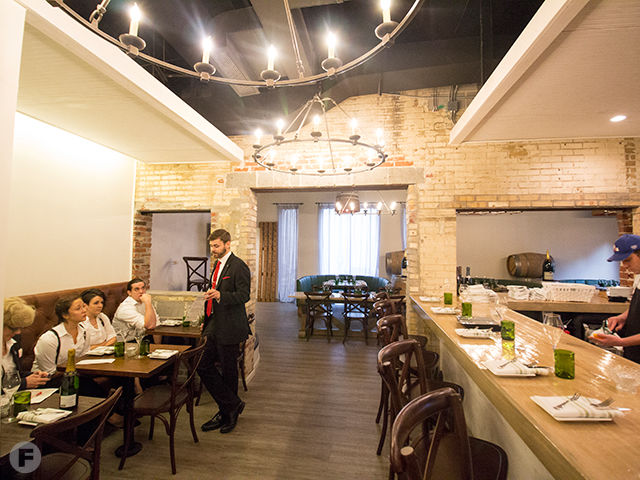 Extra Brut is open on Friday and Saturday evenings. 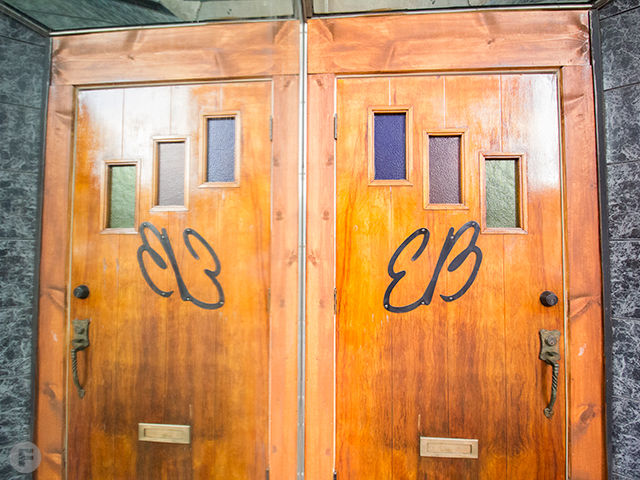 Oysters on the half shell are flown in from various coastal regions.

Chefs Tim Adams and Will Volny.

Extra Brut is open on Friday and Saturday evenings.

The concept comes from Whitney VinZant, the founder and owner of Louie’s Wine Dive. Extra Brut, which gets its name from the sparkling-wine term for “extra dry,” fills the approximately 800-square-foot space previously occupied by Area 14 Lounge & Sushi, with around 49 seats. It is located next door to the St. Louis location of Louie’s Wine Dive, which debuted in June 2016.

“The whole idea is that the only beverage offered here is sparkling wine, and we want to offer the best selection in the city and the best in the region,” says Louie’s corporate beverage director Patrick Olds. “The service, food and product will be top notch.”

VinZant dreamt up the design for the interior of the lounge, which features a decidedly 19th century French aesthetic with decorative details such as custom-made, aged iron light fixtures, marble-topped tables, repurposed barrels and forest-green booths. Chefs Tim Adams and Will Volny developed the food menu.

“The thing we’re going for is very approachable New Orleans-style oysters. We’ll have all the classics,” Adams says. “As we get kicked off, we’re going to have more ability to venture into different delicacies like caviar and maybe foie gras.”

A raw bar features items such as shrimp cocktail with colossal gulf shrimp; oyster shooters with vodka, crystal BBQ sauce and lemon; and oysters on the half shell flown in from the East, West and Gulf coasts. Small bites chosen to pair well with drinks include salty-sweet caramel kettle corn, goat-cheese crostini and aged prosciutto with fruit.

Olds, who is an advanced sommelier, works with a team that includes certified sommeliers Molly Greene, Bailey Schuchmann and additional Louie’s Wine Bar staff to compile an ever-evolving elaborate bottle menu. More than 60 varieties are available at any given time, ranging from $42 to $600 each from regions including the U.S., Germany, Austria, Italy, Spain and beyond.

Some recommendations from Olds include a non-vintage yet extraordinarily complex Charles Heidsieck as well as England-based Ridgeview Estate’s Cavendish 2014, which features what he describes as doughy, apple-like and nutty components. A few sparkling selections by the glass are also available and change frequently in the spirit of Louie’s wine board.

“I fell in love with sparkling wine totally about three years ago, and it’s really neat to see how different varieties can taste from around the world,” Olds says. “As a team, we want to share those unique experiences that you sometimes can’t seem to accomplish with still wine.”

Extra Brut is open Friday and Saturday from 7pm to 12:30am, featuring live music. Advance purchase tickets for reservations are available weekly, but the Nowait system is also utilized. The space is also available for private events through the week. Inquire within.