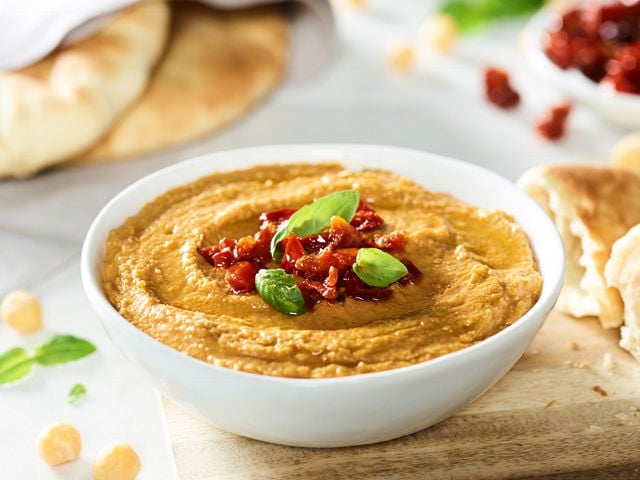 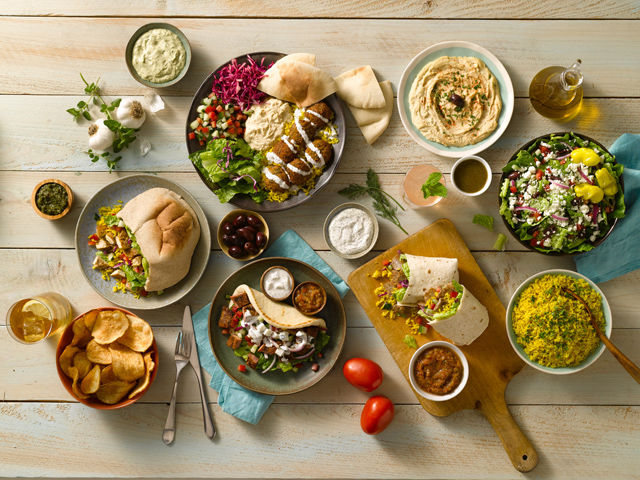 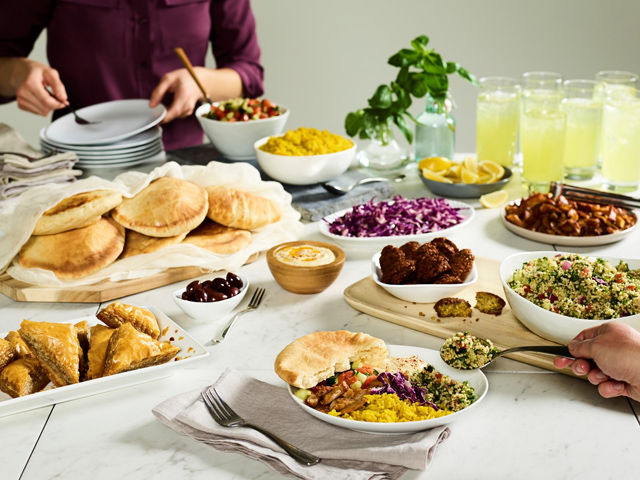 A new concept is headed to the former Companion Bakery café in Clayton, Missouri: Denver-based Garbanzo Mediterranean Fresh is set to open its first St. Louis area location in the space this September. And that's just the beginning: Ten other locations are slated to open in the St. Louis area over the next few years.

"We put love in every pita, and we want to make customers feel brighter inside after eating at Garbanzo," Park says. "The most common comment we hear from customers is that they don't feel guilty after eating here."

That's probably because Garbanzo's menu items are made from scratch, including preservative-free pita bread made with only four ingredients and baked fresh daily. Diners are able to fill their pitas, salads, flatbreads or plates with a variety of proteins and ingredients, including antibiotic-free chicken, grilled steak, gyro meat, falafel, portobello mushrooms and kebabs. Those dishes can then be topped with from-scratch sauces such as tzatziki, red chile and Mediterranean garlic (Park recommends mixing the red chile and Mediterranean garlic sauces).

Garbanzo's chemical- and additive-free fare is an important part of the company's mission, as Park says that diners are now paying more attention to the chemicals in food than the calories.

"I'm over the moon about this opportunity," Park says. "I couldn't have been more blessed to grow up in a city like St. Louis, and I'm excited to bring Garbanzo here and celebrate the city."