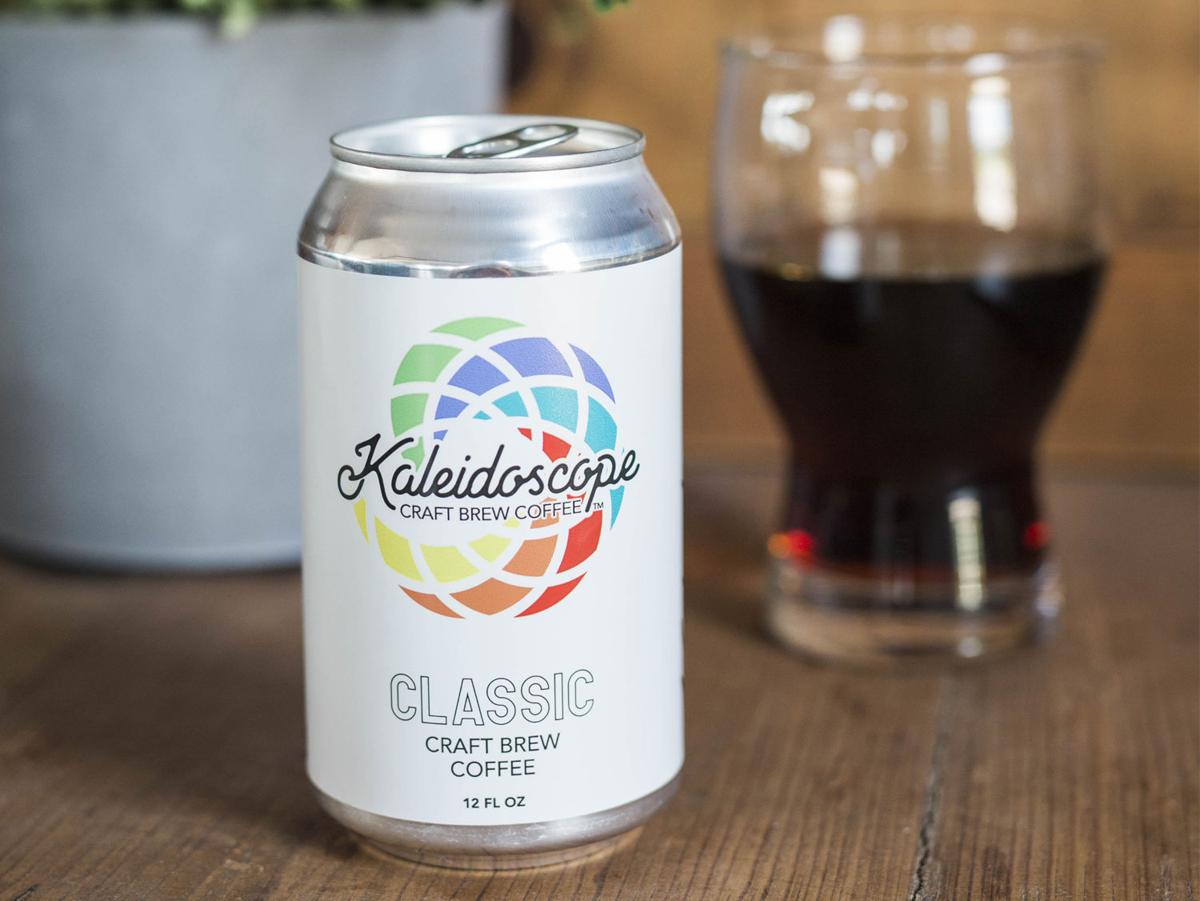 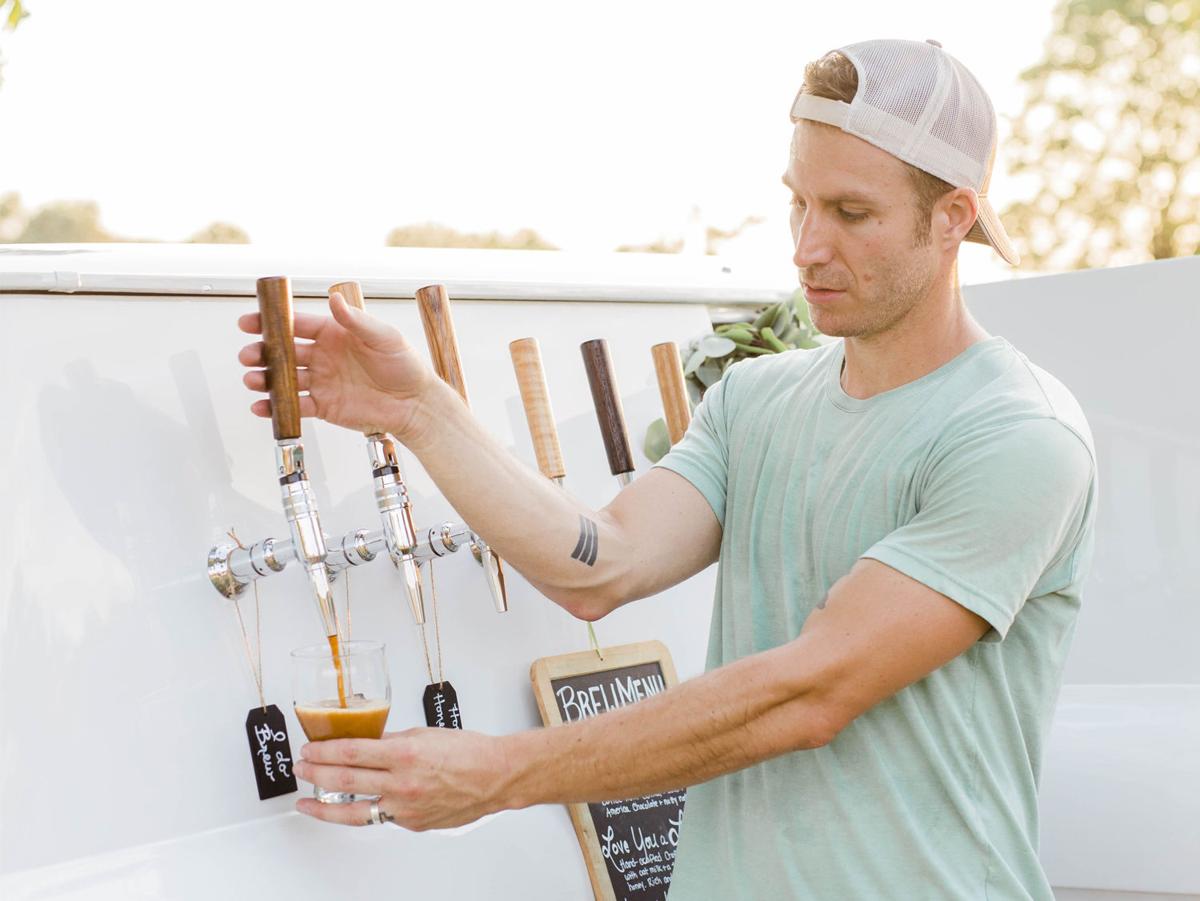 Chris Thele serves up some craft brew coffee from one of the company's brew trucks. 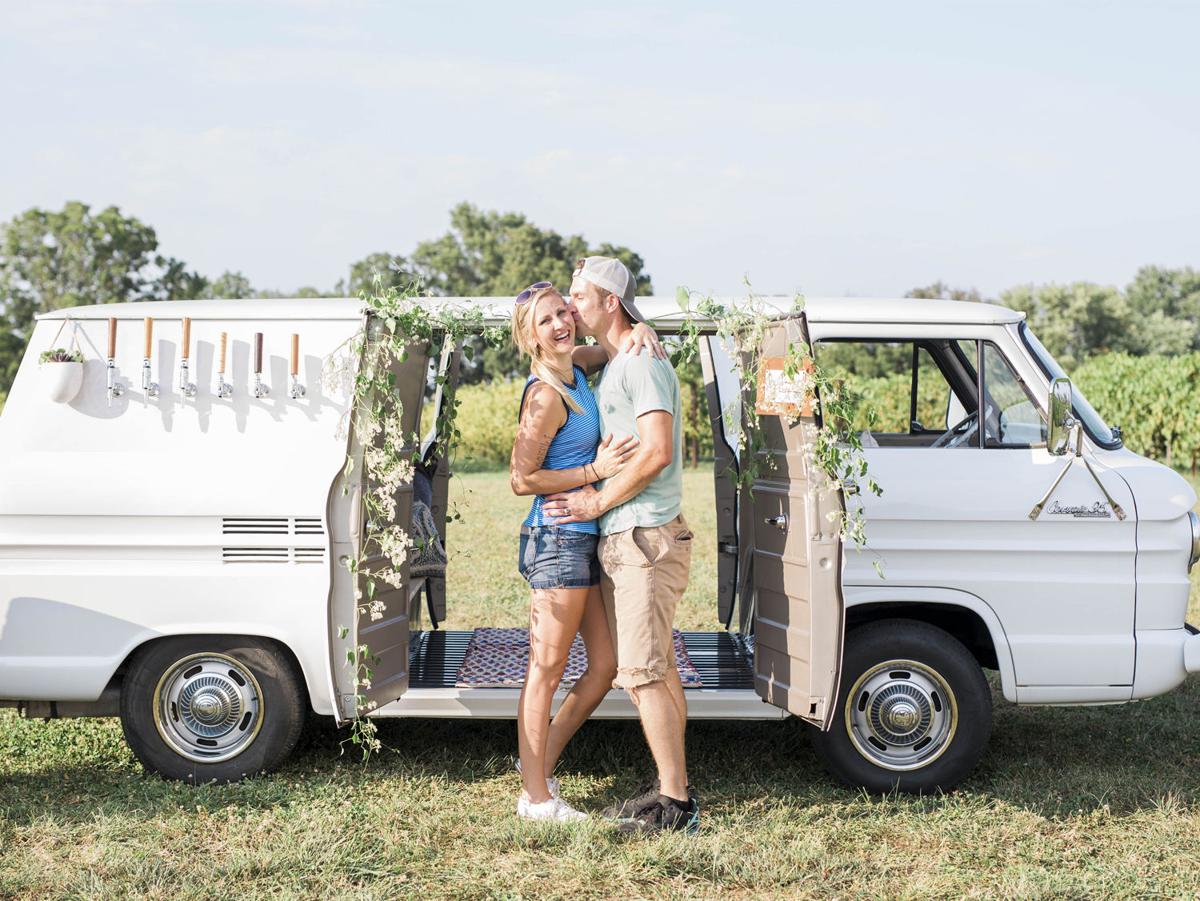 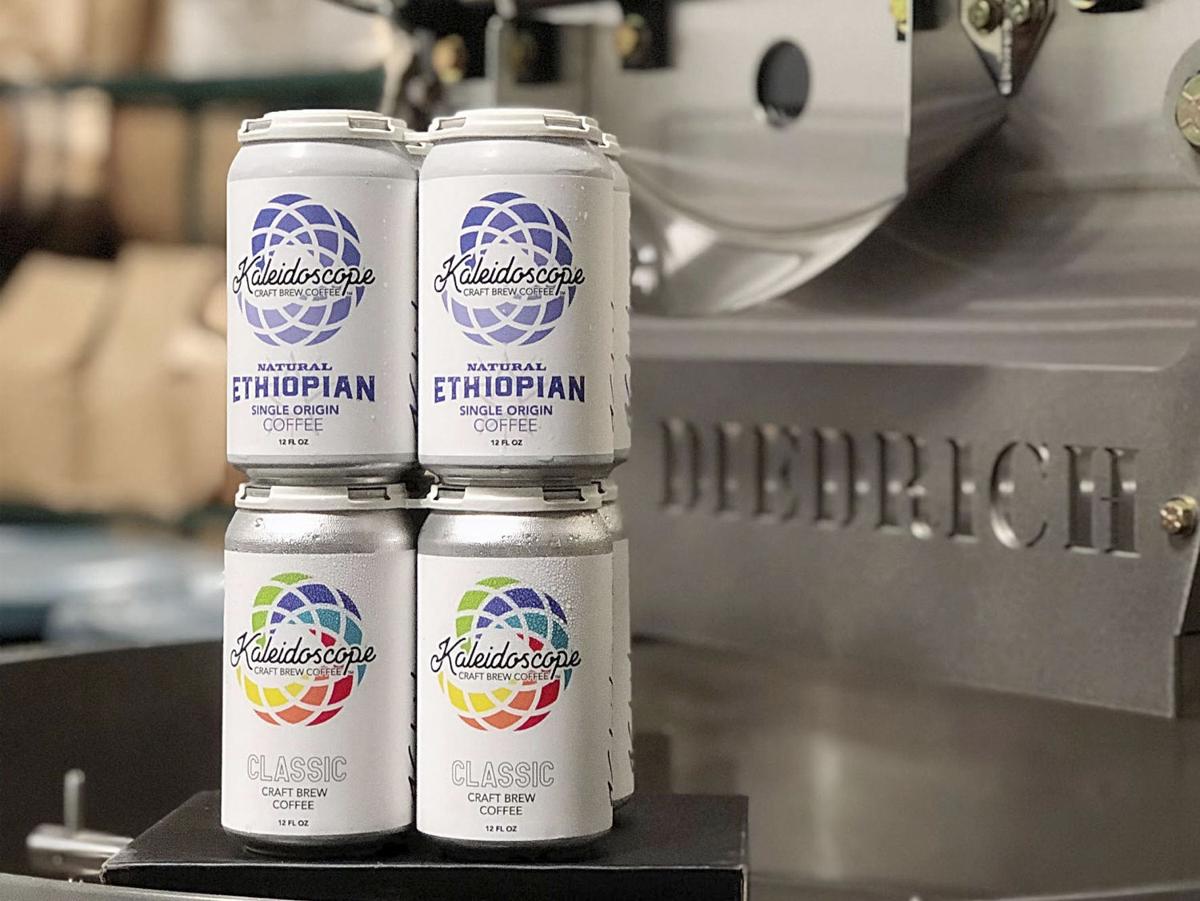 The Diedrich Roaster is one part of Kaleidoscope's coffee brewing process.

Chris Thele serves up some craft brew coffee from one of the company's brew trucks.

The Diedrich Roaster is one part of Kaleidoscope's coffee brewing process.

In Belleville, Illinois, Kaleidoscope Craft Brew Coffee has set out to create a quality cold coffee product that is different than those that have come before it.

Cold craft coffee, similar to what most would refer to as cold-brew coffee, is the specialty of husband-and-wife team Chris and Elizabeth Thele. The two developed a love for quality coffee around the world ⁠– he in Australia and she in Haiti ⁠– but started the business with each other after getting married. It began with other friends who were getting into the coffee business, but after the concepts went in different directions, the two started Kaleidoscope.

Kaleidoscope brews their coffee taking steps, some directly, from craft beer breweries. They use beer tanks and filters and apply them to their coffee-making process. They have created a proprietary process by testing what types of temperature, movement, pressure and gases work best to brew their coffee product. Chris says that all of those factors come down to trying to create the most crisp coffee-drinking experience possible.

"The big picture sort of zoomed out is adopting the passion, the innovation, the precision that craft brewing uses when brewing a beer to our coffee," he says.

Like most craft breweries, Kaledeidoscope doesn't just make a single flavor of coffee. Thele says that they wanted to give consumers the opportunity to try different styles of coffee, sometimes using ingredients that are not usually paired with coffee. So far, some of their creations include a radler-style coffee and a coffee made with tart cherries and organic sugar.

The company is still pretty new, so Kaleidoscope coffee isn't stocked in many places yet, but they're growing quickly. Currently, the canned coffee is available in a few different places: Friar Truck Beverage in St. Louis, Fenton and O'Fallon, Missouri; Bombay Wines and Spirits in St. Charles and O'Fallon, Missouri; and SymBowl in Kirkwood and Chesterfield, Missouri, just to name a few.

You can also hire one of Kaleidoscope's brew trucks, which come with taps and all, to come to an event and serve coffee to your caffeinated heart's desire.

The coffee is slowly rolling out into restaurants as well, with Three King Public House adding Kaleidoscope to its menu and using Kaleidoscope to create some new cocktails. Chris says one is called the Night Cap, a dessert drink with Frangelico, Irish cream and whipped cream.

Chris says that he loves hearing feedback from new customers, especially when they say things about the coffee that he himself believes to be true: that it's smooth, has no bite to it and is more refreshing than they would have imagined.

"We're excited that folks are trying it and liking it," he says.

The couple is still learning and growing the business every day. They haven't settled in their ways, and it doesn't look like that will happen anytime soon.

Editor's Note: This post has been updated to include details about additional retailers for Kaleidoscope Craft Brew Coffee products.