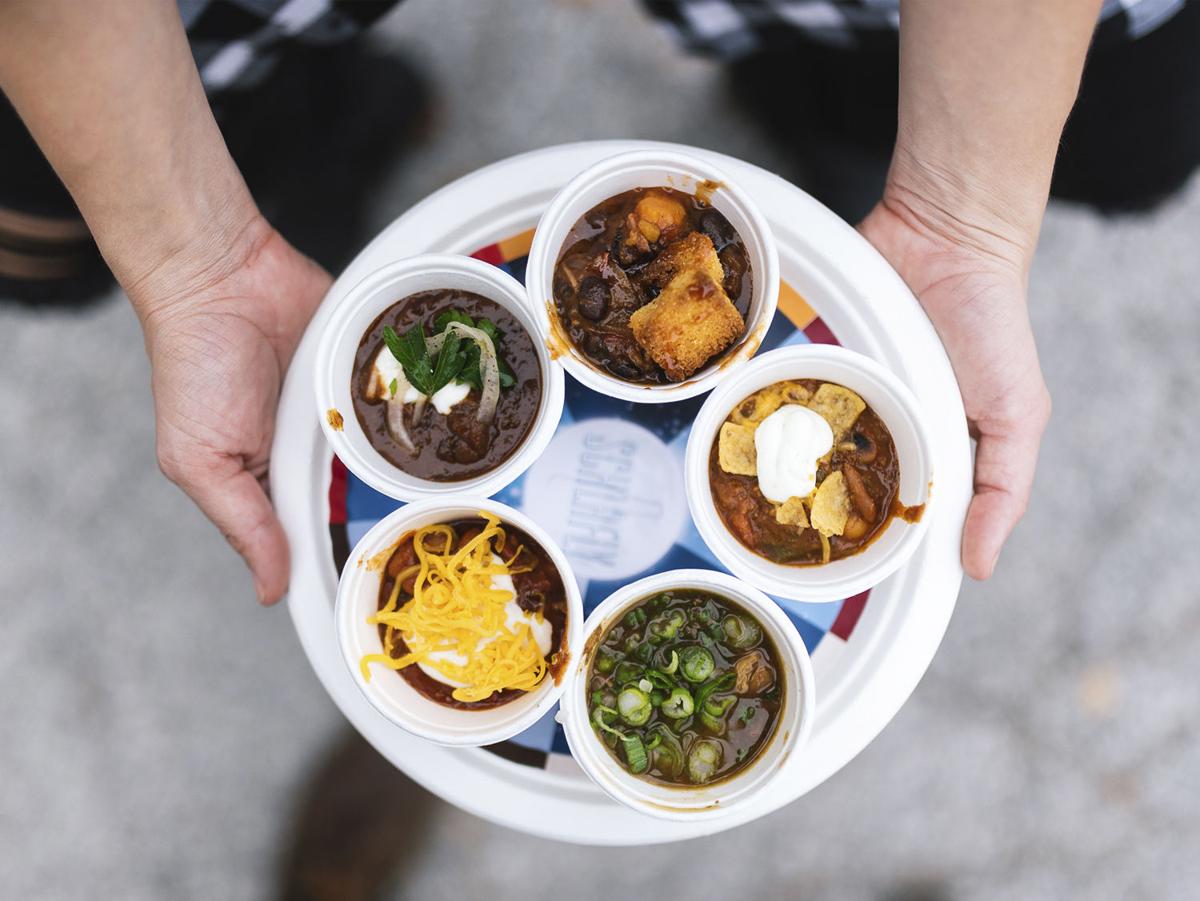 Guests will get the chance to sample five chilis at Schlafly's Full Moon Festival. 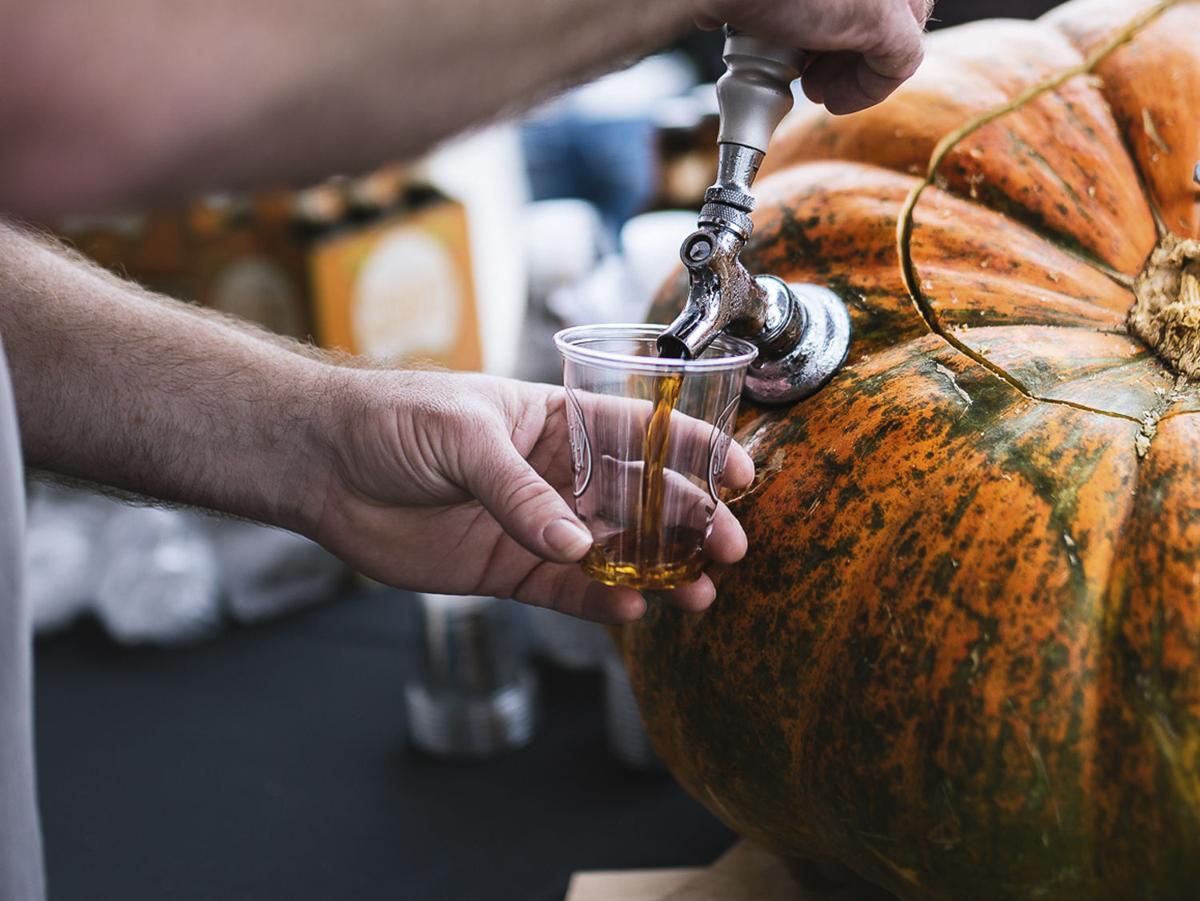 Aside from chili, guests can also buy several seasonal Schlafly beers at the event.

Guests will get the chance to sample five chilis at Schlafly's Full Moon Festival.

Aside from chili, guests can also buy several seasonal Schlafly beers at the event.

This weekend, Schlafly Beer will bring together some of the city's best chefs for a chili throwdown.

The Full Moon Festival on Sat., Nov. 9 is a free, family-friendly event that promises live music, autumnal Schlafly beers, a pig roast, bonfires and, of course, the chili cook-off.

Participants in this year's chili cook-off include Jason Tilford of Mission Taco Joint, Adam Altnether of Elmwood, Evy Swoboda of The Last Kitchen, Jeremy Kirby of Small Batch and Brian Doherty and Marc Del Pietro of The Block.

"It will be a fun event," Doherty says.

Some chefs will take a more traditional approach to chili while others may feature flavors guests wouldn't expect from a bowl of the cold-weather favorite. Tilford's chili will feature cinnamon, coffee stout and Mexican chocolate. Kirby's chili will also feature chocolate, paired with Schlafly Oktoberfest, house-grown tomatoes and Carolina Reaper peppers. If you're looking for something more cheesy, try Doherty and Del Pietro's chili, which is made with pork rinds, pickled peppers and smoked Cheddar cheese, or Swoboda's chili with ground beef, brisket, smoked chiles, tater tots and cheese curds. Altnether, meanwhile, is serving pork shank chili roja.

For $8, guests can sample all five bowls of chili and cast a ballot to pick their favorite. The chef with the most tickets at the end of the festival will be named the chili champion. Yet while it's technically a competition, the chefs are really participating for the fun of it.

"You know, you don’t really do these to win. It’s more for the camaraderie and celebration of the food and beverage scene," Mission Taco's Tilford says. "Most of us chefs in St. Louis are friends and fully support each other. Secretly, we're probably going to have a pint of Schlafly together."

For those who want more than just chili, Schlafly's culinary team will also be roasting eight whole hogs for the event. A pig platter, including a pulled pork sandwich with two sides, will be available for purchase, as well as a smattering of seasonal Schlafly beers.

The event is free and open to the public.