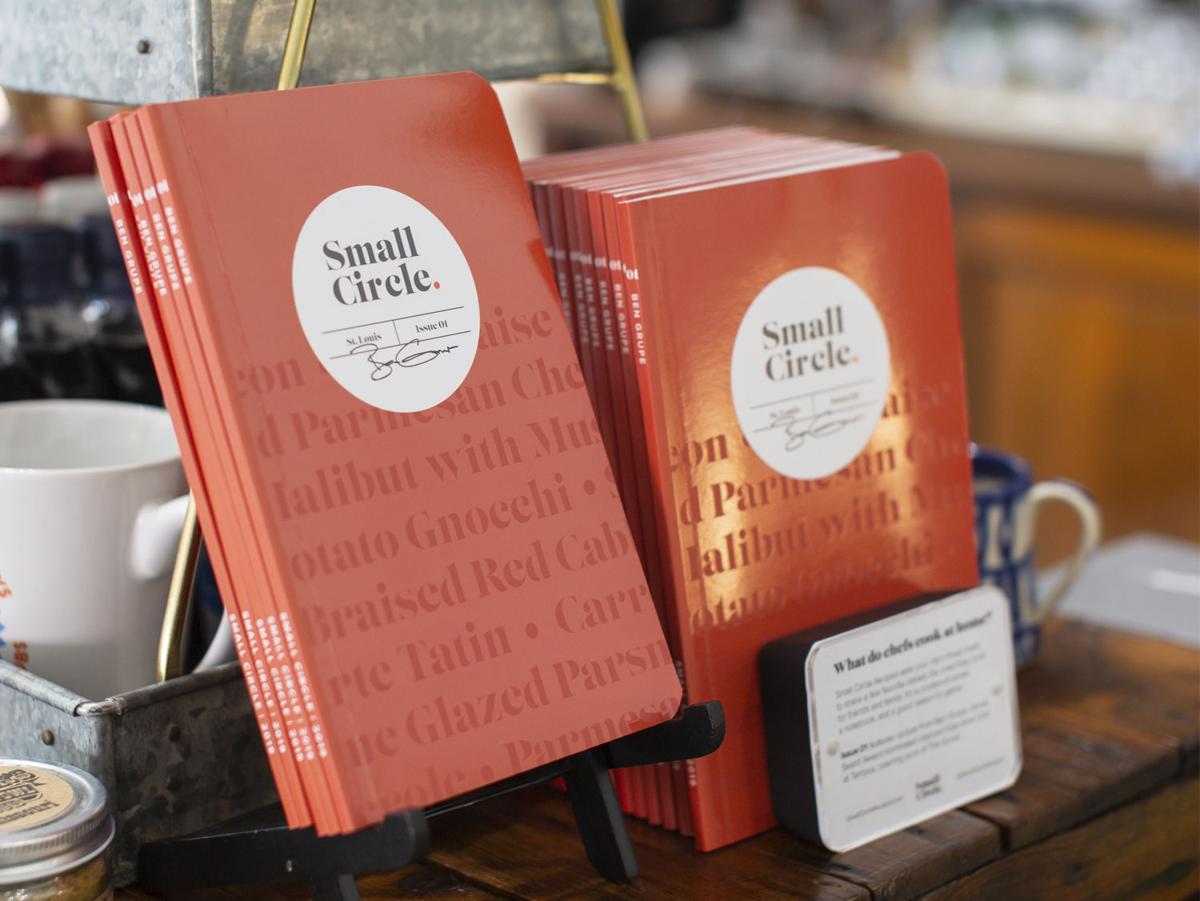 The first issue of Small Circle is available at Urban Matter and a few other locations. 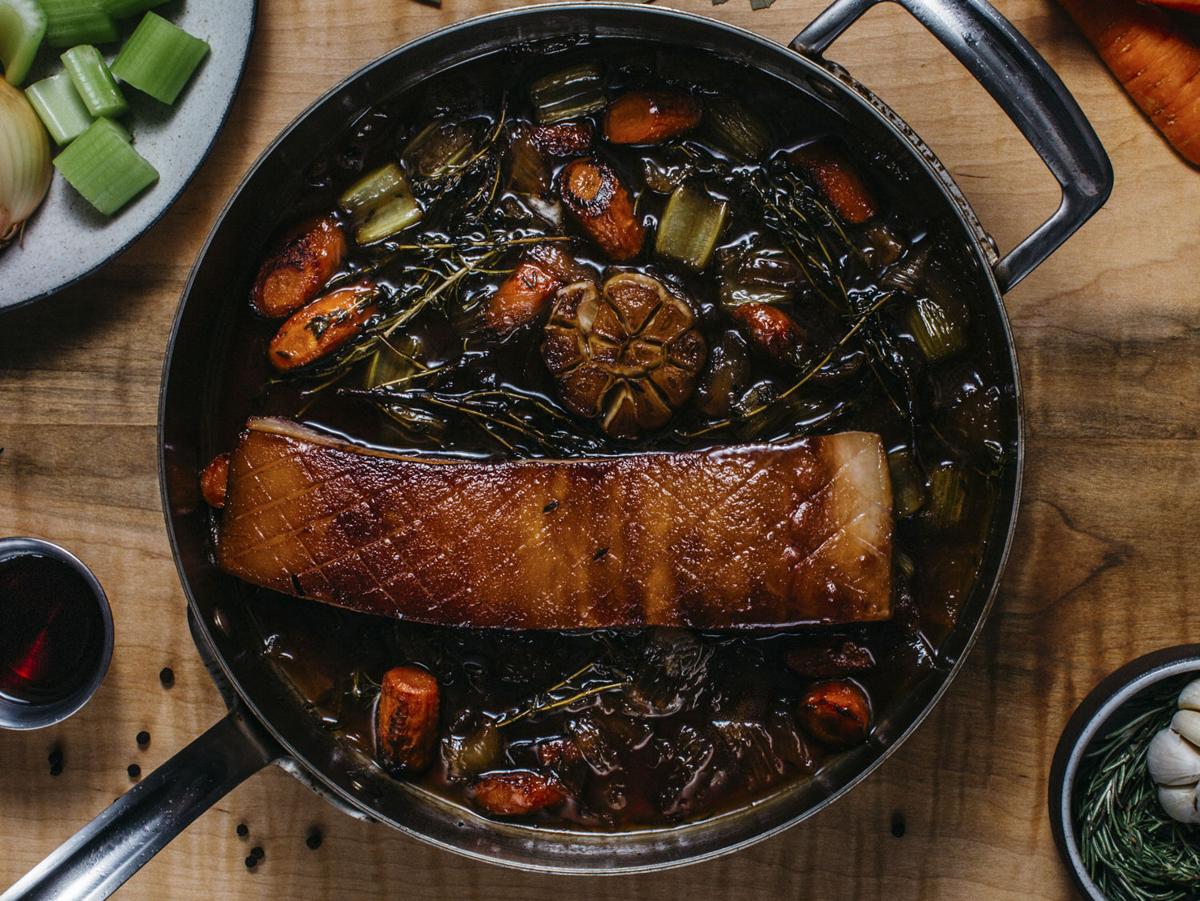 Maple braised bacon is one of the recipes found in the first issue of Small Circle, which features chef Ben Grupe.

The first issue of Small Circle is available at Urban Matter and a few other locations.

Maple braised bacon is one of the recipes found in the first issue of Small Circle, which features chef Ben Grupe.

Cookbooks are a staple for every chef, whether professional or a home cook, but they can be daunting for both those who want to write them and those who want to use them. Some chefs would like to write a cookbook, but that requires creating dozens of recipes, finding a publisher and dishing out a lot of money for the process. For home chefs, they may not know where to start in a seemingly endless cookbook; and once they do, it can seem impossible to tackle all the recipes between its covers.

That's why R.J. Hartbeck, who works in business planning and advertising as a commercial photographer, and Mary von der Heydt, who works in advertising as a graphic designer and copywriter, started Small Circle. The company has created a series of short cookbooks, each styled like a notebook and containing about 10 recipes from beloved chefs around St. Louis. The recipes are designed to be ones that chefs would cook for their friends and family – in other words, their own "small circle."

"Our format is really challenging you, the reader, to kind of work through that and understand that, hey, I can get through this whole book," Hartbeck says.

Von der Heydt says St. Louis and its food have become such a special part of her and Hartbeck's lives that featuring local chefs felt like the right addition to the city's food culture.

"We wanted to make something that we knew St. Louis could really love," she says.

The book begins with an introduction about the featured chef and a little story about who they are. Each recipe also has an introduction from the chef explaining why they chose that particular recipe. The book, aside from its design that mimics a notebook, also has notebook pages inside for readers to add notes, additional recipes or stories of their own. Like a chef's notebook, where many constantly write down new ingredients and recipes, Hartbeck and von der Heydt want it to be something readers can grow with.

"We want you to feel like it's a living document," Hartbeck says.

The founders, who are engaged and live together, also test every recipe in the issue at home before it's published to make sure it's approachable and doable for home chefs.

The first issue features chef Ben Grupe, formerly of Elaia and Olio, who is opening his own restaurant, Tempus, this year. The second issue is scheduled to be published by the end of this year, featuring Michael and Tara Gallina of Vicia. The next two issues will be released early next year.

Outside of what's featured in the cookbooks, additional recipes will be posted on Small Circle's blog. These recipes will be sourced from other chefs working at the featured restaurants. The first recipe, for instance, is for crab causa (a crab salad with Peruvian mashed potatoes) from Tempus chef de cuisine Andrew Enrique Cisneros.