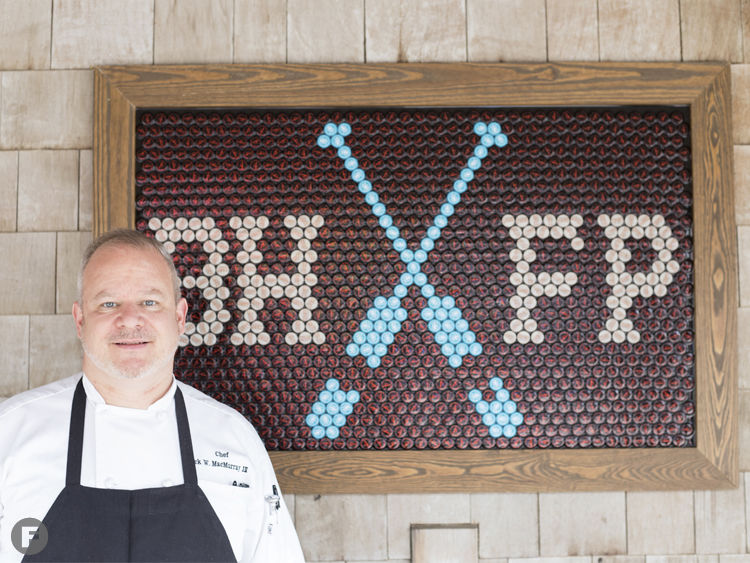 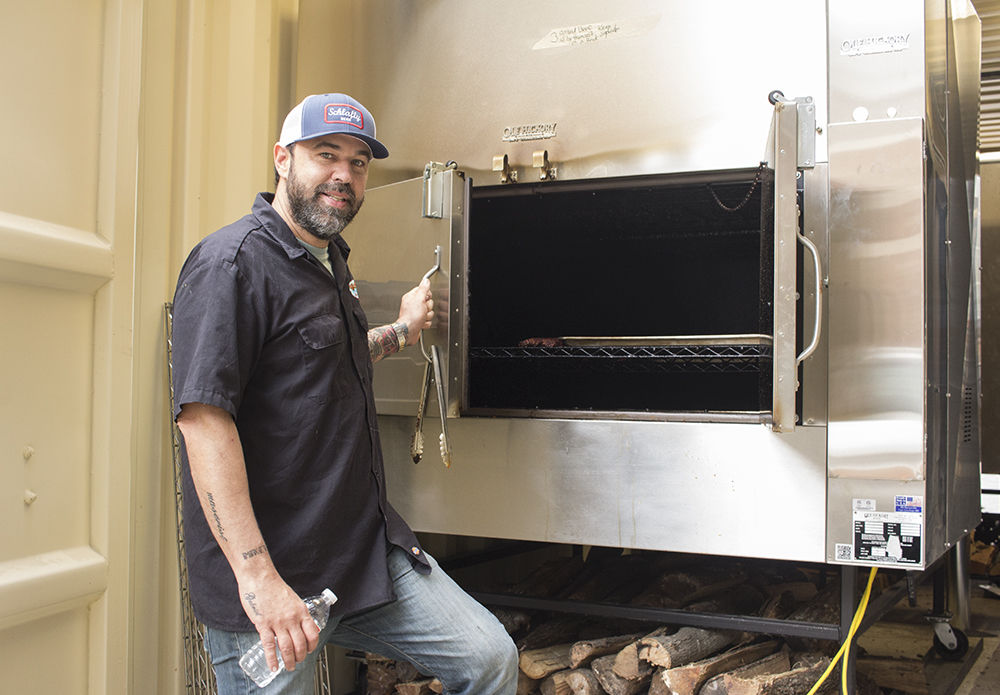 Chef Jack MacMurray of The Boathouse and Mike Johnson of Sugarfire Smoke House and Hi-Pointe Drive In are headed to Dallas this month to showcase their skills at the 2019 World Food Championships. The two St. Louis chefs will be competing starting Oct. 17 in a category that both have plenty of experience in: bacon.

Teams from more than 40 states and 15 countries will come to Dallas to battle for more than $350,000 in cash and prizes. The competition features 10 categories: bacon, barbecue, burger, chef, chili, dessert, recipe, sandwich, seafood and steak.

The restaurant now features a revamped bar program and a full menu of appetizers, entrées, sandwiches and more.

MacMurray won his golden ticket to the competition at the Show Me Series St. Louis Battle Bacon event back in June. Four chefs competed for their chance to head to Dallas to take on the best bacon chefs from around the world, and MacMurray prevailed.

Johnson also competed at the Boathouse bacon battle, and that became his ride to this year's competition. This will be his fifth time competing in the category, and he says the top prize he's taken home is third overall in the WFC bacon showdown.

To take home the top prize, MacMurray and Johnson will have to make a bacon appetizer using Red Gold Tomato Bloody Mary mix, followed by a signature dish featuring bacon. If they can beat out a few dozen other chefs to make it to the top 10, they will get the chance to cook one more time to take home the year's top bacon title.

"As long as I do what I can do, there's a good chance I can win," MacMurray says.

He's not the only confident one. "I think I do have a shot at bacon," Johnson says.

But Johnson says that he also hopes MacMurray wins, and that he would be even happier if MacMurray won over him. "As long as one of us wins," he says. "And we could win. You never know."

For both chefs, getting a chance to represent St. Louis on a world stage is an honor of its own.

"I think it's huge," MacMurray says.

"I love it," Johnson adds. "I love to represent St. Louis everywhere, all over the world."

The 2019 World Food Championships will take place Oct. 16 through 20 in Dallas.