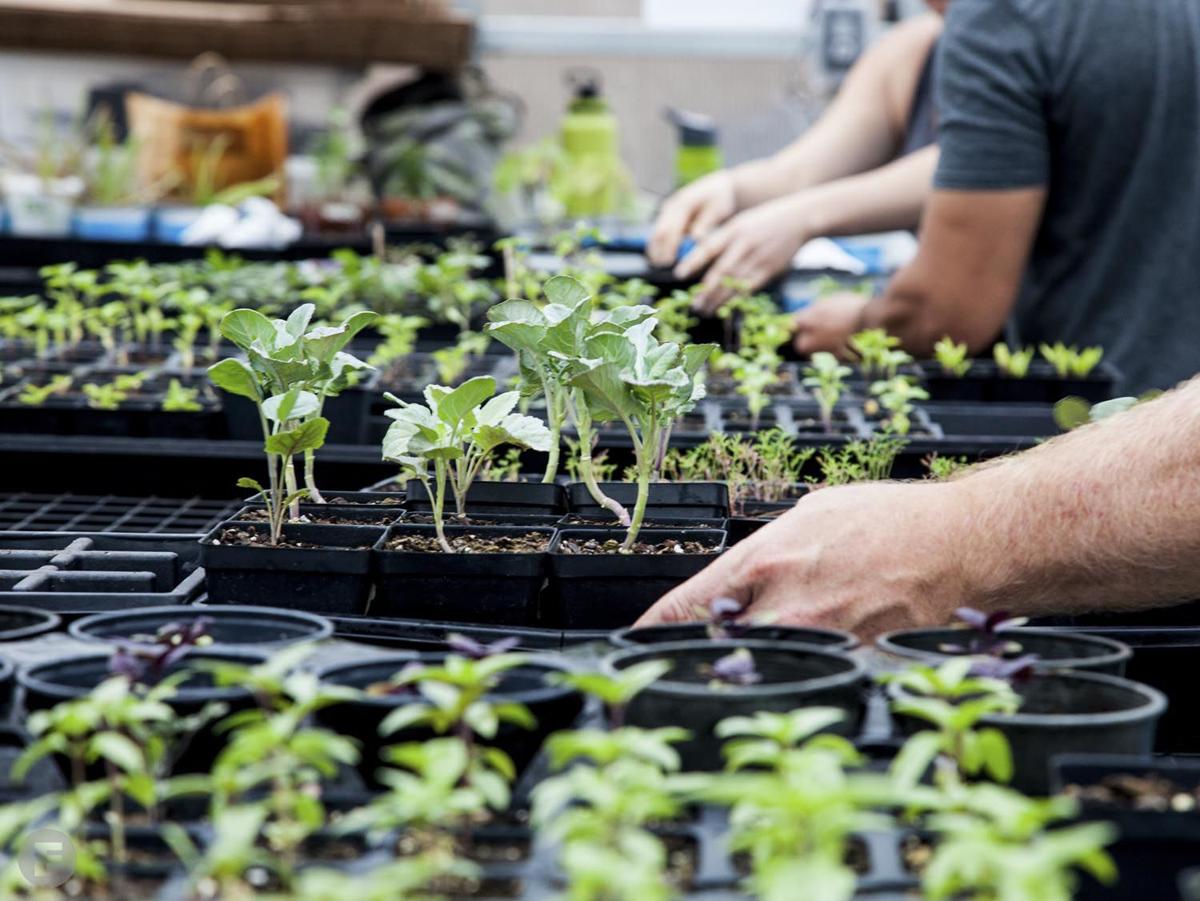 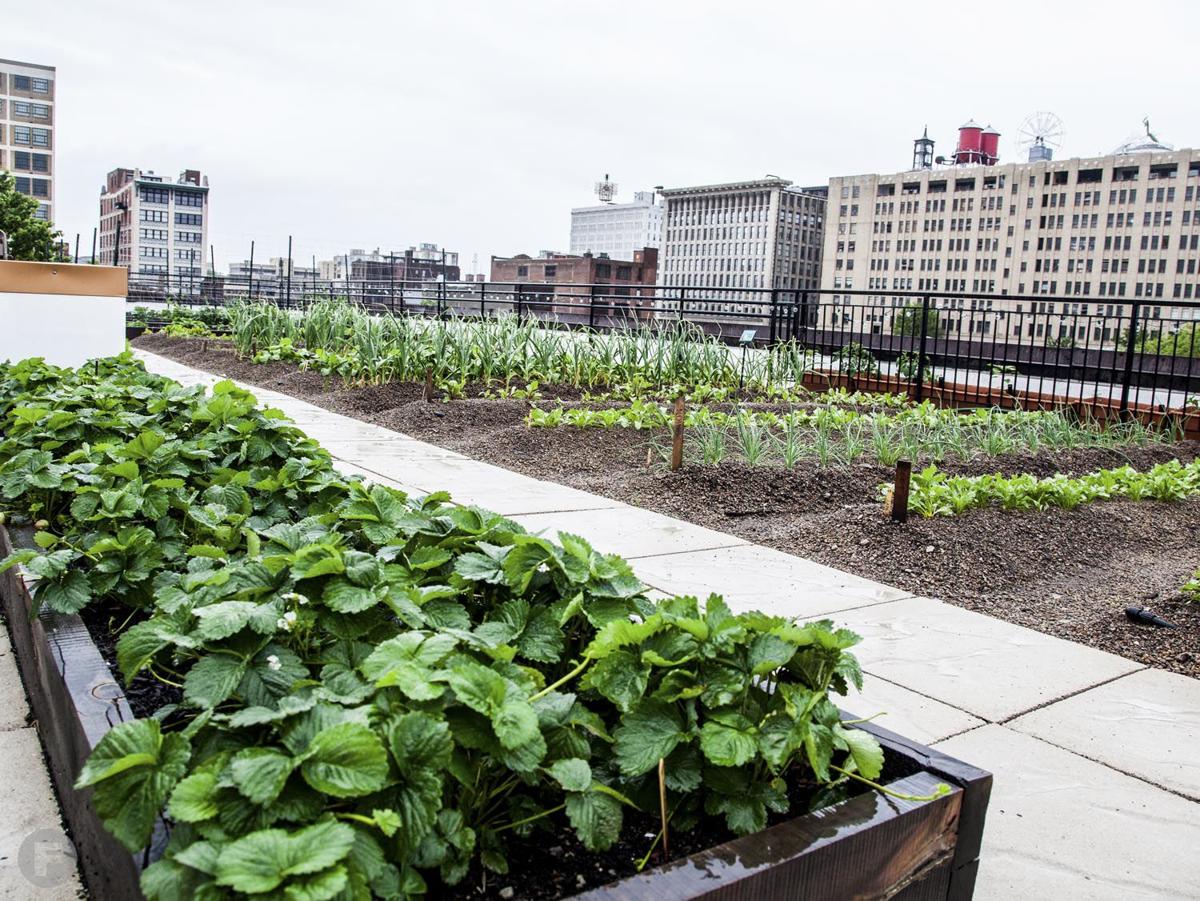 Urban Harvest STL is one of the partner farms working with Known and Grown.

Urban Harvest STL is one of the partner farms working with Known and Grown.

In a time where more and more diners are want to know where their food is coming from, it's easy to get tripped up by labels. While packaging that reads "farm-fresh" or "local" might seem like a good option at the grocery store, some might be surprised to find that those words are unregulated, and in many cases mean practically nothing.

That's where Known and Grown comes in. A new program from the St. Louis Food Policy Coalition and the Missouri Coalition for the Environment, Known and Grown promotes certain farmers in an effort to better connect consumers with environmentally responsible, ethical producers.

Known and Grown also promotes food that is truly local; every farmer in the network has to be located within a 150-mile radius of St. Louis. That distinction not only keeps the food nearby, but also encourages more farmers to grow produce closer to the city. According to Known and Grown manager Jenn DeRose, less than .05 percent of farmland within that radius is used to grow fruits and vegetables.

"From a food security standpoint, it's just not smart to use our farmland in that way," she says.

DeRose says that since the program launched this summer, it has already welcomed 20 farmers into the network, including Bee Simple City Farm, Good Life Growing, Three Springs Farm and Urban Harvest STL, among others. But Known and Grown doesn't let just anyone join. Farmers are required to adhere to a specific set of standards aside from the 150-mile distance requirement. Animal farmers cannot confine their animals, use conventional herbicides or synthetic fertilizers on pastures or hayfields, use pharmaceuticals for anything other than to treat disease, and must generally treat animals humanely through life and the slaughter process. Crop farmers must only use fertilizers, insecticides, herbicides and other bioicides on the USDA National Organic Program List and can not use any synthetic chemicals on their plants. Someone from Known and Grown is sent to vet each farm that wants to join the program.

These are the requirements, but Known and Grown also has a list of recommended conservation practices as well. For crop farmers, that includes crop rotation, drip irrigation and a nutrient management plan. For animal farmers, that includes a grazing management plan, fencing out of waterways and forage and biomass planting. DeRose says that although farming is a huge contributor to emissions and climate change, it can also be a solution to climate change when some of these environmental practices are implemented.

The group is growing fresh, affordable produce in the food desert.

Environmentally-responsible farming can also be a social justice issue, DeRose says. Farming with pesticides and herbicides can be dangerous for farm workers who are often migrants and are more likely to be exploited, so by reducing these farming practices, it is working toward keeping people safer.

Aside from the environmental and social benefits, farmers can benefit from participating in Known and Grown. DeRose says that it's difficult for many farmers to be part of the existing certification programs. Even for farmers who might fall under the guidelines of certifications like "certified organic," there's a chance that they may not be able to afford the application process. Known and Grown's application is free, so farmers don't have to pay anything to become a part of the network. Once a farm joins Known and Grown, it's featured on the program's website and branding. The organization also tries to connect those farmers with markets, restaurants and other institutions for partnerships.

"These little victories may not seem like a lot, but they really add up," DeRose says.

DeRose says that the goal is to have at least 50 farmers in the network by next year. Given their success so far, it looks like an achievable goal.

For consumers, she says there are steps that can be taken to help promote environmentally responsible farming. She suggests joining a community-supported agriculture program, or CSA, which establishes a closer relationship between food producers and consumer. She also suggests asking more questions about where your food comes from when at restaurants – asking about pasture-raised meats or locally grown ingredients on the menu can help move the needle on the conversation.

"Restaurant owners don't know those things matter to their customers unless they say something," she says.

Known & Grown is making it easy to support St. Louis-area farmers during the COVID-19 pandemic

The St. Louis-based nonprofit promotes sustainable farming in the region.