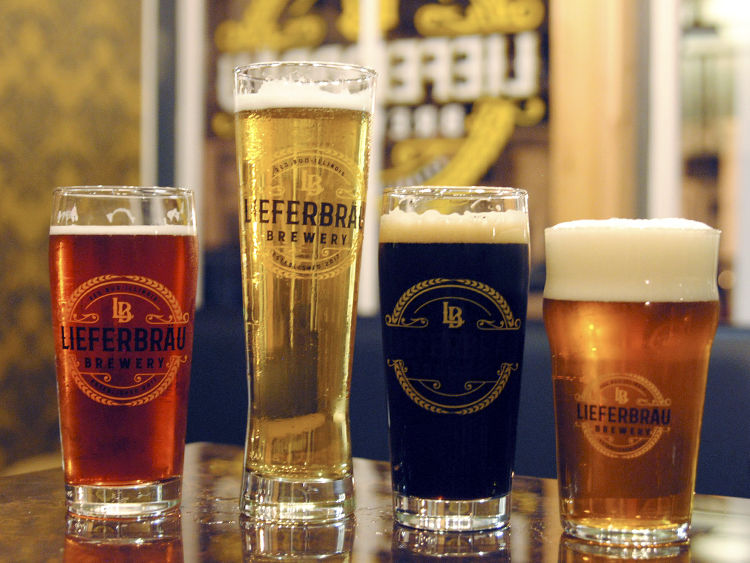 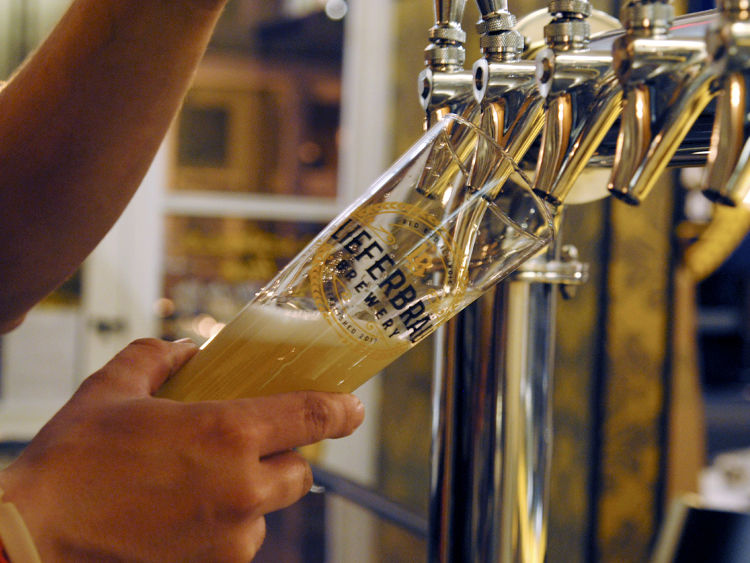 Look for classic styles like a Hefeweizen, Dunkelweizen and Pilsner. 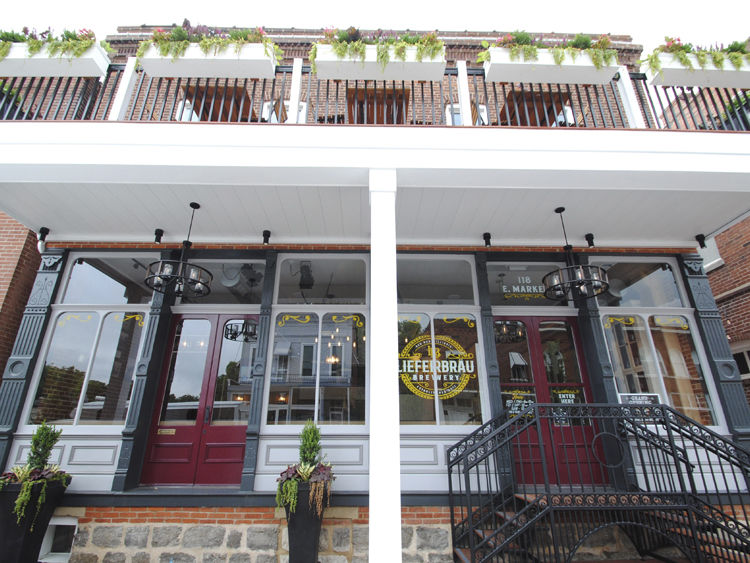 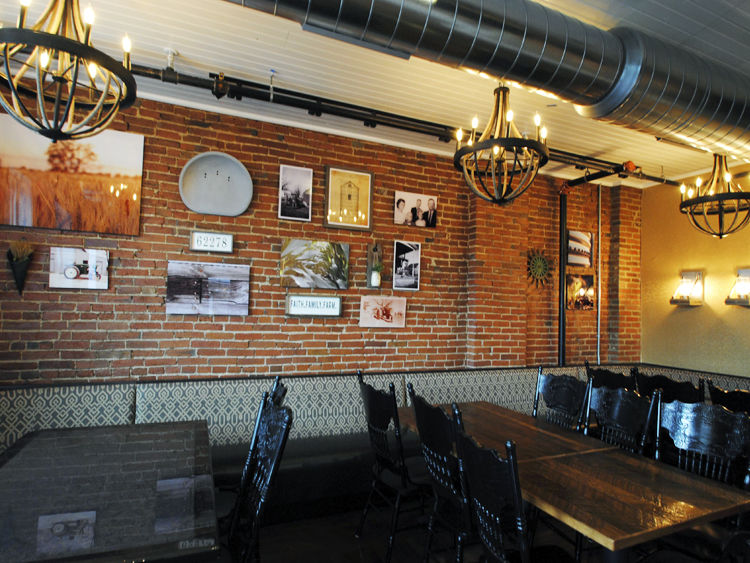 The family took care to preserve many of the building's original features. 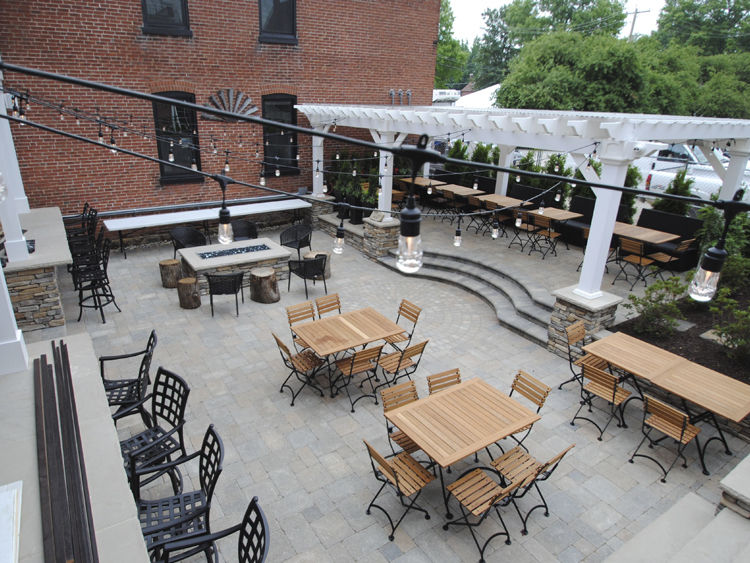 The brewery features a sizable patio.

Look for classic styles like a Hefeweizen, Dunkelweizen and Pilsner.

The family took care to preserve many of the building's original features.

The brewery features a sizable patio.

Lieferbräu Brewery is keeping it in the family.

The brand-new craft brewery, which held its grand opening in Red Bud, Illinois, in late June, is a team effort from the Liefer family. Owners include Kirk and Stephanie Liefer, Kent and Karen Liefer, Ray and Kara (formerly Liefer) Wagner, and Kris and Danielle Liefer.

Kris serves as Lieferbräu's head brewer, and the rest of the family helps with various roles in marketing, operations and finance. They also try to make sure the family atmosphere extends to the brewery's customers as well. "We're all in quality assurance," Stephanie says. "We all try to spend as much time at the brewery as we can to visit with customers and make sure they feel welcomed like family when they come to the brewery."

As one might expect from the name, Lieferbräu focuses primarily on German-style and lighter beers, so of course you'll find a Kölsch, Pilsner, hefeweizen and dunkelweizen. So far, the most popular styles include the thirst-quenching Double Crop Cream Ale, DaniBerry Wheat (a raspberry wheat beer inspired by Danielle's love of fruited beers) and the crisp, clean Lieferbrau Pilsner. "We’re also excited about our Seven70 IPA, as it has a great hop flavor," Stephanie says.

The brewery doesn't serve food, but guests are welcome to bring in their own food or order in from any neighboring restaurants. The building itself dates back to 1888 and sat vacant for almost 30 years before the Liefer family renovated it, taking care to preserve many of its original features.

"The Liefer family goes back several generations and this is our home and community, so to be a part of the revitalization of our downtown is very exciting," Stephanie says. "We hope to bring people in from surrounding communities to experience not only our brewery, but the restaurants and businesses around us. We’re also a member of the Southern Illinois Beer Trail and are a stop along one of the three beer trails."