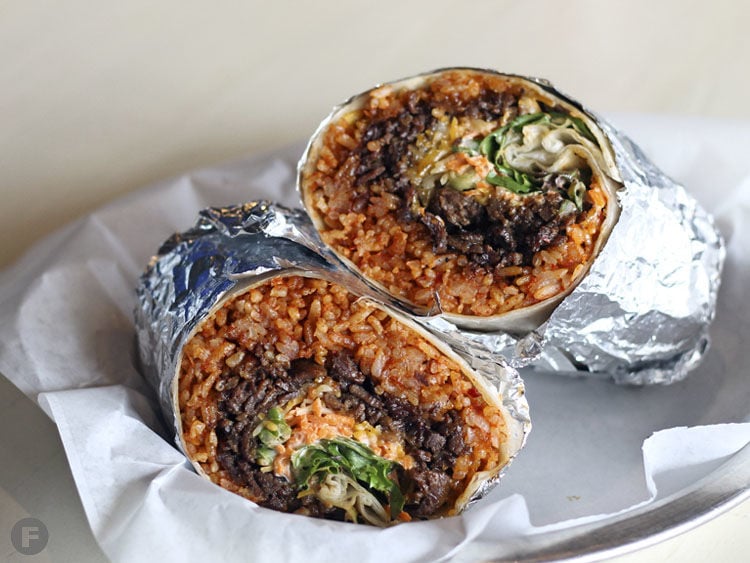 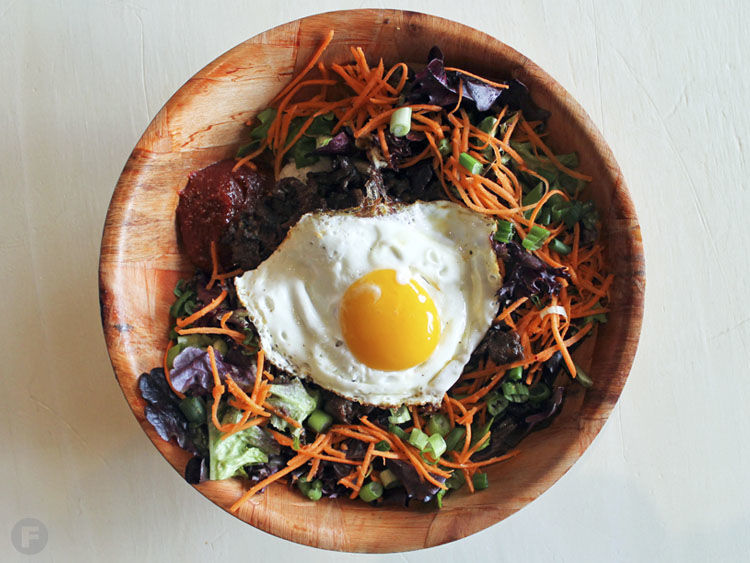 The overflowing Gogi Bowl is Choi’s take on bibimbap.

The overflowing Gogi Bowl is Choi’s take on bibimbap.

Seoul Taco is bringing its spicy gogi bowls to The Grove.

Owner David Choi has announced plans to open a new location of the popular Korean-Mexican restaurant at 4087 Chouteau Avenue in The Grove. The newest Seoul Taco – and the brand's fourth outpost in Missouri – will be located inside the Chroma luxury apartment building, which will also house the upcoming Chao Baan.

"As we continue to grow the Seoul Taco brand, it is important that we are staying connected to our St. Louis roots," Choi said in a release. "The Grove is a vibrant community that represents the city’s continued growth and development."

The fast-casual restaurant is known for dishes like Bulgogi Steak Tacos and the Spicy Pork Gogi Bowl, which is Choi's take on classic bibimbap. The menu in The Grove will also feature new dishes like Gogi & Waffles, which tops sweet potato waffle fries with a choice of protein, plus housemade kimchi, sesame seeds, green onion, queso blanco and spicy Seoul sauce.

Seoul Taco first made a name for itself in St. Louis as a food truck before opening its first brick-and-mortar location in the Delmar Loop in 2012. Since then, the restaurant has expanded with locations in Columbia, Missouri, and Chicago. Another Chicagoland location is also slated to open in 2019 in suburban Naperville, Illinois.

Takashima Records, a Japanese-Inspired Cocktail Lounge and Record Label, to Open in Late 2019

The concept will combine a cocktail bar, sit-down restaurant and record label.