You are the owner of this article.
Edit Article Add New Article
You have permission to edit this article.
Edit
The Magazine
St. Louis
Kansas City
Springfield
Columbia
Other Cities
Recipes
Events
Feast TV
Promotions
Newsletters
Share This
1 of 12 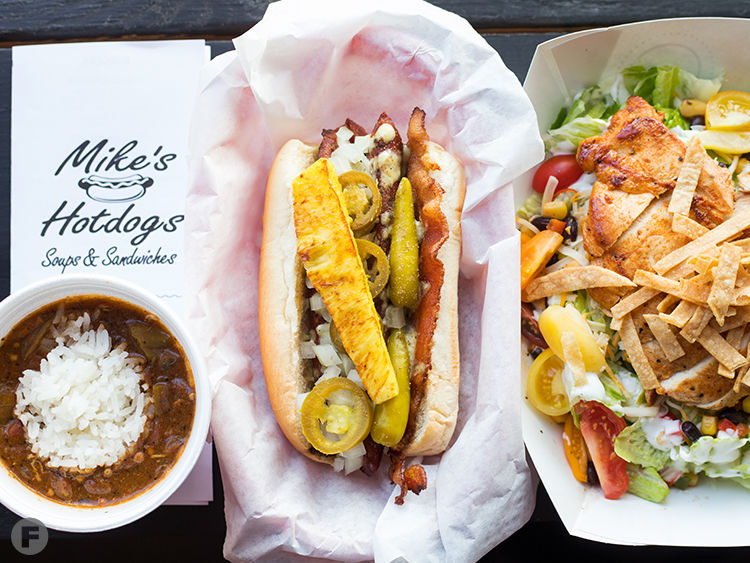 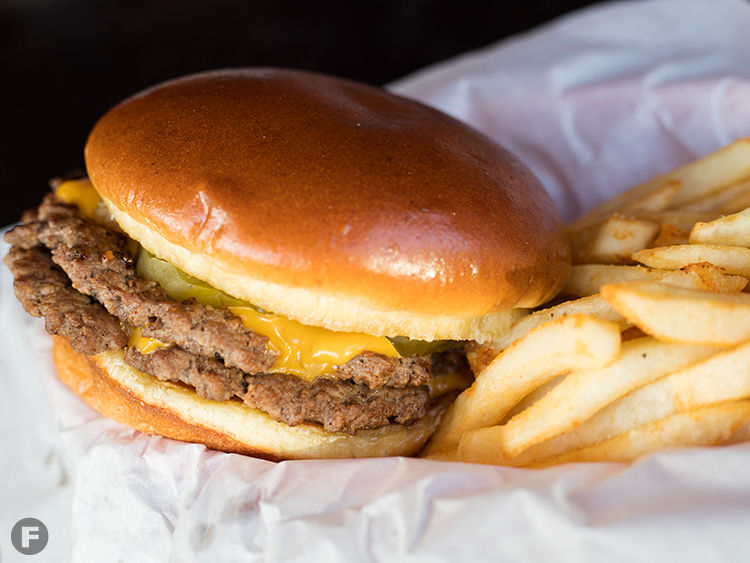 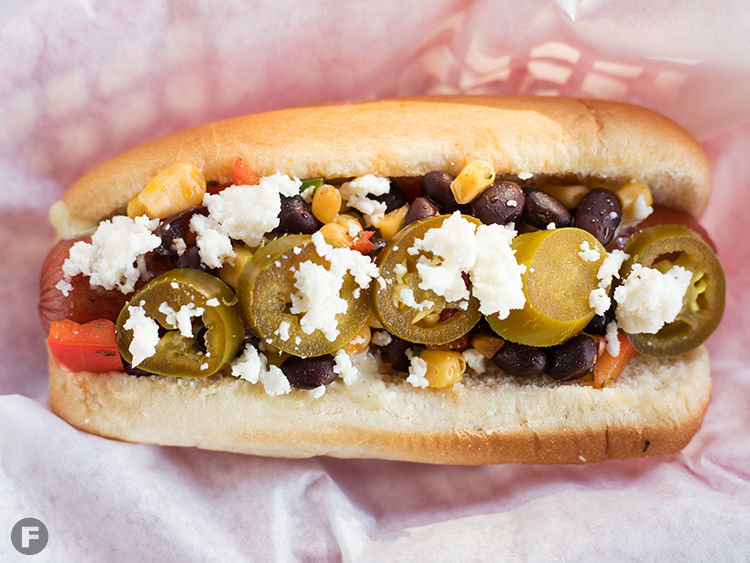 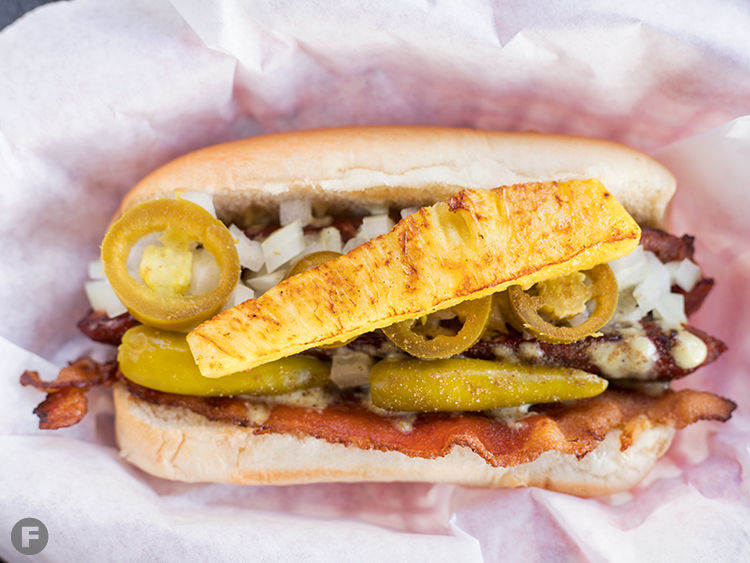 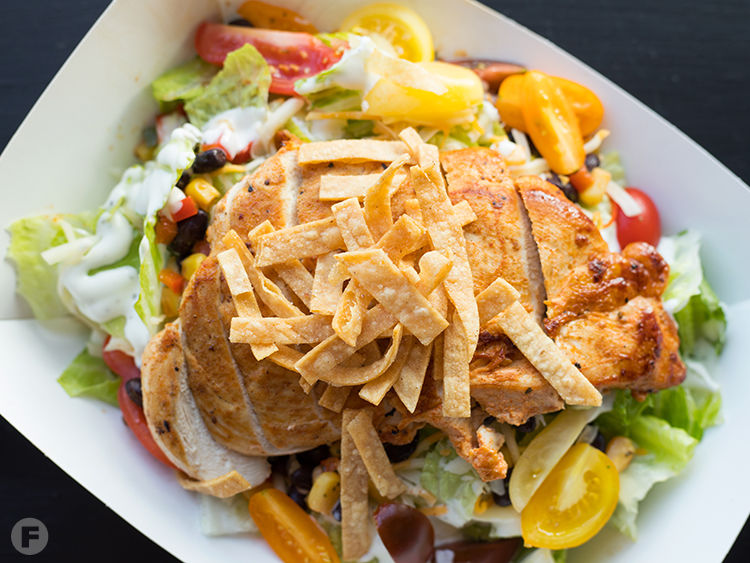 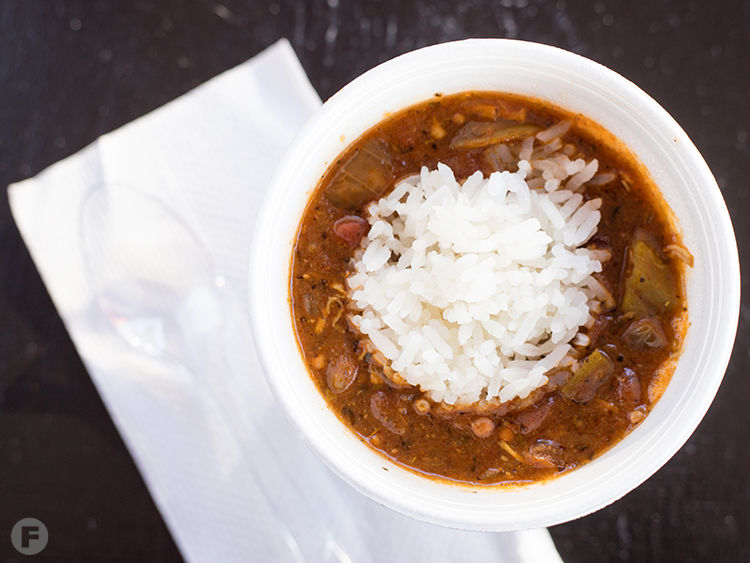 Soup of the day options include rotating picks like Creole gumbo. 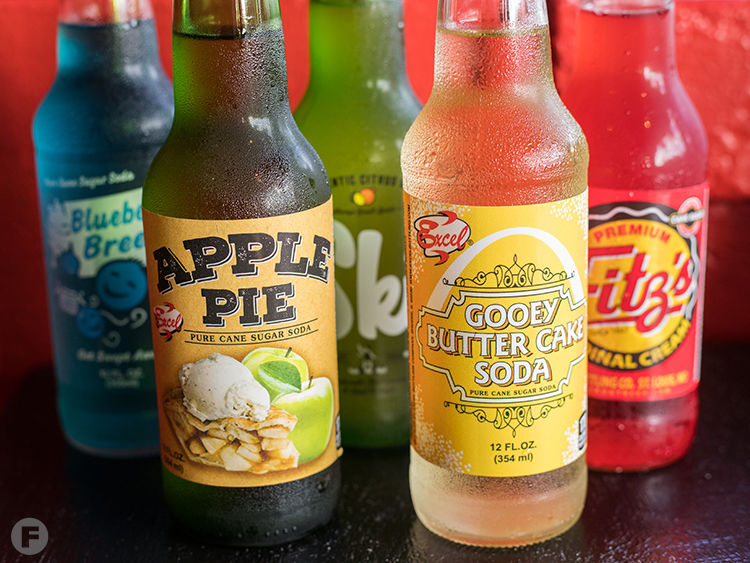 Local bottled sodas are available to choose from. 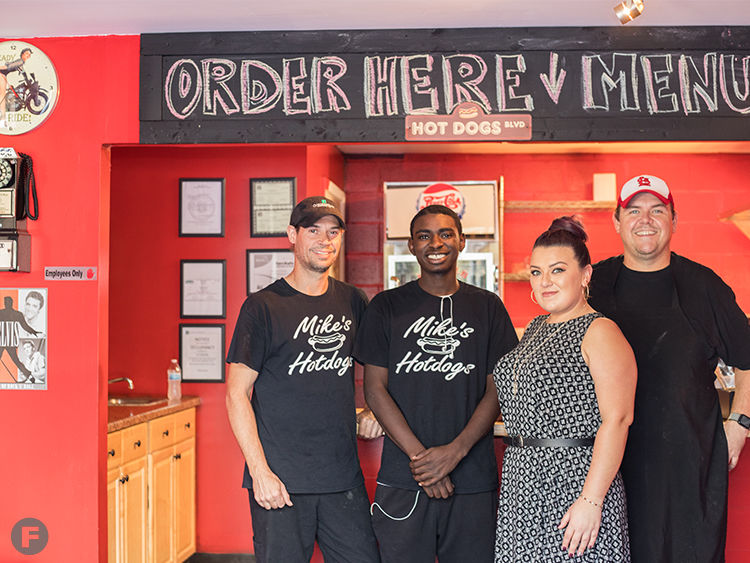 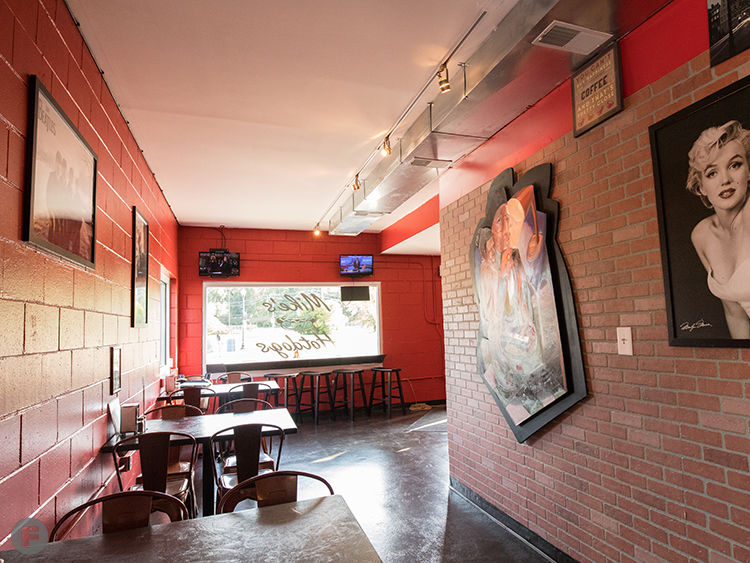 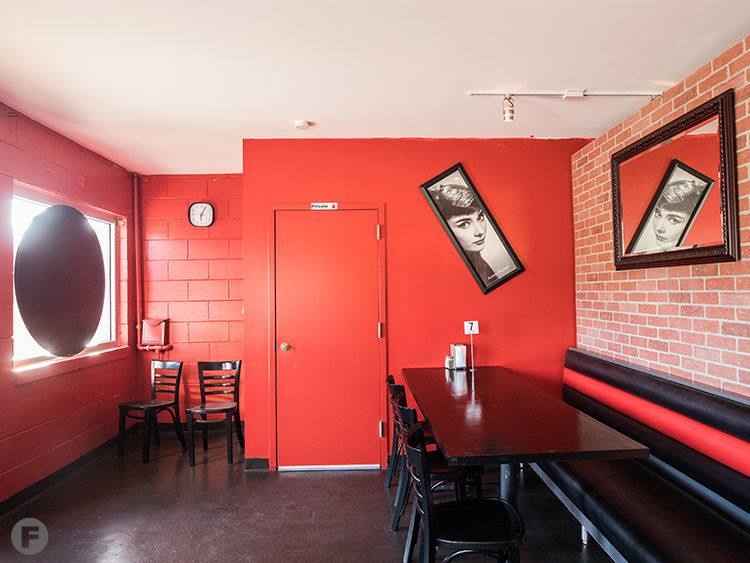 Red and black make up the color scheme. 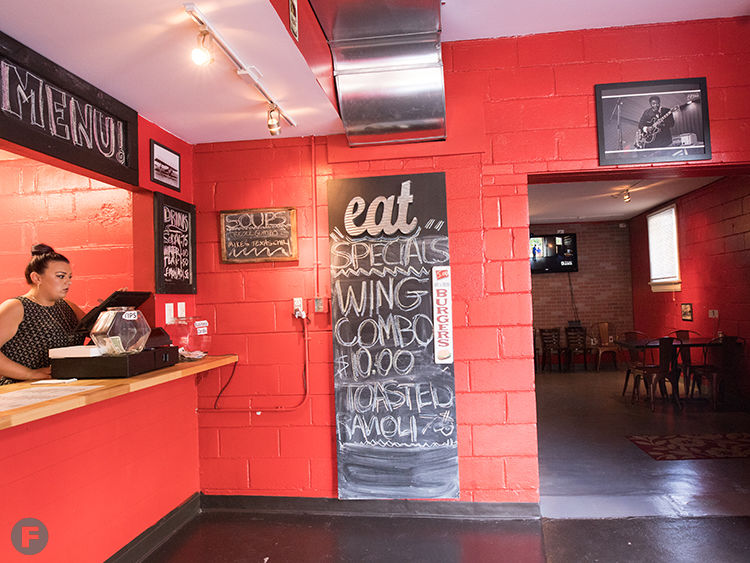 Guests place their orders at the walk-up counter. 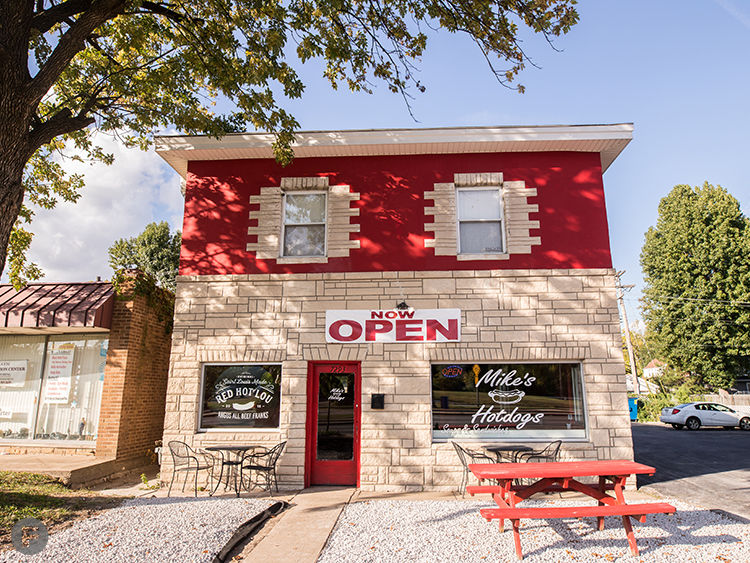 Soup of the day options include rotating picks like Creole gumbo.

Local bottled sodas are available to choose from.

Red and black make up the color scheme.

Guests place their orders at the walk-up counter.

The concept comes from Michael Eagan, whose culinary resume includes previously serving as the executive chef of Cardwell’s as well as owning Park West Grille. Prior to his stint in fine dining, Eagan got some experience in the hot dog business decades ago while working for CC’s Depot Dogs as well as running a wiener stand inside a furniture store.

“I decided to open a business here because it’s just a great area. The neighborhood’s fantastic,” Eagan says. “We have awesome neighbors in every direction and have had a really warm reception.”

The restaurant fills an approximately 1,600-square-foot space with seats for around 40 people inside, with an additional 20 on a front patio. The building was previously occupied by a hair salon and received a full renovation complete with a retro American eatery theme highlighted by a red and black color scheme.

“My motto is you’ve gotta have it fresh,” Eagan says. “We make it simple, we make it fresh and we make it delicious. I don’t overdo anything.”

From the selection of sandwiches, choose from options such as Angus burgers, seared on a flat top and topped with caramelized onions and pickles. Another highlight is the roast turkey sandwich with house-roasted turkey with Monterey jack cheese on buttery toasted sourdough, served with a side of sweet pepper marmalade.

Salads include a Buffalo chicken salad with crispy Buffalo chicken atop romaine blend with Monterey jack cheese, tomatoes, bacon and ranch dressing. Soups include a hearty Texas-style chili and a rotating soup of the day from Eagan’s arsenal of recipes amassed over the years – everything from tomato bisque to Creole gumbo.

Specials include items like chicken wing baskets, toasted ravioli and crab cakes. To drink, choose from a selection of soft drinks including bottled options from Fitz’s Bottling Co. and Excel Bottling & Brewing. Craft soda floats and milkshakes are also available.

“It’s just good old-fashioned, quality food at a great price,” Eagan says. “I always like to say we have the best hot dogs, but we have the best everything else too. There’s a lot of fun, interesting stuff you wouldn’t normally see at a hot dog stand – something something for everyone.”

Mike's Hot Dogs is open Monday through Saturday from 11am to 8pm.