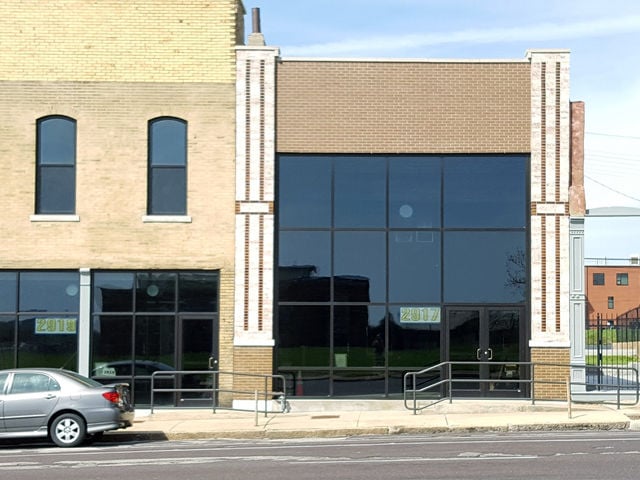 The building used to house a movie theater in the the early 1900s. 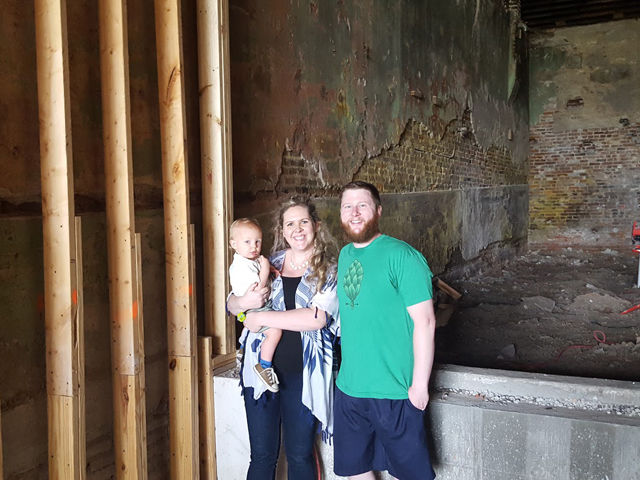 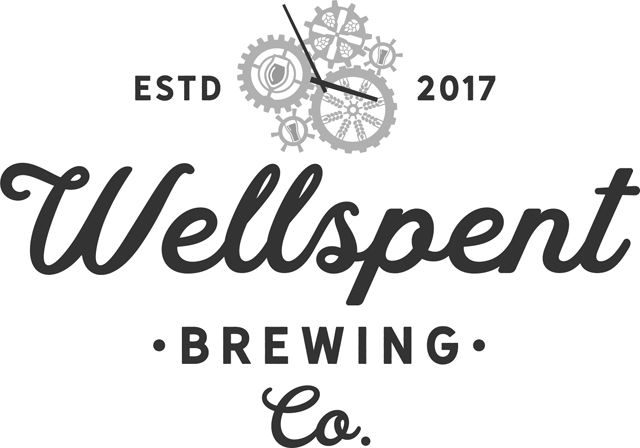 The brewery will open with a pilsner, wit, hoppy beer and saison or two.

St. Louis beer fans will soon get to add another new brewery to their itinerary when Kyle and Angela Kohlmorgen open Wellspent Brewing Co. in Midtown later this year. The brewpub will open at 2917 Olive Street in a space that used to house a movie theater in the the early 1900s. Wellspent will offer seating for about 80 people on the inside, while the adjoining patio will be able to seat about 100.

Kyle hopes to have six beers on tap initially, and then gradually work the count up to 15 as he dials in the recipes. He hopes to open with a pilsner, wit, hoppy beer and saison or two.

Although a full kitchen is in the works, the brewpub will likely only serve snack items when it initially opens.

“The name ‘Wellspent’ is a reference to how Angela and I live our lives,” Kyle explains. “Whether it's time or money or energy. It fits us.”

Kyle grew up in a small Indiana farm community, while Angela grew up in nearby Brentwood. The pair met while attending college in Indiana. It was while in school that Kyle started to take up homebrewing as a hobby.

“Beer quickly took deep roots in my life, persuading me to specialize in biochemical engineering,” he says. “I even designed a brewery and production schedule for my senior project.”

After getting his degree, Kyle began working as a chemical engineer. In his latest job before starting Wellspent, he worked as a process engineering consultant, setting up factories that make food and beverages. He says that a lot of the work he did there translates well to starting up brewery. But throughout his time in the corporate world, Kyle kept applying his engineering mindset to his homebrewing hobby.

“I do things pretty structured, with lots of experimenting – changing one little thing each time,” he says.

Kyle will continue experimenting in his new role as brewer. In the building across the patio from the main brewpub, he plans to add a space for mixed-fermentation and spirit barrel-aging. The building is also big enough to add a lab and potentially some packaging machinery down the road.

“In our business plan we have 750ml bottles of barrel-aged beer that we sell out of the brewery, and potentially some limited distribution around St. Louis,” he says.

But Kyle and Angela primarily want Wellspent to be a brewpub inspired by places they have seen in Portland and San Francisco.

“I started this brewery because I wanted to get out of working factories,” Kyle says. “I just want to make a little bit of beer. I always want to be in the brewery. It’s not really our motivation to be this big brewery; I just want to make beer and serve it at the bar and have a nice little neighborhood bar that my kid can maybe run one day when he’s older.”

Richard Haegele loves seeking out new beer and music and just might be the alter ego of your favorite super hero.

The building used to house a movie theater in the the early 1900s.

The brewery will open with a pilsner, wit, hoppy beer and saison or two.