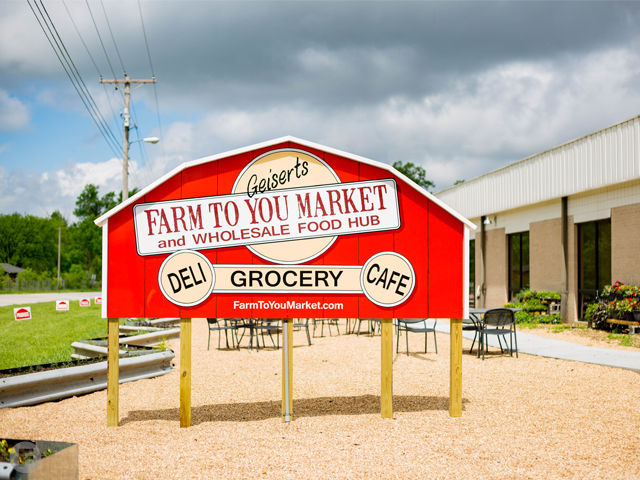 Farm to You Market opened in Washington, Missouri, in April. 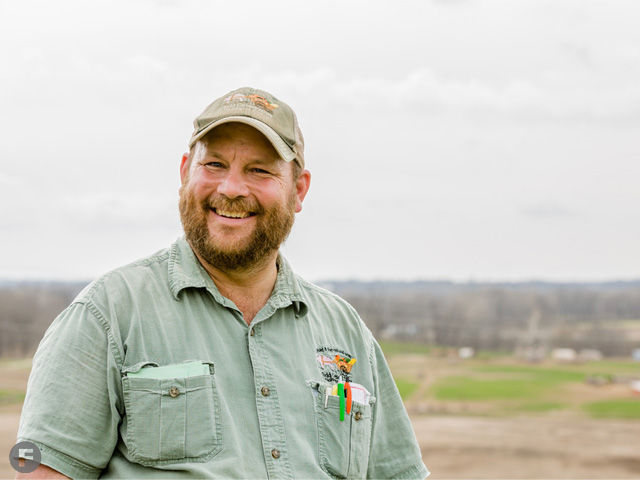 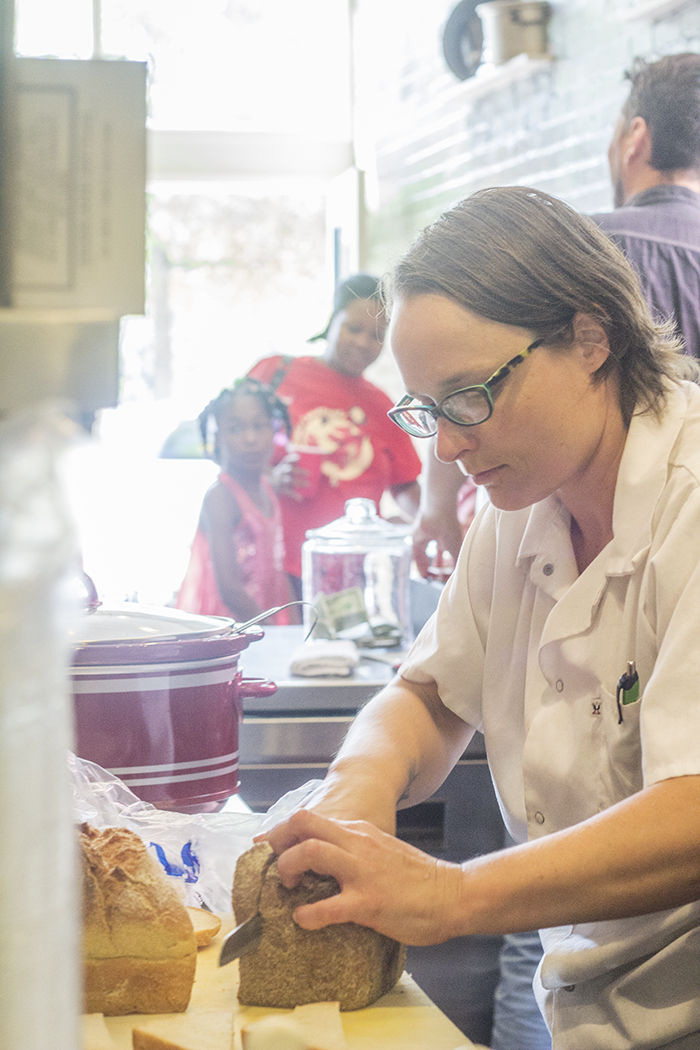 Chef Colleen Clawson in the kitchen.

Farm to You Market opened in Washington, Missouri, in April.

Next week, Geisert Farms is hosting its first farm-to-table dinner in a series of fall dinners at its Farm To You Market in Washington, Missouri.

Owners Todd Geisert and Katie Geisert reached out to the pantheon of local chefs they work with and organized four "true farm-to-table" dinners. The first, on Sept. 27, is helmed by chef Colleen Clawson, co-owner of Milque Toast (a housemade milk and toast bar that opened in South City last year).

"I've worked with her for a long time, ever since she was at Big Sky [Cafe]," Geisert tells Feast.

Each course is paired with a beverage, including wines from Kuenzel Valley Winery in New Haven, Missouri and a saison from Crane Brewing Co. in Raytown, Missouri. Guests will be seated at group tables in the market's eating area described as a "barnyard cafe."

The three following dinners will be held Oct. 11, Oct. 25 and Nov. 8 and their chefs, respectively, are Chris Bork of Vista Ramen, Tara Lansangan of The Mud House and Eric Heath of Cleveland-Heath (which was voted Restaurant of the Year in last year's Feast 50).

Geisert says the previous three dinners they've held have sold out. The upcoming dinners will seat 45, and reservations can be made by phone (844.682.2266) or email (info@farmtoyoumarket.com). The cost is $60 plus tax and gratuity.

The Mercury Room, from the team behind The Monarch Bar, brings an unparalleled drinking experience to Kansas City's Crossroads