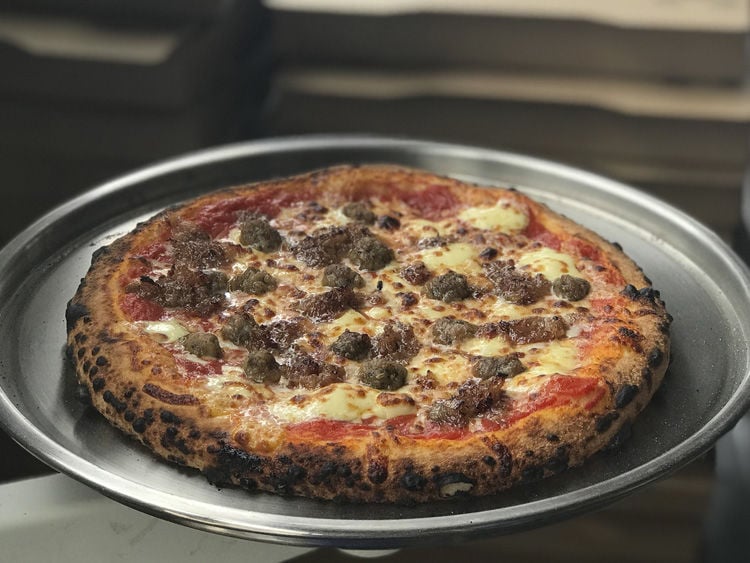 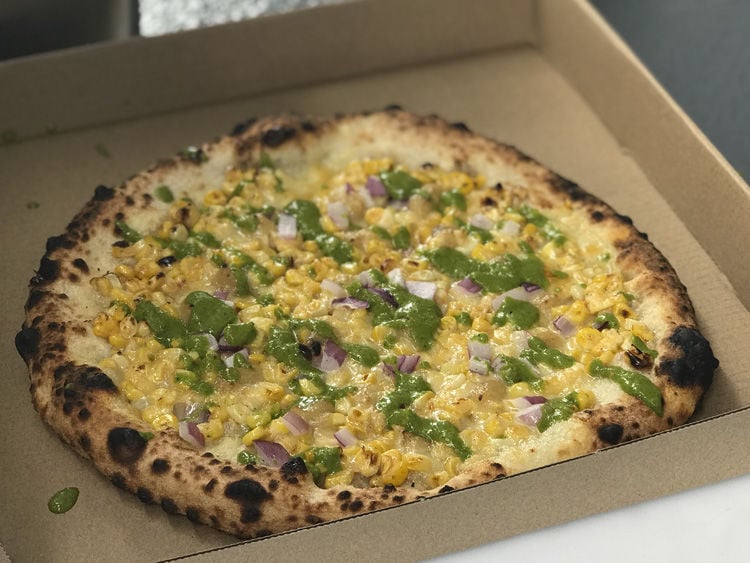 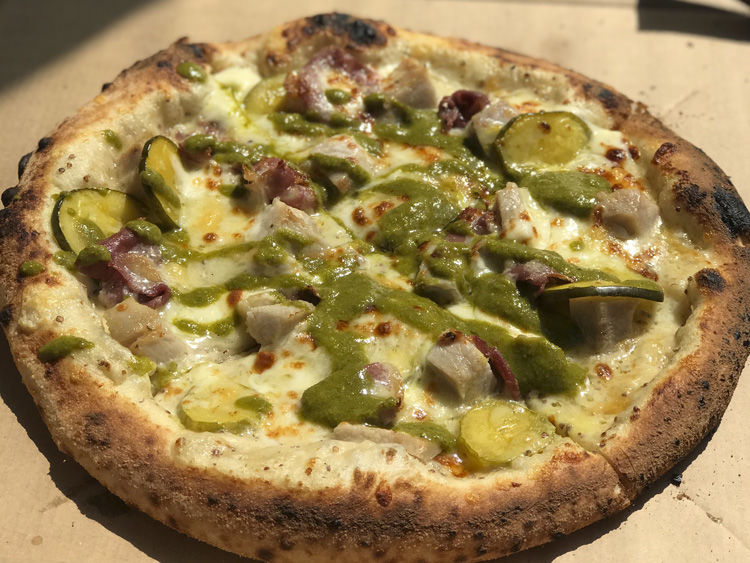 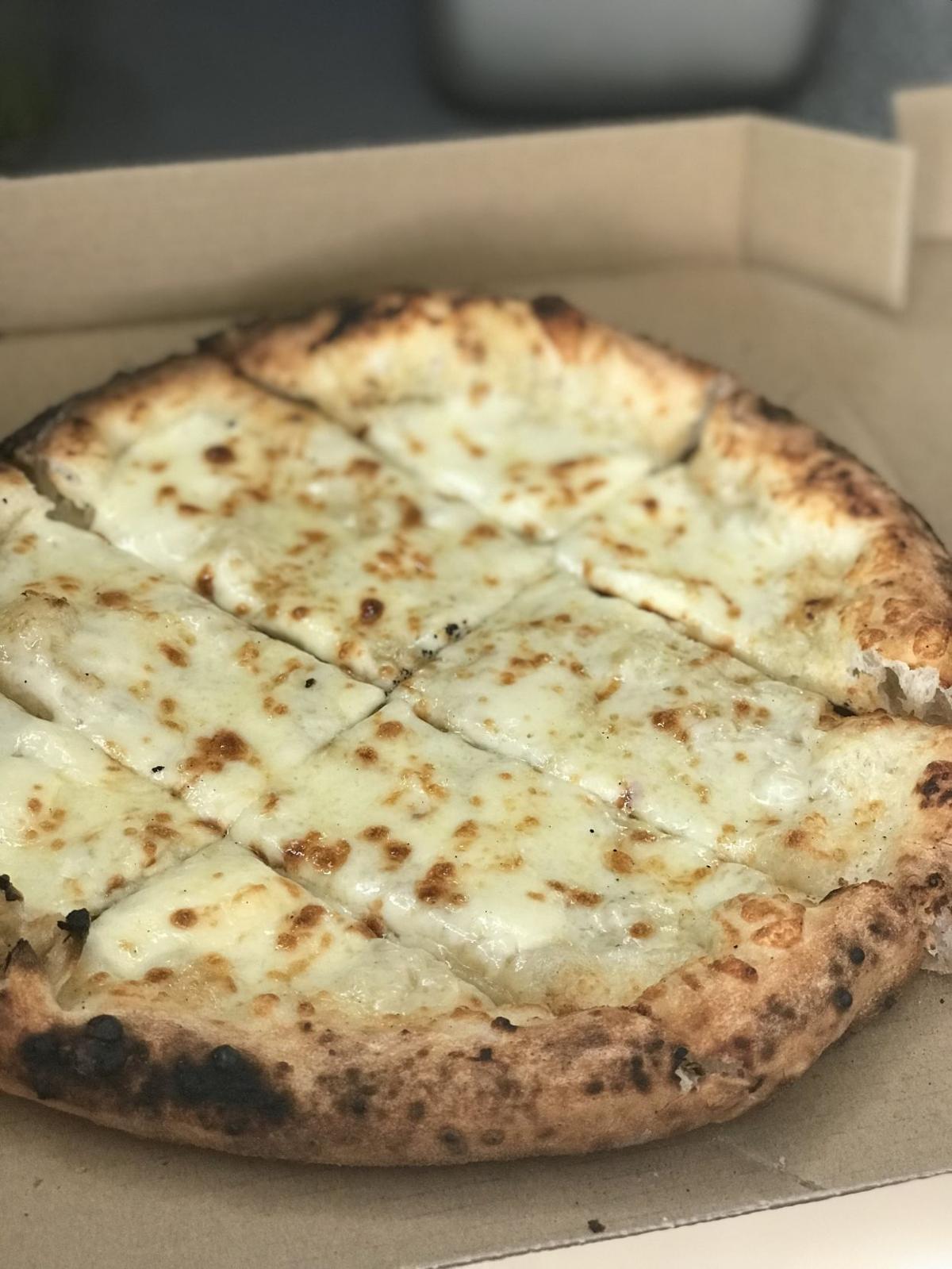 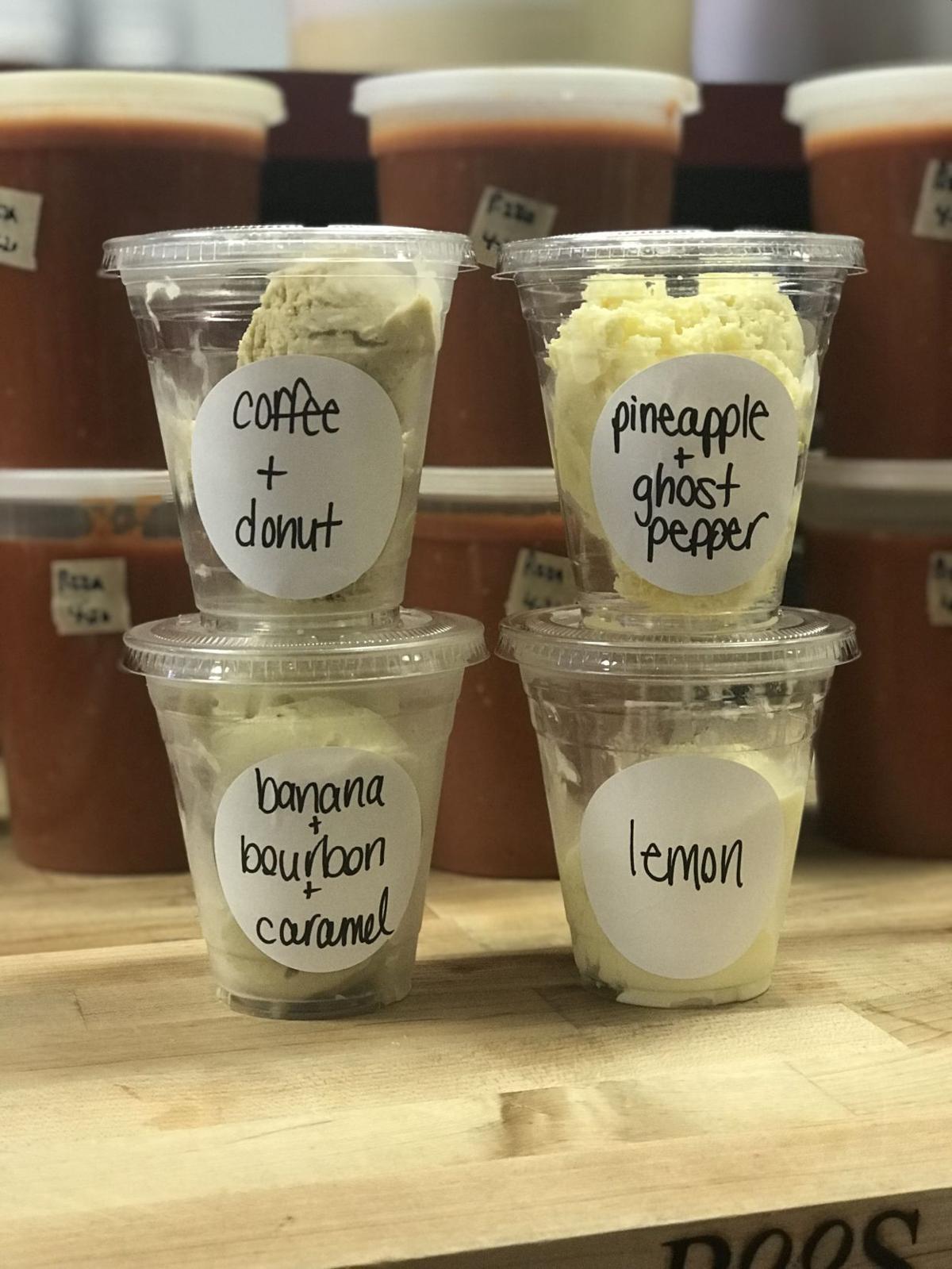 For Michael Pastor and Megan Keefe, it's a good day to "pie hard."

The couple, who own the popular Pie Hard Pizza & Custard Co. food truck, have announced plans to open a brick-and-mortar location.

The Pie Hard truck, which features a converted 20-foot shipping container outfitted with, of course, a painting of Bruce Willis in Die Hard on the back, first hit the streets in the St. Louis area last August. Pastor (an alum of Niche, Cielo and Pastaria) oversees a short menu of pies cooked to order in a 5,000-pound wood-fired oven in the back of the truck.

"I grew up here in Waterloo, and my husband and I now live here, just a couple blocks from the new space actually," Megan says. "Waterloo has great options for pizza and we’re excited to join that group, but custard or ice cream options are very limited. Downtown has great foot traffic, especially with kids after school, so we think it’s the perfect spot."

The commissary kitchen will be the first order of business; once that's up and running, Pastor and Keefe will turn their focus to the front restaurant area. The menu will be similar to what's offered on the food truck, in addition to new items like a smoked Caesar salad and housemade pizza rolls. Megan says they're testing new custard recipes every week; current flavors in development include Cereal Milk, strawberry-angel food cake and goat cheese-honey. Ideally, they hope to have the restaurant open in the summer of 2019.