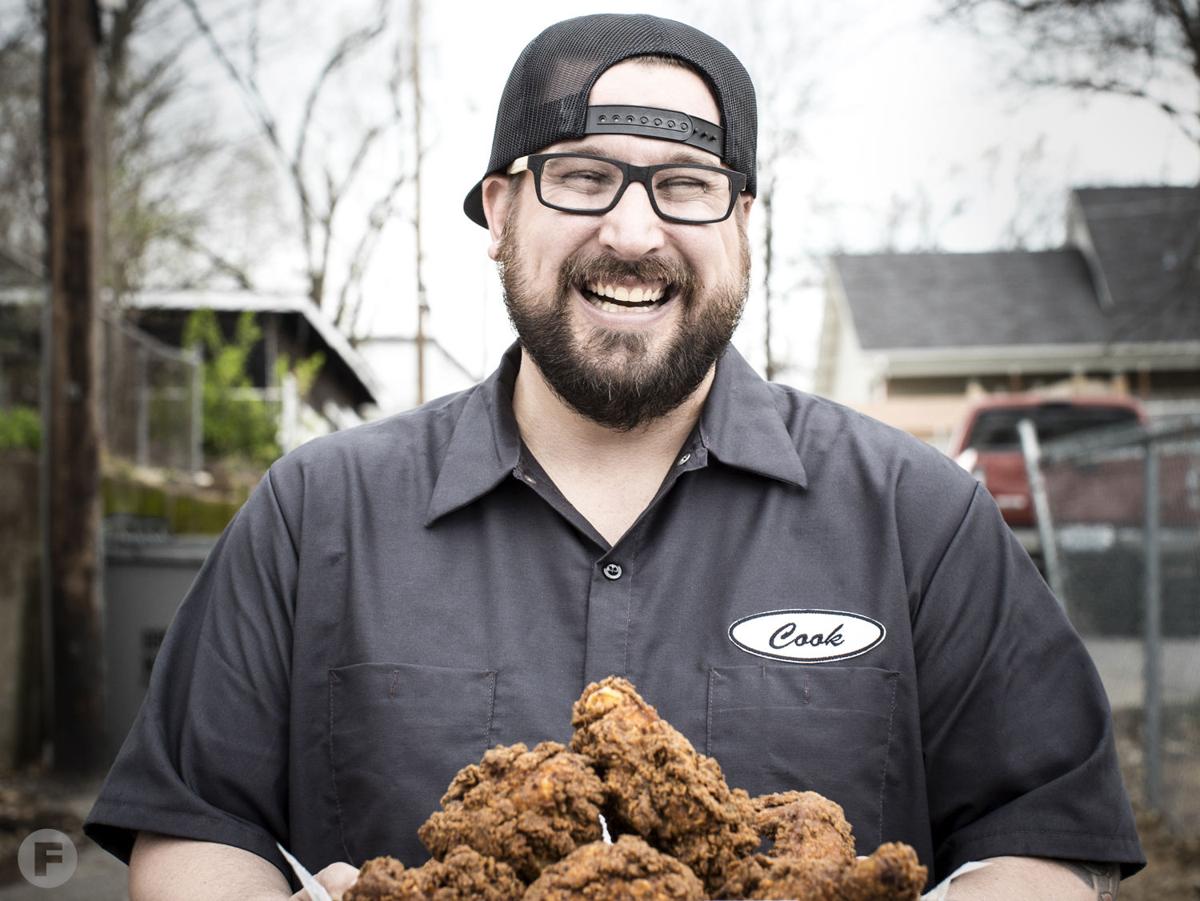 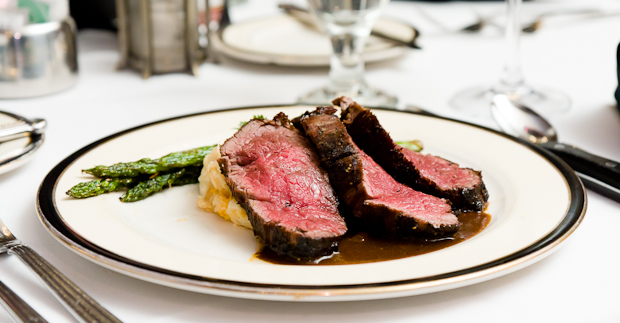 The Tenderloin Room is scheduled to reopen on Dec. 1.

The Tenderloin Room is scheduled to reopen on Dec. 1.

Big changes are in the works for The Tenderloin Room.

The restaurant located inside the Chase Park Plaza will close Monday for renovations before reopening in December with a facelift from the owners of Byrd & Barrel and Tamm Avenue Bar.

As first reported by the St. Louis Post-Dispatch, Byrd chef-owner Bob Brazell, along with partners Ben Strake and Rick DeStefane, closed on the sale of the restaurant from the Karagiannis family in early June after the owners decided it was time to retire. After getting to know each other for about six months, they transferred ownership.

Brazell says the team plans to keep the old school feel and look, but also add some newer elements.

In addition to the refreshed atmosphere, the The Tenderloin Room's menu will be getting an update. In addition, based on feedback from patrons, the bar will be getting a seasonal menu with rotating plates for guests to enjoy a smaller meal.

"The most common feedback that we got from all the residents that live in the Chase was that they just wanted more options," Brazell says.

The Tenderloin Room will also upgrade its ingredient sourcing and pay closer attention to where its beef is sourced from. The restaurant will also add a dry-age chamber, which it has never had before, to be able to offer its customers dry-aged steaks.

For Brazell, he's excited to go back to his fine-dining roots after concentrating mostly on fried chicken at Byrd & Barrel for the past four years; plus, it's a special restaurant to be able to do it.

"It's an iconic place," Brazell says. "Having a place in the Chase Park Plaza is a dream come true."

The Tenderloin Room is expected to reopen Dec. 1 with its renovated space and new menu.