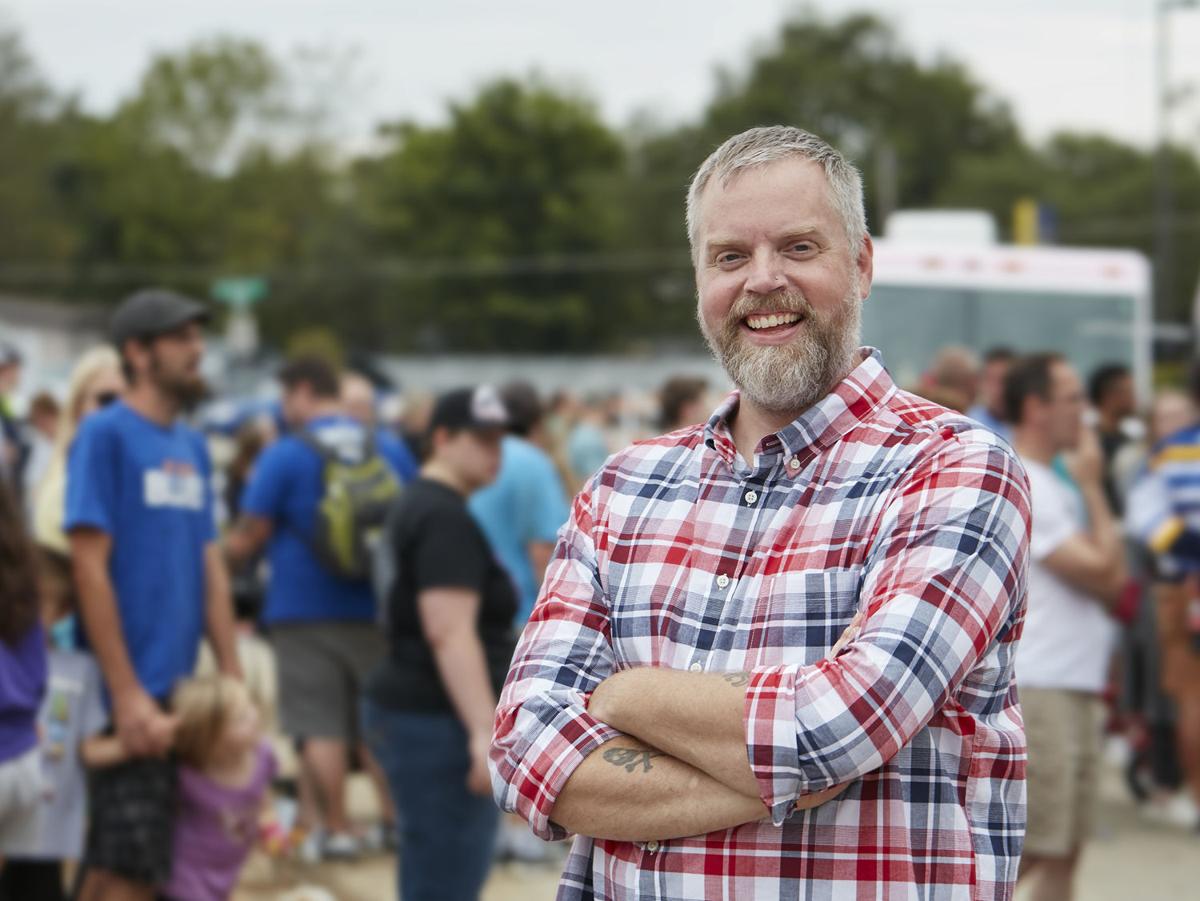 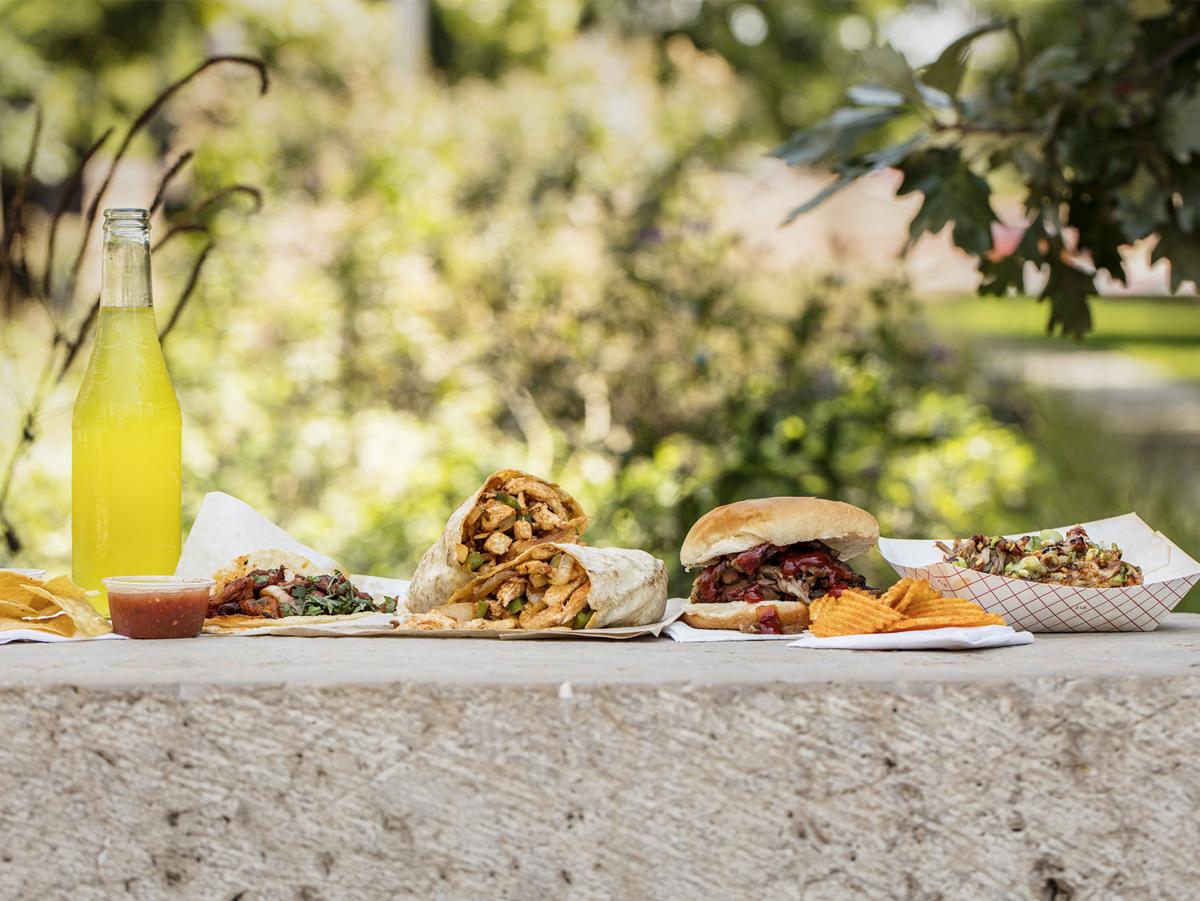 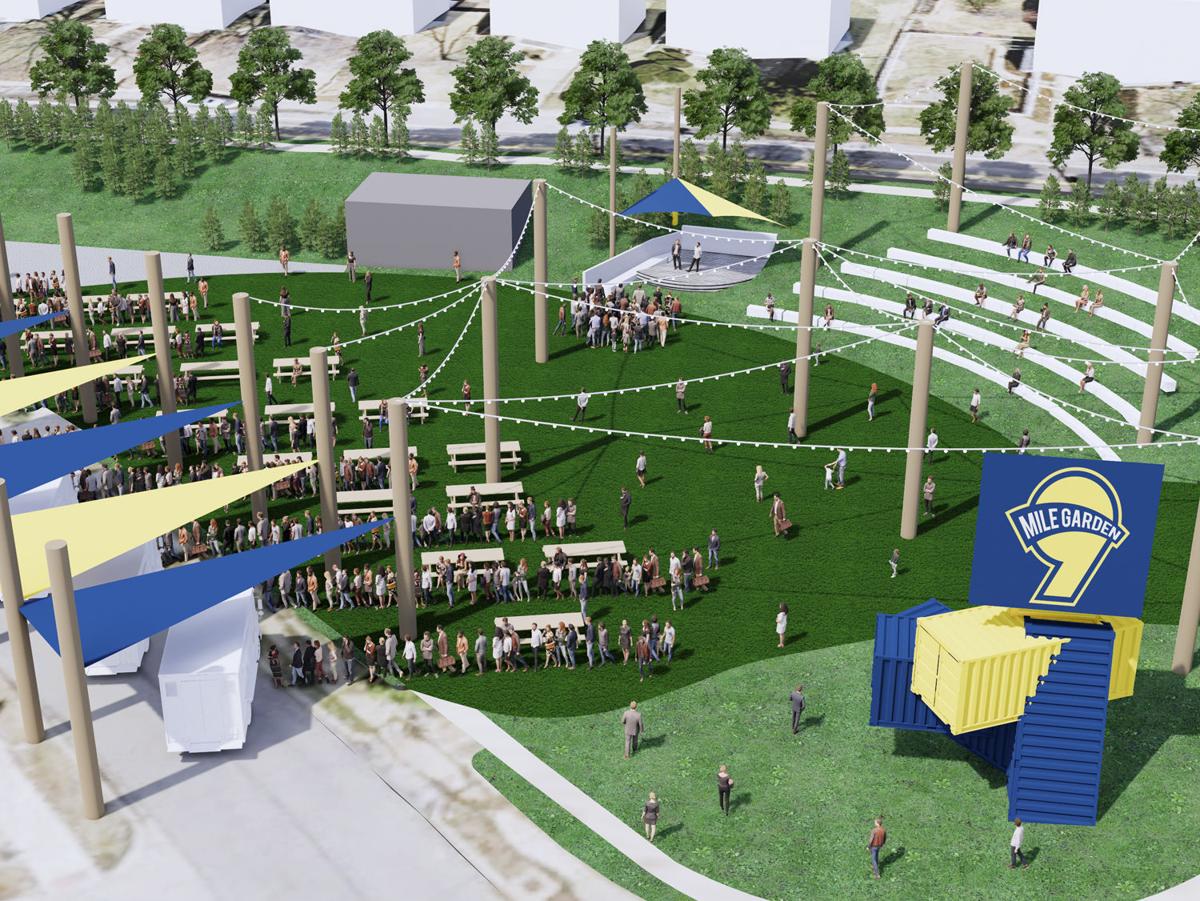 9 Mile Garden is expected to have a large lawn, a small stage and plenty of food trucks. 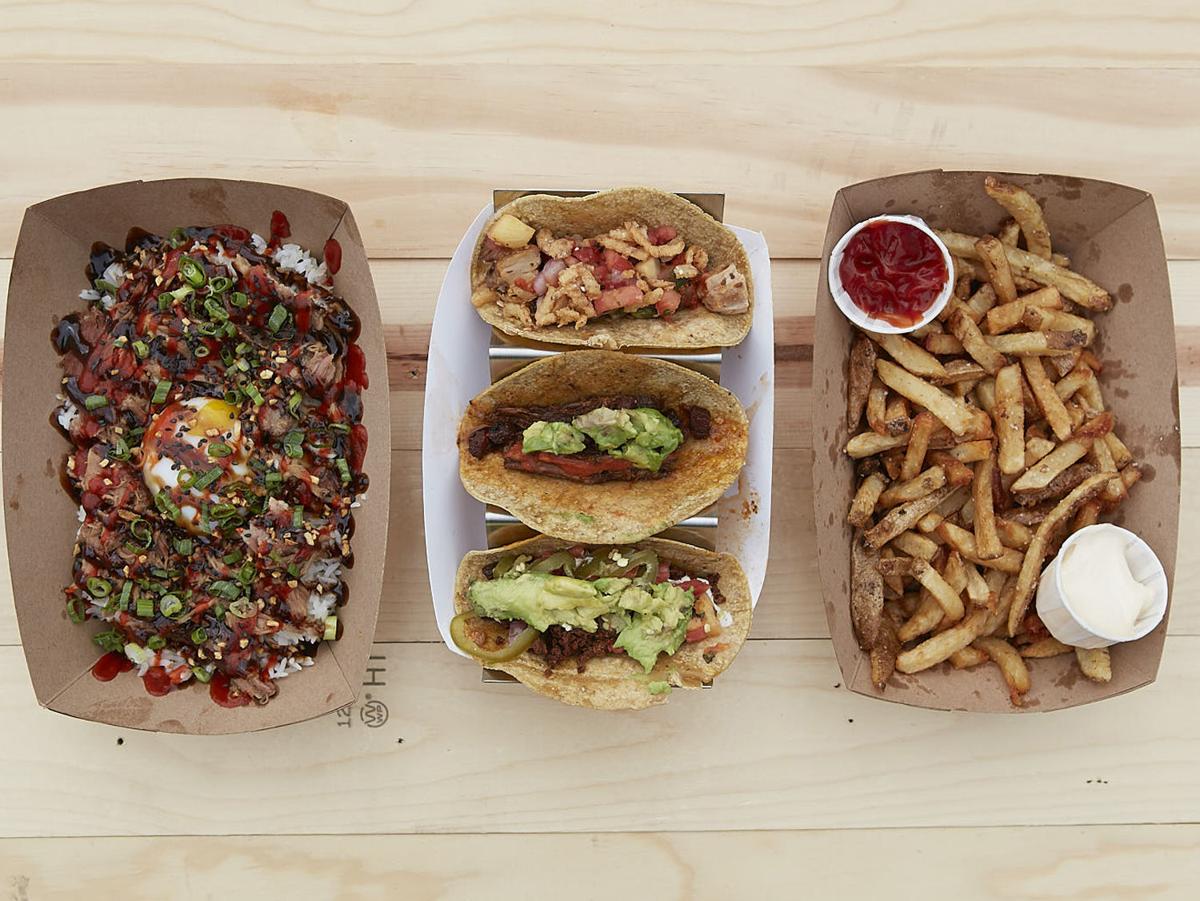 9 Mile Garden will be home to some of St. Louis' best food trucks. 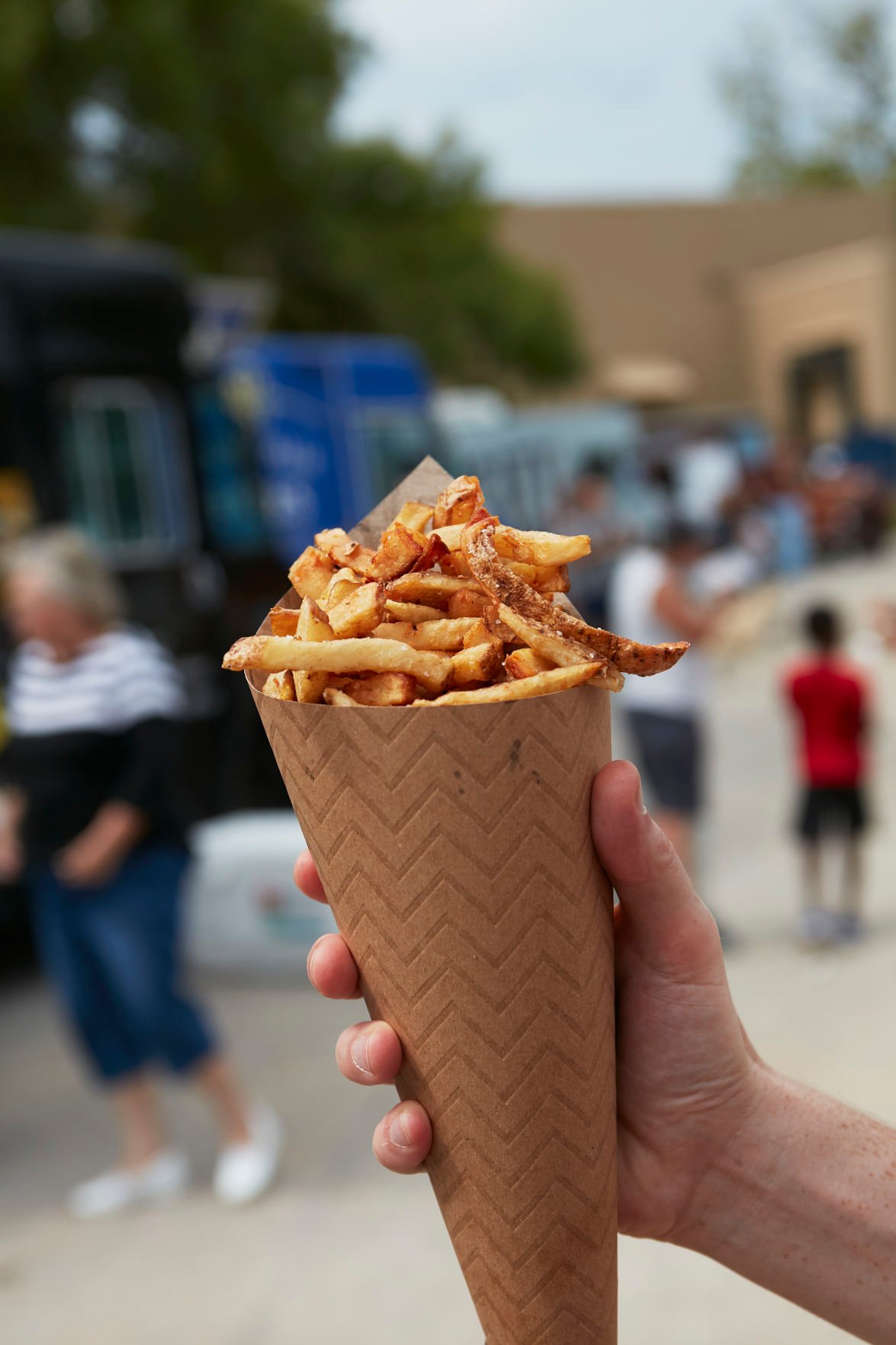 Food will be available from a variety of St. Louis' best food trucks.

9 Mile Garden is expected to have a large lawn, a small stage and plenty of food trucks.

9 Mile Garden will be home to some of St. Louis' best food trucks.

A new concept plans to bring St. Louis' best food trucks together in one spot.

9 Mile Garden, a new food truck garden, is set to open at 9375 Gravois Road within Affton Plaza in Affton, Missouri, this spring. Seneca Commercial Real Estate is behind the project, which will be managed by someone extremely familiar with the city's food truck scene: Guerrilla Street Food co-owner Brian Hardesty.

"This is the first of its kind in the state of Missouri. Nobody's really ever done anything like this before, not on this scale," Hardesty tells Feast. "We hope that it's going to be a new destination for St. Louis."

Hardesty says Seneca approached him about the idea in April, and that he had been working on the idea for a food truck park for the past few years. They discussed his ideas and the direction that he wanted to take it, and they loved the idea. Together, they went for it.

The name 9 Mile Garden recalls a time when there were no street signs, but landmarks were named for their distance from a courthouse or a city center; 9 Mile Garden will be just about nine miles from the Old Courthouse in Downtown St. Louis. The food truck garden concept and name also dates back to when farmers would drive their harvests to open spaces to line up and sell their goods. These were called "truck gardens," and Affton was known for having a lot of them.

Above all, Hardesty wanted to create a space like an old town square where people in the community could gather and have a good time.

"We feel like it's going to be a home run for the community," he says.

At 9 Mile Garden, visitors can expect a family-friendly (and dog-friendly, to boot) atmosphere with picnic tables, plenty of lighting and a lawn where blankets and lawn chairs are welcome. Food trucks will rotate daily and serve lunch from about 11am to 2pm and dinner from about 5 to 9pm. And not just any food truck can show up; food trucks will have annual "memberships" with 9 Mile Garden that will guarantee their participation throughout the year.

"We're going to do our best to recruit the top food trucks in St. Louis – all of them, hopefully," Hardesty says. "As well as up-and-coming high-quality food trucks that want to have a regular audience to be able to introduce their cuisine to."

Through spring, summer and fall, you'll find a variety of food trucks every day. Food trucks will still be on site in the winter, but likely in another capacity or on a different schedule.

"I think that it's very versatile," Hardesty says. "We can kind of do almost anything that we can imagine."

The trailer will offer a limited menu with selections from each of Mike Johnson's eateries.