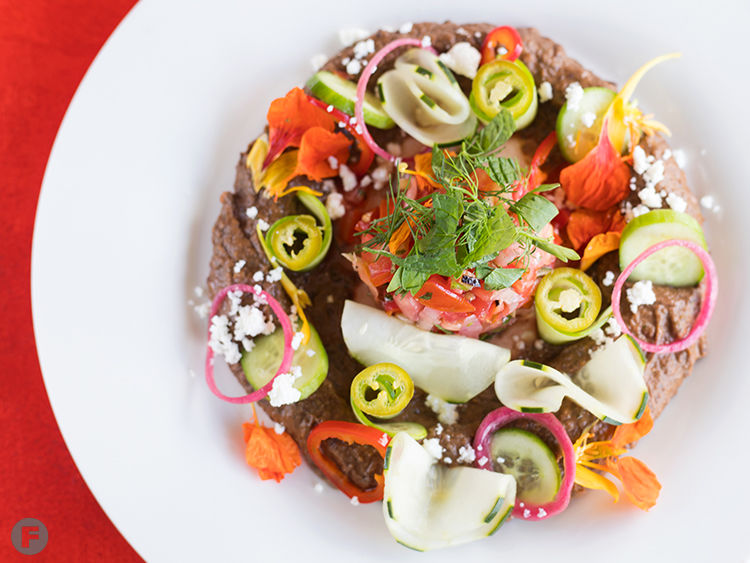 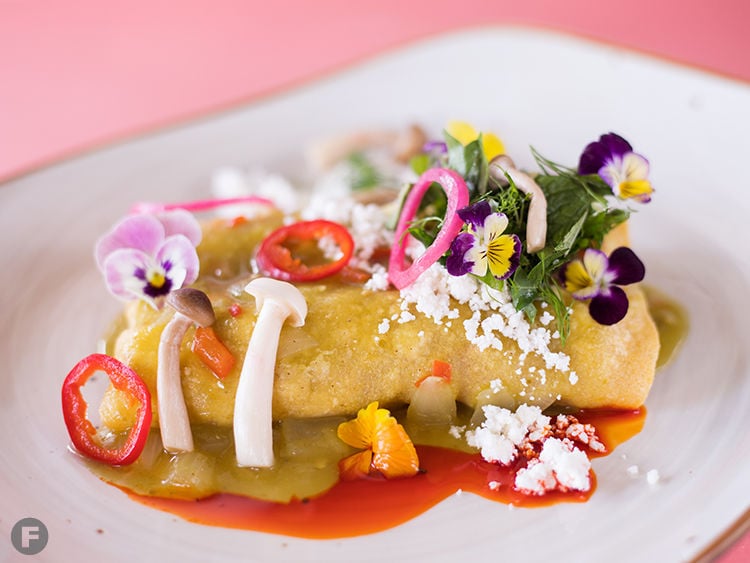 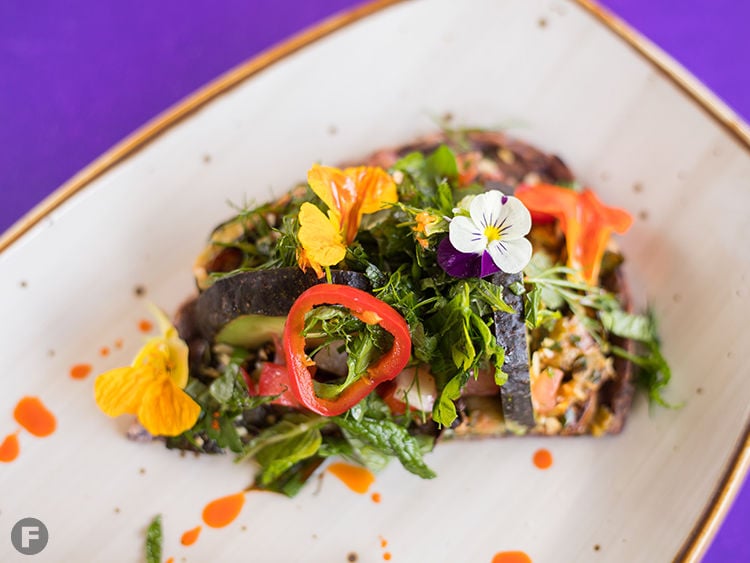 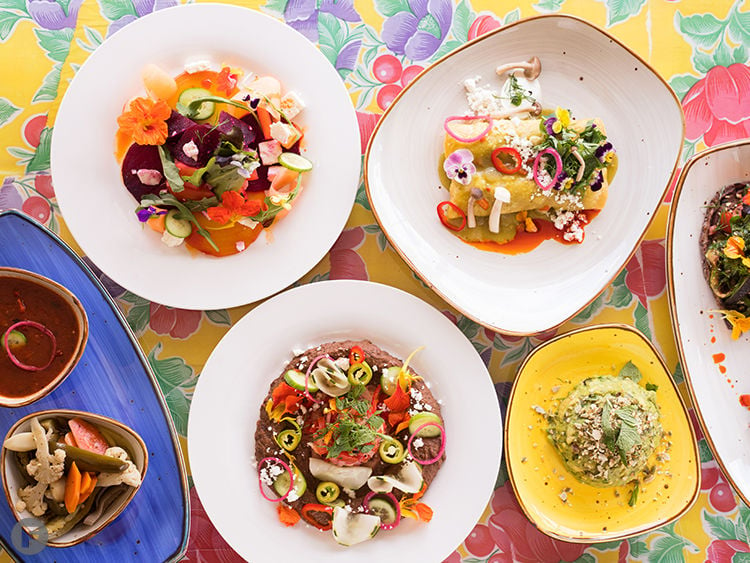 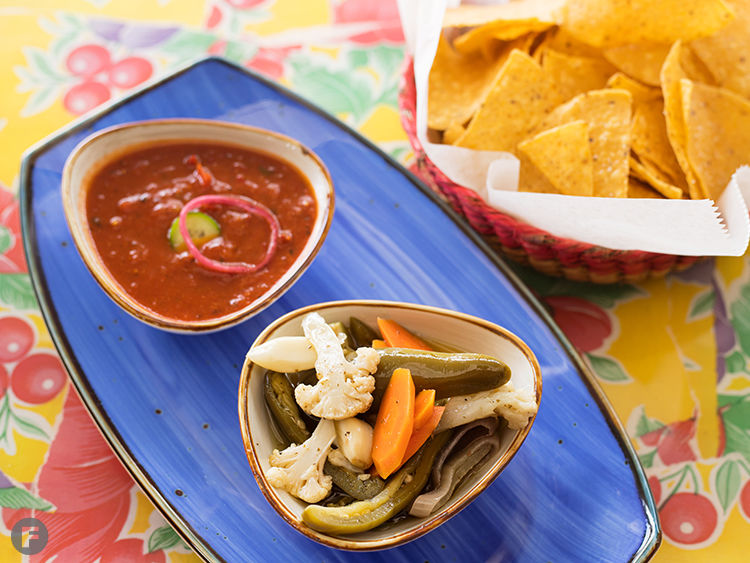 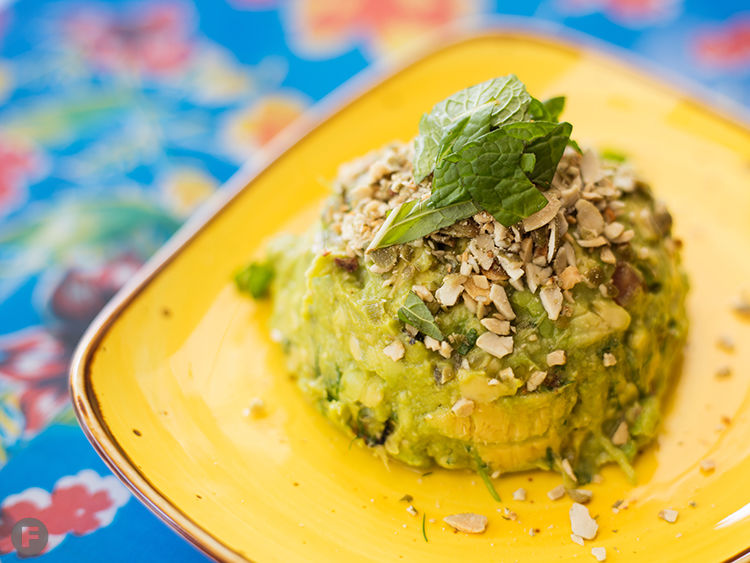 Guacamole with pickled shallots and mint. 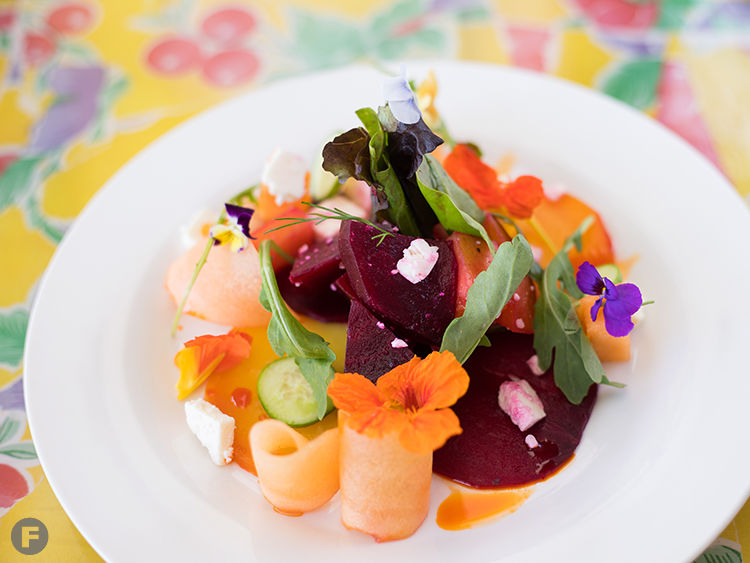 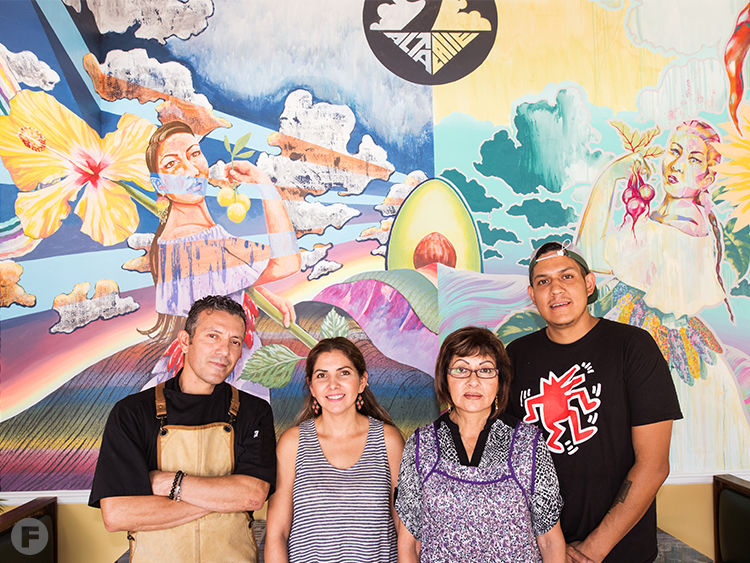 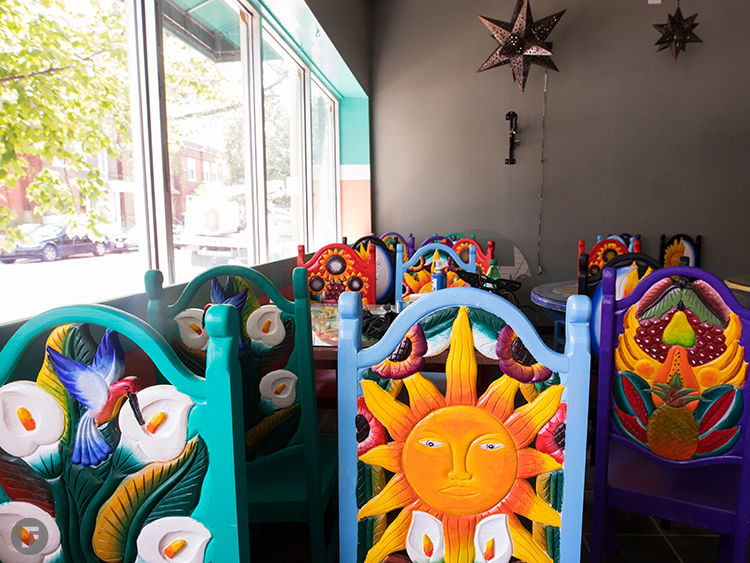 Furnishings include decorative chairs from Mexico. 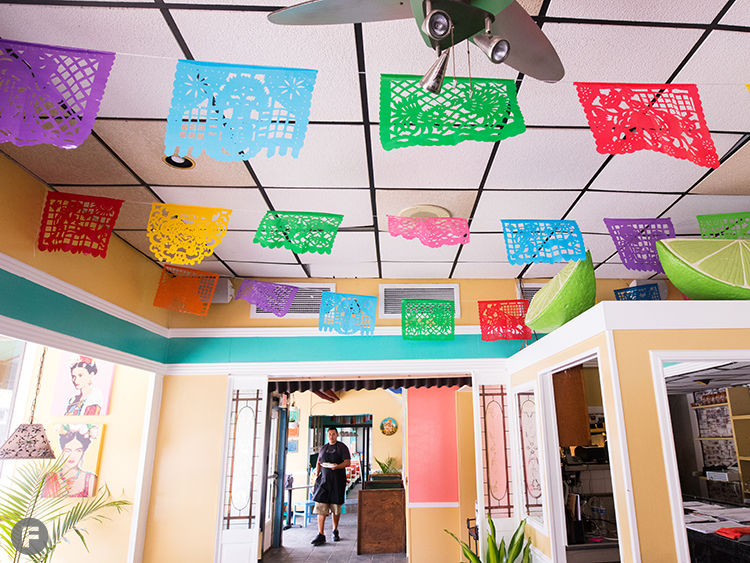 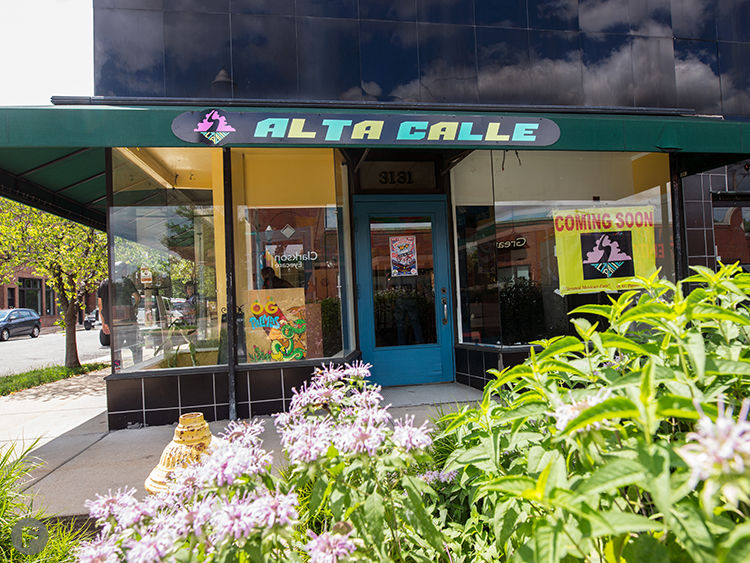 Guacamole with pickled shallots and mint.

Furnishings include decorative chairs from Mexico.

The South Grand dining district will soon get a new destination for Mexican cuisine. Alta Calle debuts on July 15, featuring elevated Mexican street food. The concept comes from the family behind Las Palmas in collaboration with acclaimed chef Tello Carreón, formerly of Nixta and owner of his own catering company, Elevada.

Co-owner Veronica Morales founded the first location of Las Palmas in St. Louis in 1997, later opening several other locations. Today, she owns one outpost in Maplewood. Morales partners with her sister, Dulce Morales, her son, Steve Suarez, and Carreón to bring the new concept to South Grand.

Alta Calle, which translates to “high street” in Spanish, gets its name from the Morales’ native hilly village in Michoacán and is also meant to describe the restaurant’s elevated culinary approach.

“We just knew that St. Louis needed something different, and Tello’s style is a perfect fit. He’s very creative. His cooking has no boundaries,” Dulce says. “We’re hoping to offer a fresh environment and inviting, fun place with a new version of Mexican food.”

Alta Calle fills the space previously occupied by Mekong Restaurant, with around 97 seats throughout its seating areas. The space retains the same general structural elements of its predecessor, bringing in a life of its own with vibrant décor that permeates each corner. Embellishments include portraits of Frida Kahlo, a mural by local artist Gabriel Bonfili and his sister, colorful tabletops and carved wooden chairs imported from Mexico.

Carreón and Suarez developed the menu, which features some revised Las Palmas favorites including shrimp tacos with seared cheese tortillas, poblano crema and pina-spiced shrimp. Carreón’s bold approach to cooking can be seen in refined versions of his modern signature dishes, such as his grejo tostada with crab meat, poblano salsa, citrus and avocado on a tortilla disc.

Another highlight is the flautas de hongos organico, a vegan dish with a mushroom-potato blend, slaw, herbs and salsa. A newly developed dish is the pollo alto with a sous vide, flash-fried half chicken, mole pipian, pepitas, rice and beans. One of Carreón’s personal favorite is the huarache de maiz azul with black garlic, charred zucchini, beans, queso fresco, pepitas and charred avocado.

From the beverage menu, choose from a selection of beer, La Chelada (your choice of beer with Michelada mix), and a dozen cocktails such including sangria and leche de coco with coconut tequila and a coconut milk base. Aguas frescas, iced tea, Coke products and bottled Jarritos and Coke are also available.

“I want to thank all of my followers from the last venue. I think they were hungry for more, and I’m happy to provide it,” Carreón says. “Nothing makes me more gratified than to create good food for people.”