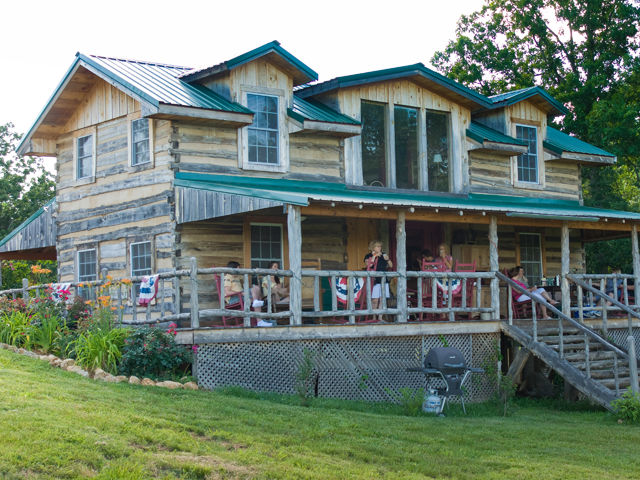 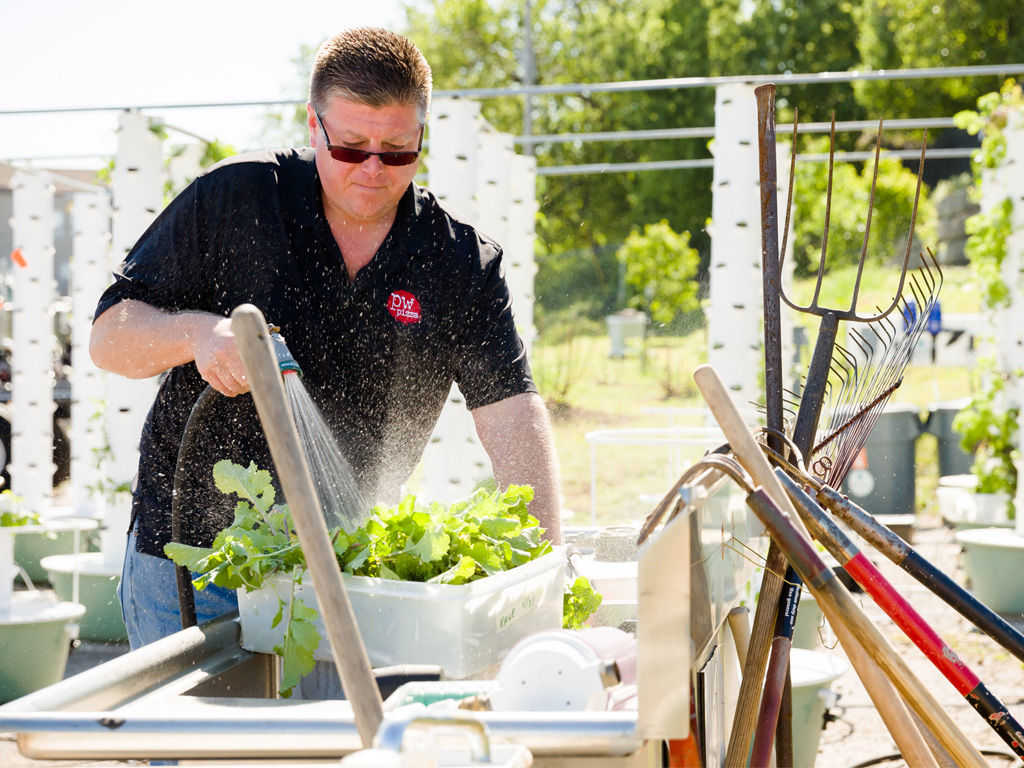 Charleville Vineyard Winery and Microbrewery, based in Ste. Genevieve, is headed to St. Louis.

The 5,000-square-foot space will include a kitchen, dining area, bar, brewery, a courtyard or banquet room and a small patio. Charleville director of operations Tait Russell tells Feast that St. Louis was an apt location for the brewery's first location outside of Ste. Genevieve.

"We've always considered ourselves local to St. Louis," he says. "Aside from Schlafly and O'Fallon, we were one of the first distributing craft breweries in the St. Louis area... We finally decided we're bringing our beer closer to the population."

The St. Louis brewery will feature Charleville's core year-round beers as well as its seasonal beers. But the new location will also allow them to be "playful with draft-only beers" and other experimental ventures. Charleville wines will also be available. The new brewery will also create specific beers to be sold at the Hamiltons' existing restaurants.

Charleville and the Hamiltons have worked together before, including the Centennial Beer Festival. When Charleville was looking for a space in St. Louis to open the new brewery, the Hamiltons had one in mind: the facility they purchased across the street from Vin de Set and PW Pizza.

"It worked out for the best," Paul tells Feast.

He says the brewery's restaurant will be casual counter service with elevated fare that doesn't compete with offerings from the other Hamilton or nearby Lafayette Square restaurants.

Charleville Brewing Co. & Restaurant will host a preview party at the new location on Thu., Oct. 20 from 5 to 8pm. Four beers will be on tap by the pint as well as rare barrel-aged selections. Blueprints of the facility will be on display to provide guests with a sneak peek. 21st Street Brewers Bar will be serving up a whole-roast hog with traditional sides.

Editor's note: This post was updated at 11:23am with additional information from Paul Hamilton.

How Paul Hamilton Transformed a Parking Lot into an Urban Garden