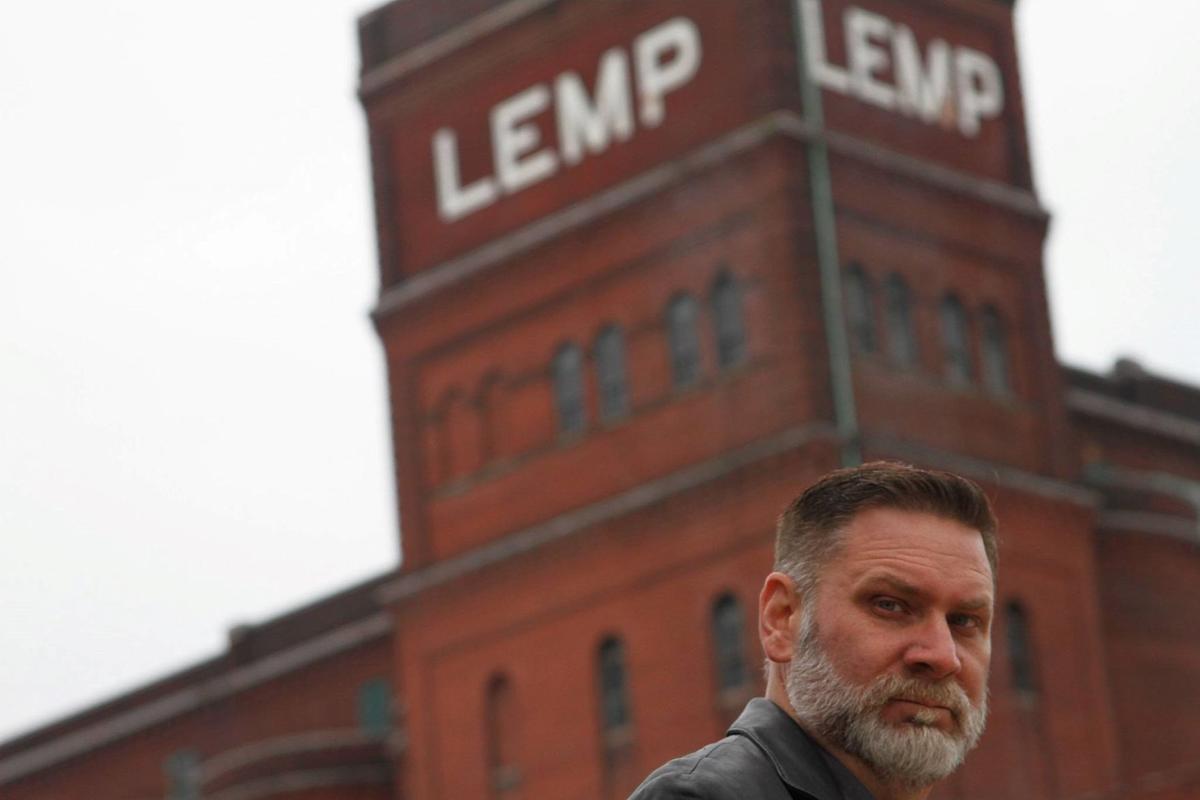 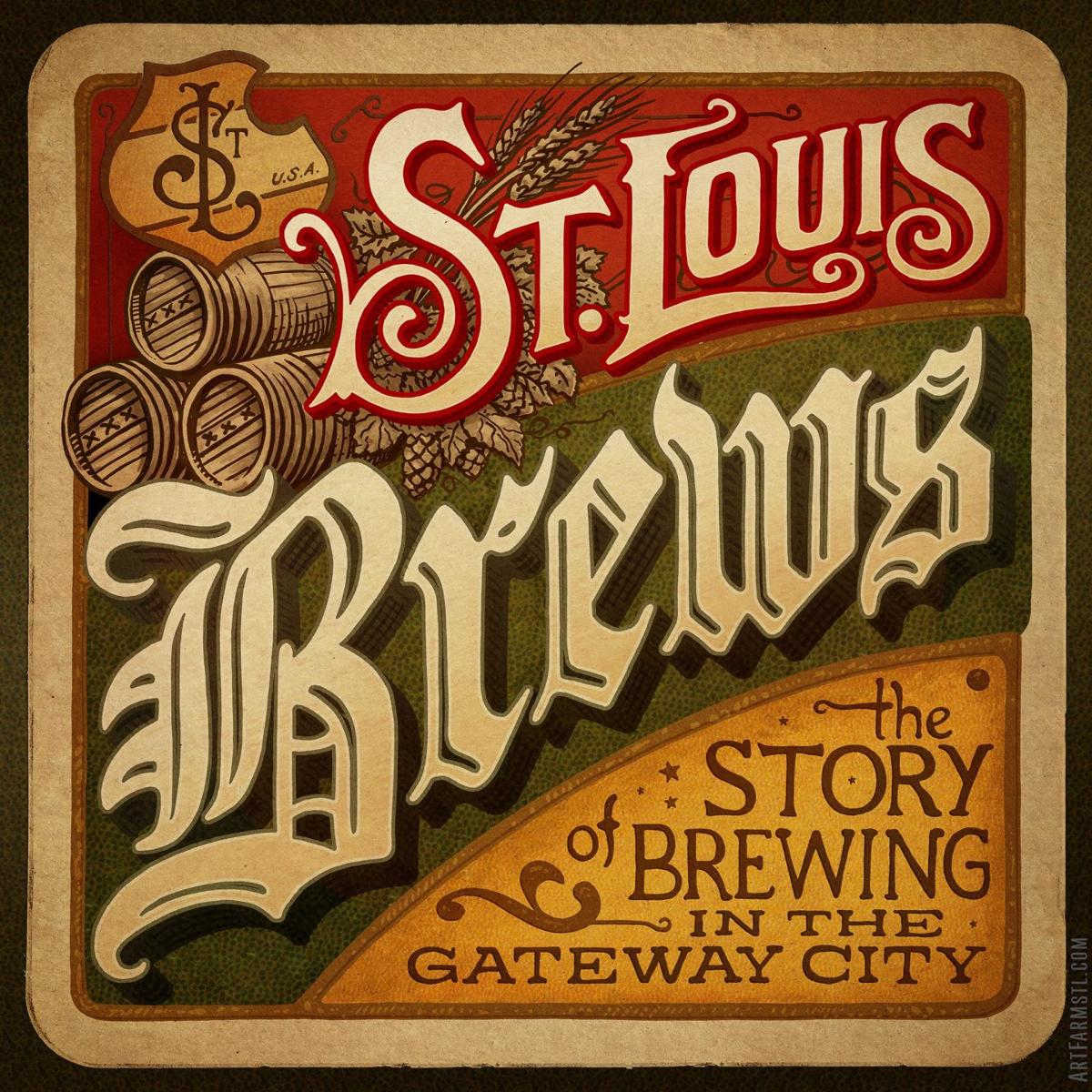 Local filmmaker Bill Streeter began filming St. Louis Brews two years ago, and since then he's discovered something about the film: "This could have easily been a 5-hour, Ken Burns-style documentary," he says with a laugh.

There's a lot to unpack when it comes to the St. Louis beer scene, and the film's hour-long, work-in-progress screening aims to do so when it kicks off the 25th annual St. Louis International Film Festival on Nov. 3.

The screening will feature a sample of complete scenes from the documentary, including stories on the origins of American beer, the Lemp family and an introduction to Earthbound Beer, which Streeter has been following since construction on their original Cherokee Street location. The opening night reception will also offer complimentary drinks from local breweries.

What made you want to shoot a film about St. Louis beer? [The publisher of St. Louis Brews] wanted me to do a film based on that book for a long time... And it was a topic that interested me. I’d been into beer for a long time. It wasn’t really a hard sell to convince me to do it. It was just a matter of finding the time. It was also an idea I’d had a long time ago. As it turns out, I’m actually glad I waited to do it. When I originally had the idea, it was probably 2010, and craft beer really started to develop a lot since then. It’s a much better story now than it would have been six or seven years ago.

What's the most surprising thing you learned about beer production in the 1800s? The origins of American-style lager... There’s this myth in craft brewing – and I heard this years ago when I first started drinking craft beer – is that those beers came about as a way of cheaply mass-producing beer. That’s really not the case at all... [It] was to fulfill a market to get Americans to drink beer. Initially, the reason [Germans] were brewing in America was because there was a big German population here, and Germans were brewing their lager beers as best they could with the ingredients they could get here in the 1800s. But it wasn’t a product that Americans liked. It was thick and dark and kind of soupy, and Americans were turned off by that. At the time, they liked translucent drinks. They liked champagne, and they liked white wine and cider – things you could see through and were light in body and not filling. The German brewers knew that to expand their market beyond the German population, they needed to appeal to that taste.

What's surprising about the St. Louis beer scene today? I think the most surprising thing is the exponential growth we’ve been having. It seems like there’s more breweries opening every year, year after year. I don’t know when that’s going to top out. St. Louis was slow to catch on to craft brewing. We didn’t have a lot of craft breweries here up until the late 2010s – right around the time that Anheuser-Busch got bought out. I think [those two things] are connected to some degree. But we were slow to catch up... We’re over 50 breweries now in the St. Louis area, which is higher than our historical record we have in the 1800s. There were 40 breweries operating then... So there’s actually historically more breweries operating in St. Louis than there have been before.

If you were to make a sequel to this documentary 10 or 15 years later, what do you predict the St. Louis beer scene would look like? I think some of the things will probably happen with St. Louis beer that happened 100 years ago. There was a big move to consolidation of a lot of the breweries. Some of the bigger breweries might end up consolidating into bigger brands. I would expect maybe at least one of them to go national. I could see that happening. What makes craft beer interesting at this point in history, which may or may not carry into the future, is there’s so many different flavors and styles. It's all local, and you can actually talk to the people who make the beer. There's this really wonderful community culture around beer that’s always been there. It’s one of the things the Germans brought to us intially. It’s been carried on in modern craft brewing. Outside of those things, it’s hard to know exactly where it’ll go.

What local craft beers are you enjoying right now? Urban Chestnut beers are always exceptional. Earthbound – if you want to try some really strange beers, Earthbound is the place to go. Civil Life has been top-notch. So many of these brewers are just really great people. Kevin Lemp [of 4 Hands] and Jake [Hafner of Civil Life] are just some of the nicest people you will ever meet... I've been thoroughly impressed with all of the different people in town. I can't pick favorites; I like variety.

For tickets to the work-in-progress screening of St. Louis Brews, visit here. Watch the trailer here.