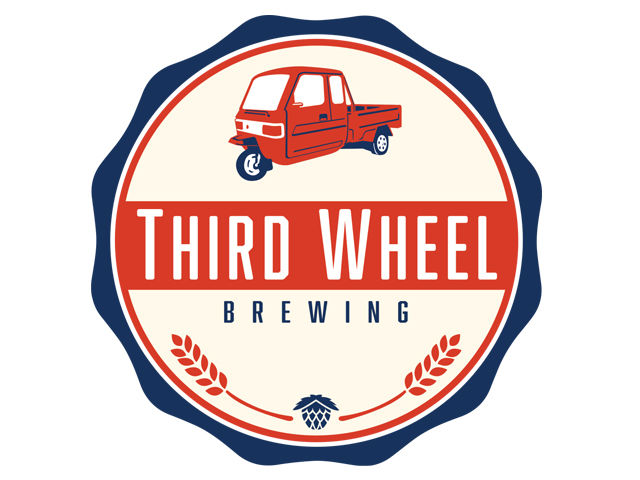 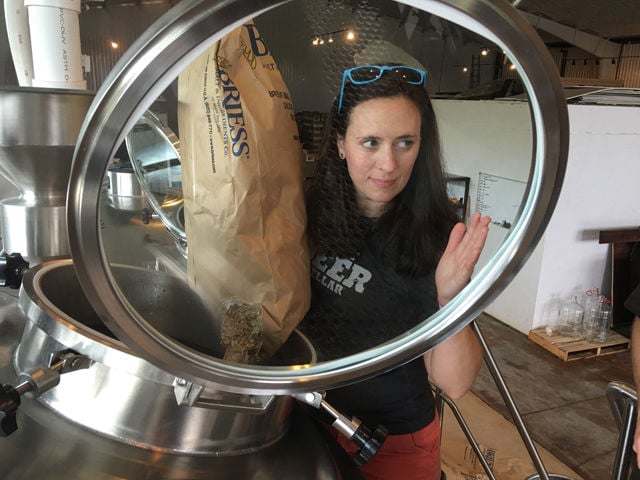 Craft beer fans in St. Charles County will have a new neighborhood brewpub when Third Wheel Brewing opens its doors next year.

The Third Wheel team, which includes owners Brad Wheeling, Ron and Valerie Woerndle and Wade and Erin Alberty, signed a lease this week for a space at 4008 N. Service Road in St. Peters. Wheeling says the location was ideal for the group – a few members hail from the area, and he himself spends a lot of time on the Katy Trail – and they also see the area as underserved as far as craft beer.

Abbey Spencer, a certified cicerone and the president of local all-women beer collective The OG, will serve as Third Wheel's brewmaster. (Spencer says she's in her second and final term as president of the group; she'll step down when Third Wheel opens but maintain an active membership in The OG.)

A mutual love of beer connected the group's members: Wheeling met Spencer at a brewpub in 2008 and quickly became a fan of her beer. "She was a big fan of craft beer and was just starting to homebrew," he says. "We became friends, and every time I saw her she always had incredible beer that she just made."

Wheeling met partners Ron and Valerie Woerndle through geocaching back in 2006. As they started getting into craft beer, the pair had the chance to try a few of Spencer's beers.

"I think it was Val who said something like, 'Someone should build a brewery for that girl,'" Wheeling says. "So I figured, why not us?"

Rather than specializing in one particular style, Wheeling says they hope to offer a variety of styles to appeal to almost any beer-drinker's taste. Expect to see a few year-round signature beers such as a Belgian wit with rosemary, a robust porter, a dry-hopped Czech Pilsner and an IPA. Seasonal beers will include a sessionable milk stout that will change quarterly, a Berliner weisse and a few variants of the Belgian wit and porter.

"At Third Wheel Brewing, we’ll be brewing beers that we all love drinking – and there’s a lot we love," Spencer says. "You’ll see classic styles, often with a unique twist. After judging beers for many years as a certified cicerone, I respect the classics very much, but in my own time, I love drinking beer that’s unique – familiar, yet distinct. I’ve also learned from judging and respect that beer can be taken very seriously, but at Third Wheel Brewing we’ll create beers that are a little more fun."

The brewery will also serve food; Third Wheel plans to team up with a local restaurateur to operate the kitchen. Details are still being worked out, but diners can expect to see a lot of food made with Third Wheel's beer. Wheeling also hopes to fill a void in the area by offering classes at the brewery.

"St. Peters and St. Charles have not had a lot of craft beer places until now, so we want to offer some classes to help people get a better understanding of styles so they can better appreciate beer," he says. He adds that not all classes will necessarily be beer-focused; as an avid biker, he might offer a class on how to change a tire.