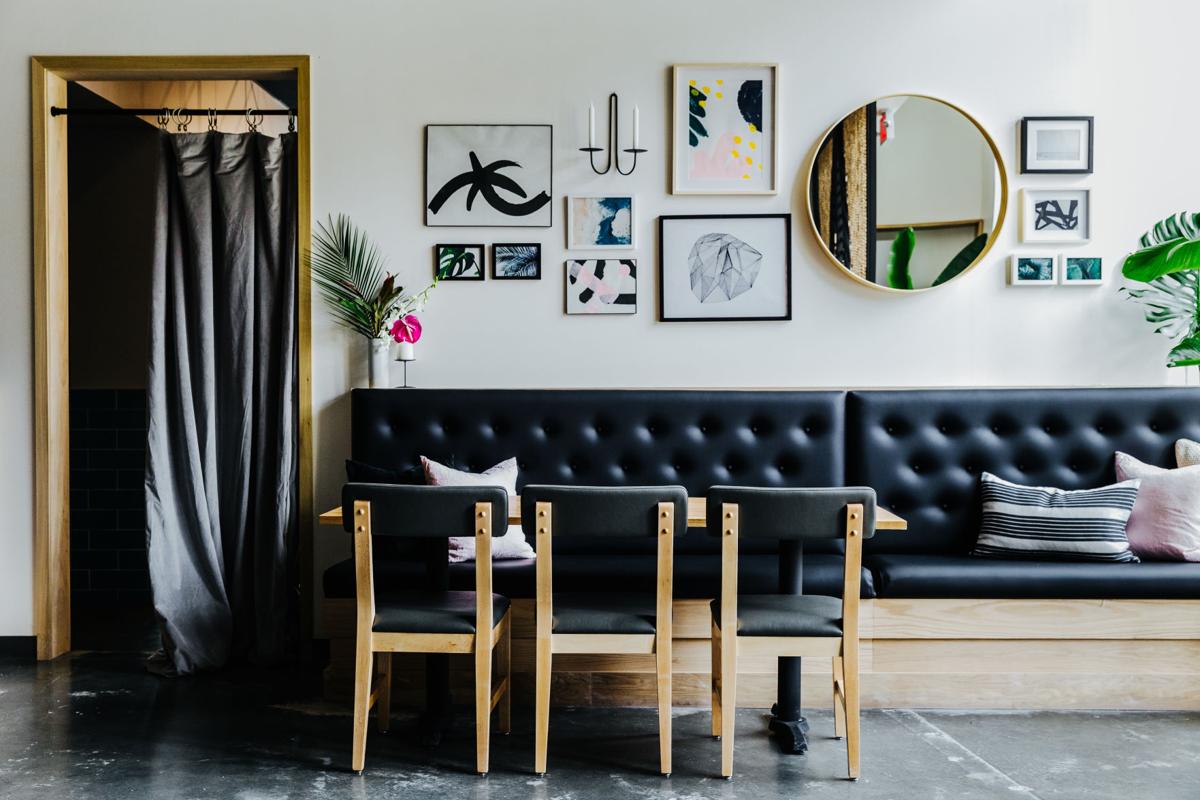 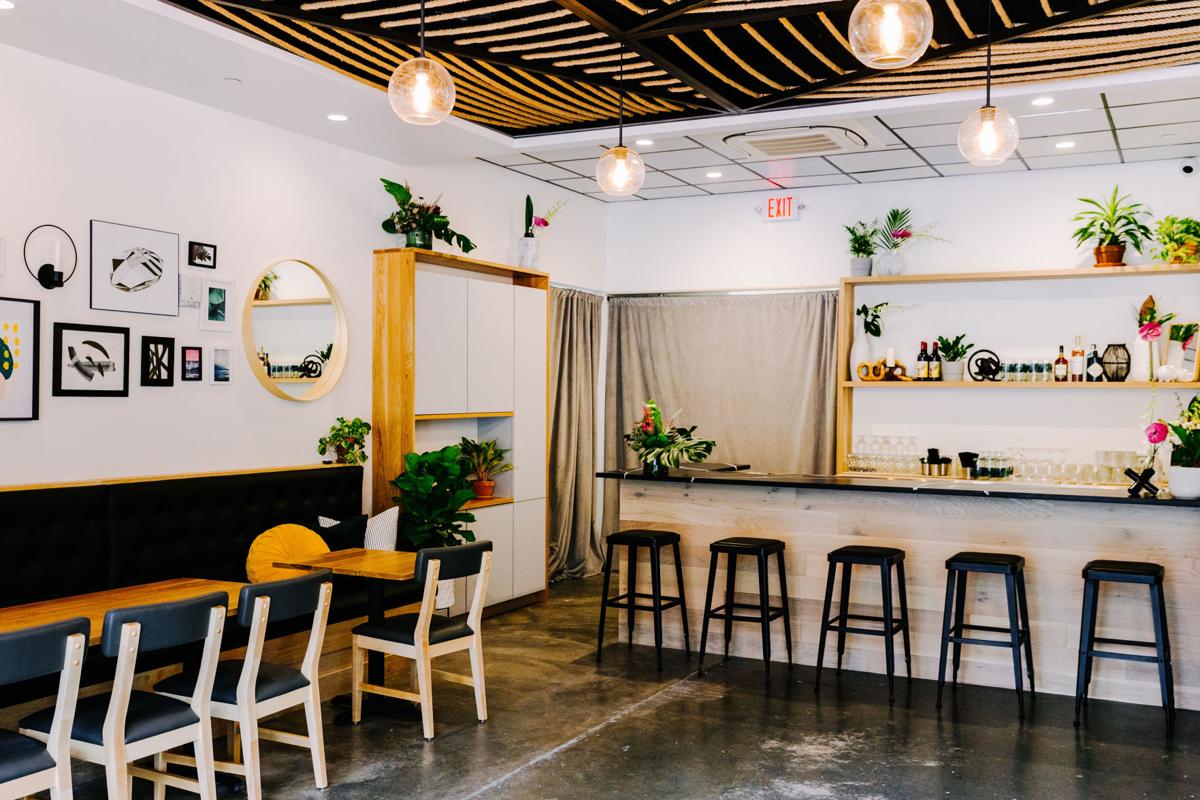 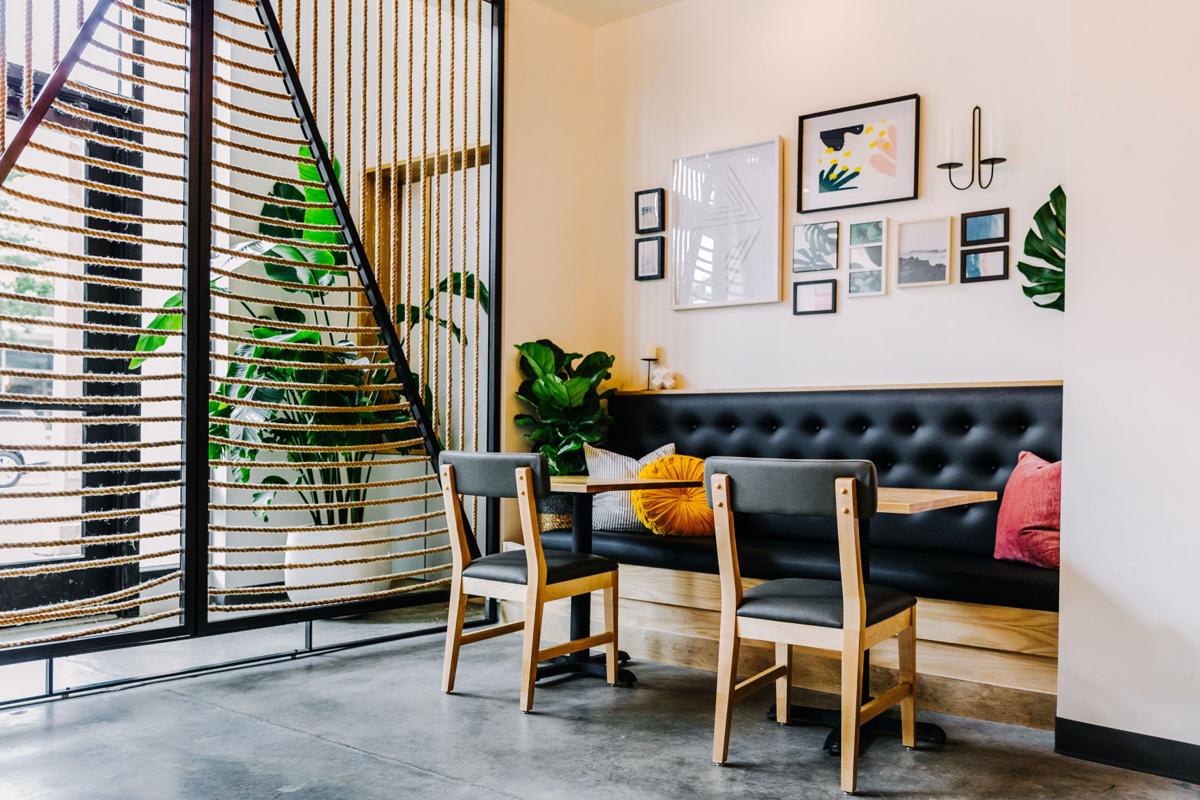 For those looking to plan an upcoming party in a fresh space, The Hideout is sure to be a promising new option. From the team behind Retreat Gastropub and Yellowbelly, the new event space will offer the same focus on food and cocktails with a more flexible floor plan.

The Hideout is expected to open Oct. 1 and immediately start hosting events, and the space will then be available for private bookings starting in November.

Co-owner Travis Howard says that The Hideout has already heard from people interested in hosting birthdays, bridal showers, rehearsal dinners and other sorts of events that you would keep under 50 people. These are the sort of large group requests that inspired Howard and co-owner Tim Wiggins to open The Hideout, along with events manager Lauren Wiggins, who will oversee all event bookings.

The Owners of Yellowbelly and Retreat Gastropub Are Opening a New Event Space in St. Louis

When it's not booked for an event, The Hideout will function as a separate bar for guests waiting at Yellowbelly.

The 1,000-square-foot space, located directly north of Yellowbelly’s, can comfortably seat 45 and can squeeze in 48 to 50 with a little less elbow room. For those looking for a cocktail-style reception or happy hour, the owners predict they can welcome between 50 and 60 people through the doors.

Celebrity chef and consultant Richard Blais brings some playfulness to the menu.

The menu for events is also flexible. If you’re looking for a simple wine and beer package with appetizers, that works. You can also select a package with a bartender shaking signature Yellowbelly cocktails and opt for a four-course dinner instead. Initially, only Yellowbelly food items will be offered, but the partners plan to begin offering Retreat dishes in the future.

The Hideout also will be a place for collaborations and pop-up dinners with both visiting chefs and bartenders, but also with some from Yellowbelly’s own team. While nothing has been announced yet, Howard says that Yellowbelly’s bartenders and chefs now will have the chance to plan a night- or week-long menu that wouldn’t necessarily fit in with Yellowbelly’s signature tropical fare. For example, a bartender might want to make a dinner with ingredients from their own background, or a chef can experiment with ramen in the cold months.

“I think that is going to be a lot more fun for our team,” Howard says.

Above all, Howard says that for his team, hospitality is the number one priority, and that they want to give people what they’re looking for at The Hideout.

“We’re excited just to be able to celebrate life events with people and to give them something that’s memorable,” he says.