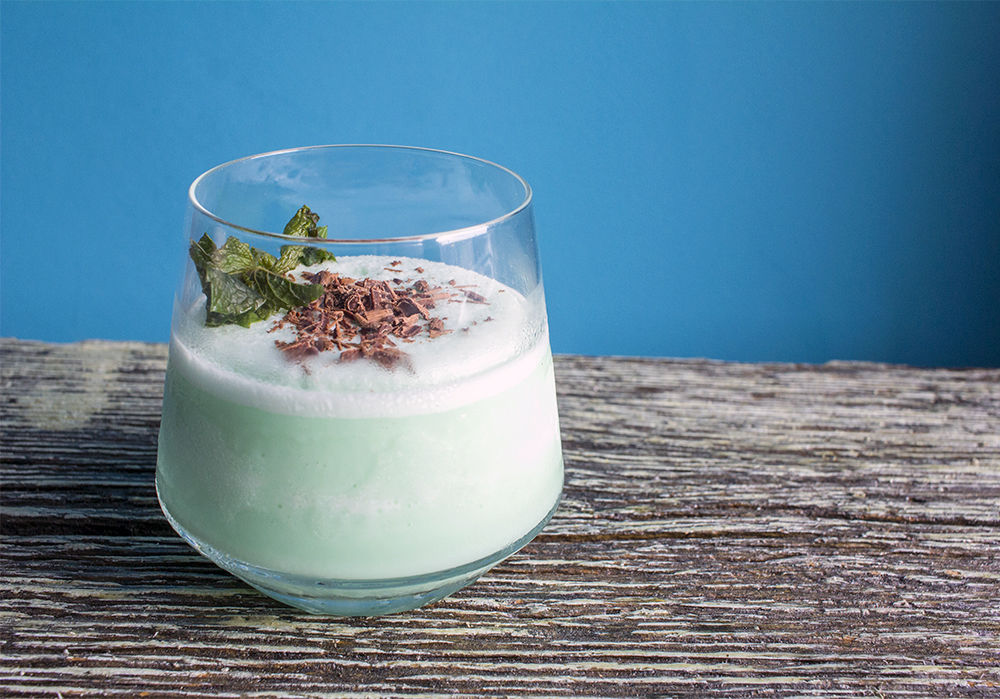 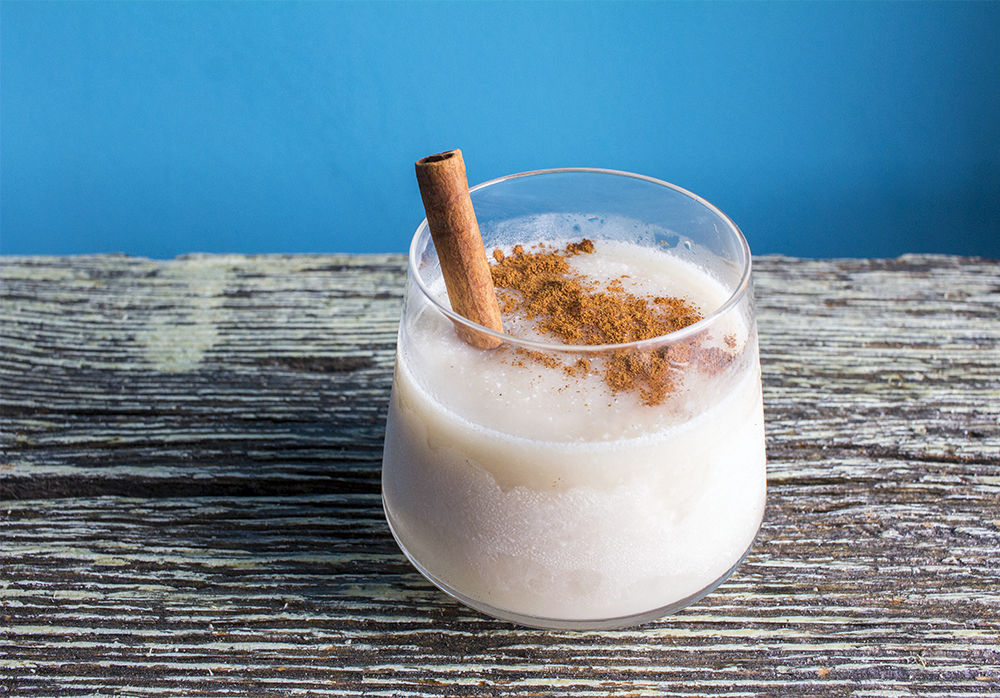 If you've ever wanted a snack to pair with your boozy slushie at Narwhal's Crafted, you're in luck.

Owners Brandon Holzhueter and Brad Merten have announced plans to open a new concept, Loaded – and you can get a first bite next week.

The pair plan to preview the new concept at the original Midtown location of Narwhal's at the bar's fall menu release on Wed., Sept. 25. Guests can get an early taste of Loaded, which, as its name might imply, is a nacho-focused concept. But unlike the nachos you might be picturing, Holzhueter said the restaurant will use different types of housemade chips "to convey a whole variety of chef-inspired fare, not limited to any one genre."

"Just like with Narwhal’s, where we’ve tried to change people’s minds about what a frozen drink bar can be…our goal with Loaded is to do kind of a similar thing, but with nachos," he said in a release.

"The menu will take a thoughtful approach and create unique spins on all types of cuisine that may be familiar, but doing it in nacho form," Merten added. "But we’re looking at a small space, so we’re planning Loaded to be kind of like a food truck without wheels. Things will be executed fast, efficiently and presented in an eye-catching way."

Holzhueter and Merten have brought on executive chef Ryan Buettner (formerly of Vin de Set) to create a menu of four different entrées at next week's pop-up dinner. On the beverage side, expect to see four brand-new frozen cocktails that highlight fall flavors, with six hot cocktails coming to the menu in the coming weeks.

A similar menu release and pop-up dinner is planned for the St. Charles location of Narwhal's, and details for that will be announced soon. The Narwhal's team hopes to open Loaded in mid-2020, and will announce the location later this year.