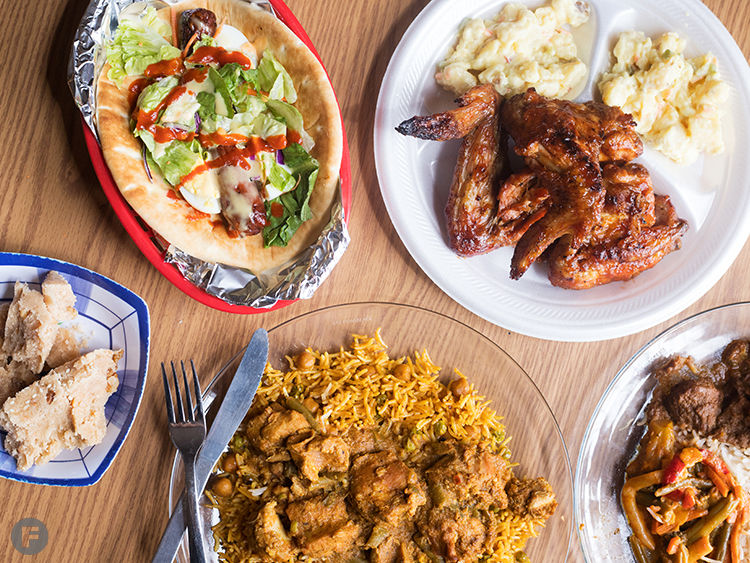 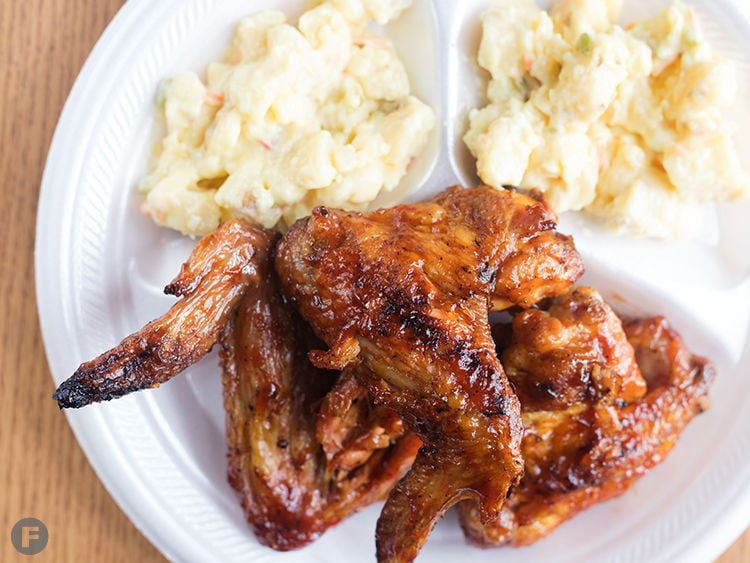 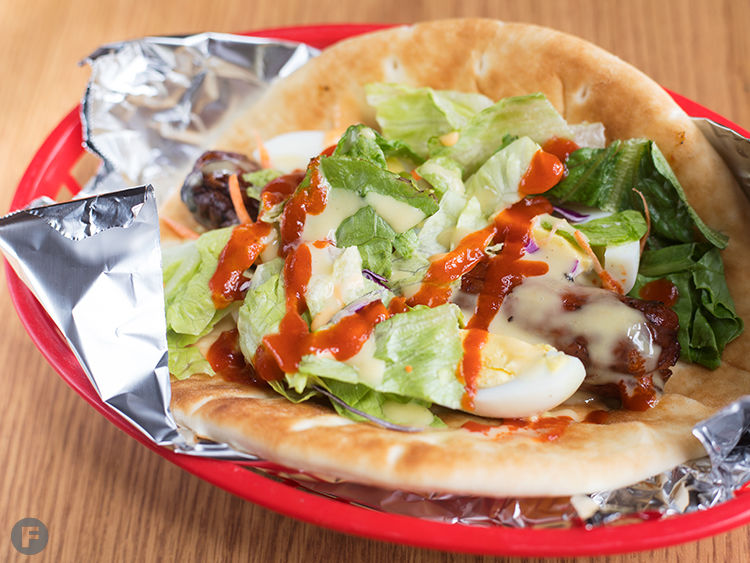 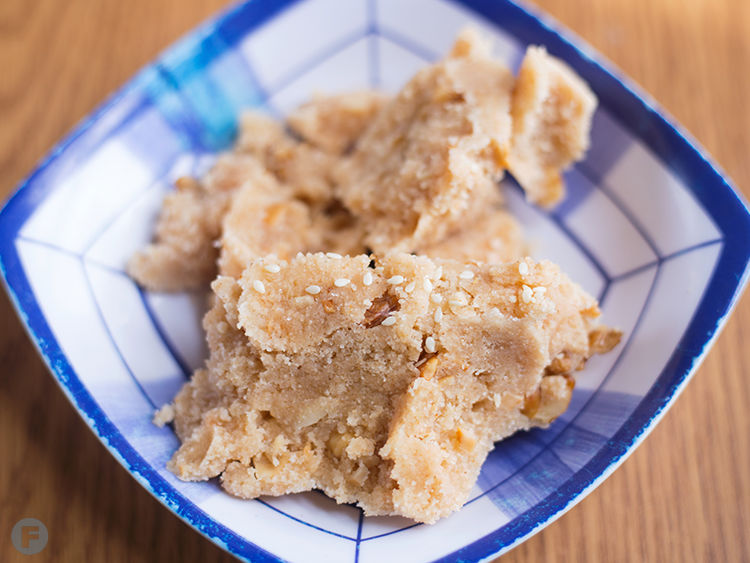 Afghan sweets such as halwa are on offer to go with a cup of coffee. 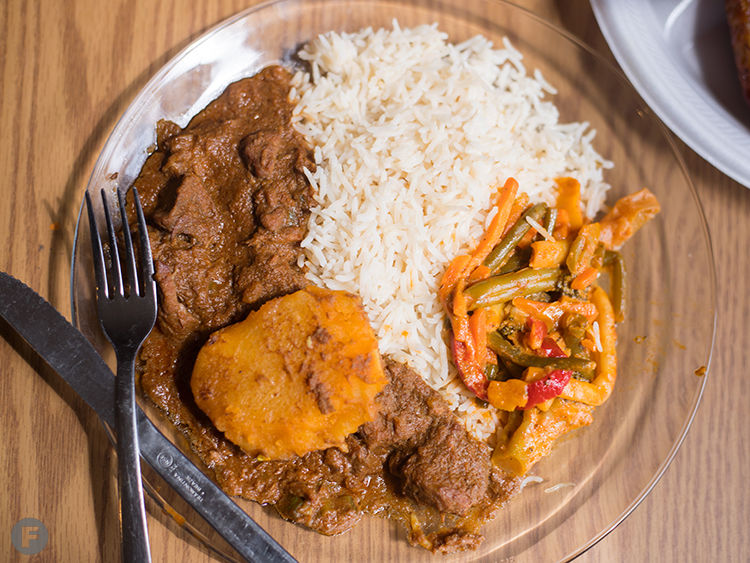 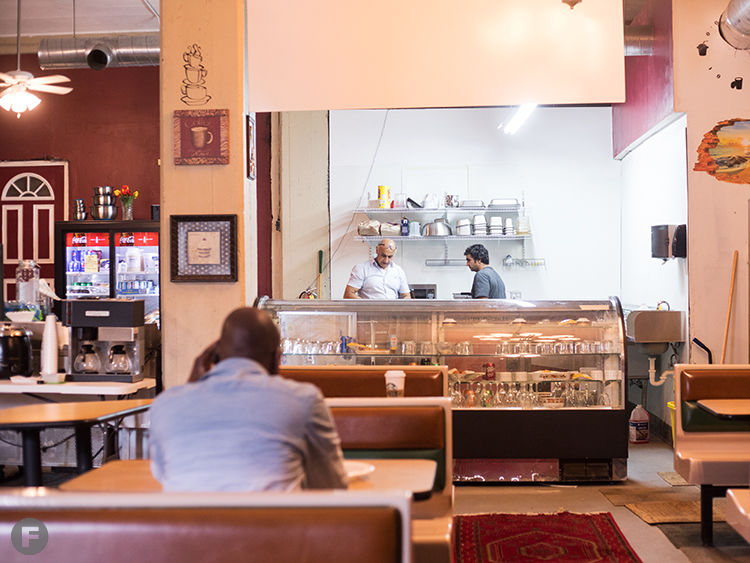 A look at the dining area and kitchen. 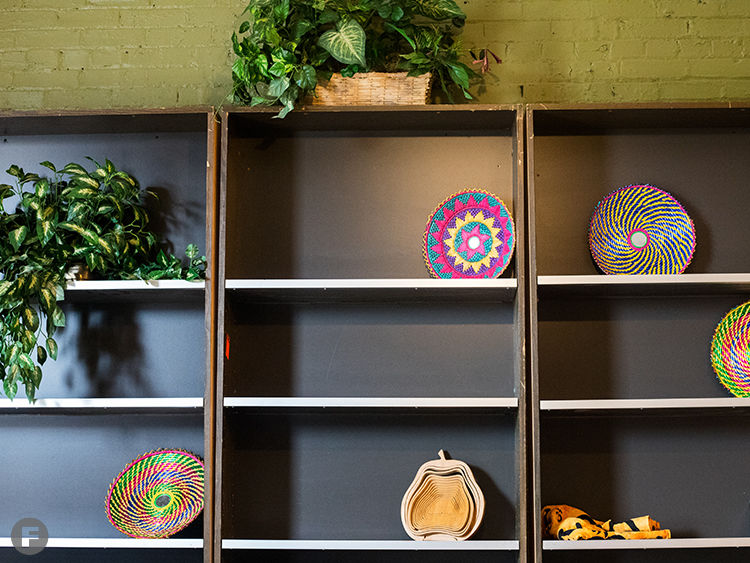 Various artwork, including these handmade items from Pakistan, is on display. 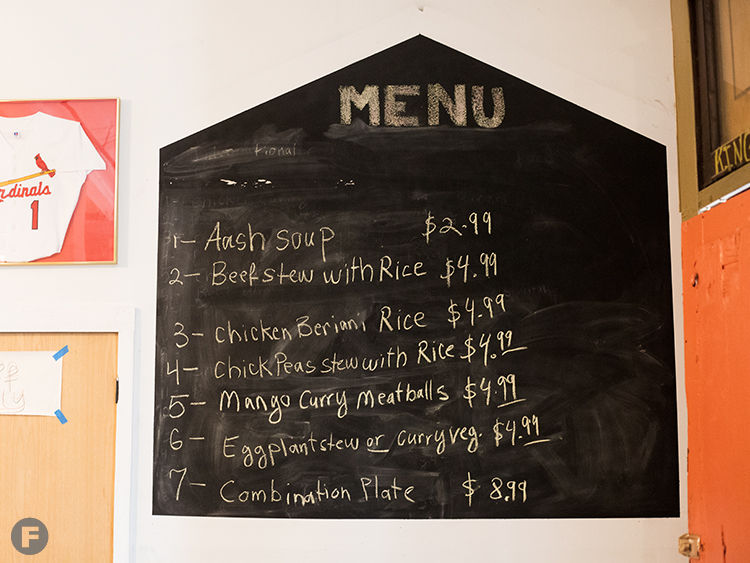 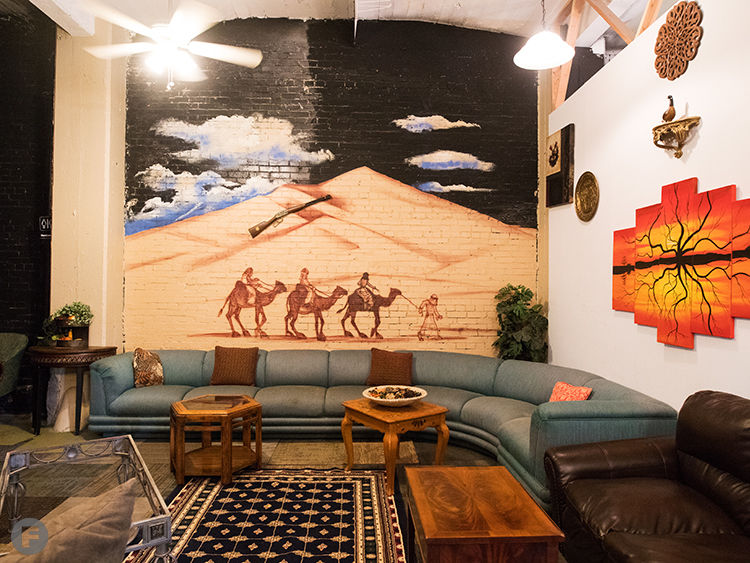 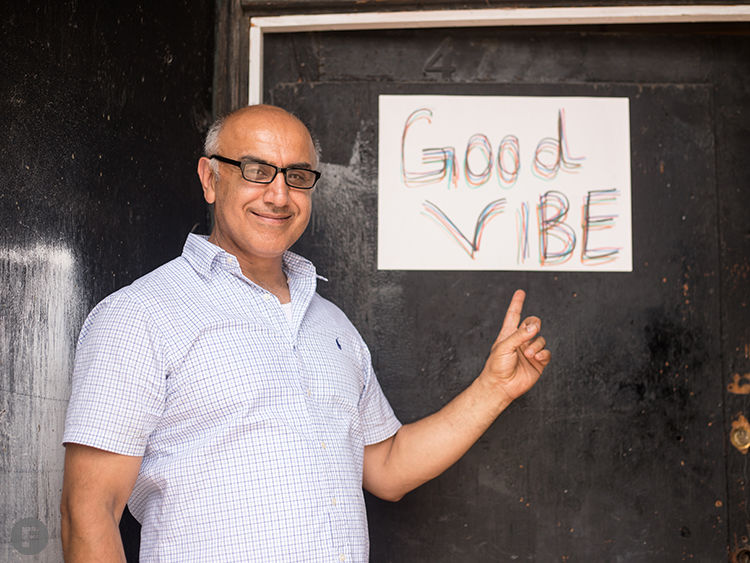 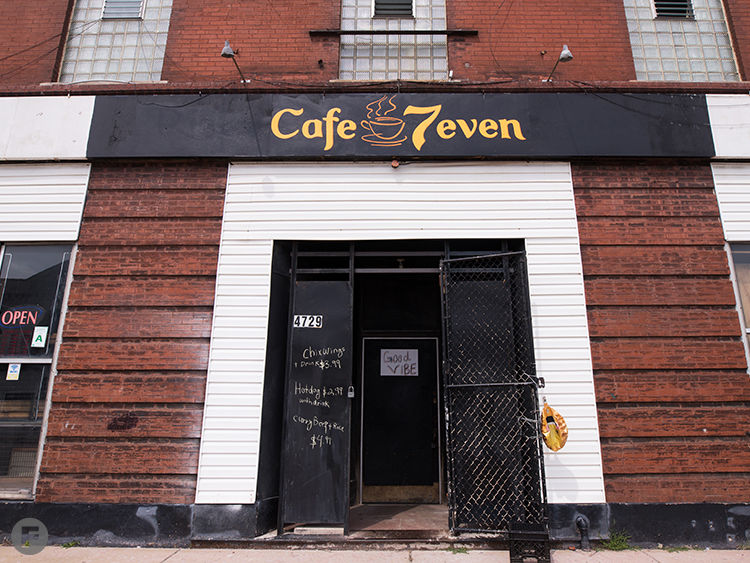 Afghan sweets such as halwa are on offer to go with a cup of coffee.

A look at the dining area and kitchen.

Various artwork, including these handmade items from Pakistan, is on display.

The owners of Sameem Afghan Restaurant have a new venture in north city. Cafe 7even debuted on July 15, offering a rotating menu of favorites from Sameem’s repertoire as well as chicken wings, hot dogs and more right off of the grill.

The concept comes from Sameem co-owners and brothers Fahime and Qayum Mohammad. The Afghanistan natives immigrated to St. Louis in the early 90s, where they lived in north St. Louis with their uncle.

“All of us lived in one efficiency apartment, and in my idle time, I’d take a walk and this building is where I’d wind up,” Fahime says. “That’s how I started dreaming about someday opening a restaurant in this place, and now it’s a reality.”

In 2005, the Mohammads opened Sameem, and in 2008, Fahime purchased the building he had eyes on over the years. Since then, he’s gradually rehabbed the space, from tuckpointing to electricity and plumbing.

“This neighborhood, unlike other St. Louis city neighborhoods, hasn’t revitalized yet,” Fahime says. “I’m hoping that I can get some other businesses on board to join forces and try to make this neighborhood a better place to serve the community. I like that kind of challenge.”

The eclectic area housing the restaurant takes up around 2,500 square feet, with 49 seats across an open room that houses booths, a kitchen, a seating area with couches and a communal area for visitors to relax and spend time in.

The name of the café comes from Mohammad’s fascination with the number seven. “Seven days of the week, seven heavens, seven colors of the rainbow…” and so on. To that end, the menu features seven items at any given time.

According to Fahime, the selection includes comfort food like wings, curry dishes, kebabs, falafel, pasta and tilapia. A typical signature item might be aush soup, an Afghan signature with a broth base and noodles, chickpeas, carrots, potatoes, kidney beans, spinach, cilantro and meatballs, garnished with garlic, yogurt and mint.

Another potential offering that is a carryover from Sameem is its chicken biryani with rice, chickpeas and green peas. “We want to show folks in this neighborhood that there are more options than just fast food,” Fahime says.

Grilled chicken wings come in a variety of flavors such as sweet and sour, barbecue and hot curry. An Afghan sandwich is another adaptable item, served with fillings such as potatoes, egg, cilantro, onion, lettuce, pakora (fritter) and either falafel, hot dog or koobideh (minced meat) kebab.

“A lot of people here have been very welcoming and supportive to me since I came here, and I just want to do my part,” Fahime says. “If I can provide a meal, create a couple of jobs or help guide even one or two people in the right direction on the path to success, that’s a win for me.”

Cafe 7even is currently open Tuesday through Saturday from 11am to 5pm and will tentatively expand its hours into breakfast and dinnertime in the future.