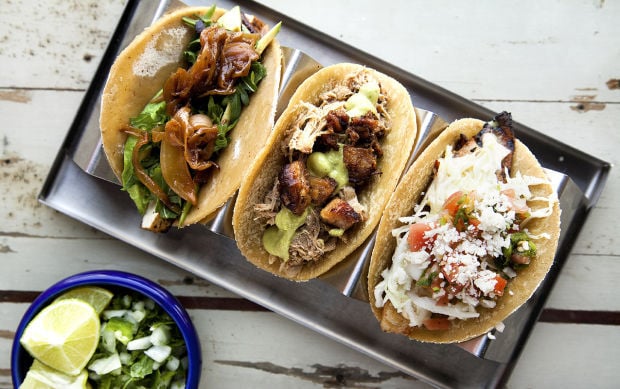 Mission Taco Joint offers a variety of street tacos to mix and match. 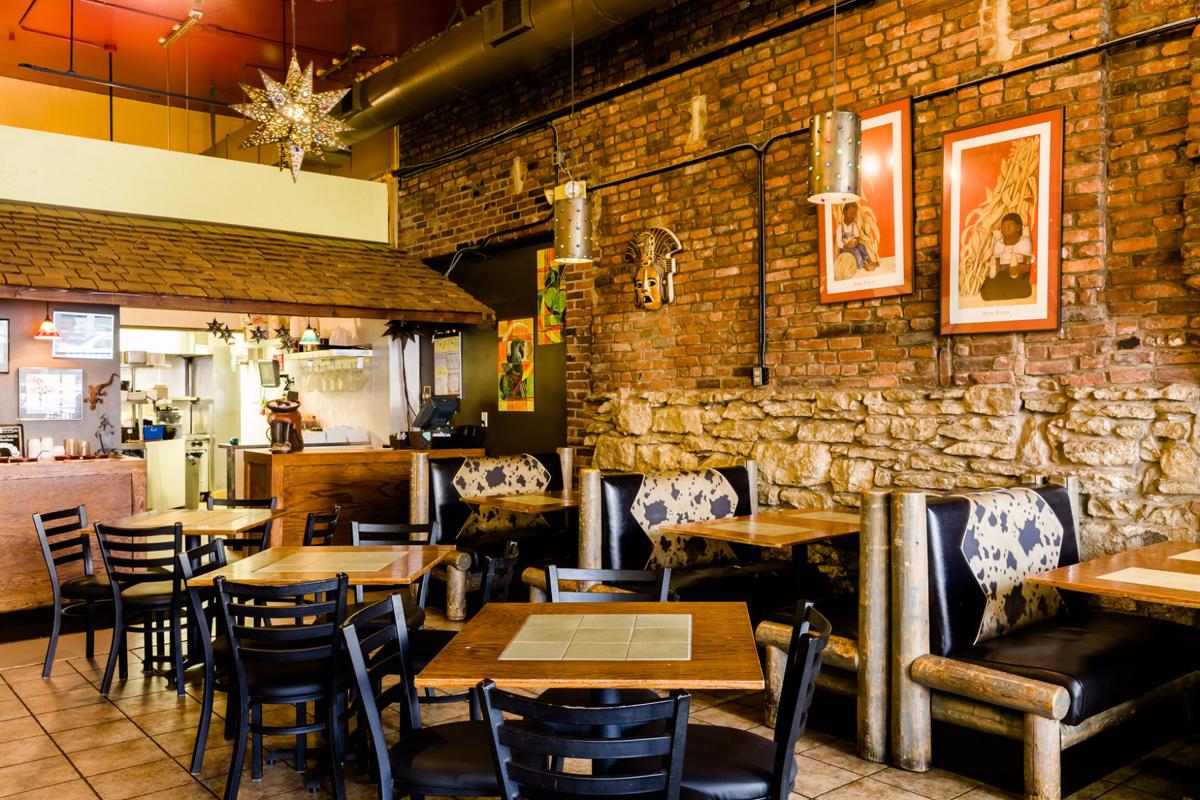 After 12 years of business, Tortillaria Mexican Kitchen will close Jan. 15, at the conclusion of dinner service. 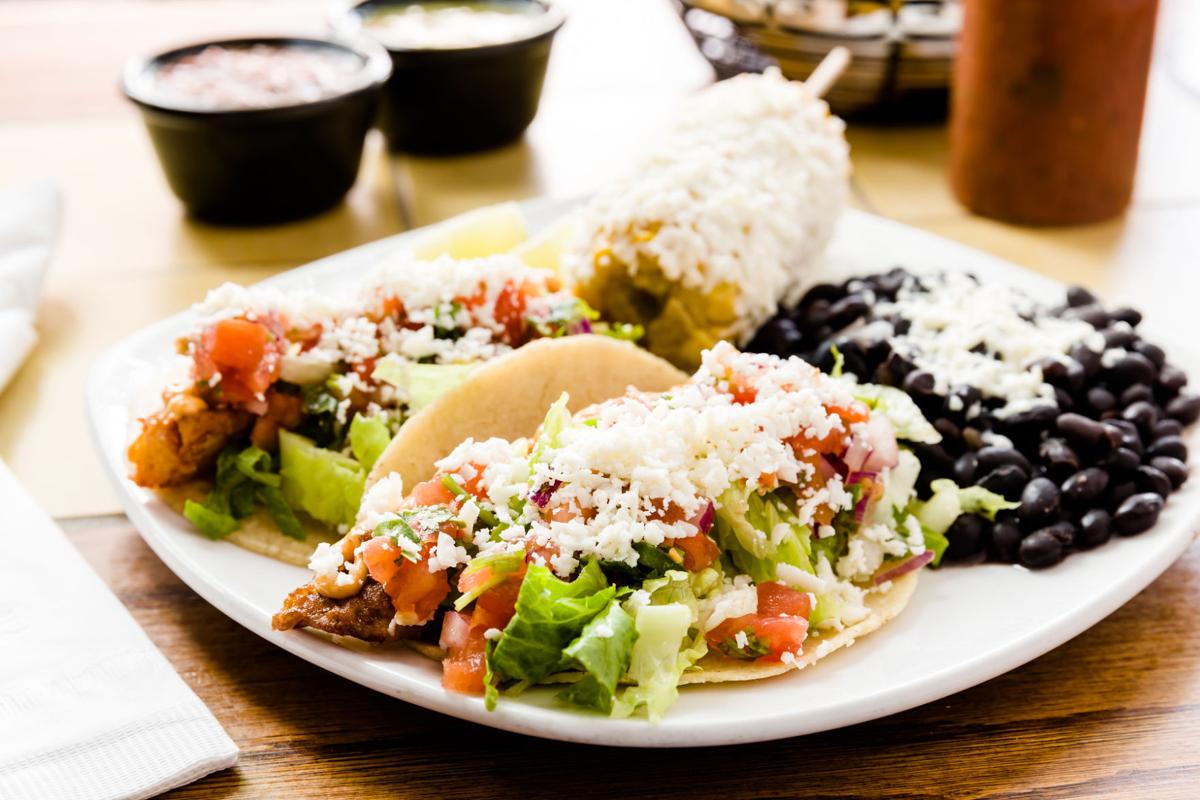 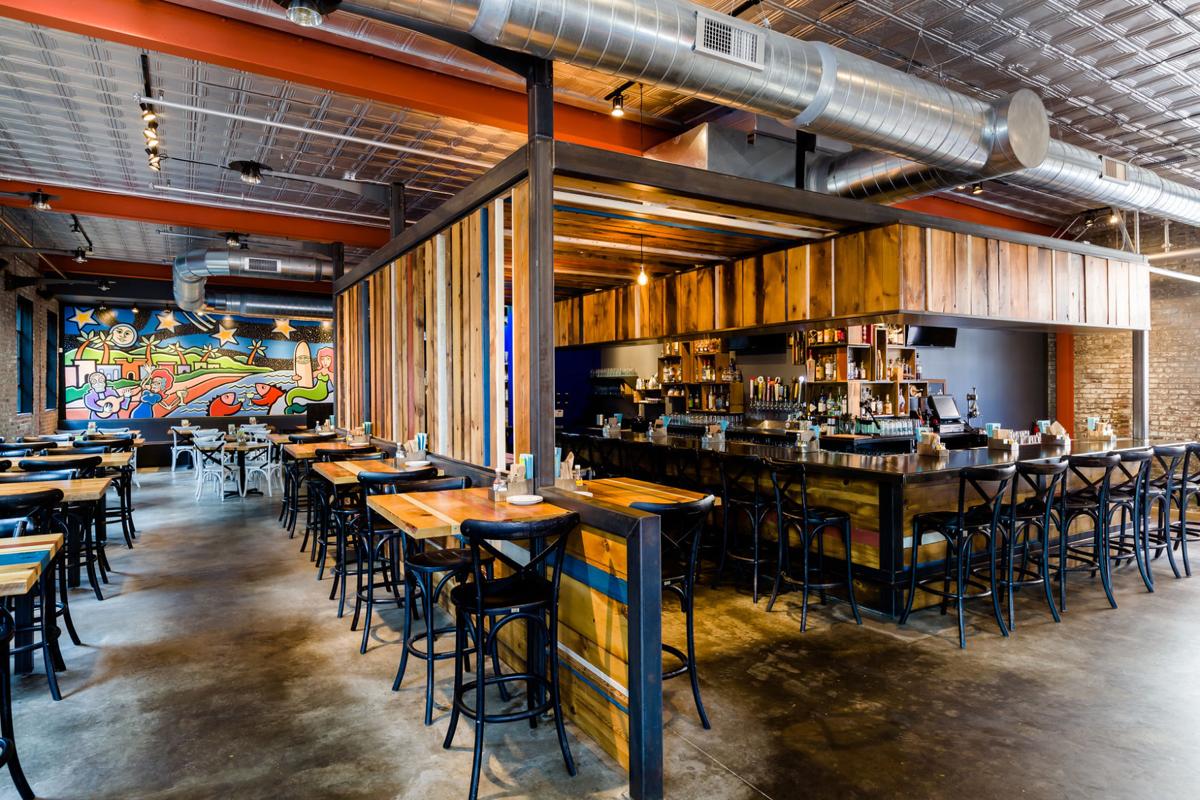 The Mission Taco Joint in St. Charles will have a similar feel to the one in Soulard, pictured above.

Mission Taco Joint offers a variety of street tacos to mix and match.

After 12 years of business, Tortillaria Mexican Kitchen will close Jan. 15, at the conclusion of dinner service.

The Mission Taco Joint in St. Charles will have a similar feel to the one in Soulard, pictured above.

As the saying goes: when one door closes, another one opens. Brothers Adam and Jason Tilford certainly know this to be true: the pair has announced that their 12-year-old Tortillaria Mexican Kitchen will be closing, but they also plan to open a new location of the wildly popular Mission Taco Joint.

Located in the Central West End, Tortillaria will close its doors after dinner service on Jan. 15. The Tilford brothers opened the restaurant after moving to St. Louis in 1990. When they couldn't find any places serving the Mexican food they had grown accustomed to, they decided to step up to the challenge. Now, as the lease on Tortillaria's building comes to an end, Adam and Jason have decided it's time to end this chapter.

"With our lease ending soon, Jason and I saw this as an opportunity to go out on top," Adam says. "It wasn't an easy decision, as we have so many loyal customers and employees who have really come to feel like family."

Adam hopes people will continue to come out to Tortillaria and celebrate as the last day of service approaches.

"Being open for 12 years is a long time for a restaurant," he says. "We want to thank everyone who has made Tortillaria what it is."

The St. Charles location of Mission Taco Joint, meanwhile, will have a similar feel to the Soulard location, yet it will be slightly more spacious. The 4,500-square-foot restaurant will feature seating for 130 in the dining room, with seating for an additional 40 on the patio. This space will help accommodate larger reservations.

And that's not all the Tilfords have up their sleeves in 2017: Another Mission Taco Joint is currently undergoing construction in Kansas City. Adam says they expect to open doors in the Crossroads Arts District in April.

"A few years ago, if you were to ask us to open another Mission in a different city, we would say you were crazy," Adam says. "But we are so excited for what's ahead, and we are humbled by how Mission has taken off and grown in St. Louis."

Mission Taco Joint is expected to open in the Streets of St. Charles in spring 2017.