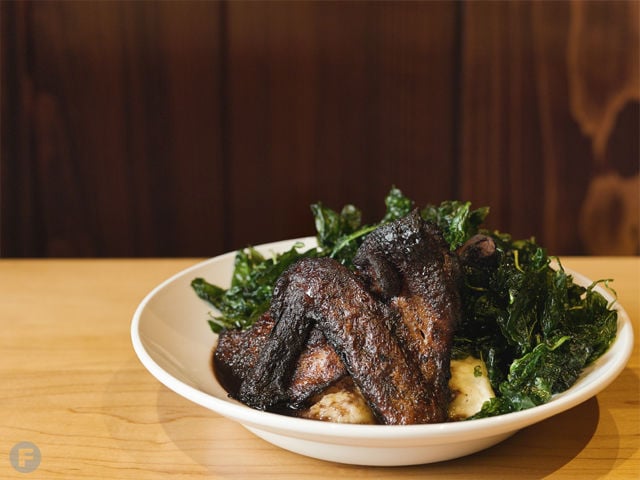 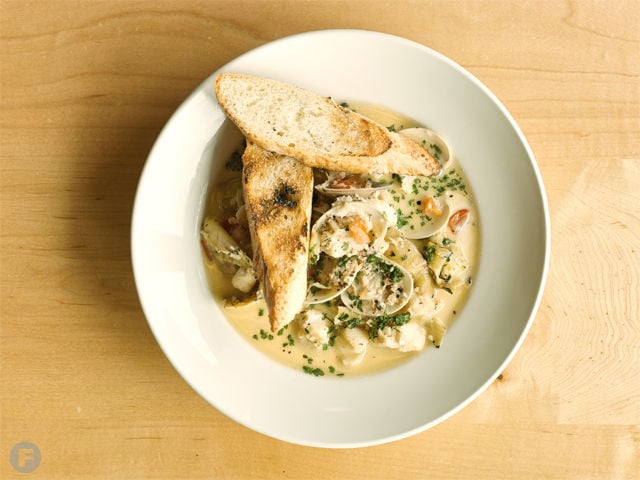 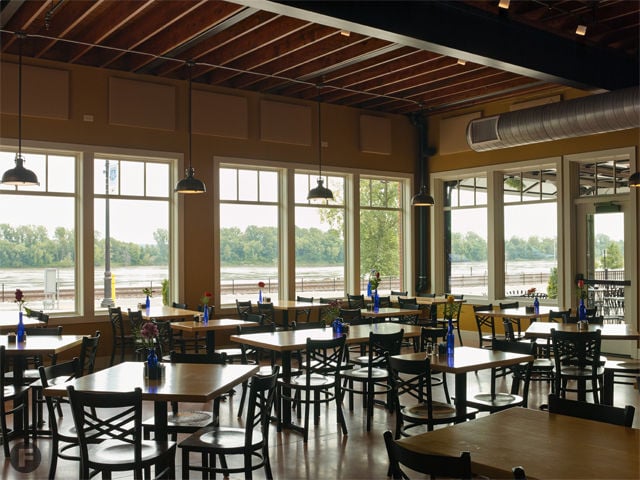 The interior of The Blue Duck in Washington. 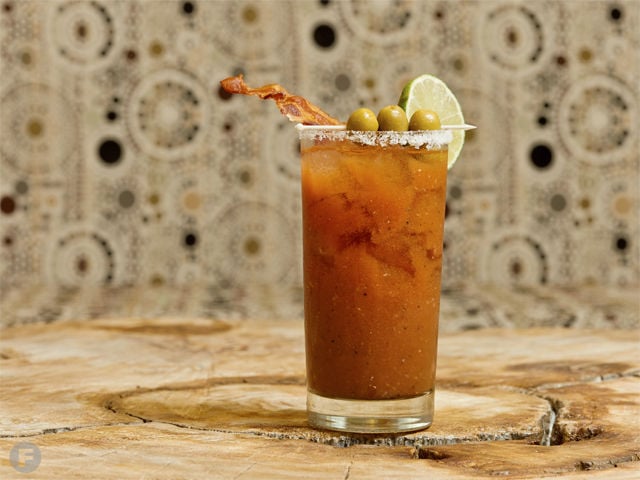 A Bloody Mary from The Blue Duck. 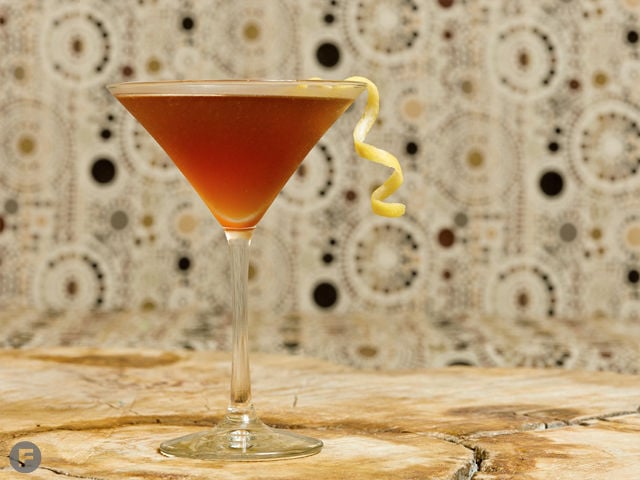 The interior of The Blue Duck in Washington.

A Bloody Mary from The Blue Duck.

The Blue Duck is bringing its creative comfort fare to St. Louis.

The Washington, Missouri, restaurant plans to open a new location at 7401 Manchester Road in Maplewood, in the former home of Monarch.  The Blue Duck will occupy a portion of the building, which is being redeveloped and divided into multiple spaces.

Owner Chris Rayburn tells Feast that the restaurant has had its eye on expanding to St. Louis for a while – even not too long after moving to its current riverfront location in Washington in 2013.

"It's something we've always had in the back of our minds," he says. "We're excited to expand what we’re doing and give some of our staff a new opportunity to grow and do more fun things."

In Washington, The Blue Duck specializes in comfort food with a twist – think fried chicken with garlic-sage gravy, pot roast and mac 'n' cheese with braised beef and herb bread crumbs. Rayburn says the concept will be similar at the Maplewood location, so diners can expect a dedication to scratch-made food (including all of the restaurant's breads) and locally sourced ingredients. The team is currently working on the menu, and Rayburn says to expect a few changes. Jordan Knight, The Blue Duck's current executive chef, will be heading up the Maplewood location; a handful of other staff members will also make the move.

"We really just like to do things that sound good," Rayburn says. "We don’t restrict ourselves to doing things by the book. We like to look at different styles of cuisine and play around with it – combinations of Asian flavors, Latin flavors, Mexican flavors and more. American food is a little bit of everything, and that's the approach we take."

Rayburn says they're targeting a mid-November opening date, with a hope of being open in advance of the Thanksgiving holiday.