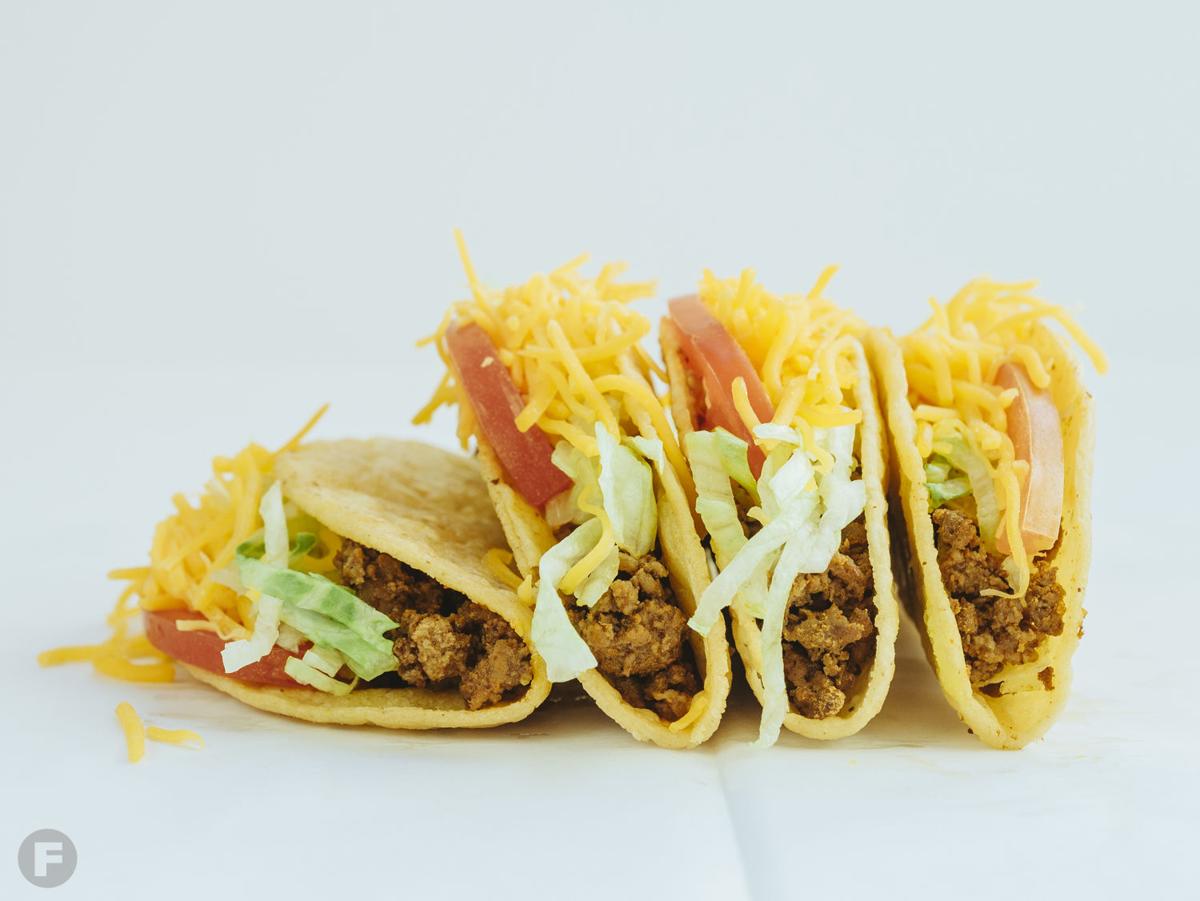 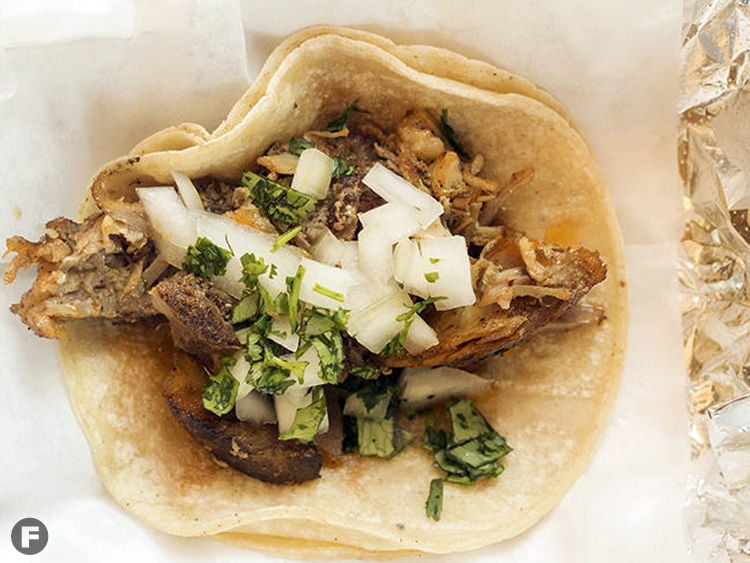 Taco Circus is about to get a whole lot bigger.

The taqueria, which opened its original Bevo location in early 2015, plans to expand into a new location at 4940 Southwest Ave. in the former home of Three Flags Tavern (which closed in 2017). Owner Christian Ethridge plans to close doors at the original Bevo location, though the restaurant will remain open for business until the new Southwest Garden location opens in late summer.

Ethridge is collaborating with Sean Baltzell and mixologist Casey Colgan (both of Parlor and the upcoming Takashima Records) on the new venture. In particular, Ethridge says he's excited about the level of attention to detail Baltzell and Colgan bring to the project; at the new location, he says to expect an immersive experience, from the interior design to the food and drink menus. The group plans to take an R&D trip to Ethridge's native Austin for inspiration before opening the new location. "We can give ourselves a refresher on these 80-year-old Tex-Mex restaurants and all they have to offer," Ethridge says.

Perhaps most notably, Taco Circus' new location will be much larger than the original. Where the Bevo location seats about 14 diners, the new space will seat around 100 between the dining room and an expansive outdoor patio.

The larger space will also allow Ethridge to expand the menu. In addition to Taco Circus' much-loved build-your-own street tacos (including the popular pork steak taco), nachos and burritos, the menu will include appetizers, larger entrées such as enchiladas and desserts like fried ice cream, churros and sopapillas.

"It will still be all the Tex-Mex favorites using Missouri-raised meats, but there's just certain equipment that I didn't have before," Ethridge says. "It will be a real family-style place, so the food will reflect that. The other Taco Circus was kind of a reflection of the kitchen there. I'm there taking orders, cooking, washing dishes, doing all these things, and so my plating was pretty utilitarian. This is going to focus on the grandeur of the immersive experience of a Tex-Mex restaurant."

To that end, the new location will also feature a much-expanded drink menu developed by Colgan, which will range from classic Margaritas to drinks like Mexican Martinis that Ethridge says are less common in the area. He also plans to offer a few over-the-top libations, citing the Purple Martini at Baby Acupulco in Austin as inspiration.

"We're going to have some of those ridiculous novelties, but made at a high level," he says. "We're not going to skimp out on ingredients for them, but we just want to make this fun. We want people to view this as an escape and a home-away-from-home."

Taco Circus will also switch from a fast-casual to full-service model and begin offering late-night service with food and drink specials until around 1:30am.

"We'll still have those ticket times, but you'll be able to relax," Ethridge says.

Look for doors to open at Taco Circus' new location in early August.