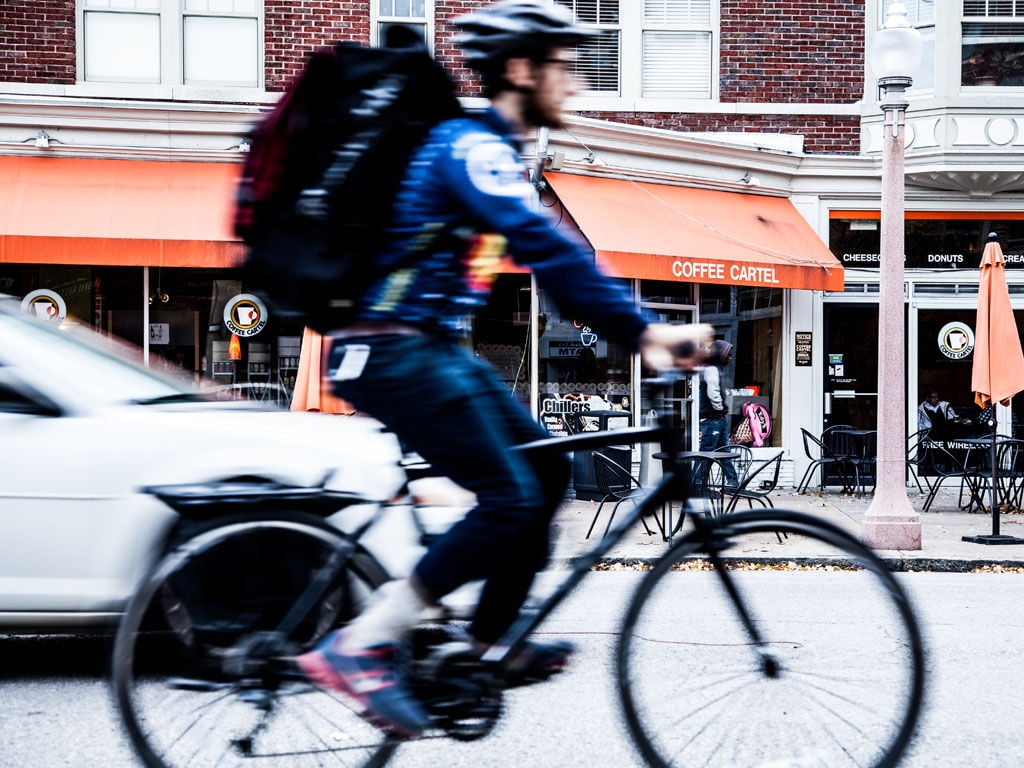 Food Pedaler will deliver food from some of St. Louis' best restaurants right to your door. 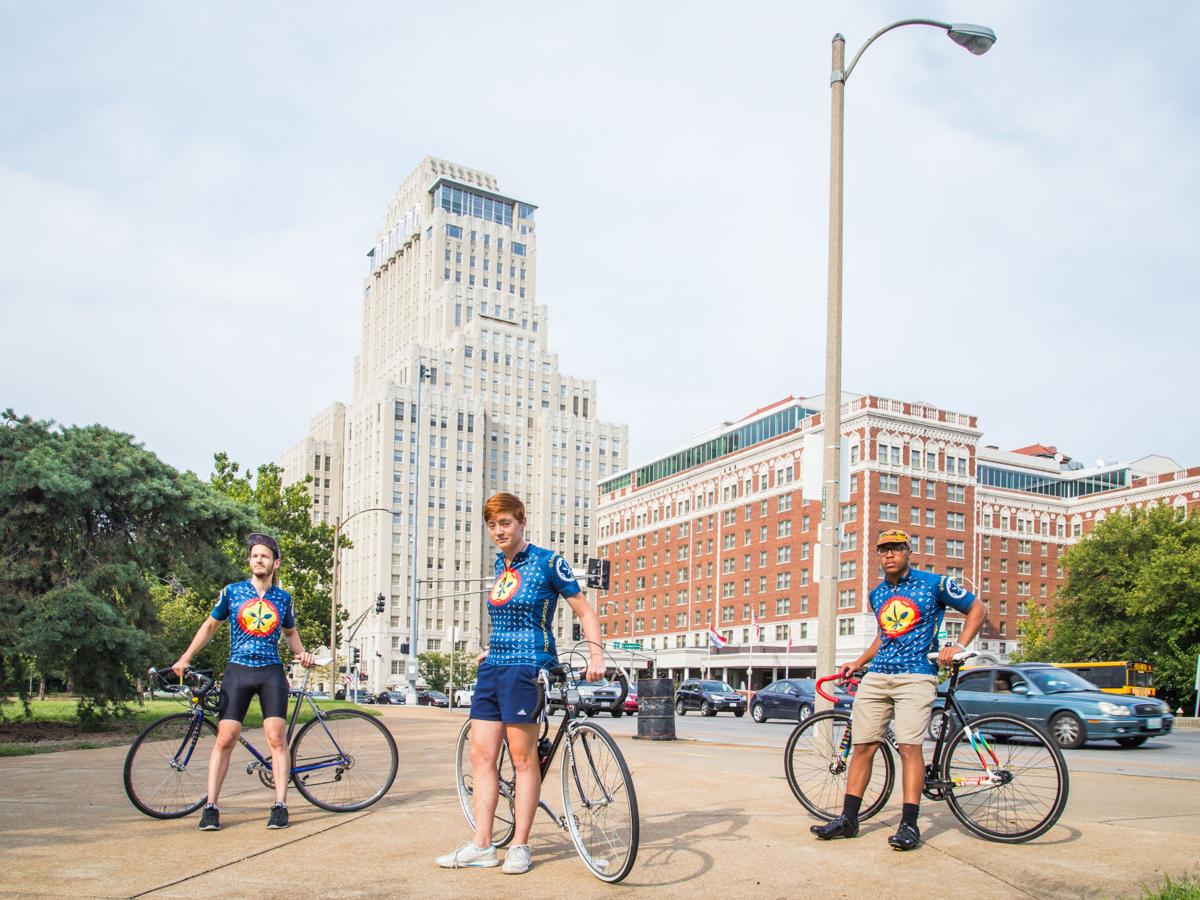 The new dispatch app will aid Food Pedaler's carriers navigate the city with specific detail on neighborhoods, restaurants and routes.

Food Pedaler will deliver food from some of St. Louis' best restaurants right to your door.

The new dispatch app will aid Food Pedaler's carriers navigate the city with specific detail on neighborhoods, restaurants and routes.

Food Pedaler is taking its services to the next level.

The local bicycle delivery service has launched an Indiegogo campaign to raise $12,000, which will go toward creating a mobile dispatching app.

The app will enhance communication and navigation for its workers, or pedalers, allowing them to dispatch at a quicker time with more accuracy in orders. “We need an app for our riders to maintain our special delivery model, so that we can manage more deliveries in neighborhoods very specifically,” says Tim Kiefer, who founded Food Pedaler in early 2013. “We can easily add four or five more neighborhoods, but we can’t do it with our current dispatching model.”

The app will also make it easier for new pedalers to transition into the field by providing guidance on how to work with specific restaurants and deliveries. Ultimately, Kiefer believes the app will lead to better service for Food Pedaler's customers across St. Louis. Based on the amount donated to the Indiegogo campaign, Food Pedaler fans will receive perks, including a limited edition T-shirt and jersey, an invitation for a party at International Tap House or, at the highest donation level, a lifetime of free delivery.

The Indiegogo campaign also gives a peek into Food Pedaler's future plans. A donation of $500 will get you a delivery subscription – bi-weekly for a year, or weekly for half a year – to Blueprint Coffee. In October, Kiefer hopes to launch a Food Pedaler subscription service in which customers can receive fresh local products from its partners delivered, of course, by bike. “It’s gonna be a whole new avenue you can use Food Pedaler,” he says. “It will also increase our range, because we’ll be doing this everywhere within [Interstate] 170. We’ll have scheduled routes for this.”

After the campaign, Food Pedaler will also be releasing jerseys, new T-shirts, stickers and more for purchase on its website. The company also has a mobile customer ordering app in the works.

At the moment, Food Pedaler is partnered with local restaurants in Downtown St. Louis, the Central West End, The Delmar Loop and Clayton. Delivery zones include Downtown, the Central West End, Saint Louis University’s campus, DeBaliviere Place, DeMun and more, with The Grove expected to be added to that list by August.

Customers pay a flat fee of $3.99 for an average 30-minute bike carrier food service. Food Pedaler currently has 15 pedalers on the streets delivering 50 plus meals a day from 10am to 10pm every day of the week. The new app will help double the amount of deliveries and improve overall service. “By the end of the summer, once our new software is done, we’re definitely ready to break the 100-a-day mark on a regular basis,” Kiefer says.

To back Food Pedaler’s app, visit its Indiegogo campaign.

Food-Focused Apps and Services Curb Hunger In a Hurry

Convenience-driven food services have surged in popularity – and profitability – across the country in the past few years.

Zenwich, an Asian-Inspired Sandwich and Ramen Concept, Opens in the Central West End in April