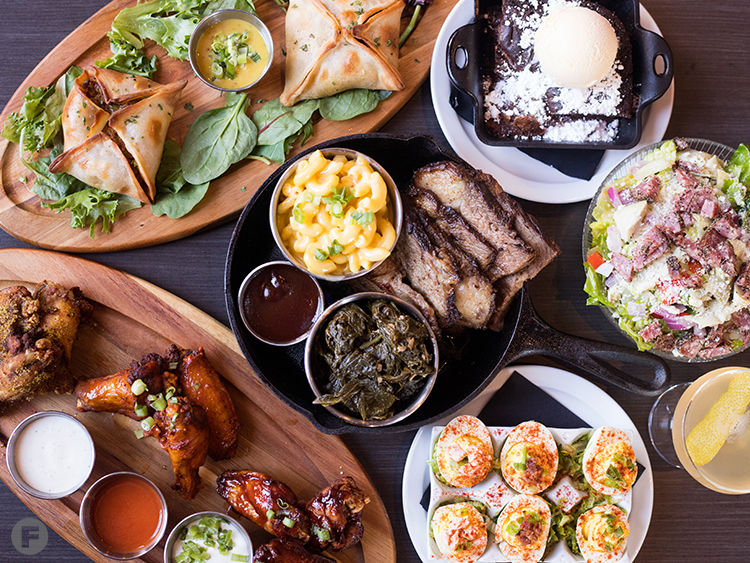 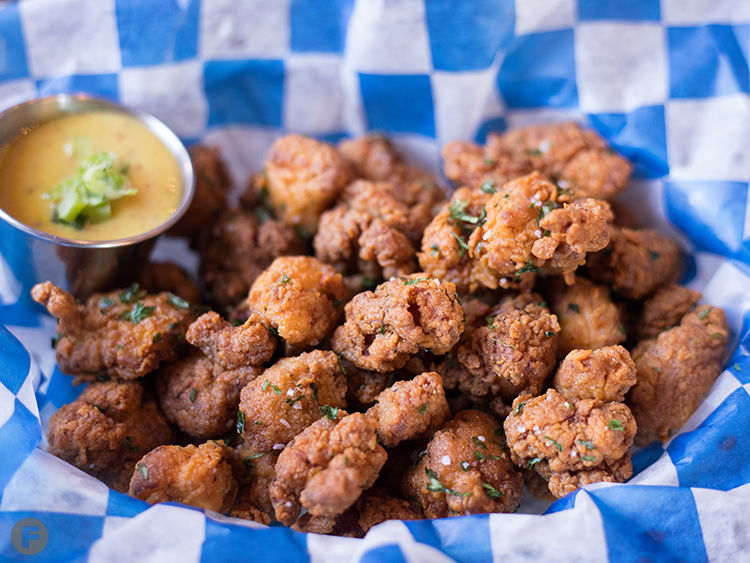 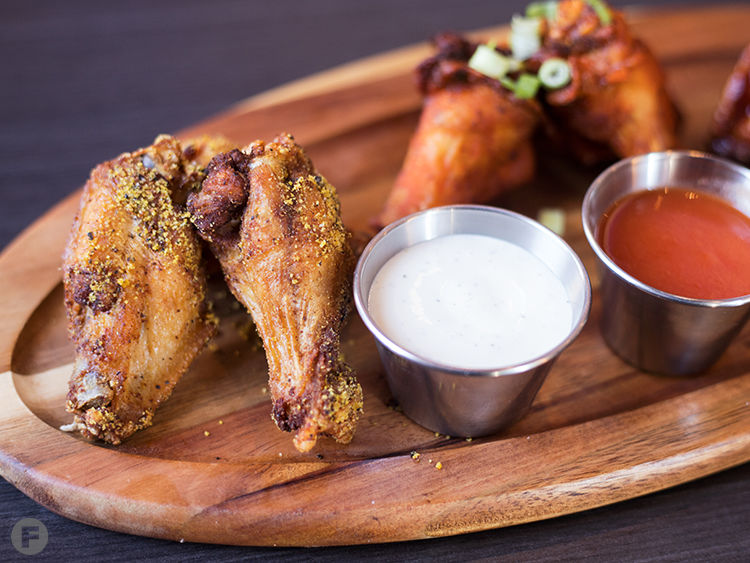 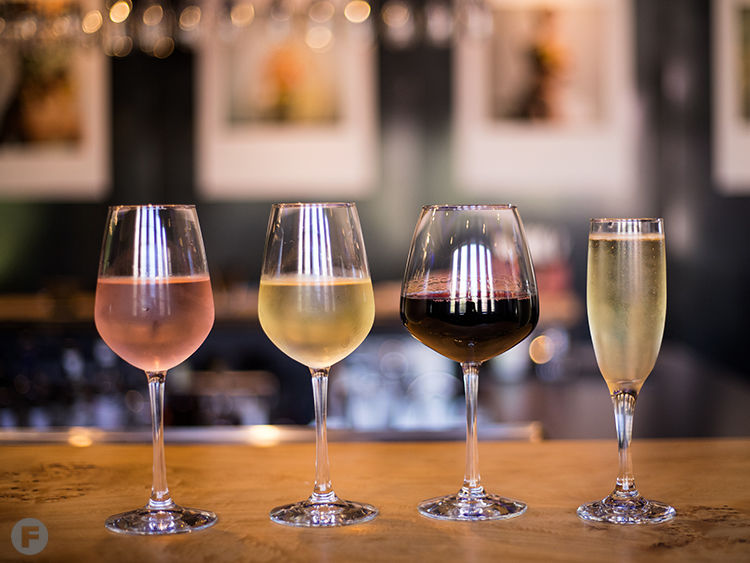 Wine, cocktails are more available behind the bar. 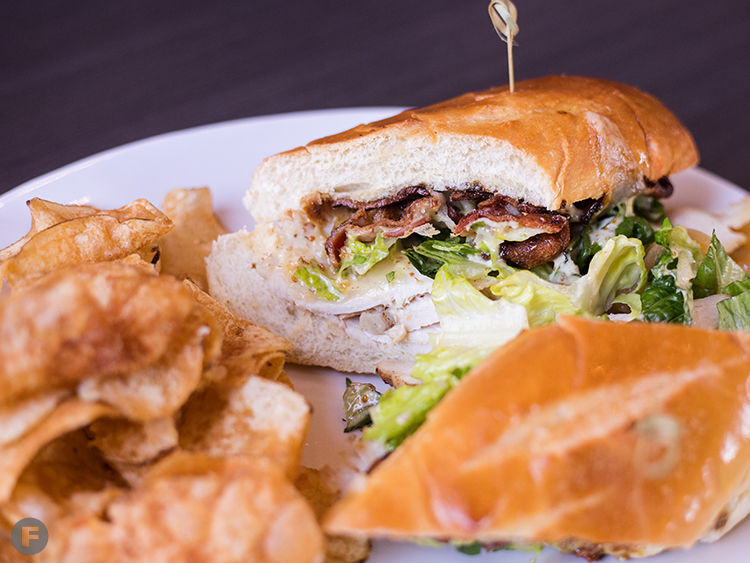 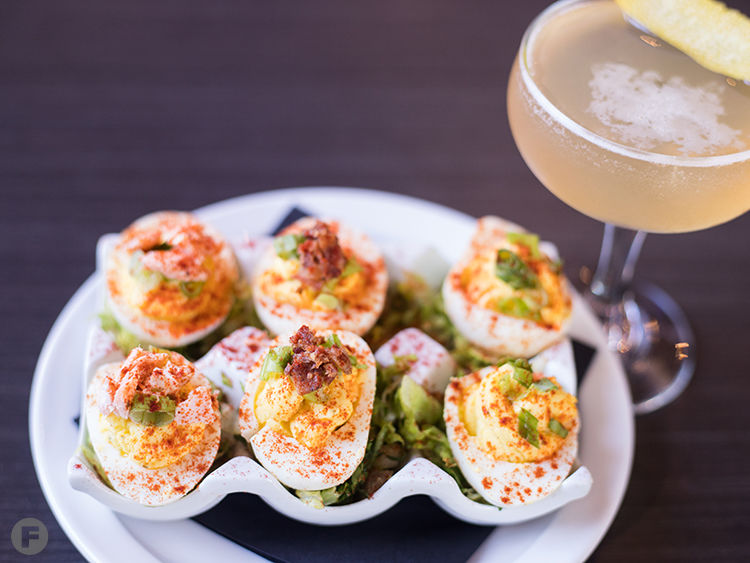 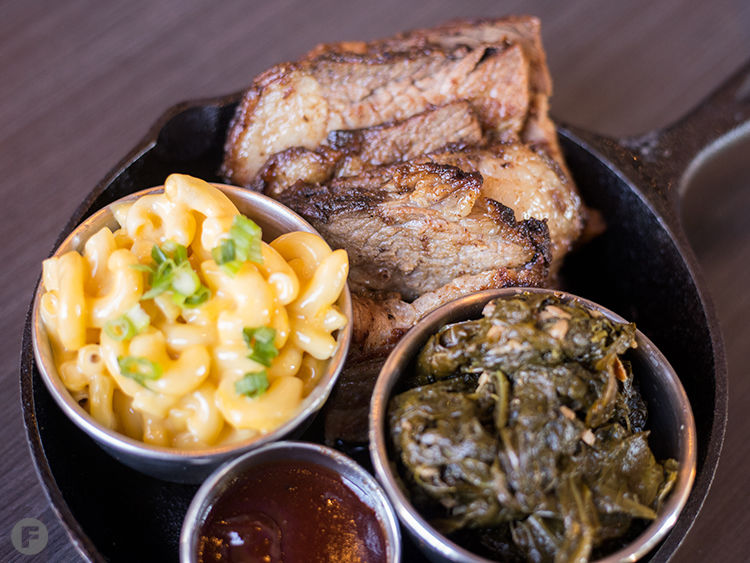 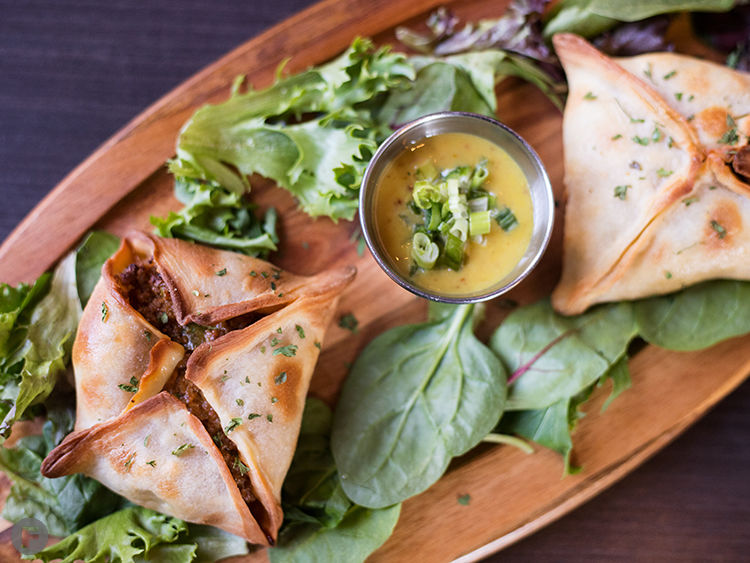 Knishes come filled with potato and chive as well as cheeseburger. 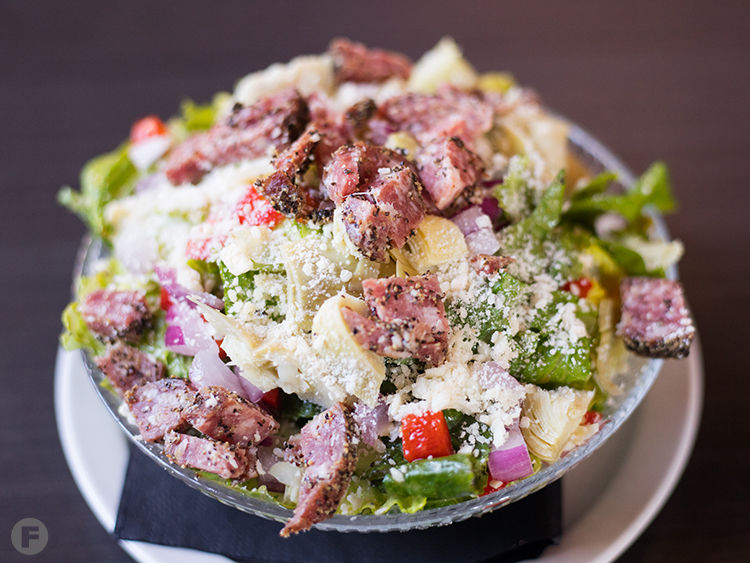 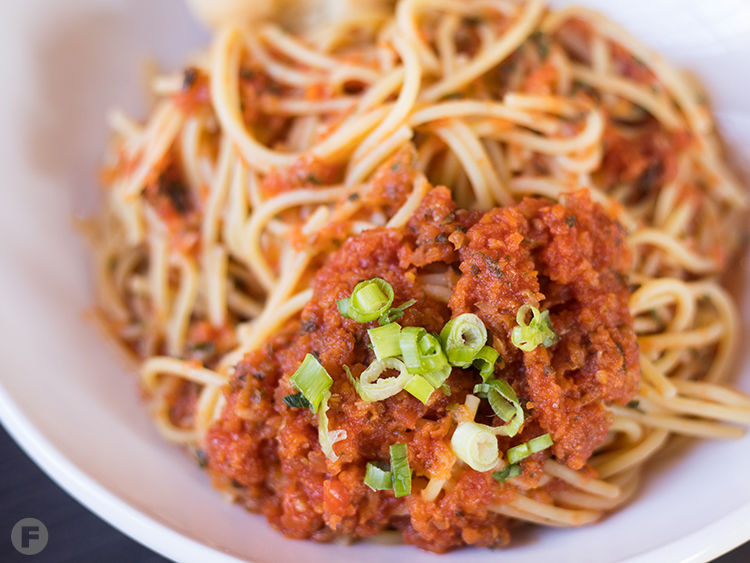 Spaghetti with house tomato and herb sauce, served with a garlic-Parmesan knot. 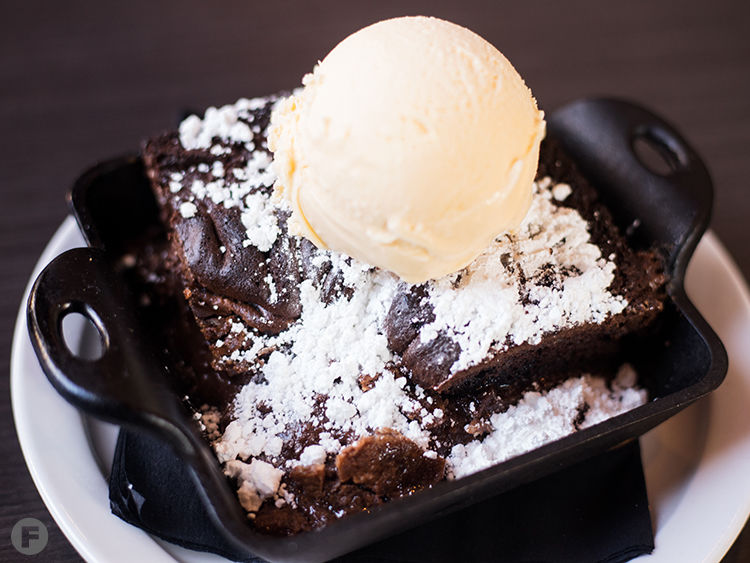 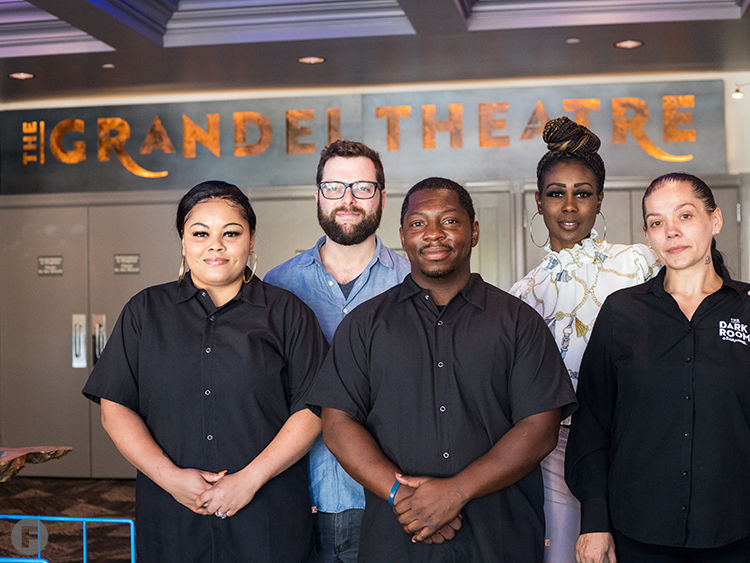 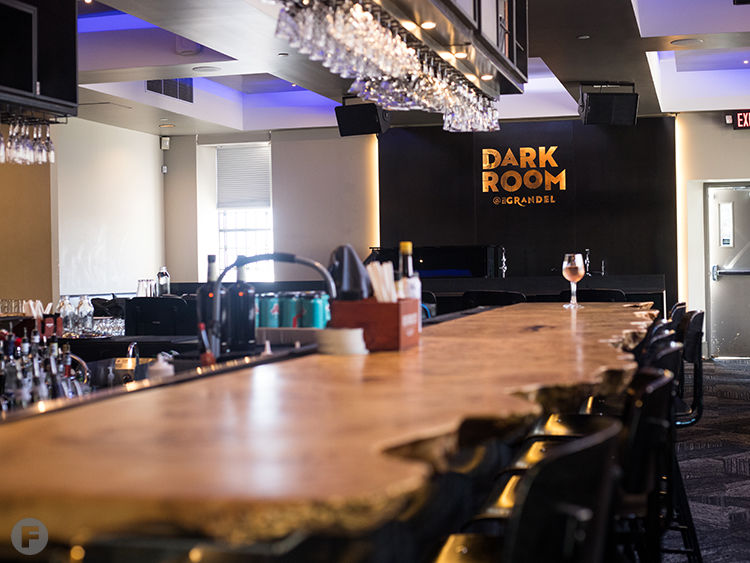 The new menu is available seven days a week.

Wine, cocktails are more available behind the bar.

Knishes come filled with potato and chive as well as cheeseburger.

Spaghetti with house tomato and herb sauce, served with a garlic-Parmesan knot.

The new menu is available seven days a week.

After two years in its Grandel Theatre home under the umbrella of the Kranzberg Arts Foundation, The Dark Room has revamped its management and menu. The new set of offerings rolled out on Aug. 1 with a focus on American-style shareable plates to coincide with the on-premise photography exhibitions and live jazz performances.

Restaurant consultant Gene Bailey, formerly of Baileys’ Restaurants group, was brought on to oversee the concept’s evolution. Bailey recently consulted on the relocation of Juniper. He worked with The Dark Room’s former chef, Samantha Pretto, to redesign the menu before she departed to join the staff at the recently opened Akar. Chef Richard Lane, who previously ran the kitchen at Helium Comedy Club, refined the items and carries them out as The Dark Room’s new kitchen manager.

“I loved the space and the mission of the foundation serving the arts,” Bailey says. “The idea was just to make the food be more supportive of that mission by streamlining food and beverage operations.”

To that end, the kitchen received a set of new equipment including fryers and grills, and the bar was retooled for more efficient drink service. While the bar still primarily focuses on wine, the beverage menu was reconfigured to feature a heavier emphasis on by-the-glass offerings as well as classic cocktails.

“To find inspiration for the type of cuisine, we thought about what some of the go-to staple eateries were during the heyday of jazz. A lot of the ideas come from Jewish delis, meat-and-threes and diners,” says Bailey, adding that The Dark Room seasonally sources vegetables and herbs from Sally’s Rooftop Garden & Terrace as a partnership with Urban Harvest STL.

The overhaul features expanded hours and revised menus including the addition of lunch and brunch.

Shareable appetizers include options such as deviled eggs as well as knishes with potato and chives or cheeseburger, pimento cheese and pickle. Fried baskets featuring items battered and fried in house including cauliflower bites with ranch, popcorn chicken with honey mustard and wings in Buffalo, barbecue or lemon-pepper sauces.