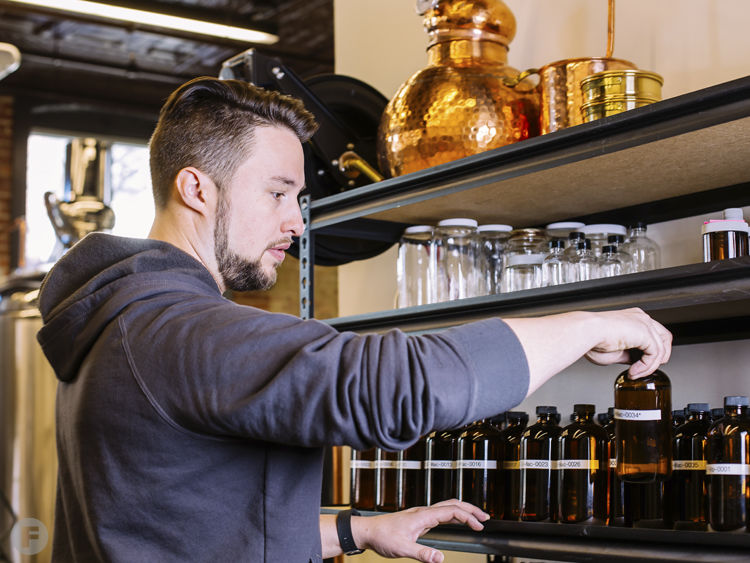 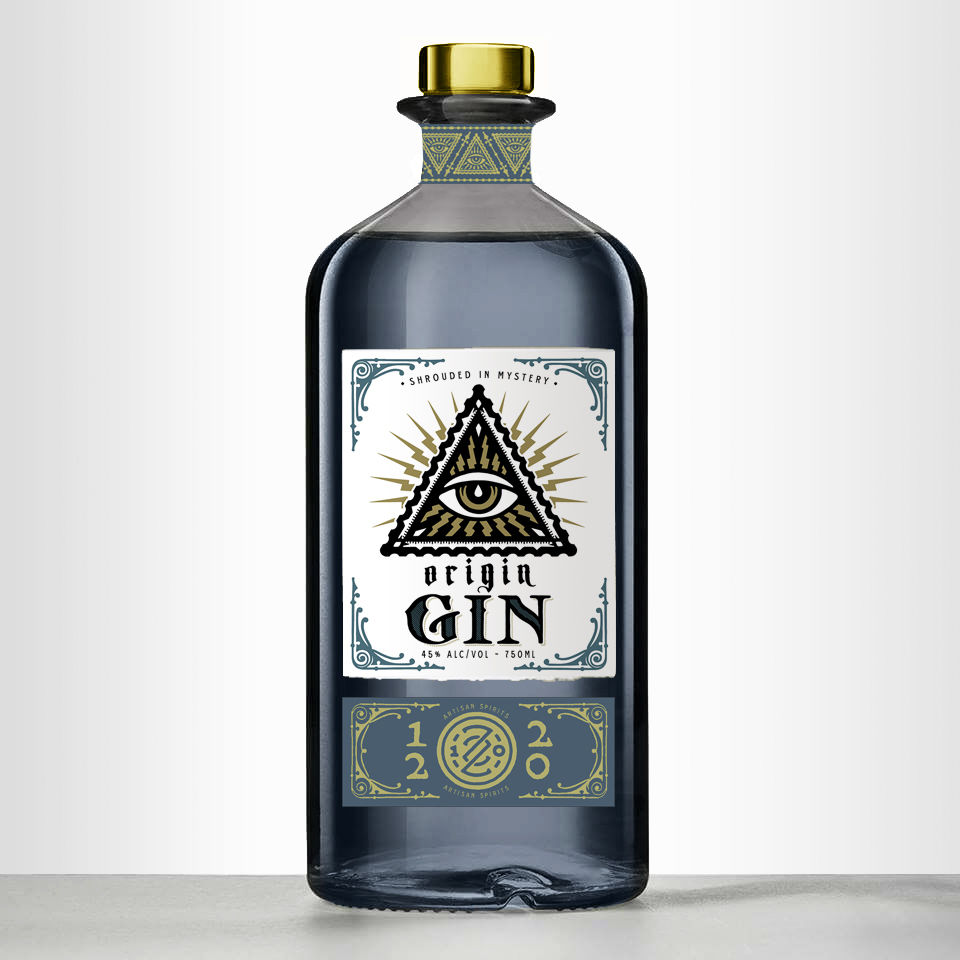 The first product will be Origin, a year-round New American Gin.

The first product will be Origin, a year-round New American Gin.

4 Hands Brewing Co. is getting spirited. The St. Louis craft brewery announced today that it will debut 1220 Artisan Spirits distillery this spring, just as 4 Hands celebrates its sixth anniversary.

The first product will be Origin, a year-round New American Gin, plus a 1220 tonic. Rob Vossmeyer, formerly of Tom's Town Distilling Co. in Kansas City, has been tapped as head distiller.

4 Hands president Kevin Lemp tells Feast he first met Vossmeyer while traveling to market his beer in Kansas City, as well as when Vossmeyer came to St. Louis to promote Tom's Town.

"We felt like Rob had the personality and the passion for his craft that really mirrored the crew at 4 Hands," Lemp says. "We're looking for 1220 to be an experimental distillery; botanical-inspired spirits are really going to be 1220's calling card."

The 1220 brand is "inspired by secret societies, free masons, speakeasies and sophistication." (1220 is also 4 Hands' street address in the Lasalle Park neighborhood.) After the gin and house tonic debuts in April, expect to see seasonal gins this summer made with locally sourced ingredients, like a more floral take called Flora, and Obscure, with Lemp says will truly be from "the Tower Grove Farmers' Market to the still," plus an apple brandy aged in Madagascar barrels and an amaro, as well as whiskey down the line.

"We felt there was a lot of commonality between craft beer and gin. When we brew beer, a lot of it isn’t just water, yeast, hops and barley; we used a lot of different fruits, herbs and spices in order to complement a hop or malt," Lemp says. "We felt gin gave us a similar opportunity. We [also] wanted to create a specific tonic that enhanced the Origin gin that we created to hopefully create that perfect gin and tonic."

To that end, Lemp says 1220 plans on borrowing some of 4 Hands' infrastructure at the end of the year to produce canned gin and tonic in four- or six-packs.

Editor's note: This post has been updated with additional comments from Kevin Lemp.

The Kansas City distillery evokes the hard-swinging days of jazz and booze during the city’s Prohibition era.

The distilling arm of 4 Hands Brewing Co. is releasing a botanical-inspired line.