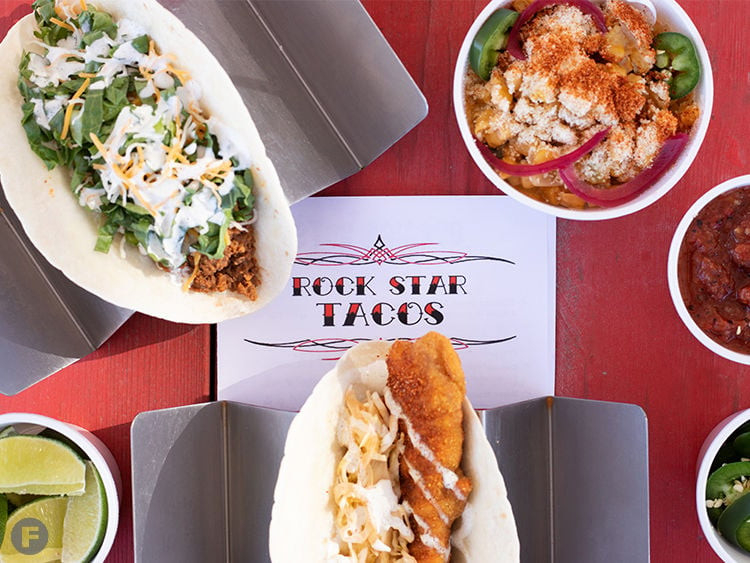 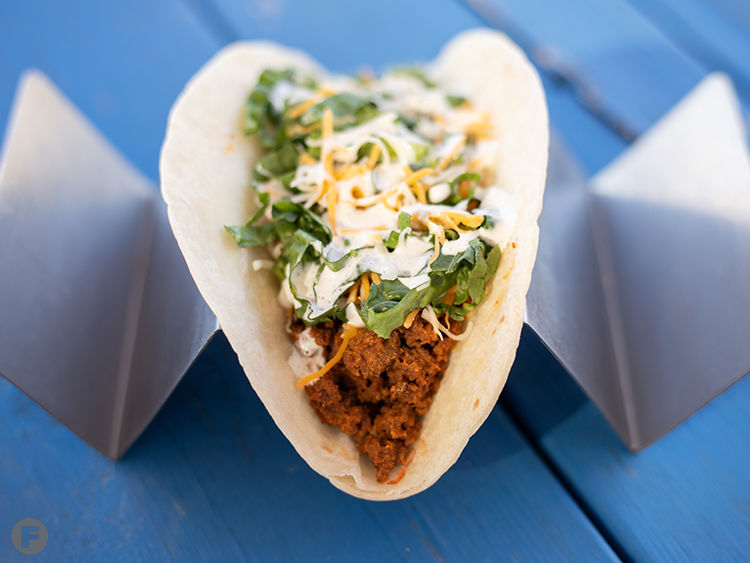 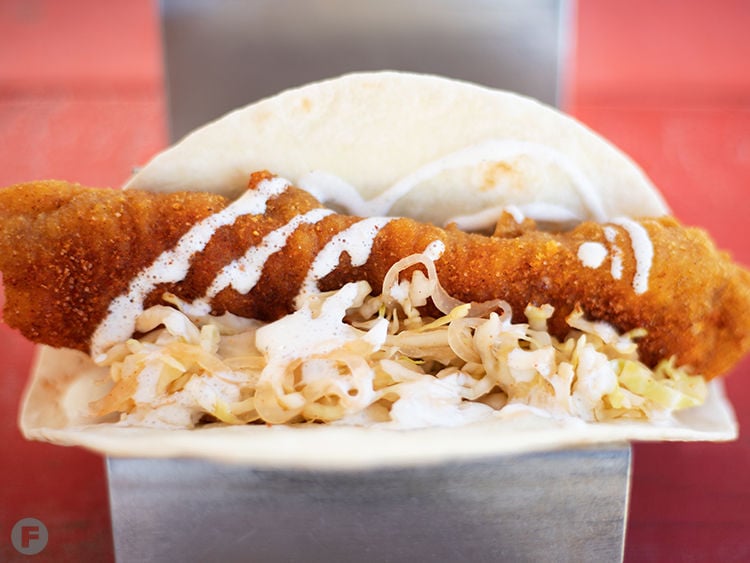 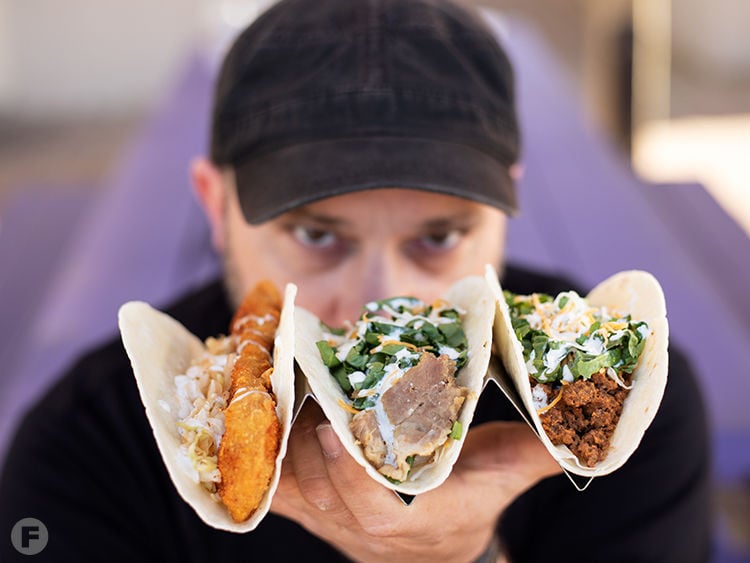 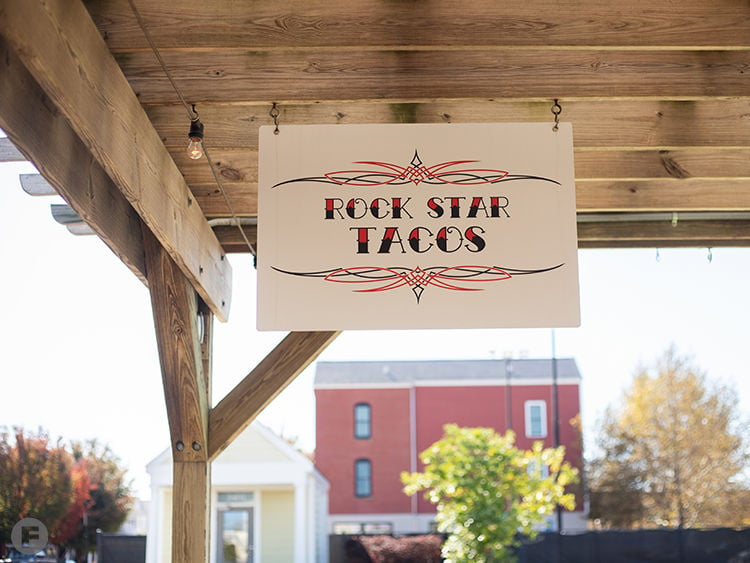 The restaurant features a quick-service style. 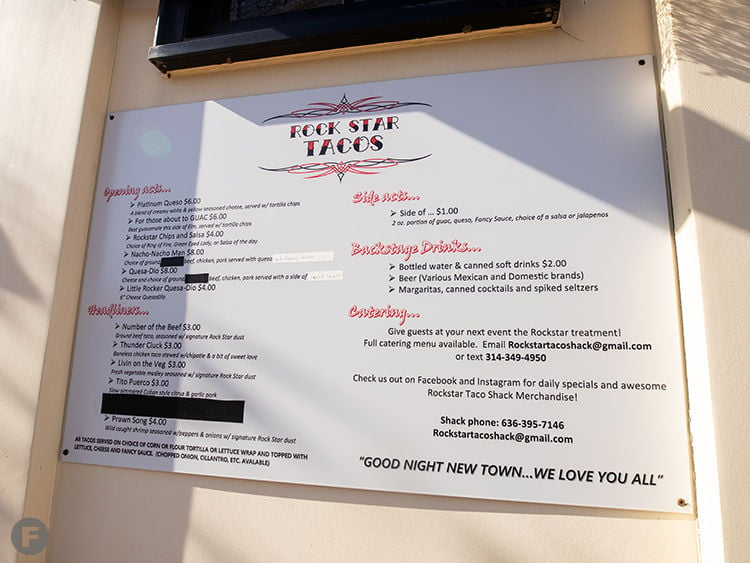 Six tacos, appetizers and more are currently on offer. 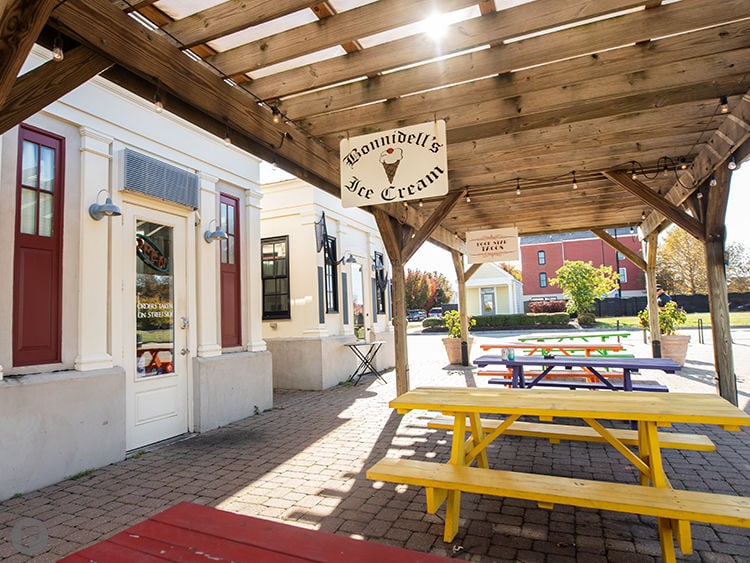 A set of picnic tables are available for on-premise dining. 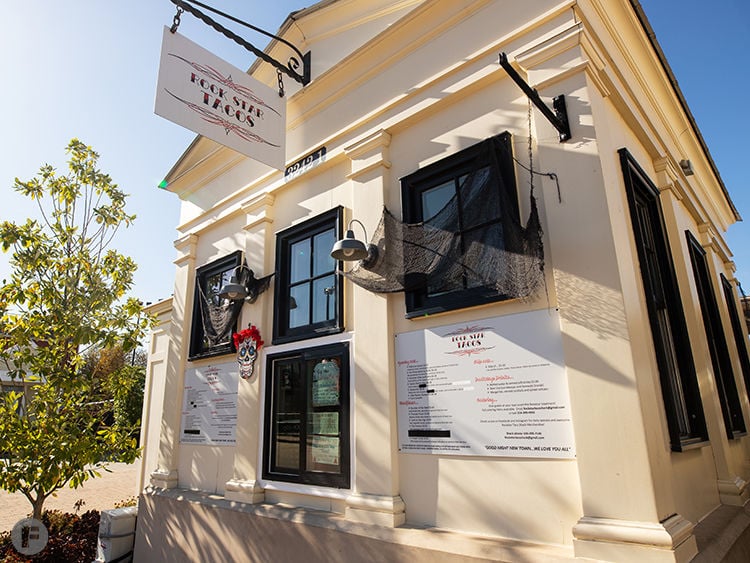 The restaurant features a quick-service style.

Six tacos, appetizers and more are currently on offer.

A set of picnic tables are available for on-premise dining.

“It’s sweet, sour, salty and umami. I’ve been working on the recipe for about 10 years,” says chef-owner Wil Pelly, who works with locally based McCarthy Spice & Blends Co. to produce the blend in bulk. “We just sent two 10-pound batches to Billy Gibbons from ZZ Top because he loves it so much.”

Pelly co-owns Rock Star Taco Shack with Matt Arana, a longtime friend and bandmate. The pair have played music together for 20 years and currently frequent area bars performing in their group, Kingpin. Since opening their restaurant, they’ve catered for touring celebrities including Gibbons, Alice Cooper and Cheap Trick.

Arana comes from a mortgage background, while Pelly brings many years of cooking expertise to the table, crediting friends and mentors Qui Tran of Nudo House and Mike Emerson of Pappy’s Smokehouse. He previously served as a chef for Nudo House as well as Sanctuaria, Diablitos Cantina, The Libertine and Hendricks BBQ. While working for Diablitos, Pelly even had the opportunity to travel to Mexico on a few occasions to develop his repertoire.

“We wanted to make some fun food for New Town. It’s our take on tacos,” Pelly says. “During our first pop up across the street for Cinco de Mayo, we sold 2,000 tacos in two hours.”

Rock Star Taco Shack fills a small standalone building previously occupied by a toy store. Guests walk up to the outdoor counter to order and can dine on premise at a set of six picnic tables in the rear shared by the cluster of neighboring kiosks. Curbside service is also now available for call-in orders.

The menu features a rock ’n’ roll theme, featuring “opening acts” (appetizers), “side acts” (sides) and “headliners” (tacos) – each item with its own music-inspired name. Starters include chips and salsa as well as nachos with your choice of ground or shredded beef, chicken or pork with queso, guacamole and tortilla chips.

Six different tacos are currently available, served on your choice of corn tortilla, flour tortilla or lettuce wrap, topped with lettuce, cheese and sauce. The best-selling option is a ground beef taco, while Pelly’s personal favorite is a slow-simmered citrus and garlic pork – an homage to his mother’s Cuban heritage.

Another popular option is a vegetable taco featuring a medley of broccoli, cauliflower, onions and sweet peppers – the latter sourced locally from GlenMark Farms. Rotating specials include a chicken Parm taco and a gyro taco.

Newer additions to the menu include options such as street corn and Mexican wedding cookies. To drink, choose from canned beverages including beer, cocktails and spiked seltzers such as Cutwater Spirits Margaritas. Going forward, Pelly hopes to bring an additional location and pop ups to the St. Louis area.

Rock Star Taco Shack is open Tuesday through Saturday from 4 to 9pm.