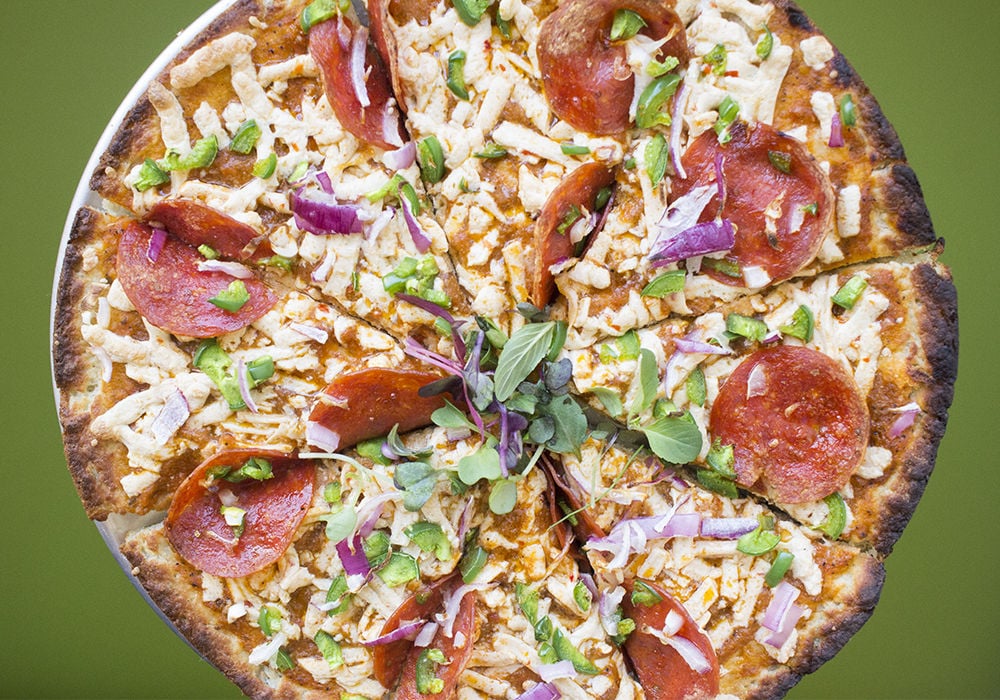 Gluten-free pizzas are available with a variety of topping options. 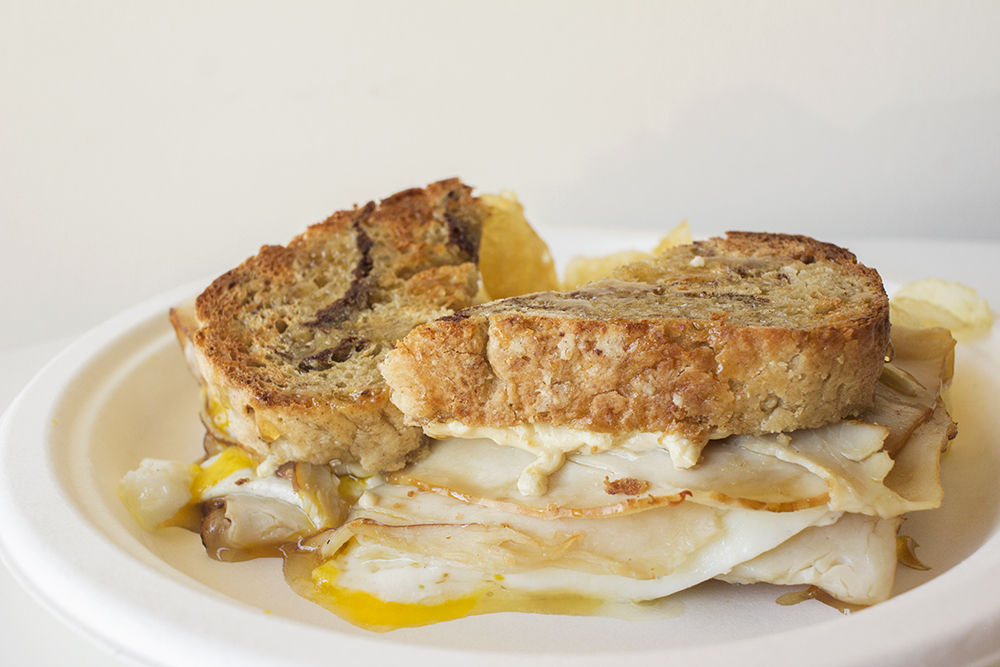 The Monte Cristo at A² the GFCF Cafe features French-toast loaf, roasted turkey, bacon, cheese and an amber-honey drizzle. 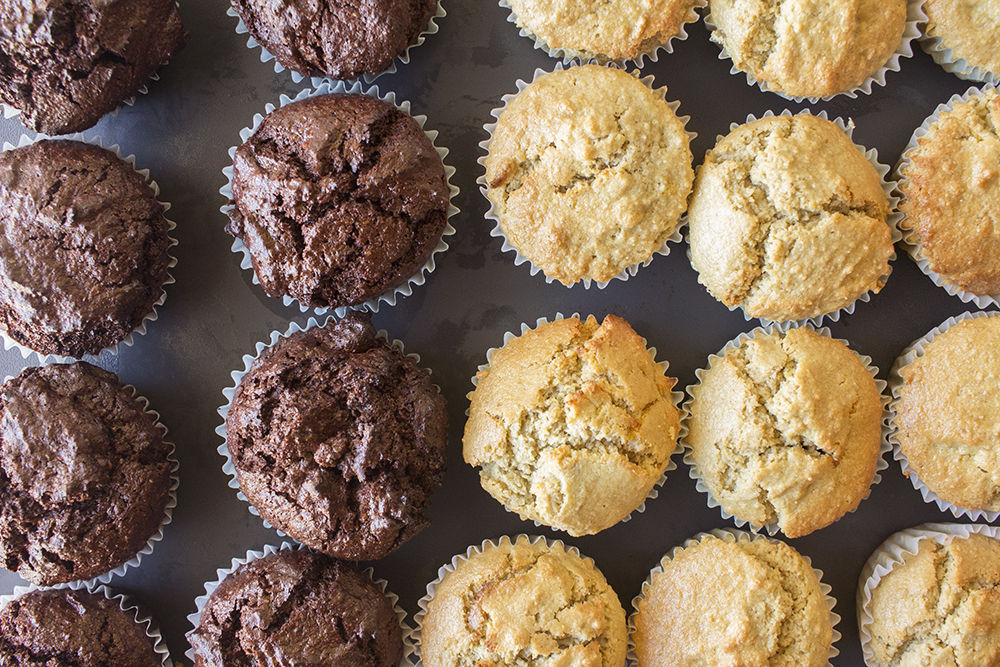 Baked goods such as brownies and lemon cake are available. 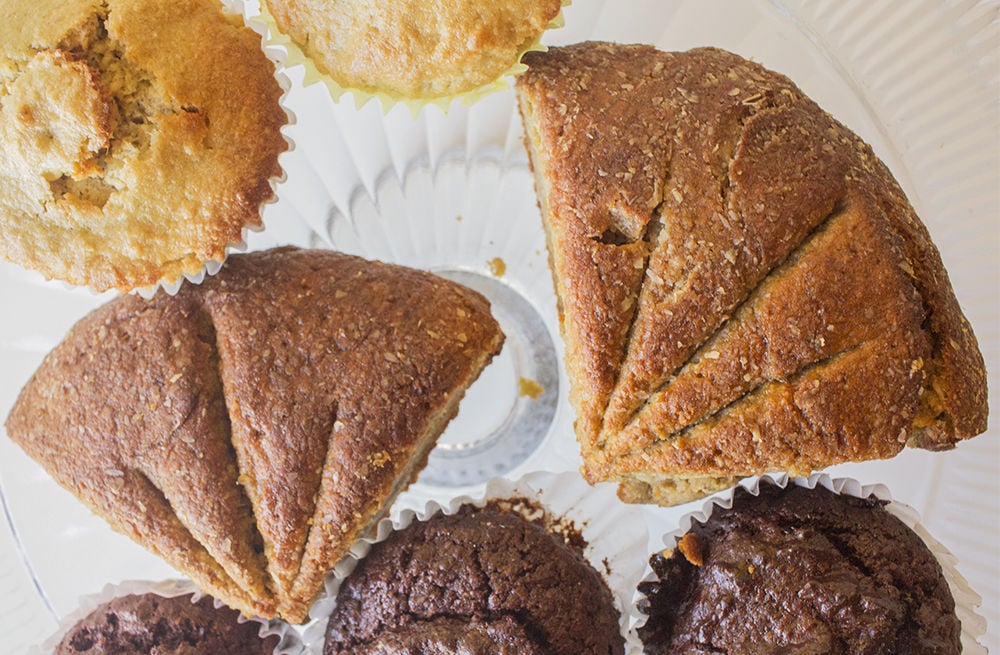 Look for other sweets such as vanilla-bean scones. 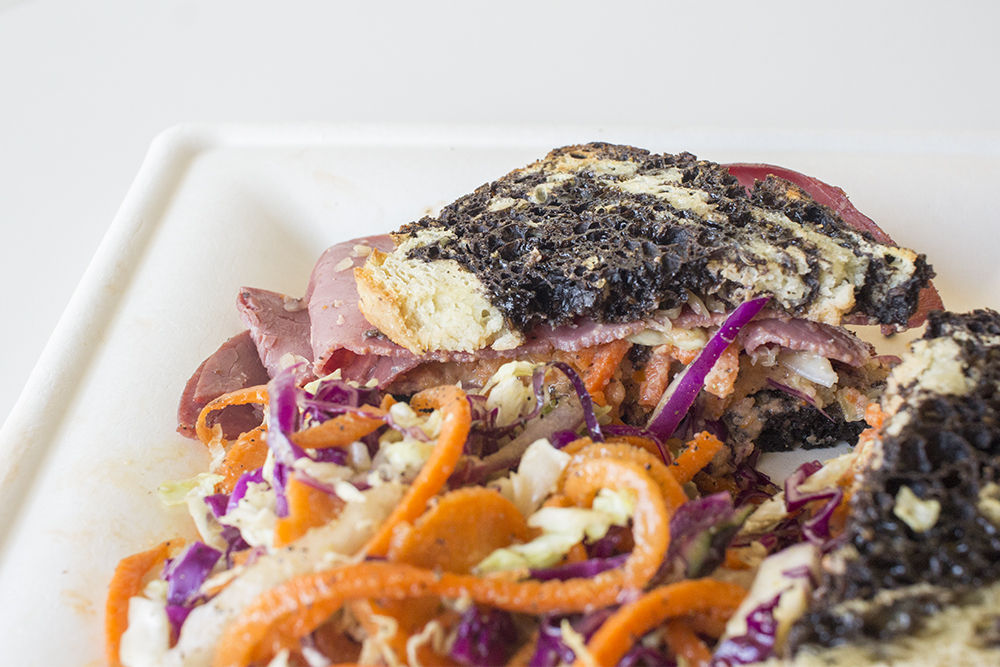 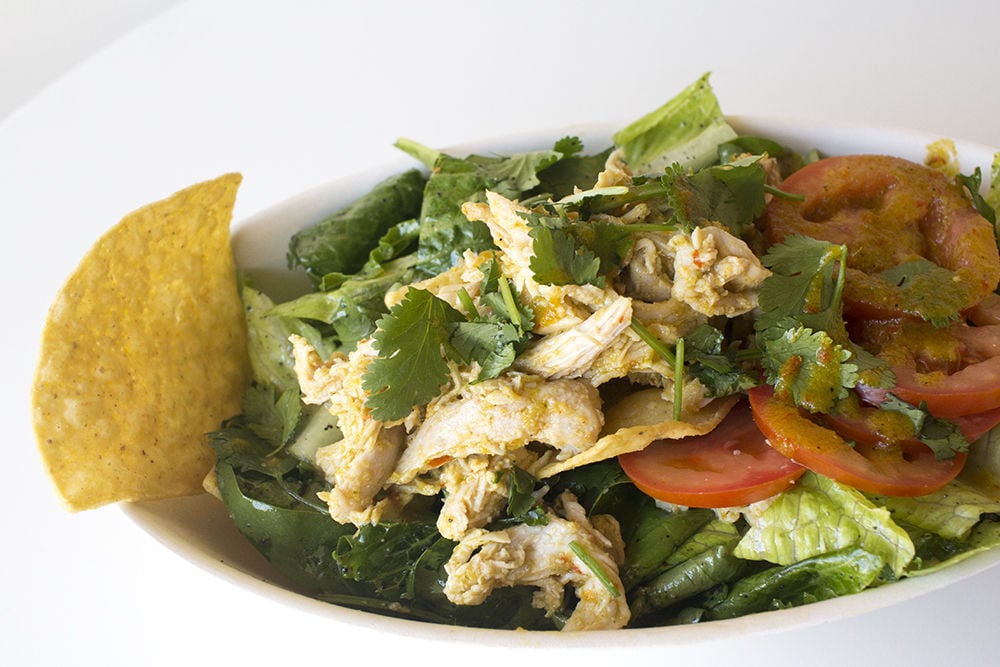 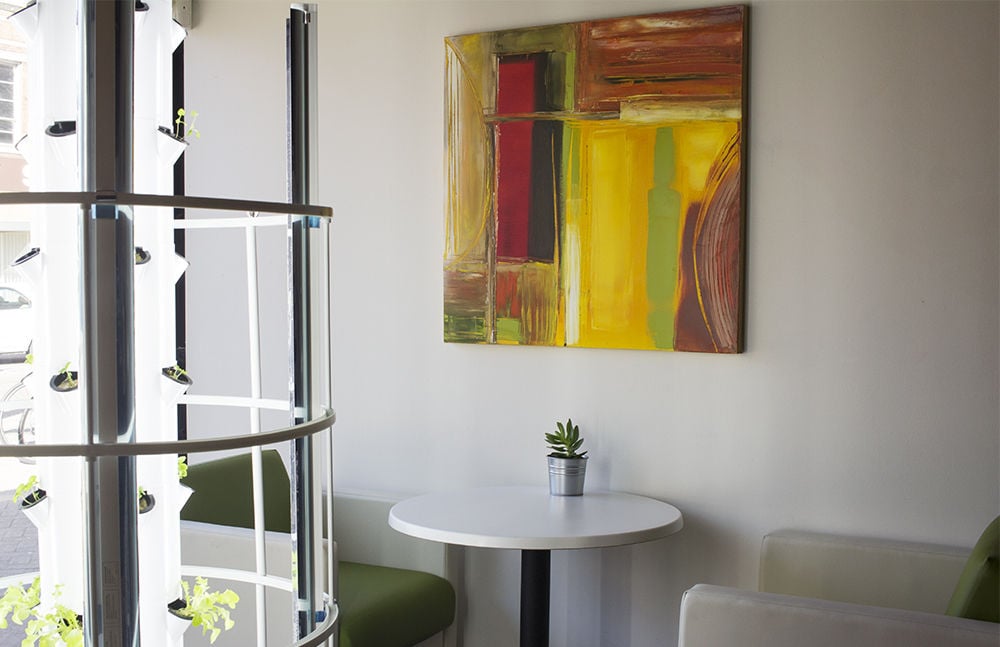 An aeroponic garden lights up the front room. 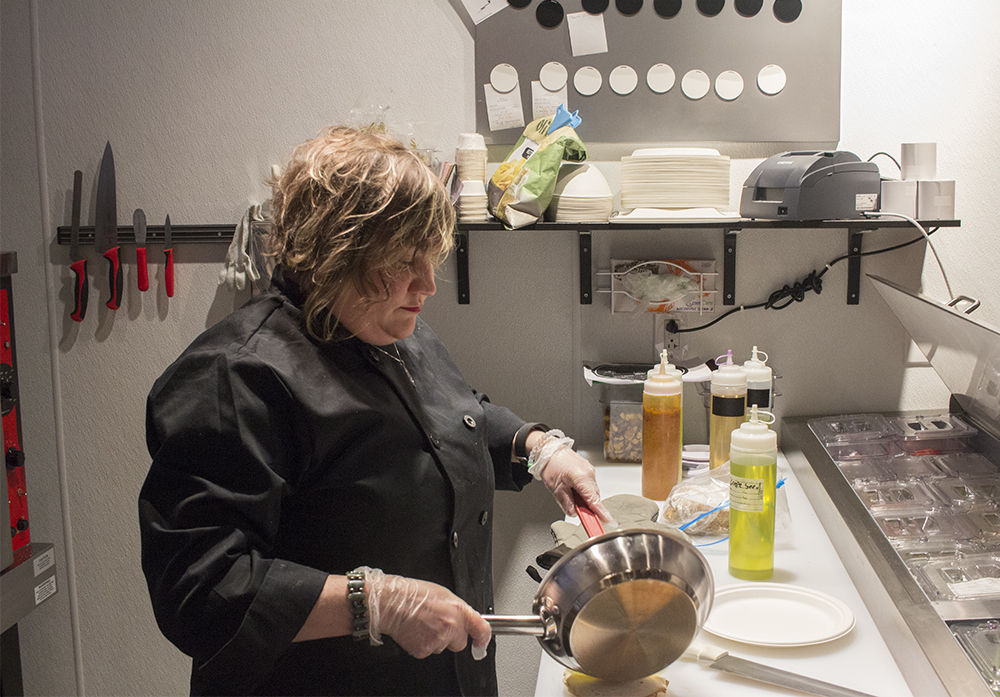 Chef Audra Angelique in the kitchen. 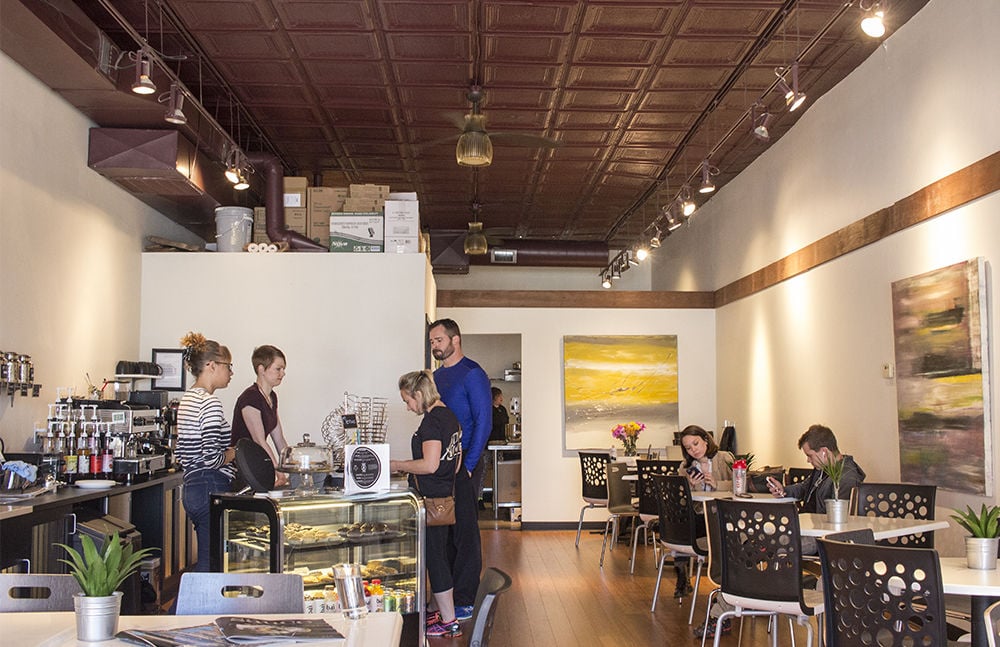 A look at the cafe. 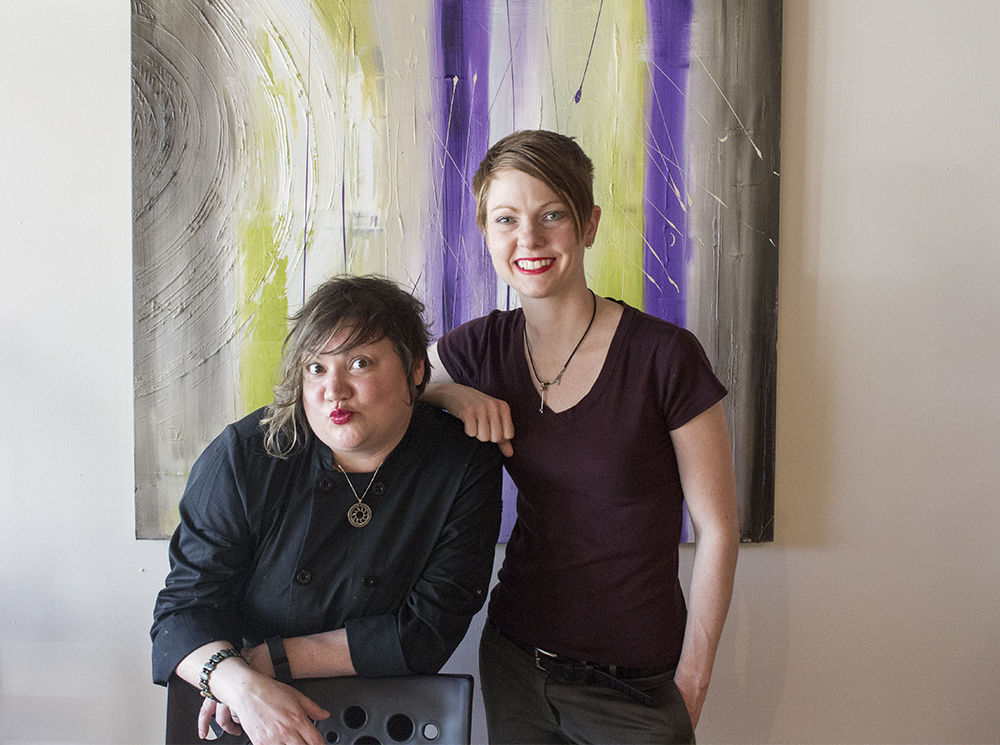 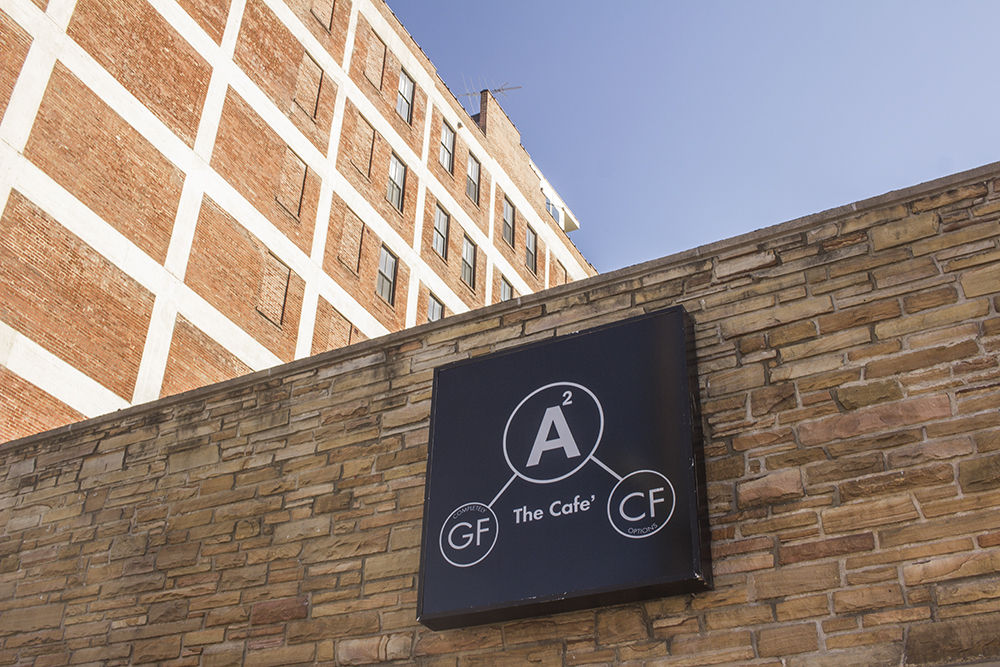 Gluten-free pizzas are available with a variety of topping options.

The Monte Cristo at A² the GFCF Cafe features French-toast loaf, roasted turkey, bacon, cheese and an amber-honey drizzle.

Baked goods such as brownies and lemon cake are available.

Look for other sweets such as vanilla-bean scones.

An aeroponic garden lights up the front room.

Chef Audra Angelique in the kitchen.

A look at the cafe.

On April 12, a new health-conscious cafe opened in Downtown St. Louis. A² the GFCF Cafe features gourmet gluten-free and casein-free foods. The concept comes from partners Audrey Faulstich and Audra Angelique Gandy. Faulstich, who has a background in nursing, started the GFCF diet nearly two years ago while developing a deeper interest in nutrition.

“Audra started creating these meals for me, and it was really helping me,” Faulstich says. “Our mission is that we really want to help people feel better. People are just so inflamed in their guts due to gluten and dairy sensitivity, and they don’t even know it.”

“We’re trying to make people realize that they can eat healthy and it doesn’t have to be bad tasting,” says Gandy, who comes from a background in hospitality as well as marketing. “It can be awesome. It just takes a little bit of effort and a little bit of creativity. That’s pretty much what we’re about.”

A², named after the co-owners’ similar first names, fills the anterior space of what was formerly Lola – the other section of the building is now home to the Boom Boom Room. The cafe fills approximately 1,000 square feet, with 34 seats available in the dining area as well as patio seating in warmer weather.

To correspond with fresh eating initiatives, the business features a green-friendly theme, featuring biodegradable, compostable disposables and an aeroponic garden tower. Colorful, abstract paintings on the wall were created by Faulstich herself. In the kitchen, Gandy whips up a full menu of savory options for lunch and dinner.

“When I created the menu, I thought about what’s lacking in the gluten-free world: pizzas and sandwiches,” Gandy says. “I worked with this local company, Think Eat Live, and developed these new recipes with them for our restaurant, and they created things like pretzel bread and marble rye for us. It’s just as good if not better than the real stuff.”

Think Eat Live offers a gluten-free, high-protein and low-glycemic flour made from raw sunflower seed kernels that serves as the base for many of A²’s foods. A Monte Cristo sandwich, for instance, features a French toast-style bread topped with roasted turkey, bacon, your choice of cheese – dairy or non – and an amber-honey drizzle.

A selection of salads includes options include a chicken and rice noodle dish with romaine, cilantro and garlicky peanut-lime dressing. Pizzas are available as a build-your-own meal or in pre-selected combinations such as the Dynamic Triangulation with pepperoni, bacon, beef, mushrooms, green peppers and black olives.

A² the GFCF Cafe & Restaurant is currently open from Tuesday through Sunday from 11am to 9pm.