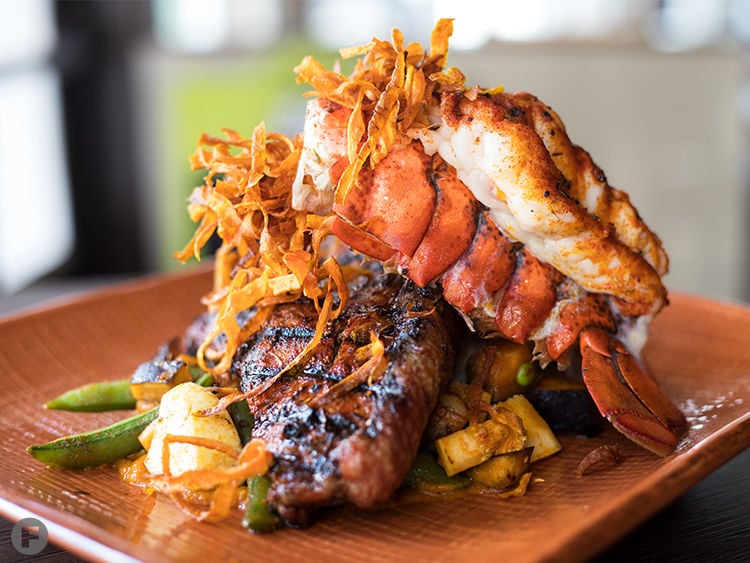 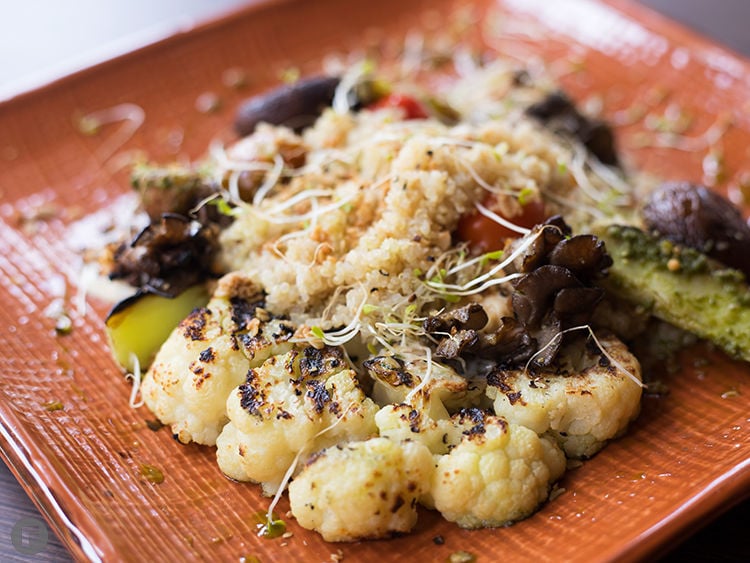 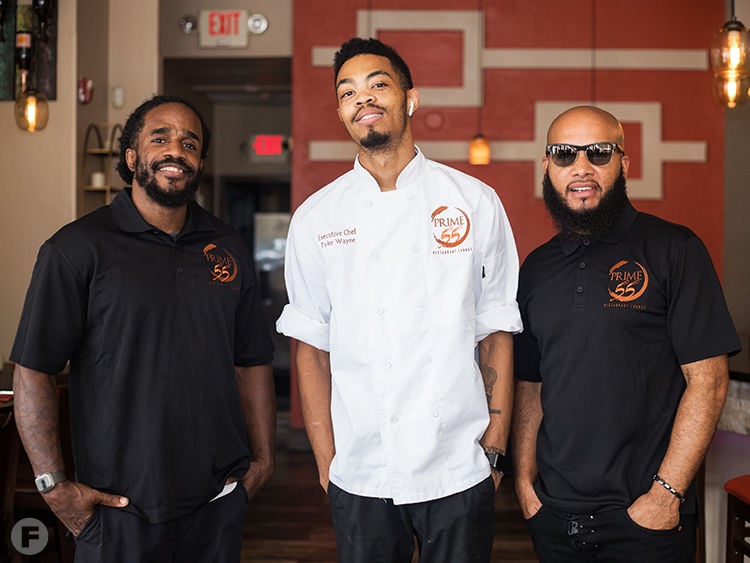 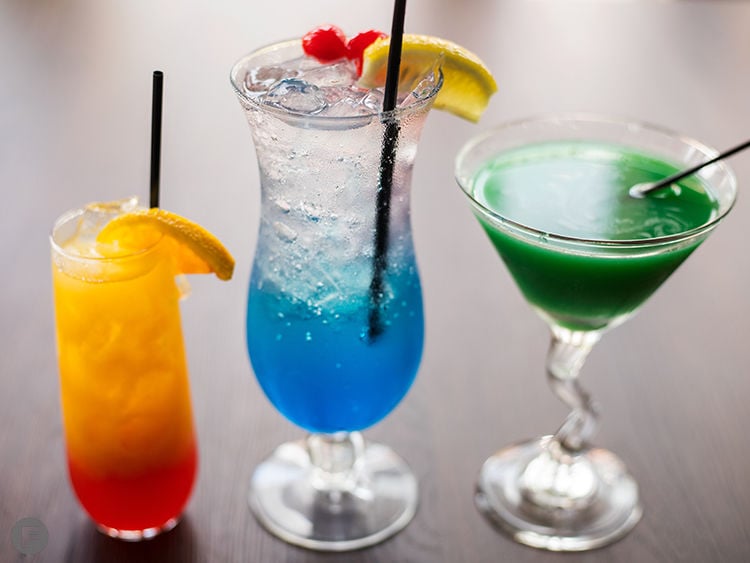 The restaurant features cocktails inspired by the Delmar Loop. 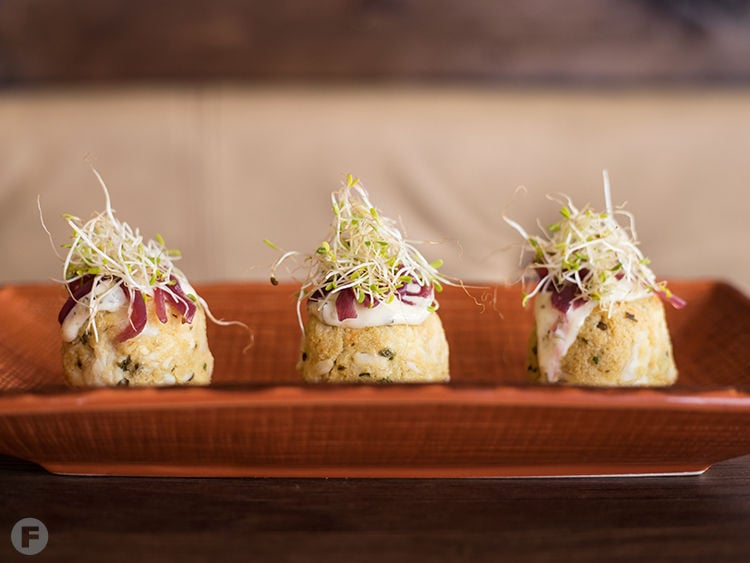 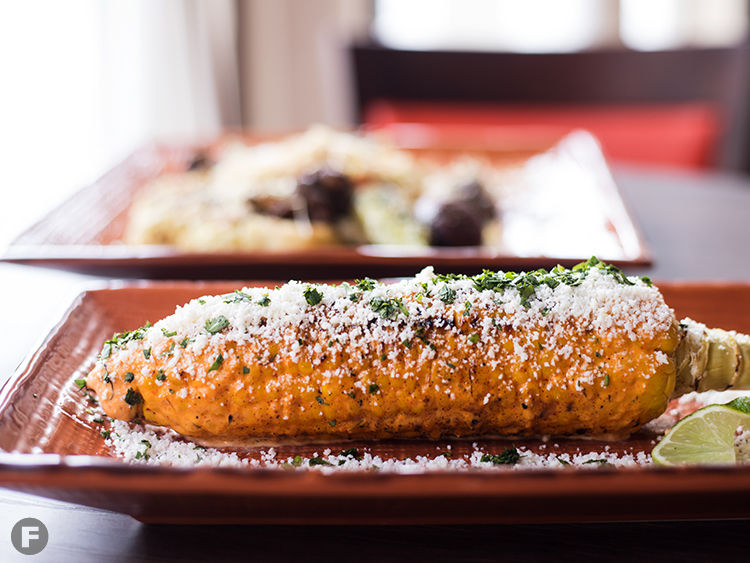 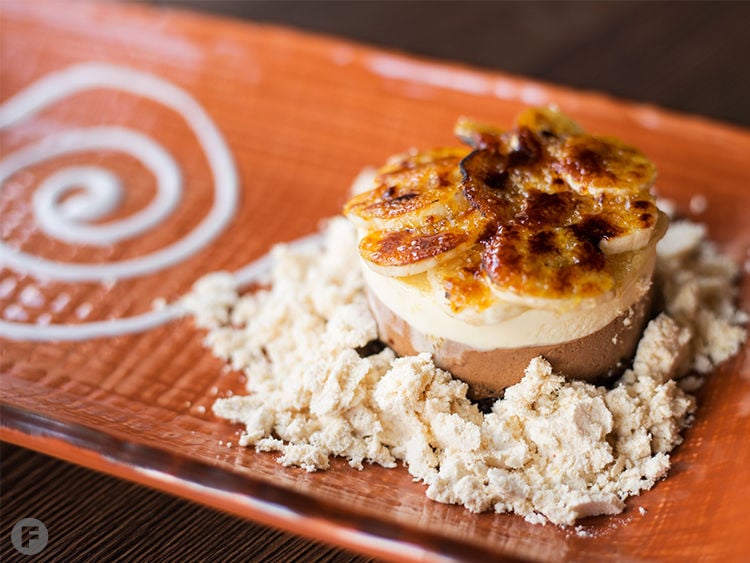 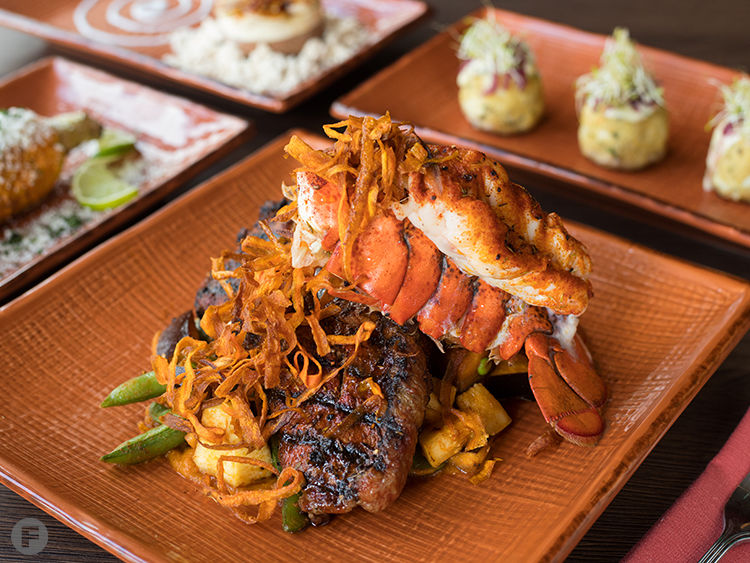 Choose from a selection of salads, soups, appetizers and entrees. 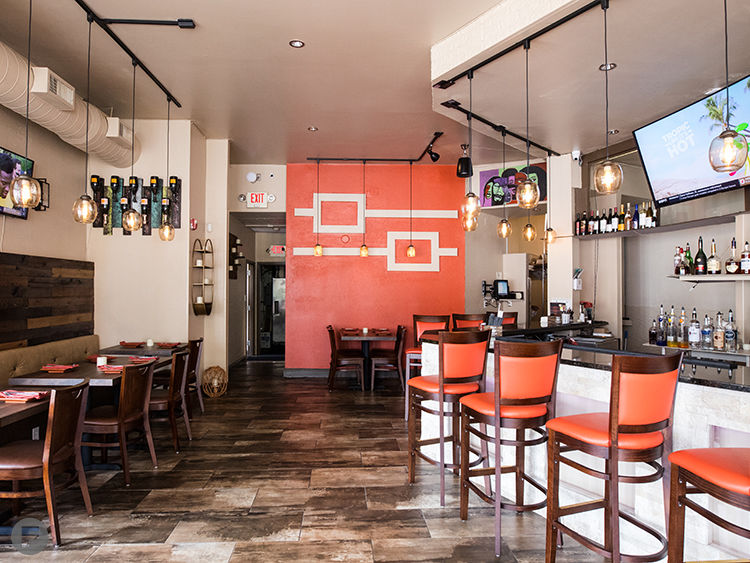 A look at the main dining area. 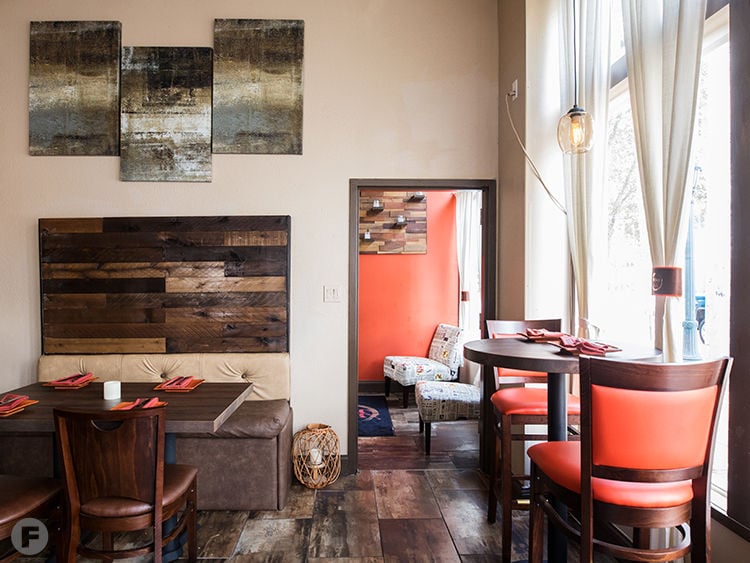 Through the door, a restored elevator leads to a downstairs lounge. 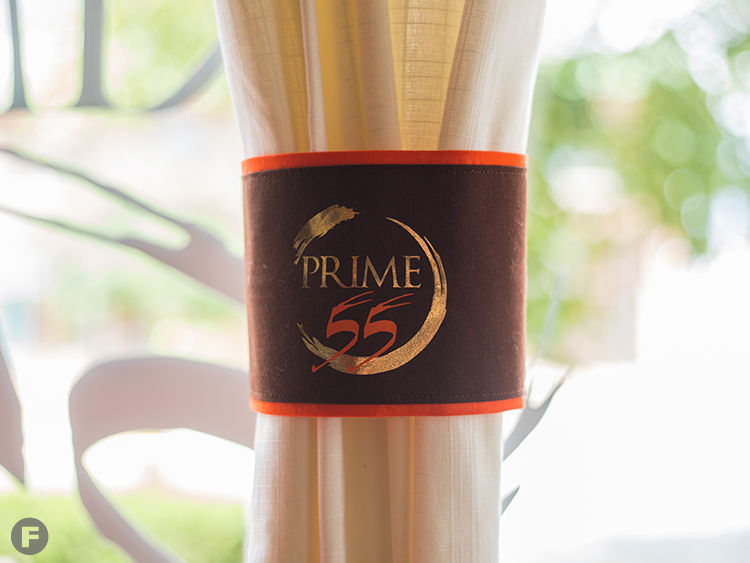 Prime 55 offers a sophisticated option in the Delmar Loop.

The restaurant features cocktails inspired by the Delmar Loop.

Choose from a selection of salads, soups, appetizers and entrees.

A look at the main dining area.

Through the door, a restored elevator leads to a downstairs lounge.

Prime 55 offers a sophisticated option in the Delmar Loop.

The Delmar Loop has a new destination for upscale dining. Prime 55 opened on May 29 in the space previously occupied by VietNam Style, offering new American Cajun-inspired cuisine with a large vegetarian selection.

The concept comes from St. Louis natives and childhood friends Orlando Watson and Tony Davis, who are both veterans of the entertainment industry. Watson worked as a producer for several major music labels and co-founded Rockhouse Entertainment, a multi-tier music company, while Davis’ resume includes managing hip-hop artist Nelly.

“In these later years, Tony and I were trying to find something to do together,” Watson says. “We thought a restaurant would be a good way for us to come together with all of our resources, connections and know-how through the years.”

The duo brought on executive chef Tyler Wayne and sous chef Larry Shelton to carry out their vision for the menu. Wayne studied at Le Cordon Bleu College of Culinary Arts before spending time in kitchens in both Colorado and California. He most recently worked as the executive sous chef at Ruth’s Chris Steakhouse in Clayton.

Renovations to the restaurant included restoring an elevator to the lower-level lounge and an interior redesign. The space features warm tones including orange and wooden accents throughout. Seating is available for around 26 guests in the main dining area, with another 26 downstairs.

From the menu, choose from a selection of salads, soups, appetizers and entrees. Highlights to start include a Cajun kale soup with hearty white beans; crab cakes with lemon aïoli and pickled red onions; and lobster fries made up of Cajun fries topped with lobster cheese sauce.

Mains include a grilled cauliflower steak with mushrooms, carrots, confit tomatoes, preserved Meyer lemon aïoli and hummus. A surf and turf entree comes with your choice of 12-ounce rib eye or 12-ounce New York strip paired with shrimp or lobster. For lunch, choose from options such as one of Wayne’s personal favorites: smoked chicken grilled cheese with wood-smoked chicken, Gruyere cheese spread, crispy onions and arugula.

Dessert options include a triple chocolate mousse cake and the house signature fudge brownie with a gooey caramel center, served a la mode. The bar offers a wine list as well as signature cocktails named after Delmar Loop mainstays, such as the Tivoli Tipper with Tito’s vodka and ginger beer.

”Being from U City and growing up in the Loop area, I just know this neighborhood so well. I think we had our finger on the pulse of what was missing down there,” Watson says. “We’re just excited that we’re able to put something in the Loop area that’s a bit different. It’s been exciting to see people from all walks of life come through that door.”