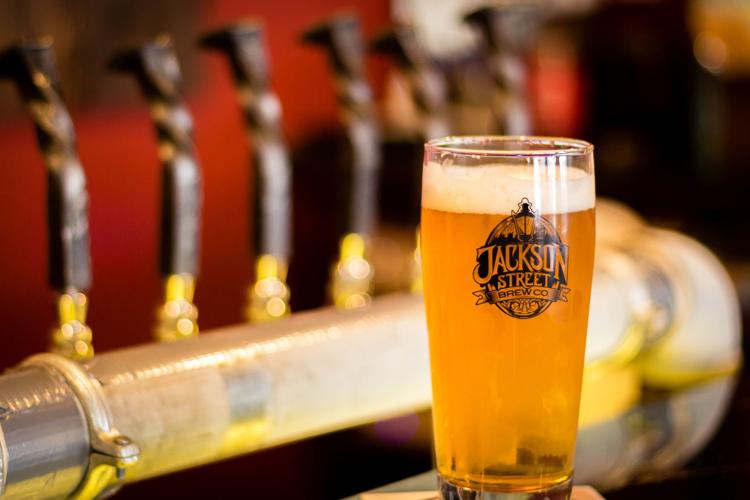 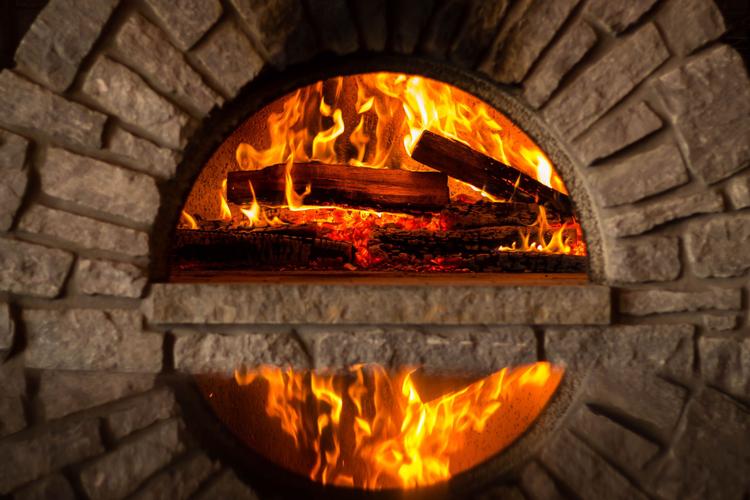 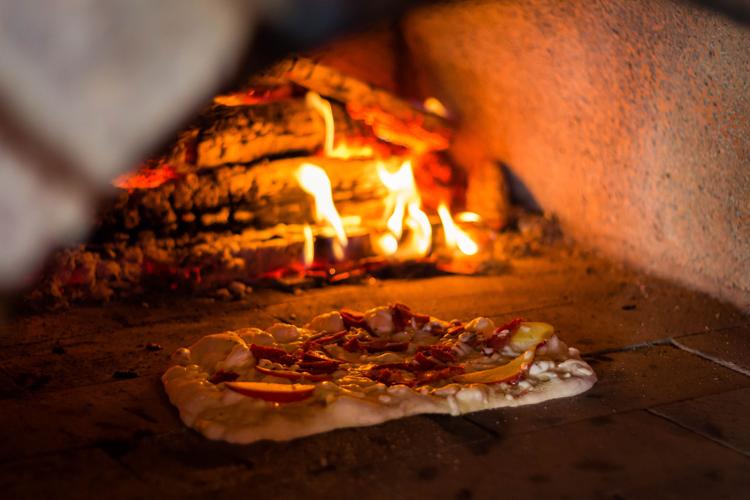 The pizzas are listed on the menu as "pies" as an homage to their Neapolitan style. 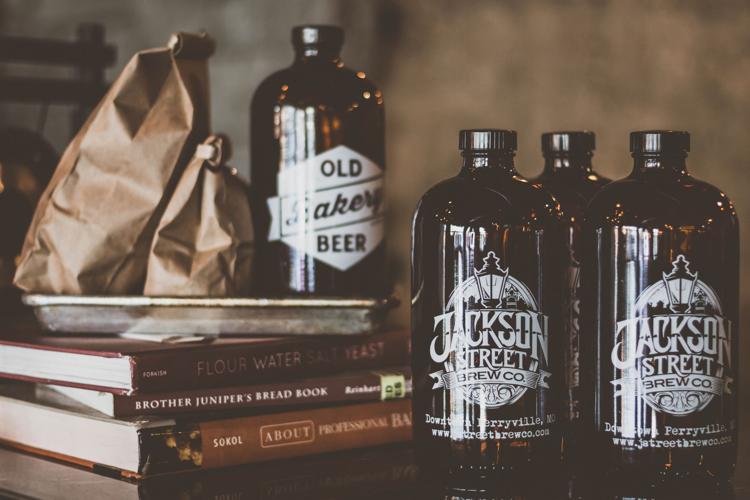 Stark and headbrewers Matthew Ruesler and John Sadler opened the brewery this April to a receptive audience – as Jackson Street is the first brewery to open in Perry County in more than 100 years, Stark says.

"I knew we always wanted to brew our own beer," Stark tells Feast. "We planned on building a small, 3.5-barrel system in [Mary Jane Burgers & Brew], but it's been so successful we purchased the rest of the building next to us and moved [the brewery] down a few doors."

Jackson Street has four original beers tapped including its popular Villainous Stout made with roasted espresso beans from a neighboring coffee shop and a honey kolsch made with local honey. The 3.5-barrel system rests in the brewery's 3,000-square-foot space.

The building, built in the early 1900s, features the brewhouse and a 70-seat tasting room. It boasts an industrial look with exposed duct work, two small stages for live music, original floor beams and a wood-fired pizza oven to bake delicious "pies."

"We love Neapolitan pizza... so we decided to call them pies to give it a new twist and an homage to the style," Stark says.

She adds the most popular is the Salida chicken pie topped with roasted and shredded chicken, mozzarella, red sauce, cream cheese, BBQ sauce and roasted chili. Jackson Street also offers small plates such as garlic knots and a cheese and sausage plate.

Guests can also expect games of shuffle board and cornhole.

"We designed [the brewery] for someone to spend the afternoon here, sample the beer, tour the brewhouse and just enjoy the space," Stark says.

The pizzas are listed on the menu as "pies" as an homage to their Neapolitan style.