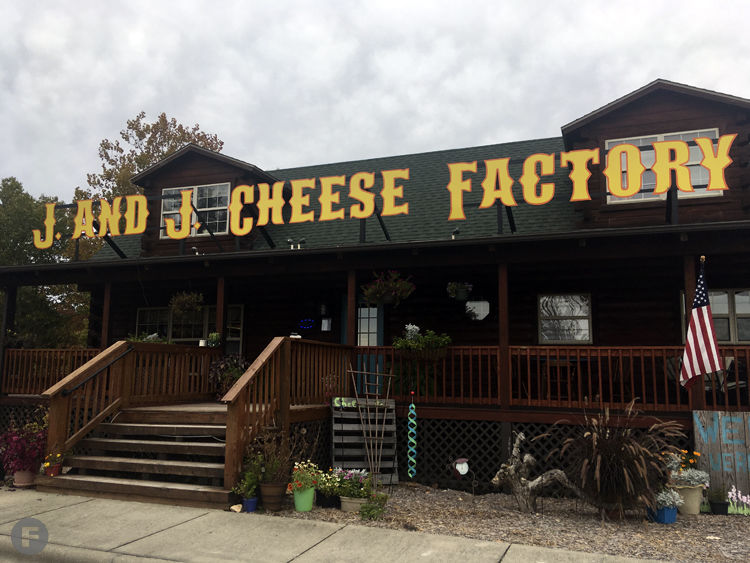 J and J Cheese Factory is strategically located between Springfield and Branson. 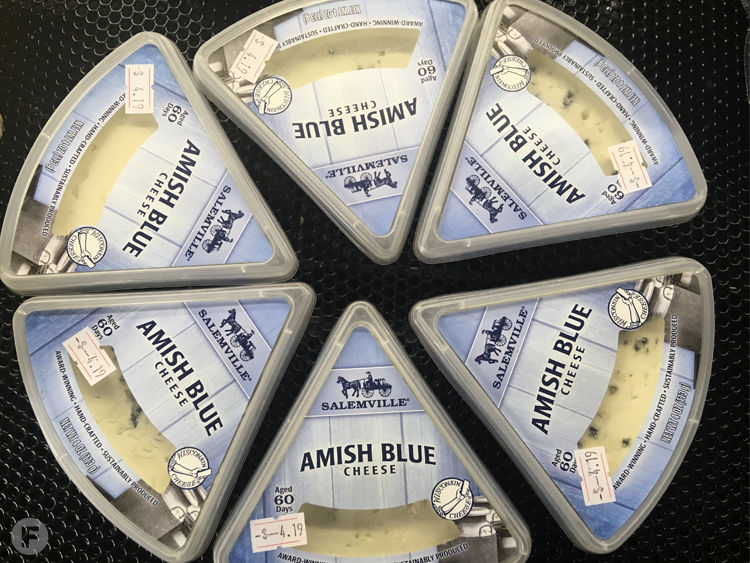 The shop offers over 80 cheeses, including blue. 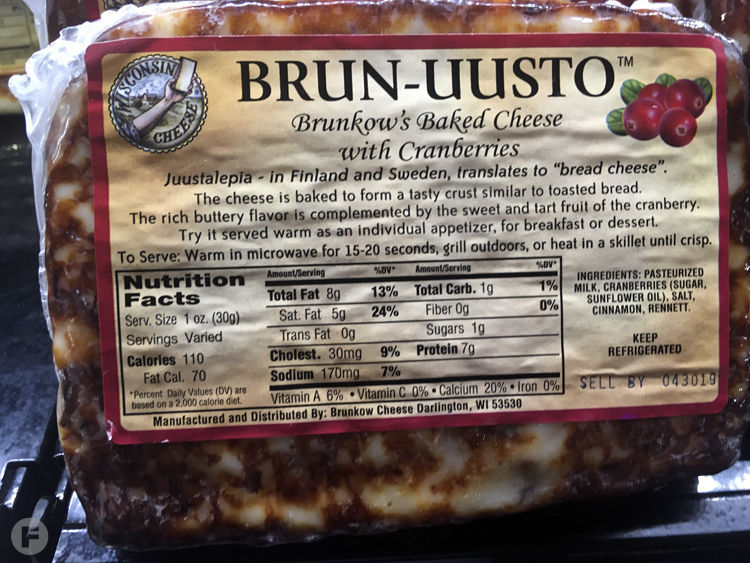 J and J's most popular line is the Brun-uusto, a baked cheese. 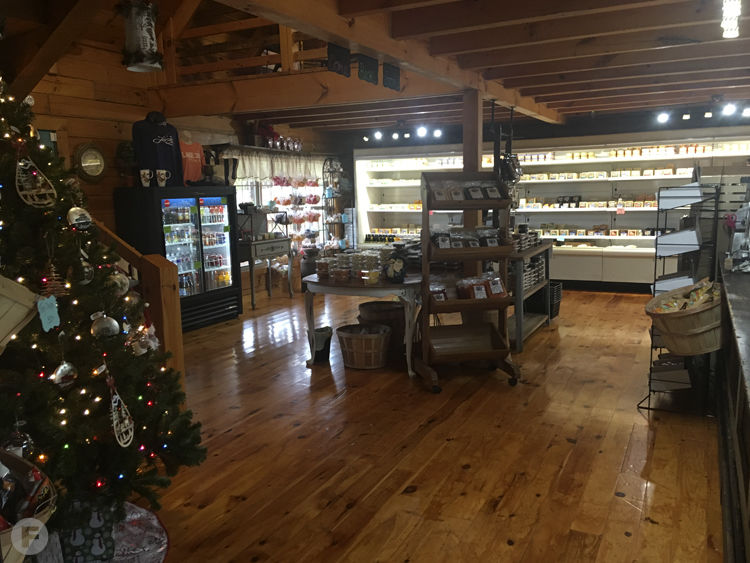 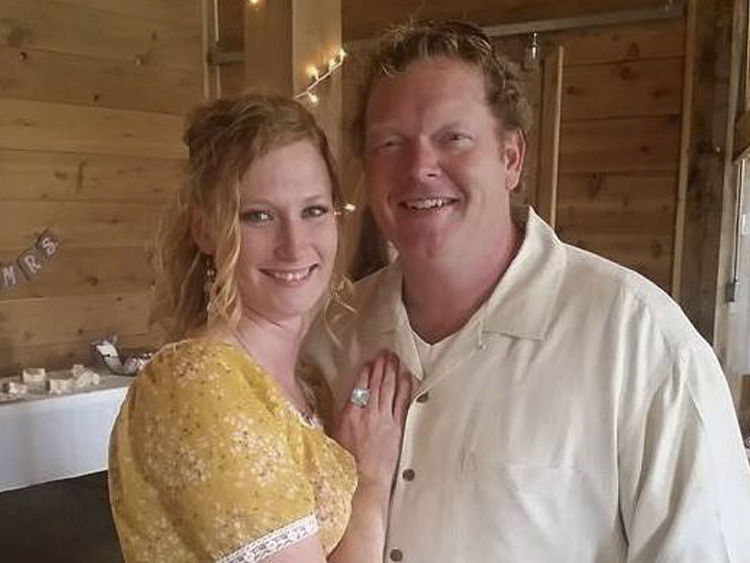 J and J Cheese Factory is strategically located between Springfield and Branson.

The shop offers over 80 cheeses, including blue.

J and J's most popular line is the Brun-uusto, a baked cheese.

When people – especially Wisconsinites – see the billboard for J and J Cheese Factory promising squeaky cheese curds, they pull over.

“We get our curds shipped every two or three days from the factory, so they are as fresh as possible,” says Jessica Hey, who owns the store with her boyfriend, Jasen Conner. “The Wisconsinites are really proud of the cheese curds and they love it when it squeaks because that is when they can tell it’s fresh. The fact that that it is on our billboard has driven people into our store because if someone has had them, they seek it out. You can’t really get it around here.”

Located just off U.S. 65,  seven miles south of Ozark, the cheese store opened May 19, on the couple’s fourth anniversary. It looks like a cozy log cabin with a wraparound porch. At J and J, they stock more than 80 cheeses and offer a plethora of free samples. Almost all of their cheese comes from Wisconsin. Hey sells 60 bags of the cheese curds every two to three days.

Hey and Conner have dreamed of opening their own business and settled on a cheese store because of the nostalgia behind it. Before opening, they traveled to Wisconsin to visit different cheese factories and select their favorites.  They also made contacts and met master cheesemakers at the World Championship Cheese Competition in Madison.

J and J's most popular line is the Brun-uusto, a baked cheese. In Finland and Sweden, the word translates into “bread cheese” and this cheese is baked to form a crust similar to toasted bread. The most popular flavors of this line are pepperoni and bacon. The Mango Fire or Dragon’s Breath are top picks for customers who like spice. The smoked Gouda and smoked Cheddar are popular, too. Garlic-dill and morel-onion are the top-selling flavored cheeses.

The couple also stock a line of jarred items from House of Webster made in Rogers, Arkansas, as well as dehydrated snacks such as bananas and “guacamole” bites, candies and gift items.

Conner is from the Kirksville area and Hey is a Hollister native. The store has a Highlandville address, but is strategically located between Springfield and Branson to catch tourist traffic, Hey says.

Three months ago, they added grilled cheese sandwiches to the menu, which have garnered rave reviews online.

“We love cheese and I have learned so much more in six months than I thought I ever would. … how you are supposed to eat cheese are room temperature and how it is made,” Hey says. “This is the first time I’ve owned a business or been responsible for so much, so I was a little afraid, but it’s been fun.”