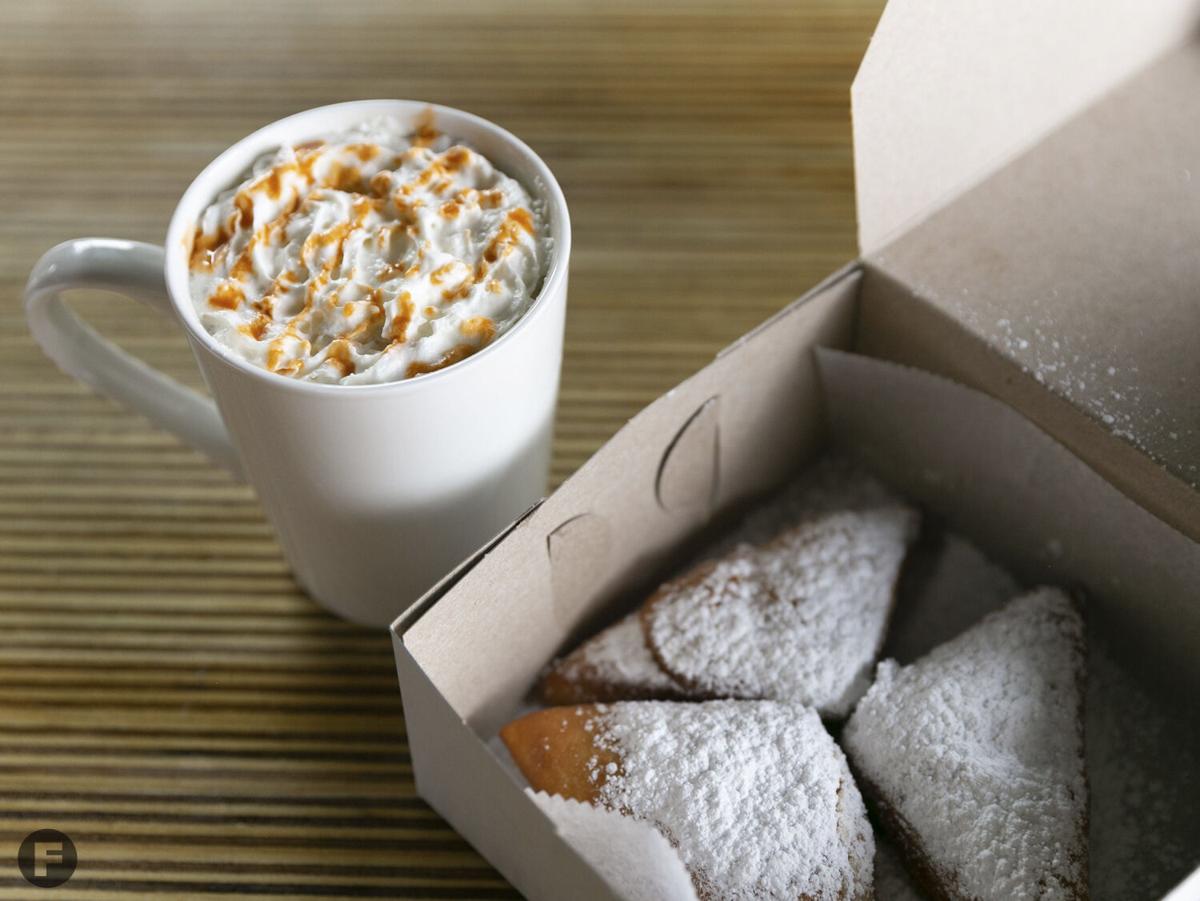 Pick up a latte and some Wilma Bread at Old Depot Coffee Co. 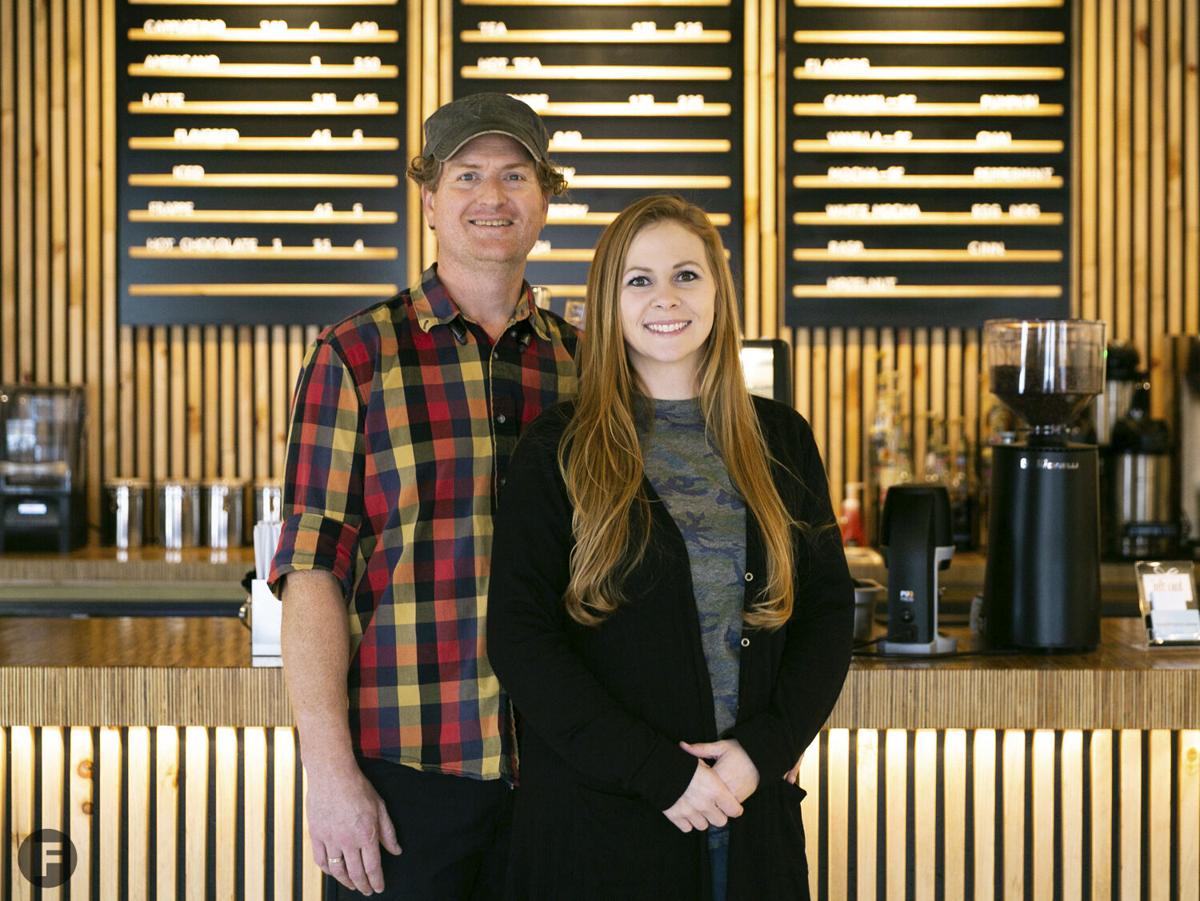 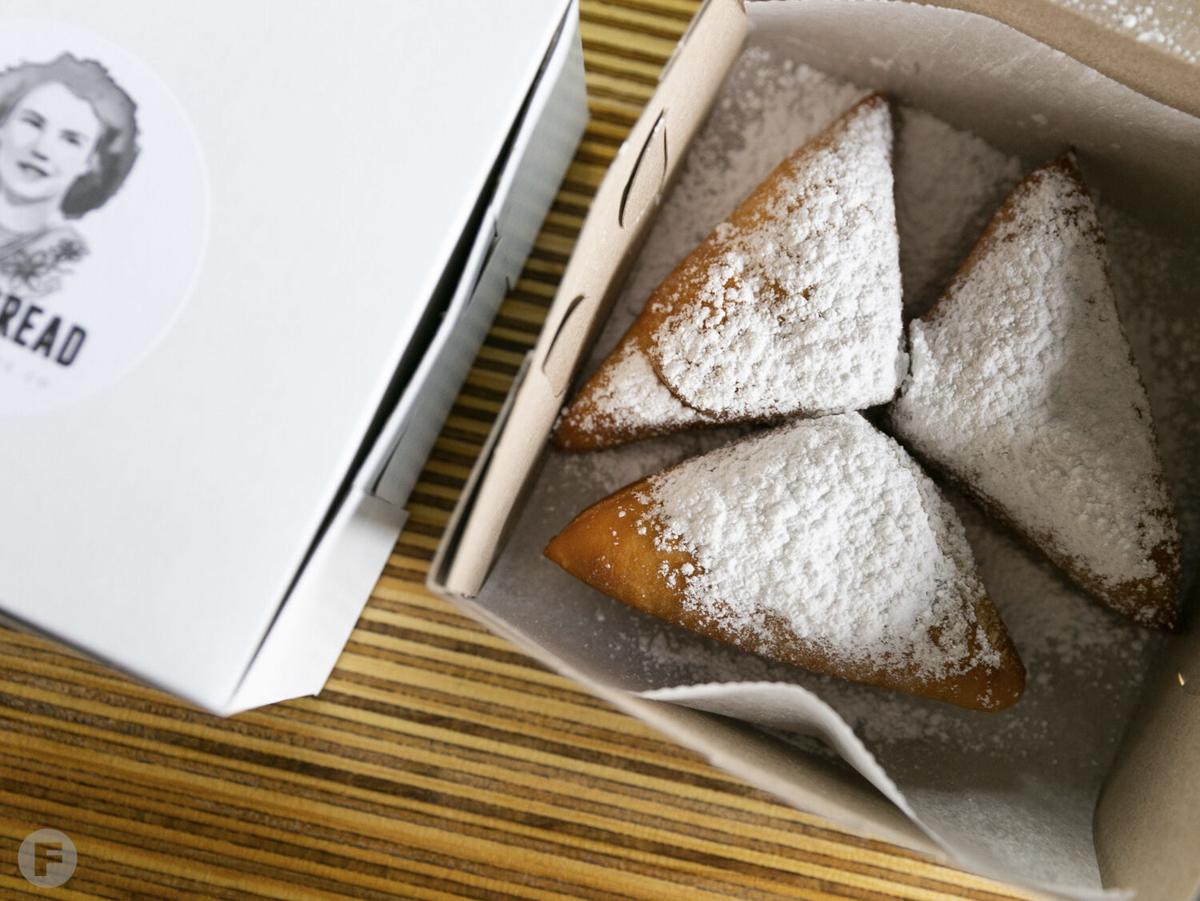 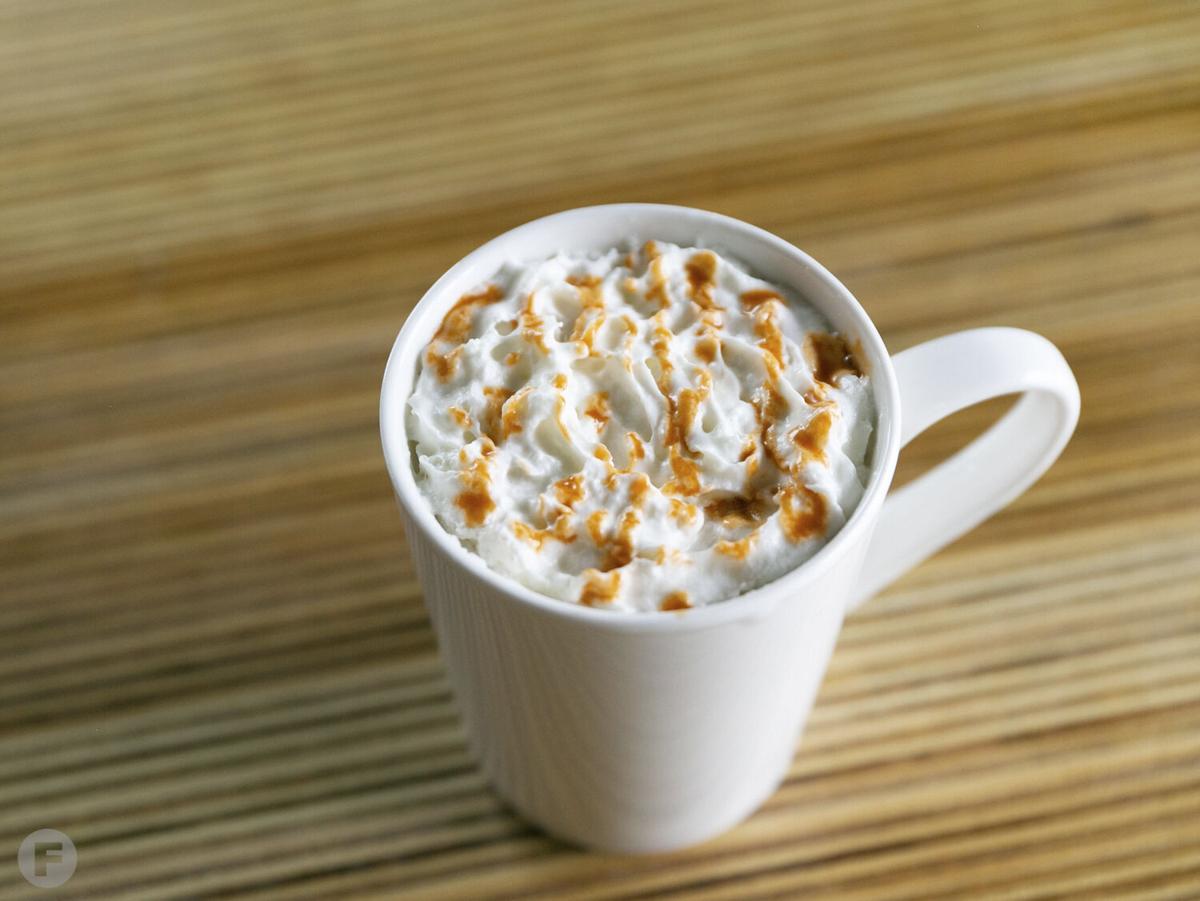 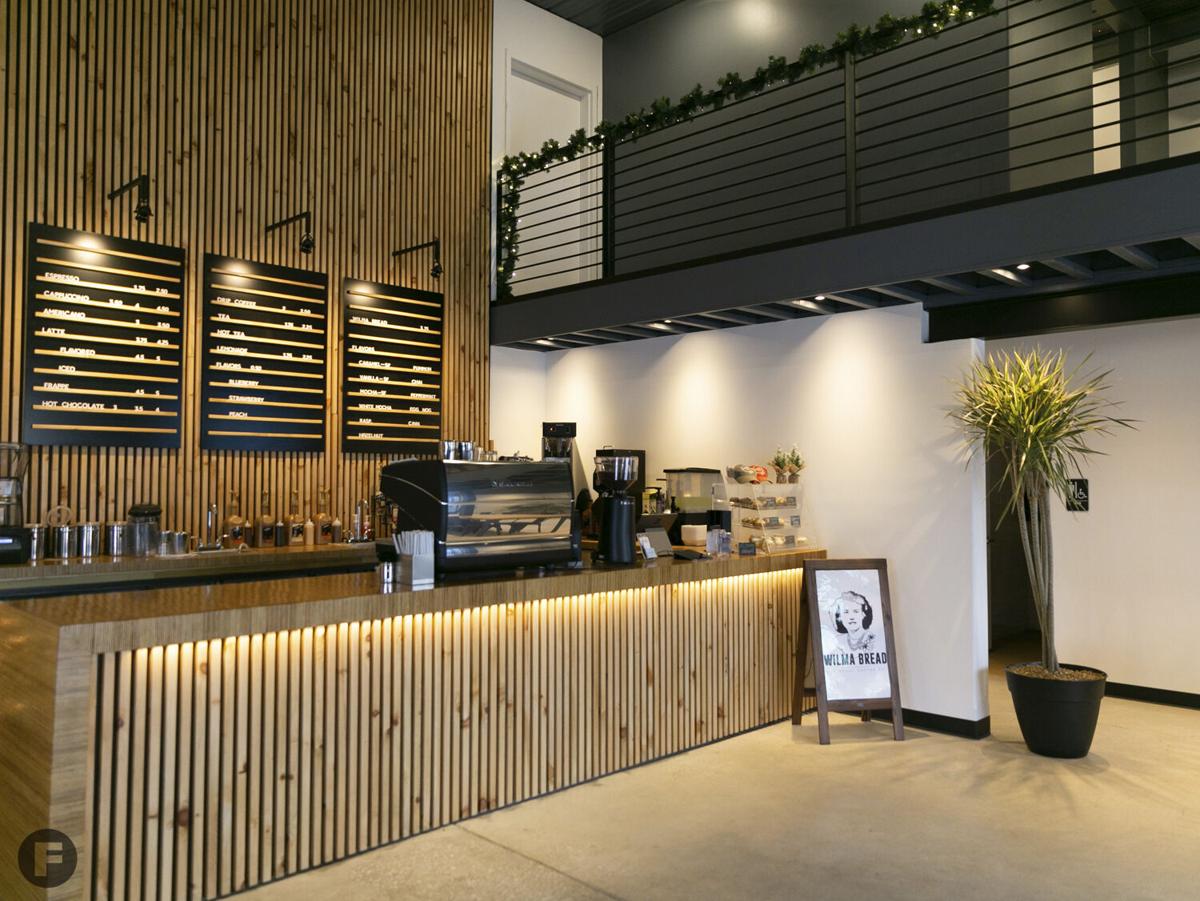 The coffee shop is located inside a building that dates back to 1923. 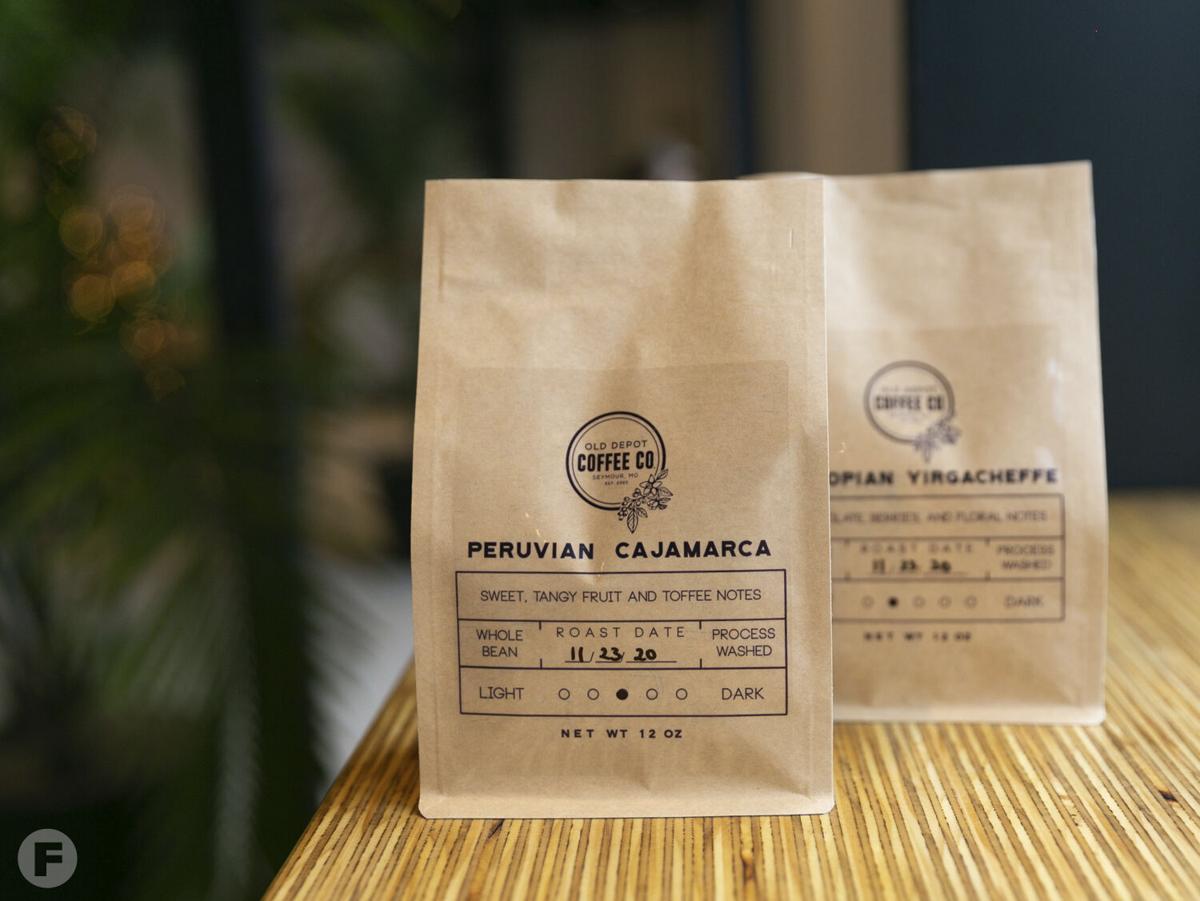 The team at Old Depot worked with roasting expert Joe Marrocco to refine their process.

Pick up a latte and some Wilma Bread at Old Depot Coffee Co.

The coffee shop is located inside a building that dates back to 1923.

The team at Old Depot worked with roasting expert Joe Marrocco to refine their process.

In 2016, Andrew Peters began operating his fabricating business in the back of a building in Seymour, Missouri, that dates back to 1923. In moments between welding metals for furniture and repairing the occasional item, he’d think about the endless possibilities for the front section of the building. But it was his wife, Diana, who first came up with the idea to convert it to its current state as Old Depot Coffee Co.

“I had always wanted to own a coffee shop," says Diana, who is a full-time teacher and co-owns Old Depot with Andrew. "I love the atmosphere of coffee shops and experiencing good coffee, but it was kind of one of those dreams that I never thought would become a reality."

So when the other half of the building went up for sale in 2018, the couple purchased it and began renovations the following year. This past fall, they officially opened the doors to Old Depot Coffee Co.

Having the keys to the adjoining fabrication shop gave Andrew a big advantage when it came to decking out the coffee shop. He collaborated with Ty DeClue, owner of Revival Iron & Wood, to design the layout and add some of the wood components. According to Andrew, they drew inspiration from coffee shops in Colorado and Northwest Arkansas when designing the space.

Andrew and his team roast the coffee in-house. Faced with an initial learning curve, he would watch roasting tutorial videos by Joe Marrocco, who formerly offered coffee education services through Mill City Roasters in Minneapolis. Before opening the shop, a friend-of-a-friend wanted to connect Andrew with a roasting expert. Coincidentally, it was Marrocco.

“His videos are what gave me the confidence to start roasting," Andrew says. "We started watching them before we even started construction. He came down here and spent three hours with me, roasted with me and showed me a bunch of tips. I wanted him to test my coffee to make sure that it was right, and he gave us the thumbs up. So that was a huge deal for me."

Aside from other classic espresso-based beverages, you can order a sweet treat that is unique to Old Depot Coffee Co. The shop sells Wilma Bread, which is similar to beignets. According to Andrew, his great-grandmother would make these treats to keep his grandmother Wilma and her siblings satisfied while they waited for her to finish making dinner rolls.

Wilma's mother would pinch off some spare dough, quickly fry it in oil and serve it to the family as a snack. With Wilma's permission, Andrew and Diana recorded her in the process so they could begin making and selling Wilma Bread at the shop.

Quality coffee and sweet treats aside, the couple credits their successful first season in business to the Seymour community. "Our regulars have kept us steady, and the city has been really supportive and helped us," Andrew says.