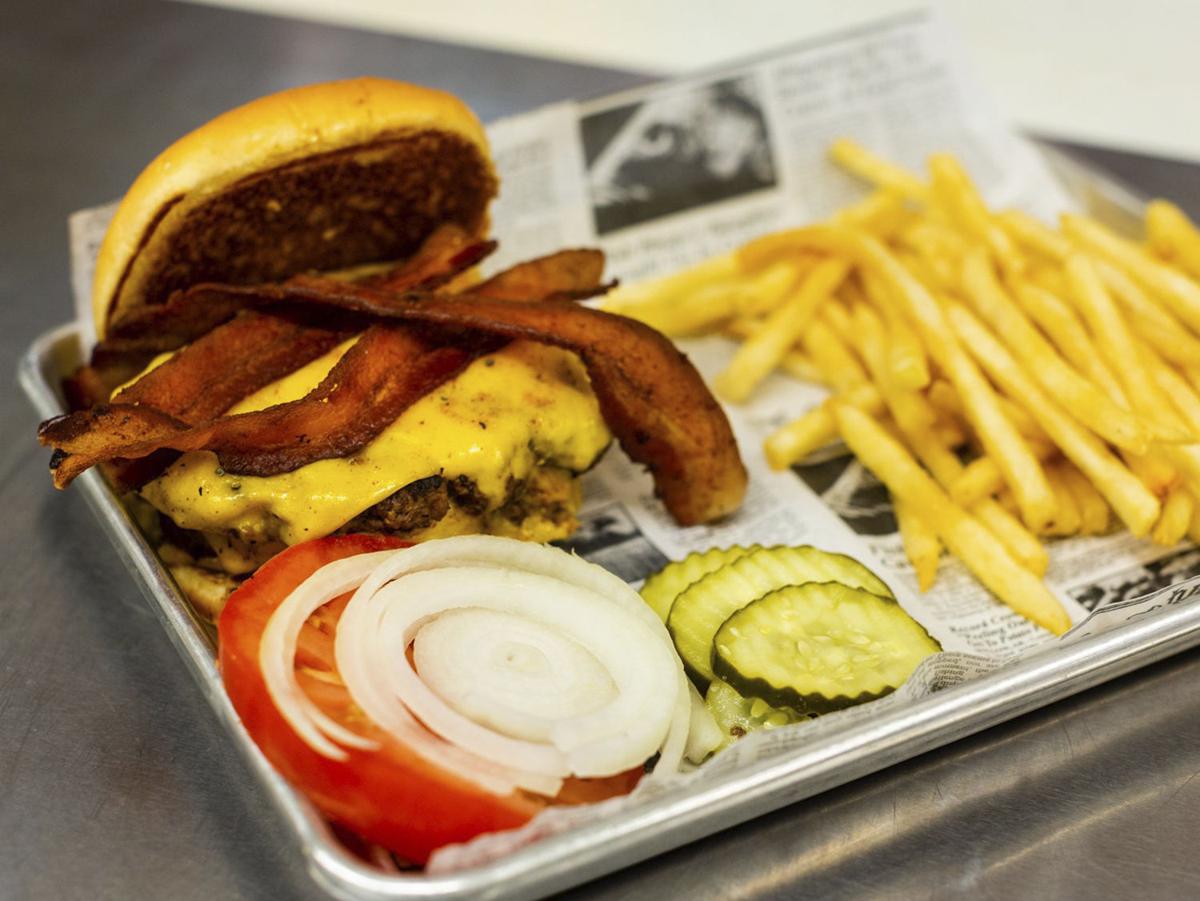 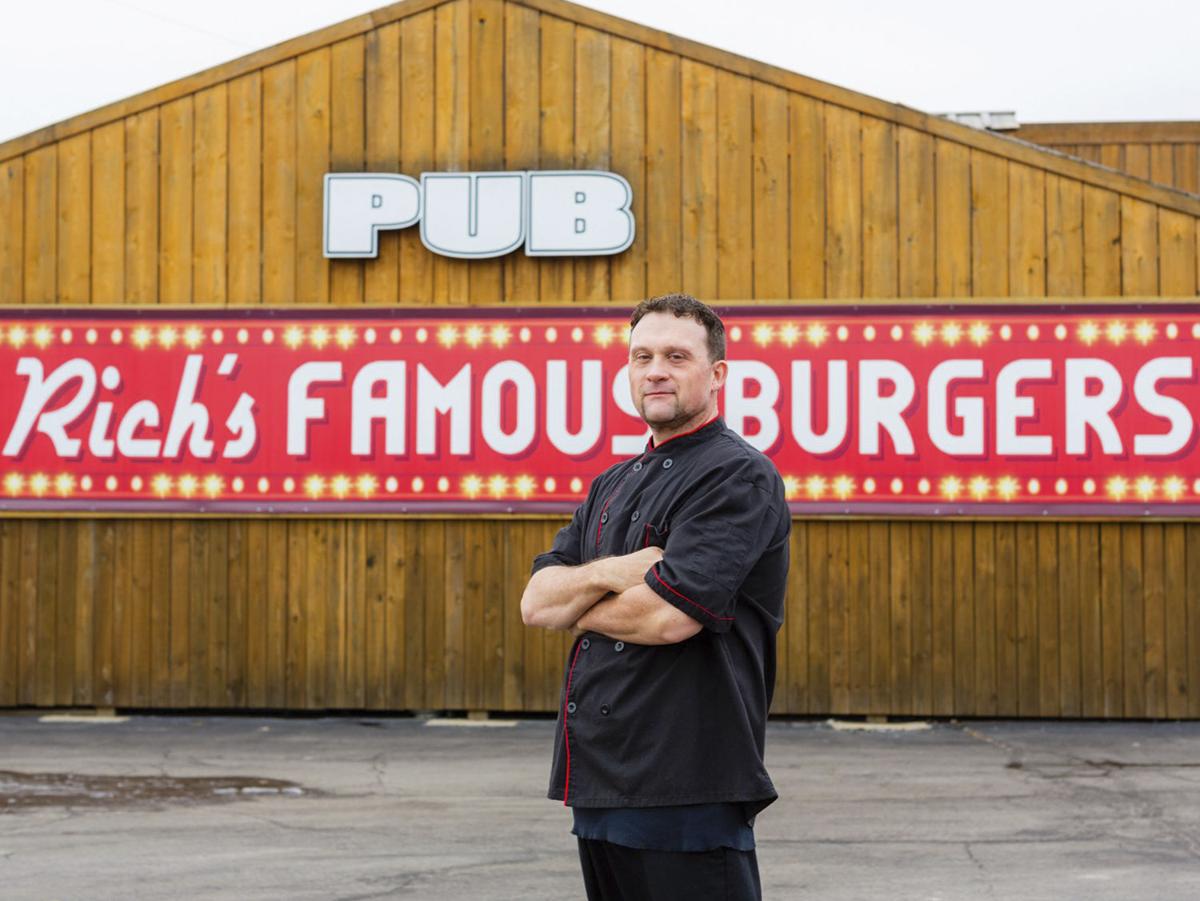 Owner Jason Cusick does most of the cooking himself. 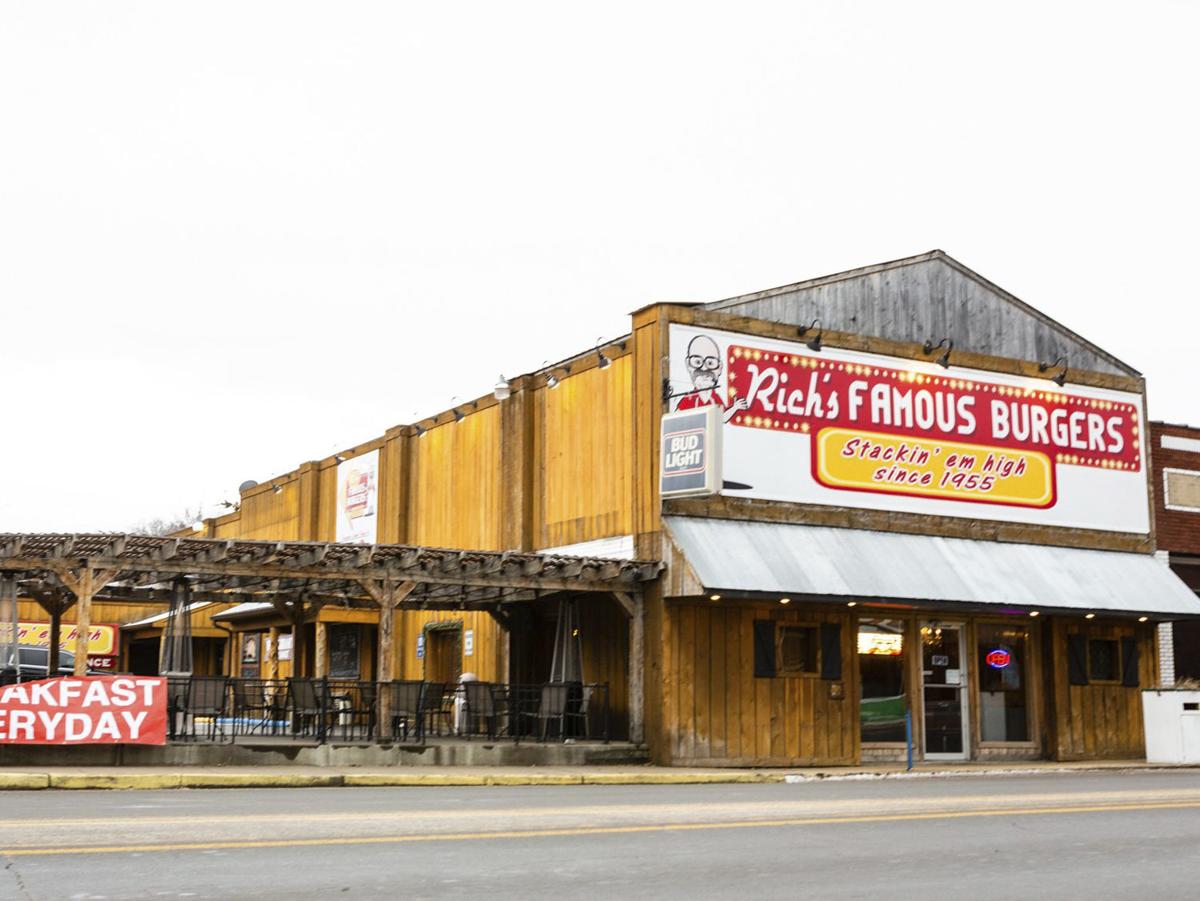 Rich's Famous Burgers is popular with customers during the summer float trip season. 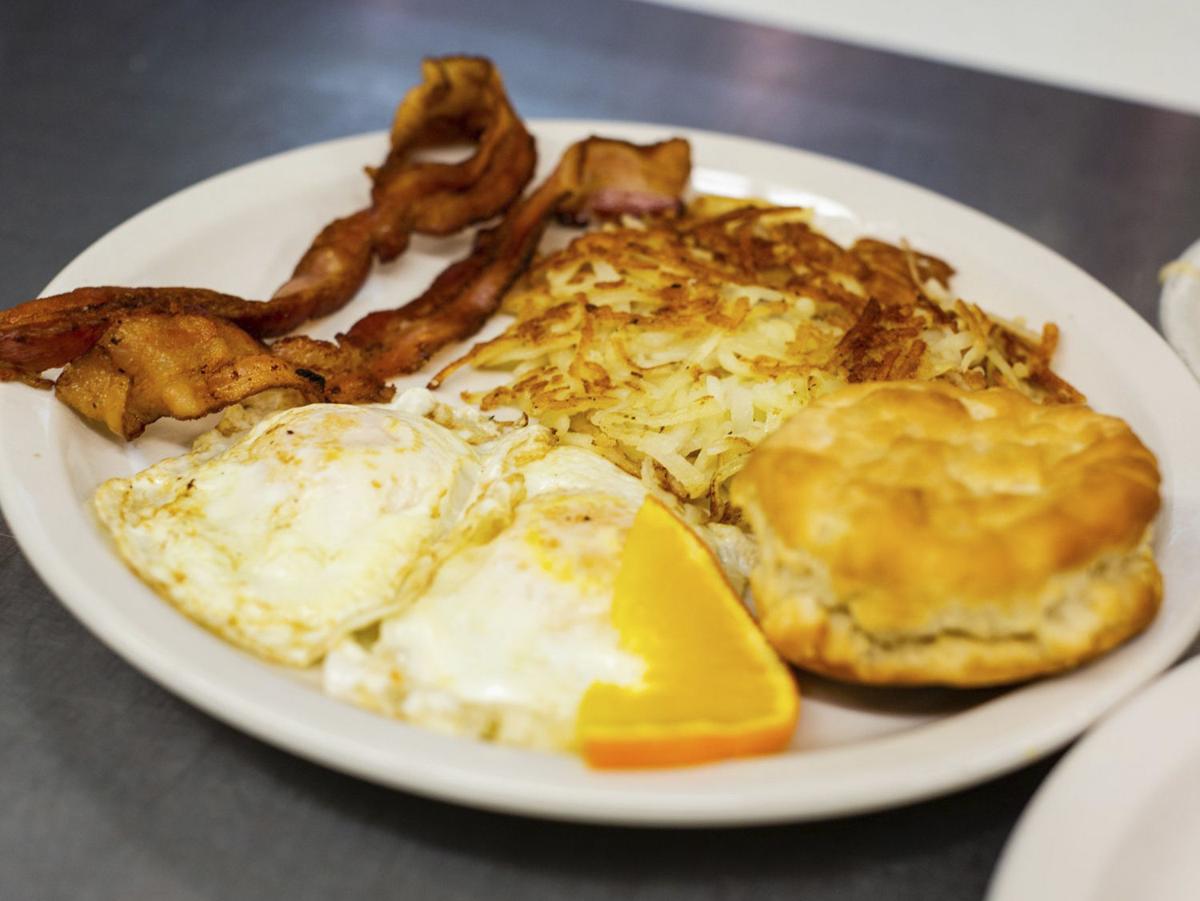 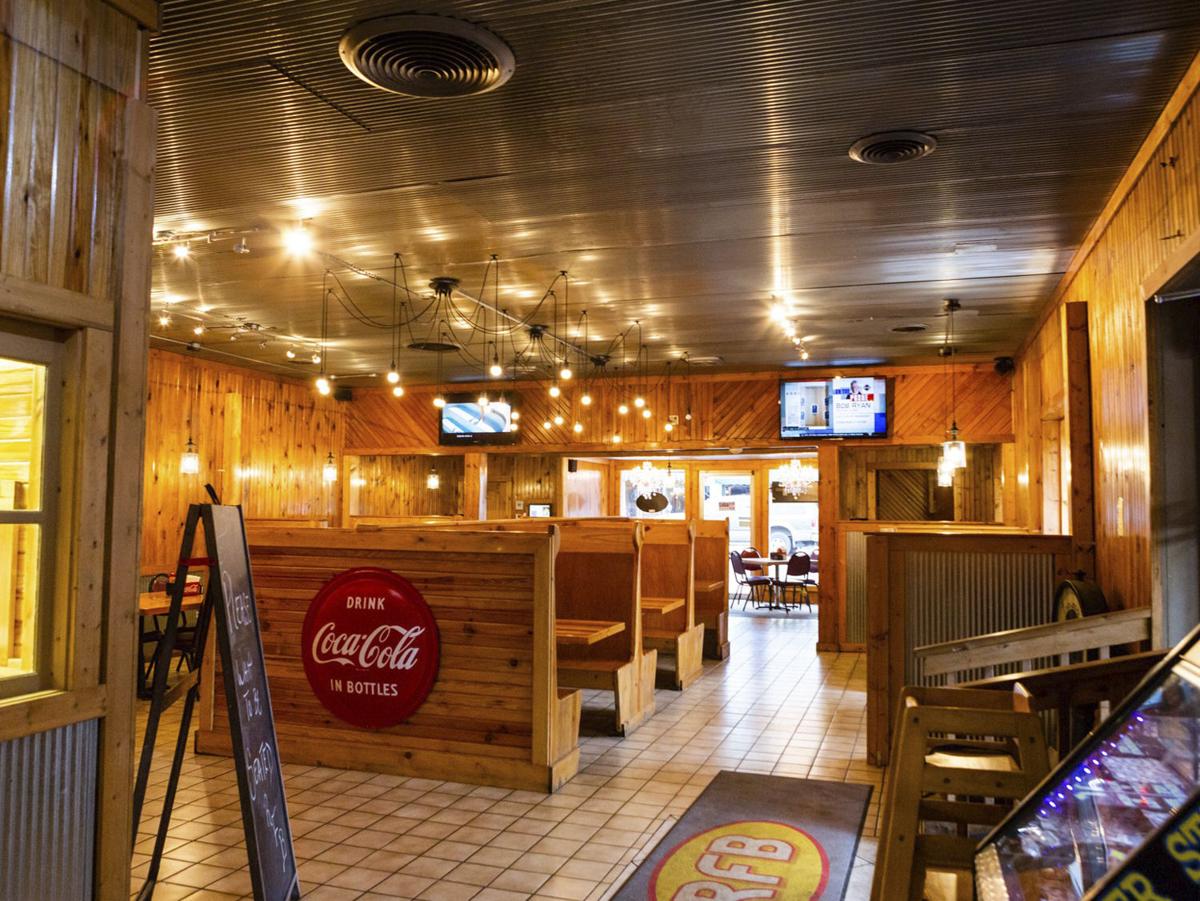 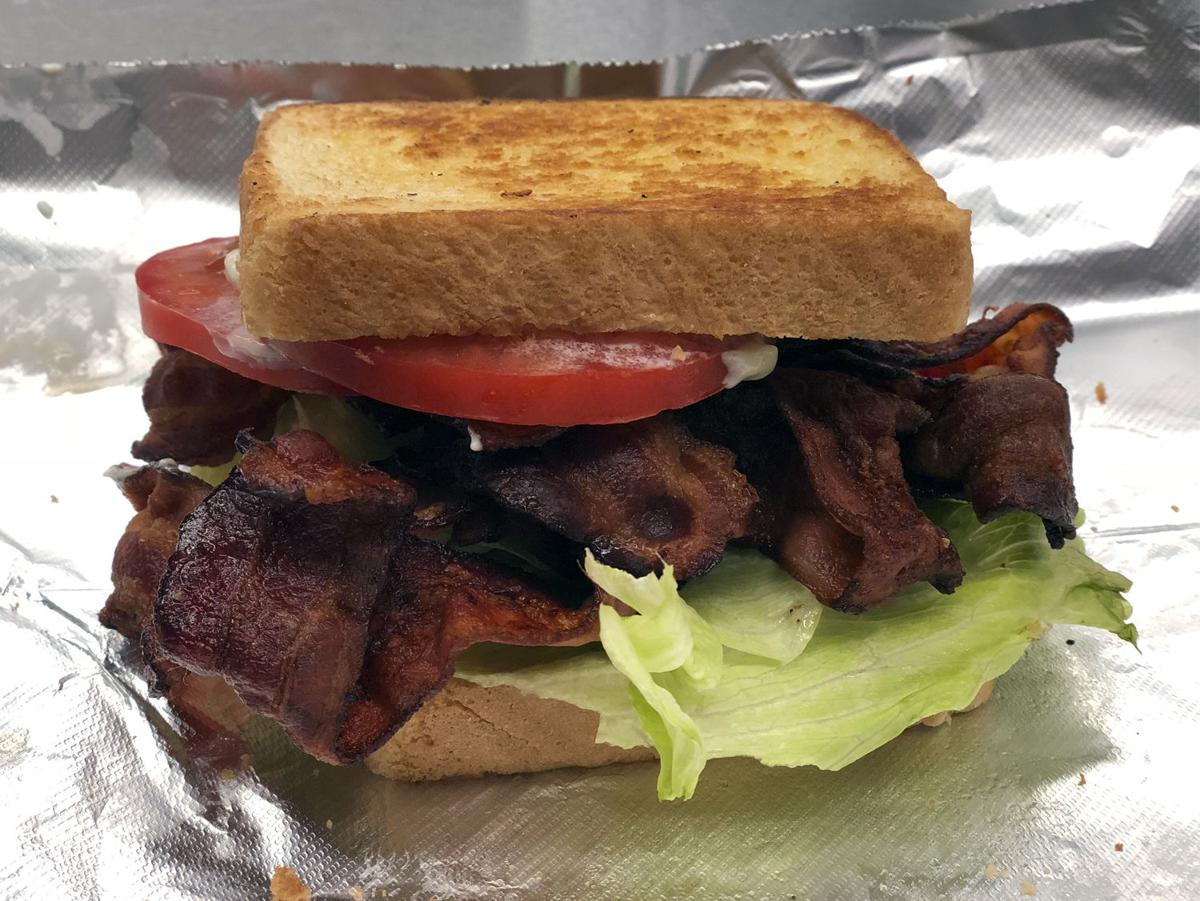 The Half Pound BLT is made with thick, center-cut bacon on Texas toast. 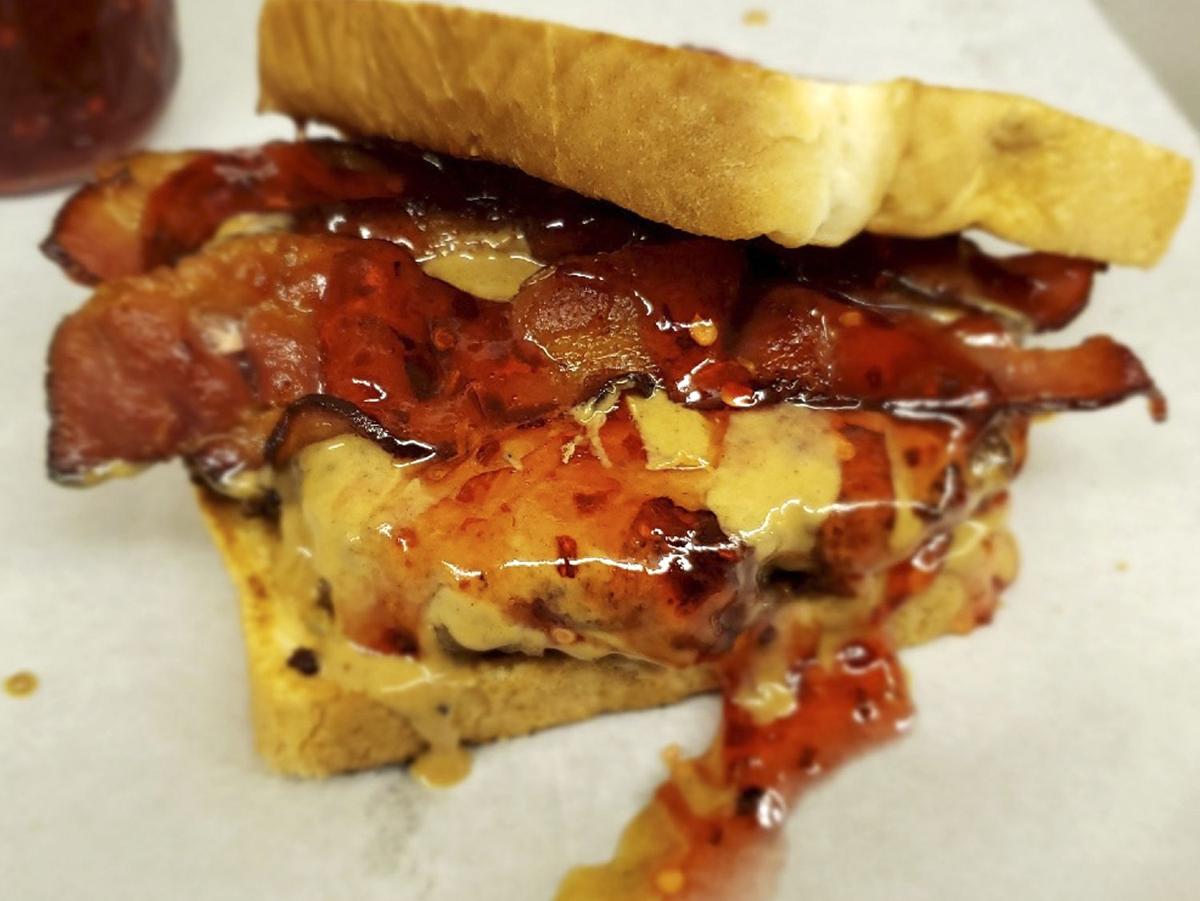 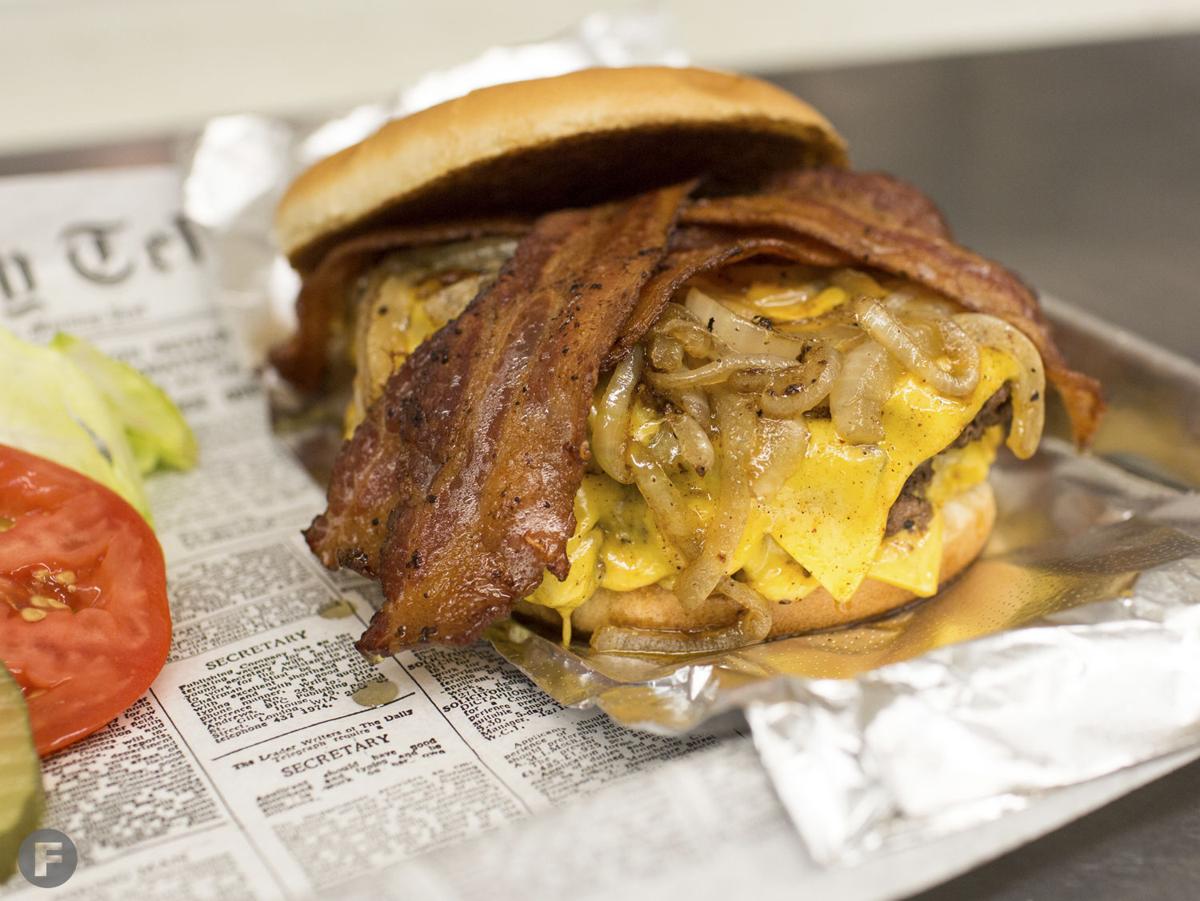 Toppings include bacon and mushrooms.

Owner Jason Cusick does most of the cooking himself.

Rich's Famous Burgers is popular with customers during the summer float trip season.

The Half Pound BLT is made with thick, center-cut bacon on Texas toast.

Toppings include bacon and mushrooms.

Rich’s Famous Burgers has been drawing customers to the small town of Steelville (population just over 1,600) for three years. Loyal, hungry customers drive from all over the Midwest just to satisfy their craving for a cooked-to-order burger and fried cheese curds – owner Jason Cusick says he even knows of diners driving in from as far away as Washington, St. Louis and Springfield to top off their meal with a slice of homemade gooey butter cake.

While the Steelville restaurant opened in 2016, the concept of Rich’s Famous Burgers has been around for much longer. Cusick named the burger joint after Rich, his first boss, who opened the beloved White Barn Burgers just outside of St. Louis in 1981 after first hitting the streets with a lunch truck in 1956. Rich’s legacy lives on at Rich's Famous Burgers, where fresh meat is delivered every morning like clockwork. Cusick says the fresh, never frozen, high-quality meat is what sets the restaurant apart from other burger joints.

Cusick does most of the cooking himself, shaping the patties by hand, and interacts with customers as much as he can. He has a passion for satisfying the customer and hires employees who are dedicated to friendly service. (If you’re a regular, Cusick will remember your order. Pickles on the side? He won’t forget.)

The vision of Rich's is to provide the best quality and quantity of food for the lowest price. A ¼ pound burger with a side of fries will only cost you $6.95. The fried catfish sandwich sells for $7.99, or if you stop by on Friday, you can take advantage of the all-you-can-eat catfish deal.

Summer Float-Trip Guide: Explore the Best Eats Along 7 of Missouri’s Most Popular Rivers

This is your guide to the best food and drinks to pack and where to stop for sights and sustenance along seven of Missouri’s most popular rivers for float trips.

One of the most popular burgers is the Jam Burger: an Angus patty on grilled Texas toast with peanut butter and housemade jalapeño-strawberry jam. When Cusick recently started offering breakfast, regulars started showing up every morning of the week for the sweet butter cream pancakes that he says “you can’t get anywhere else.”

Steelville is known as a summer float trip destination, and if you visit Rich's during the summer, you’ll notice an overflowing patio and a line that stretches out the front door. Business slows down a little during the winter, but Cusick plans to introduce new cold-weather menu items, including chili and soup, this coming season.

Cusick says that customers visiting from other states will often joke “Mail us a burger!” But while burgers are the most popular menu item, Rich's also offers a variety of appetizers (including white Cheddar cheese curds and spicy pickle fries), salads, sandwiches and pizza. What can customers expect when they visit? “The best service they’ve ever had, the best food and to be stuffed when they leave,” Cusick says.

And fans of Rich's in Rolla or Sullivan are in luck – Cusick eventually plans to expand to a second location in the area. For now, though, you’ll just have to plan a road trip – and if you’re lucky, you might just be able to convince Cusick to mail you a burger.