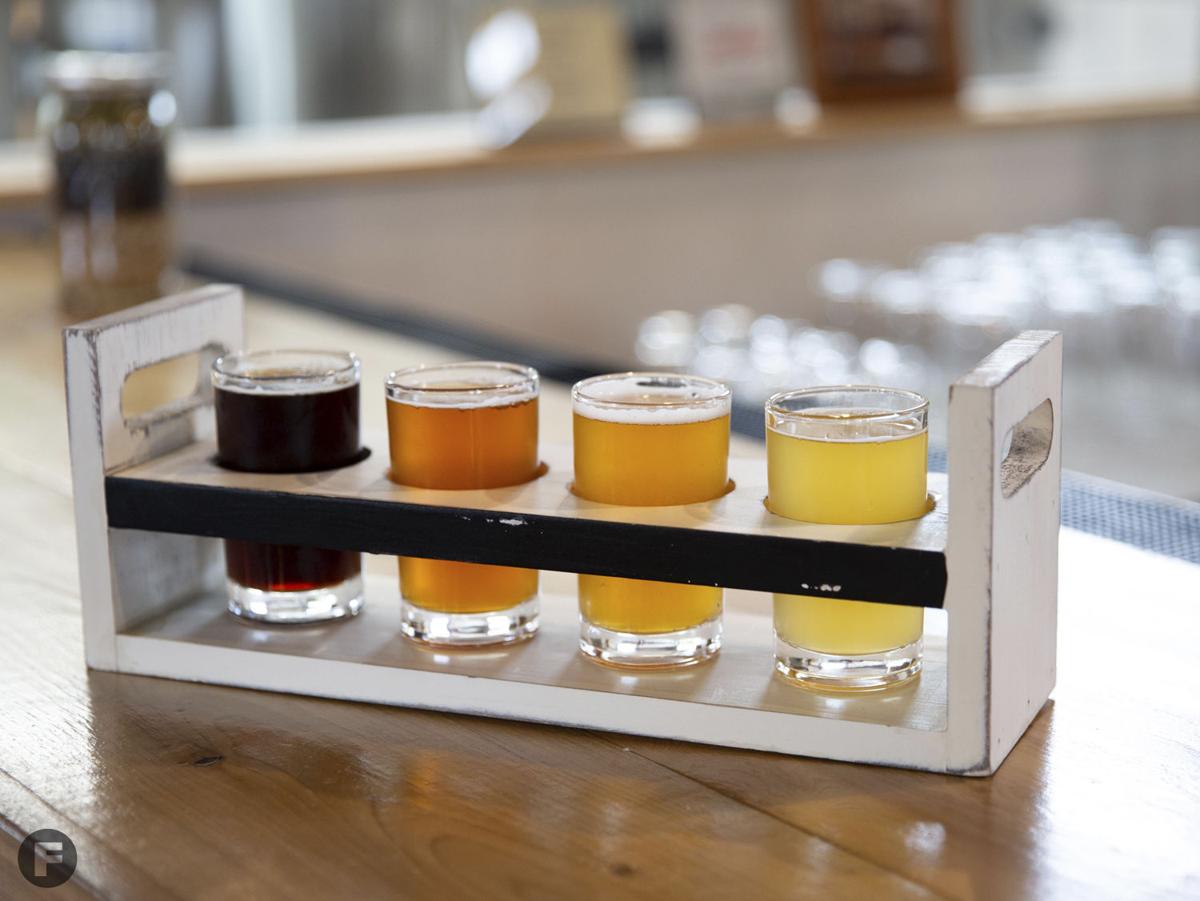 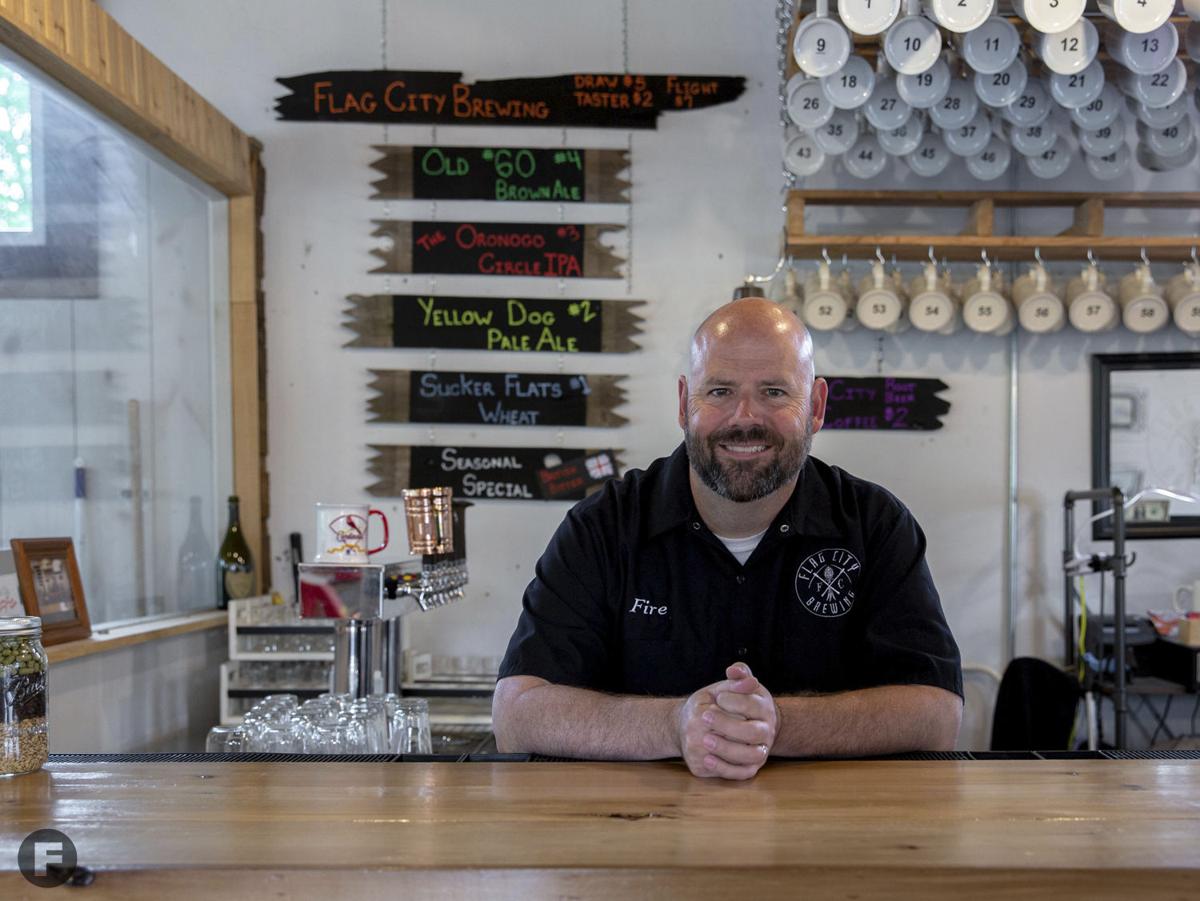 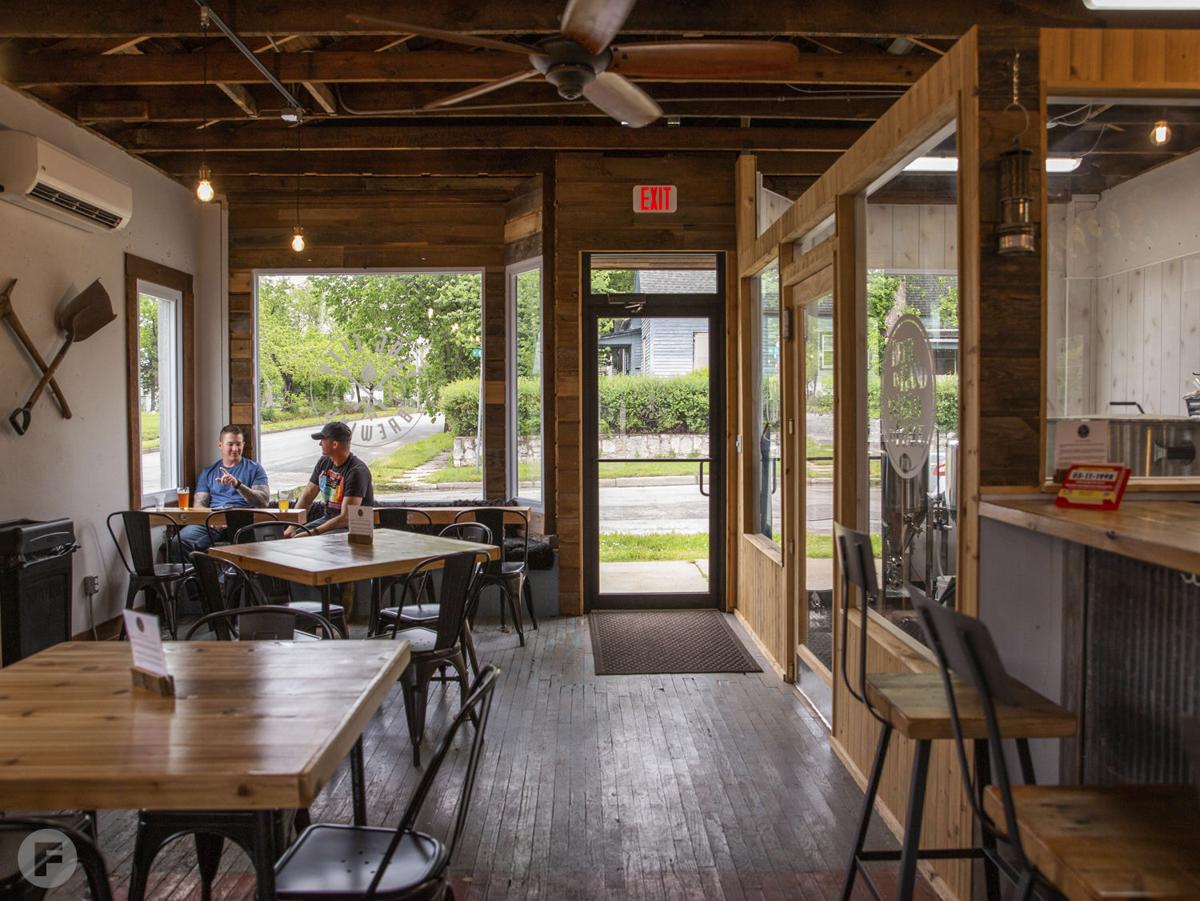 The brewery is located in a turn-of-the-century building.

The brewery is located in a turn-of-the-century building that’s housed everything from a grocery to a pool hall, and its exposed rafters and original wood flooring make for a rustic, warm setting. Four signature brews are on tap year-round, along with a rotating seasonal special and housemade root beer for the little ones.

“One of the worst things you can say in here is that we’re a bar. We’re not a bar; we’re a brewery. We want to be family-friendly and not be known for wild nights,” says Cooper, who is also the head brewer.

For $100, the brewery’s Prospector Mug Club includes a 20-ounce beer mug, T-shirt, keychain and members-only fun nights. This summer, grab a tasting flight and hit the patio or chill inside with the Sucker Flats Wheat, a light and easy-drinking beer named after a large, historic mine located below the city’s iconic praying hands.

The brewery is located in a turn-of-the-century building. 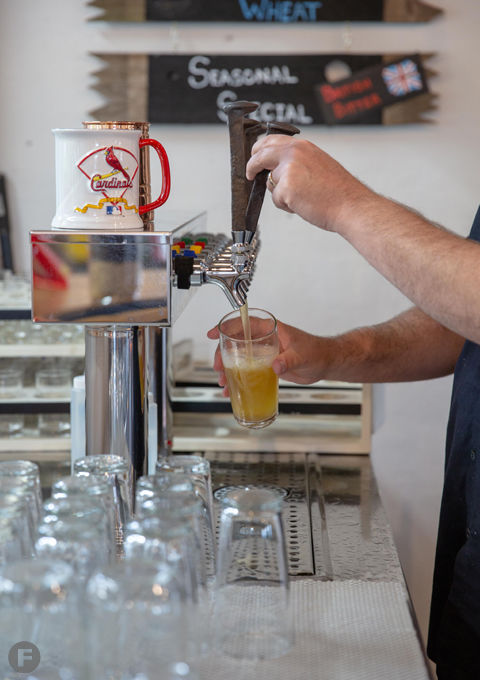