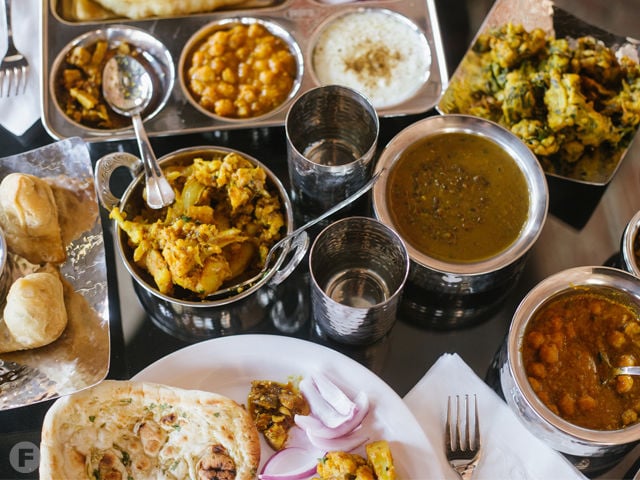 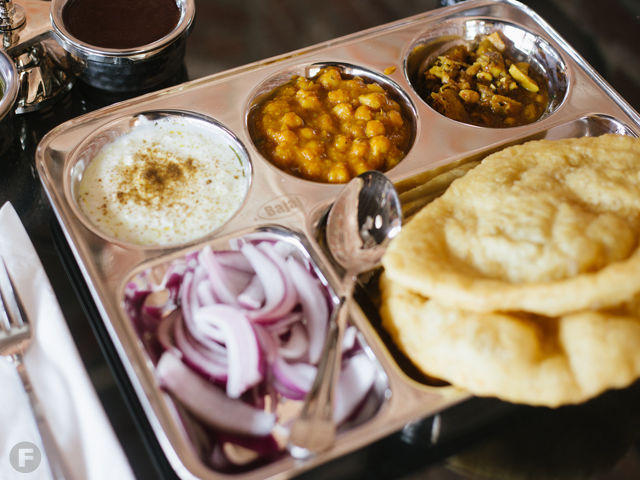 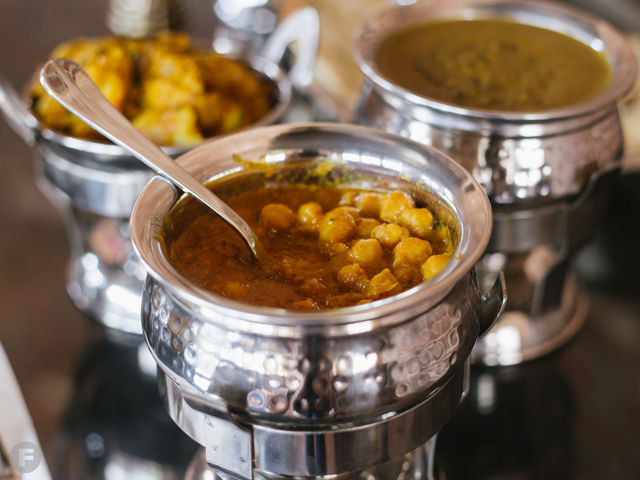 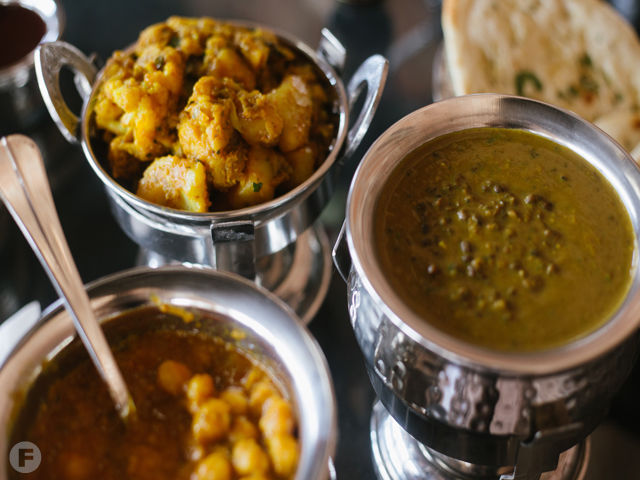 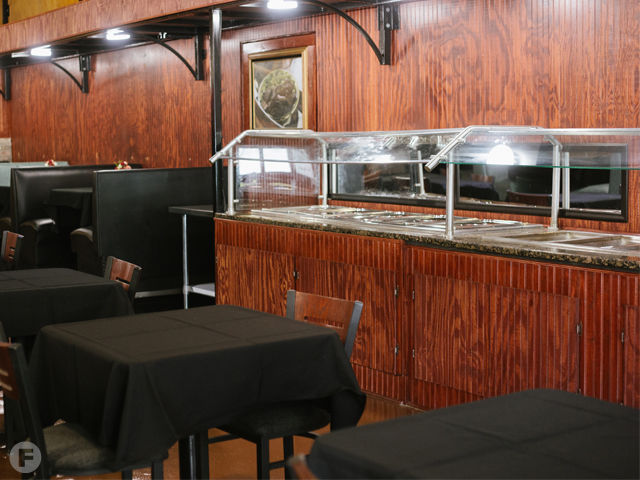 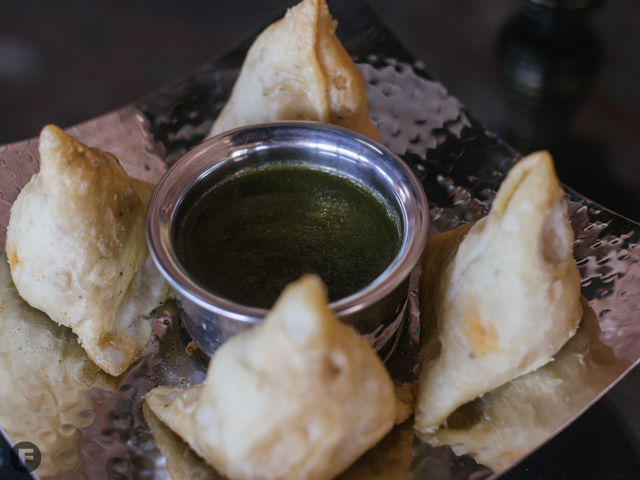 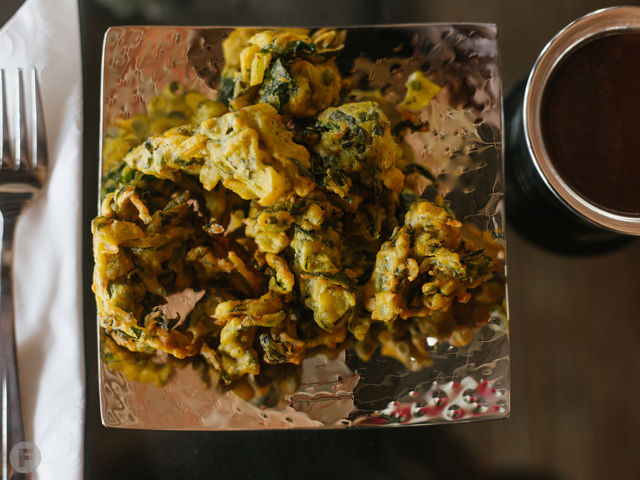 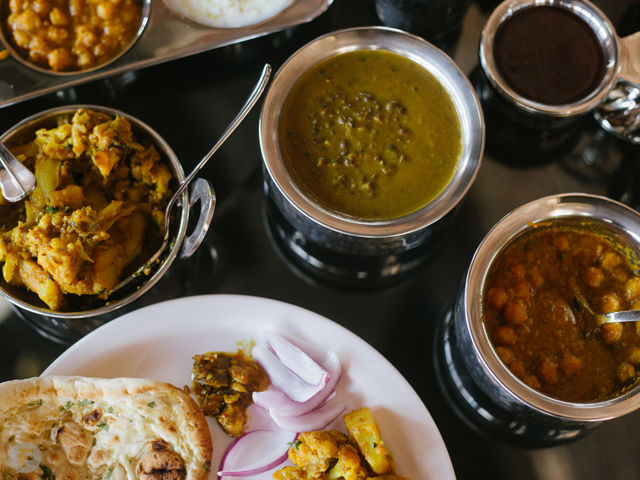 Zayka will serve up both single menu items and buffet-style dining. 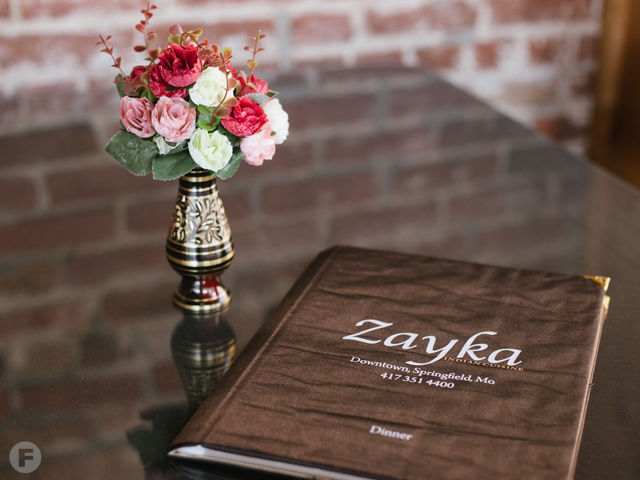 The menu at Zayka.

Downtown Springfield has a lot to offer, and finally, Indian food is on the menu. Located on South Jefferson Ave., Zayka will host its grand opening on Nov. 2.

Davinder Gill, Zayka’s co-owner and manager, has been very pleased with the buzz already forming around the new spot. And if the recent Taste of SOMO festival is any indication of Zayka’s future success, the restaurant will do well. “We ran out of food for about an hour and a half,” Gill says of Taste of SOMO. “Two hours after it started, we were out of pretty much everything.”

“Pretty much everything” could also describe the menu. Zayka will serve up both single menu items and buffet-style dining. And on the weekends, the restaurant will offer Indian-style street food for those who want to eat on the run. The buffet holds 20 items, including samosas, chole bhature, pakoras, aloo gobhi and more. Sweet lassi will be available to go or with a plate. “Everything tastes different. There’s lots to choose from, and no two dishes are the same,” Gill says.

Everything is available to share among family and friends or to savor as a single serving. Gill also plans to offer temporary menu items, including both daily and weekend specials.

Gill also plans to focus on high-quality ingredients. “Everything is housemade,” he says. “It’s fresh. It’s not like we buy boxes from somewhere to create our food. These recipes have 10 to 15 ingredients.”

Ana Elliott is a writer and editor based in Springfield, Missouri. In her perfect world, all meals would consist of lox, bagels and coffee – lots of coffee.

Zayka will serve up both single menu items and buffet-style dining.

The menu at Zayka.