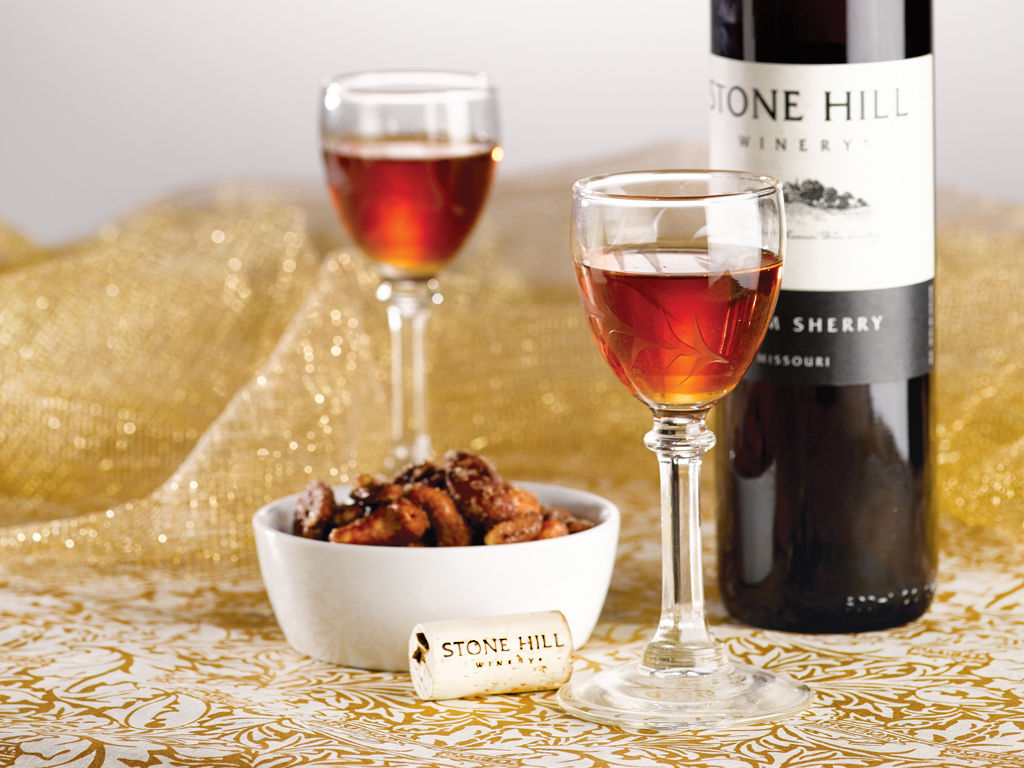 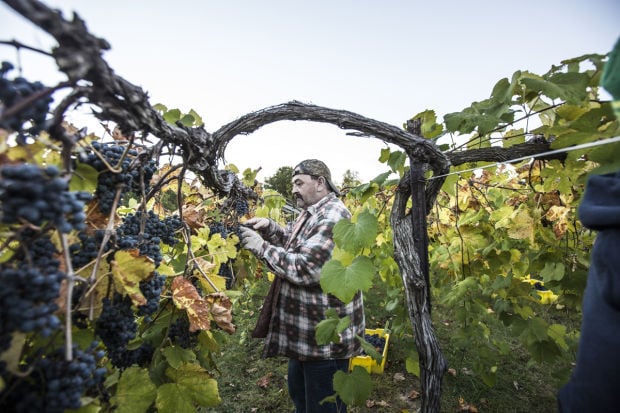 In the vineyards at Stone Hill in Hermann, Missouri.

In the vineyards at Stone Hill in Hermann, Missouri.

One of Missouri's most-loved wineries, Stone Hill Winery, is transitioning ownership – but staying in the family.

Stone Hill opened in 1847 and was at one point the second-largest winery in the United States. The Held family has owned Stone Hill since 1965, when Thomas' and Jon's parents, Jim and Betty Held, purchased the winery.

"The family has been in business a long time – my father has been retired for several years and my mom is ready to retire," Thomas says.

Thomas and his wife, Andrea, have taken complete ownership of Stone Hill's two satellite wineries in Branson and New Florence, Missouri, which will be rebranding to Curling Vine Winery by the end of March.

"In recent years as Stone Hill increased distribution to grocers and markets all across the state, we began to realize the satellite winery business model had outlived its lifecycle and the satellite locations needed a new direction," Jon says. "It presented a perfect opportunity for Thomas and me to create separate businesses that satisfy our individual long-term goals."

"We have a great winemaking and grape growing team at Stone Hill; combined, the three winemakers and our vineyard manager represent about 70 years of experience with us," Jon says. "They’re an incredibly talented group of professionals and it shows in the quality of our wines. My biggest goal has always been to rebuild Stone Hill to the stature it had prior to Prohibition and to honor my parents' legacy. They’re responsible for the reawakening of the Missouri wine industry – their life story is really incredible."

In Branson and New Florence, Curling Vine will offer a whole new lineup of wines, including a full line of Missouri varietals. Thomas says to expect a few fruit wines, including a peach wine this year and perhaps a blackberry wine next year.

Thomas is also planning to open a second business, Twisted Copper Moonshine Still Museum, which will be connected to the Branson location of Curling Vine. The ticketed museum will feature more than 100 stills, ranging in size from a tea pot to a 200-gallon pot. If all goes according to plan, the museum will open next fall.

"I have what I believe will be the world's largest collection of moonshine stills in public view," Thomas says. "People will have the choice to come to the winery and do a wine tasting or go see the museum – they can kind of do two things here at one time."

Thomas plans to have brandy products available at the museum within its first year of business, and hopes to add moonshine in the future.

Editor's note: This post has been updated with additional comments from owner Jon Held.

Behind the wheel during harvest season at Stone Hill Winery