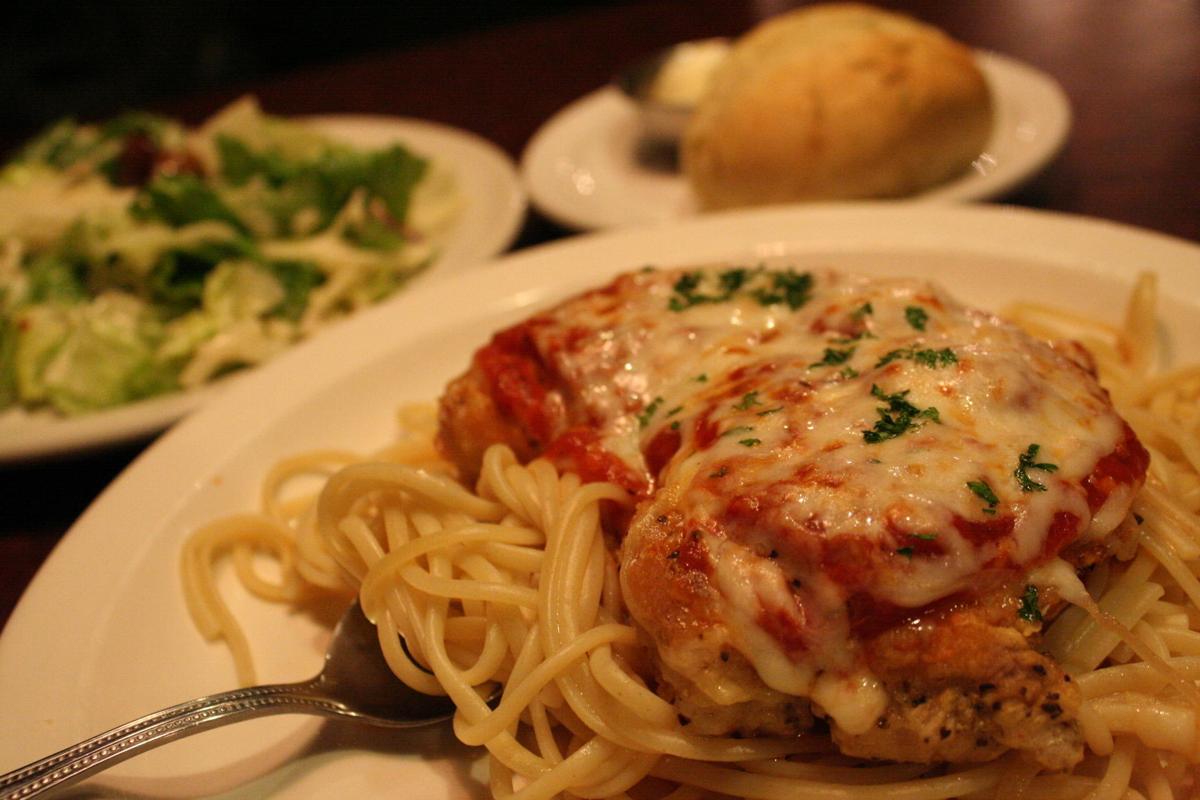 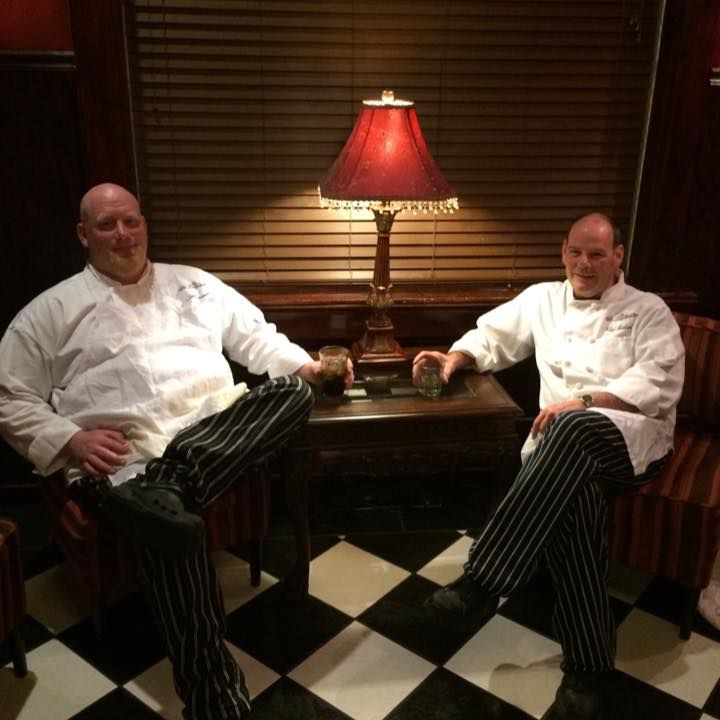 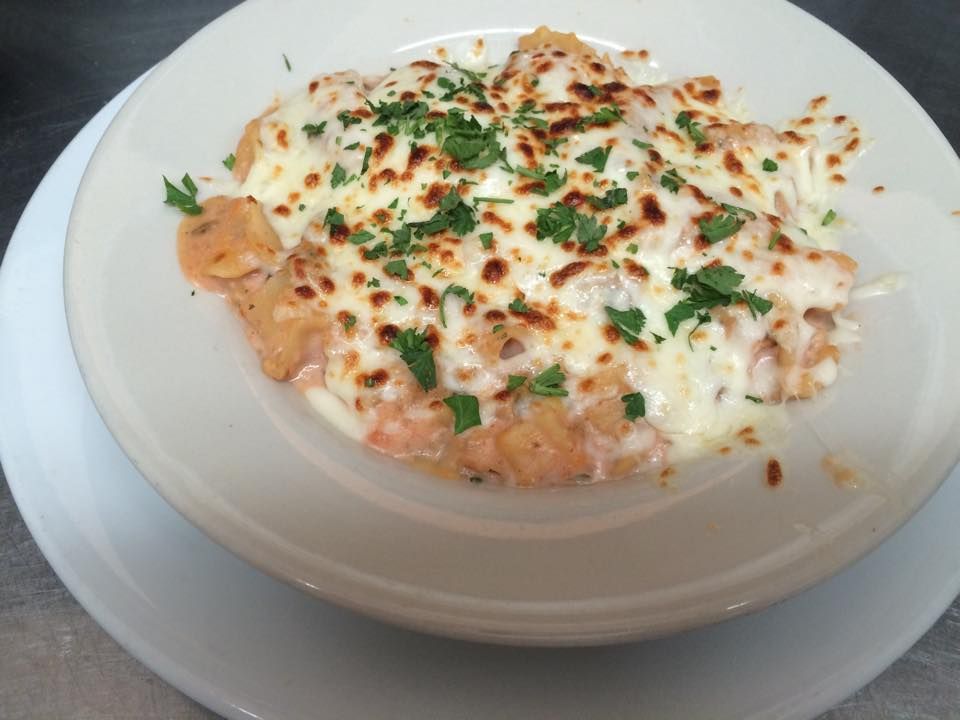 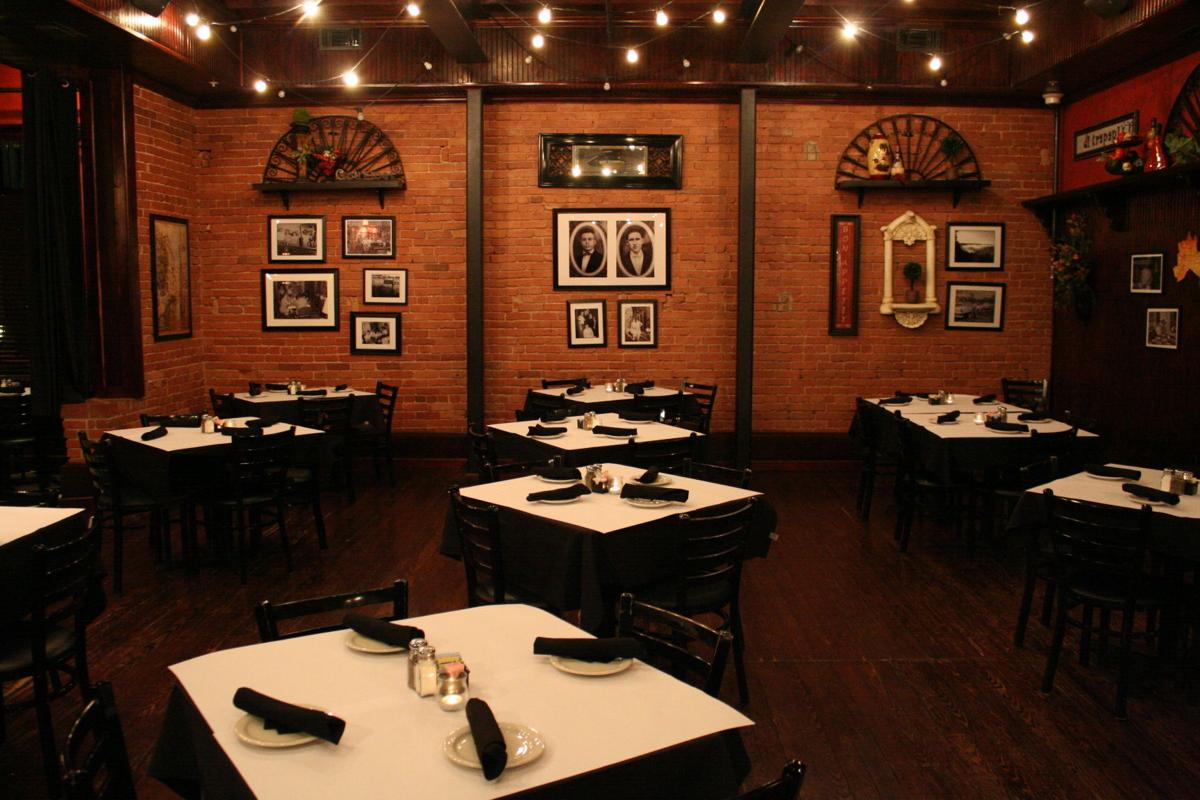 As one travels along Highway 44 between St. Louis and Springfield, the food options near the highway in towns such as Sullivan, Cuba, Lebanon and Mansfield fall under a similar category – fast-food burger, fast-food sandwich or fast-food taco.

It’s seven miles off the highway and not a grab-and-go kind of place, but Di Trapani’s Italian Bistro has built a loyal following at its restaurant overlooking the Gasconade River halfway between Highway 44 and the itty-bitty town of Dixon, Missouri. One might not think a nicer restaurant would have a chance to succeed in what feels like the middle of nowhere, but Di Trapani’s has done so well since opening in 2012, the restaurant opened a new location in Rolla earlier this year.

This new location, Di Trapani’s Italian Bistro on The Square, is also not what one expects. If you are a glass-half-full kind of person, you might imagine “The Square” to be a revitalized shopping district with local cafes, shops and small businesses. If you are more pessimistic, you might imagine a row of boarded-up stores with tumbleweeds blowing through the streets. Neither is correct – Benton Square is actually a single building.

The Benton Square building was erected in 1909 as a schoolhouse. It gradually lost its character and fell into disrepair until a renovation in 2008 returned the building to its previous glory. In addition to the restaurant, the building is home to a florist, salon, skincare shop and fashion boutique. Occupying the first floor with two large dining rooms and a bar in the middle, Di Trapani’s space is newer, but contains authentic character others often fail to replicate.

The menu in Rolla is similar to the original location, but with a few additions. The lunch menu offers salads, sandwiches, burgers and pasta. The prime rib sandwich served on a hoagie is a top seller, and the crab cake burger with a cilantro sauce sounds like it might be worth a try.

Dinner favorites include veal Parmesan, which owner and chef Michael Scheffer claims to be the best in 100 miles. One of their more popular pasta dishes is Tutto Mare – shrimp, scallops and clams added to a four-cheese baked ziti – but the Tuscany shrimp and pasta with spinach, sundried tomatoes and lemon butter garlic sauce is also tempting.

Scheffer says the new restaurant in Rolla has been received “very, very well,” but there were a total of three other dinner guests during our 7pm visit on a weeknight. They showed enough promise to earn a second look from us, though, so build a little extra time into your next road trip to try something new in either Dixon or Rolla.