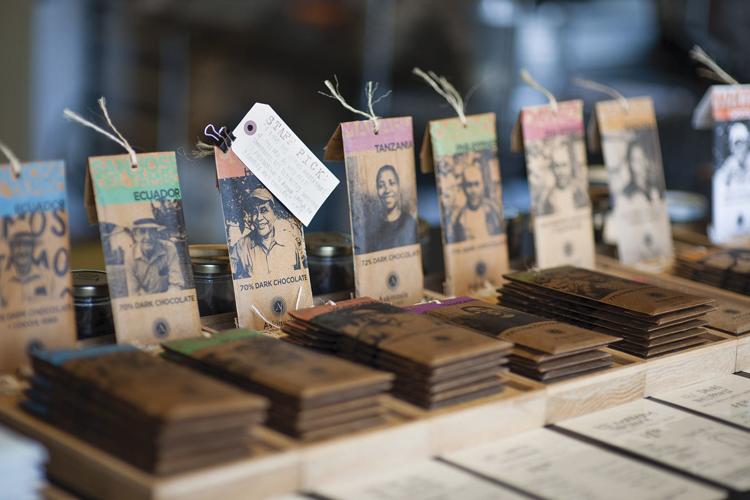 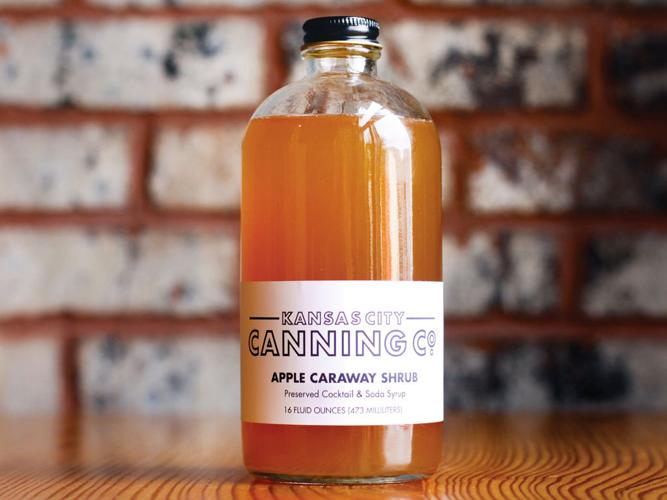 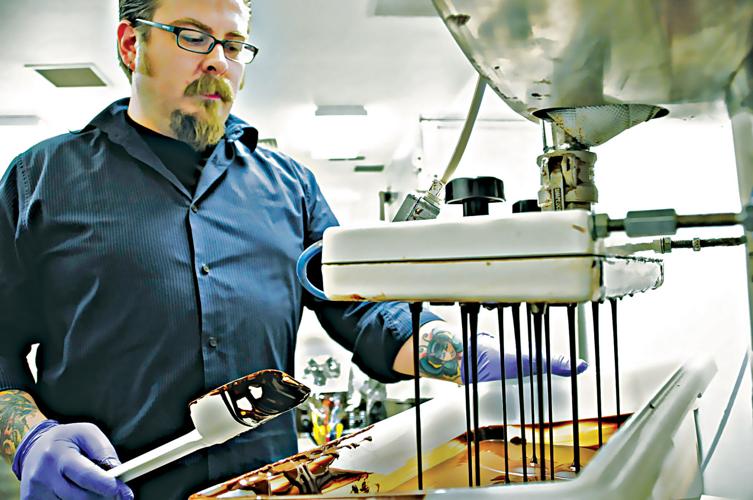 The finalists for the 2016 Good Food Awards have been announced, and several Missouri producers made the cut. The awards "represent the best from America’s growing movement of talented and socially responsible food crafters."

Nominees must meet the standards of environmentally sound agriculture practices, good animal husbandry, transparency and responsible relationships throughout the supply chain before they're subjected to a day of blind tastings by the judges.

This year's Good Food Awards received a record 1,937 entries, which the judges whittled down to 263 finalists. Local producers include Columbia, Missouri's Patric Chocolate, which is nominated in the Chocolate category for its Triple Ginger, Browned Butter Bar and Red Coconut Curry bars.

Springfield, Missouri-based Askinosie Chocolate is a finalist in the Confections category for its Hey, Hey Chocolate Hazelnut Spread.

Finally, Kansas City Canning Co. is nominated in two categories: its 7-Pepper Jelly is a finalist in the Preserves category, and its Apple Caraway Shrub in Spirits.