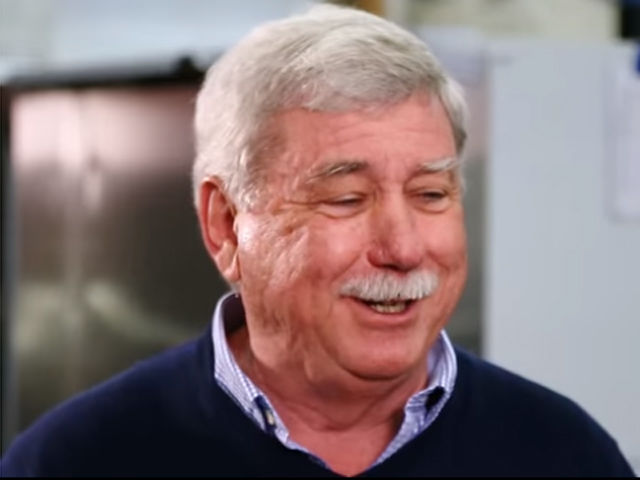 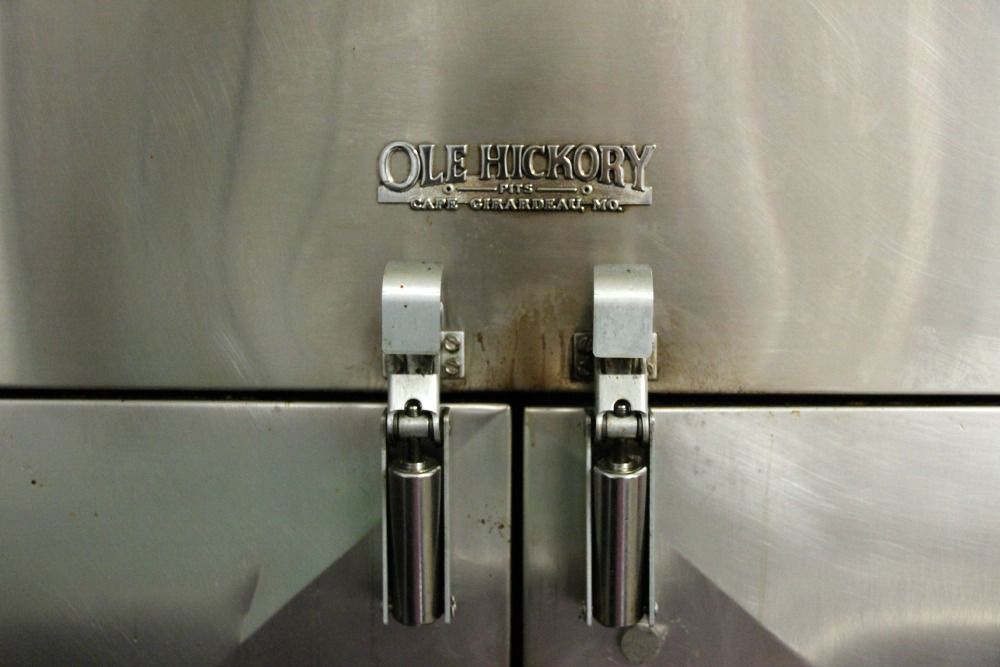 BEAST Craft BBQ is Belleville uses a smoker made by Ole Hickory Pits out of Cape Girardeau, Missouri.

BEAST Craft BBQ is Belleville uses a smoker made by Ole Hickory Pits out of Cape Girardeau, Missouri.

Barbecue isn't just about those smoky flavors and savory sauces – it's also about the technology.

David Knight, president and founder of Ole Hickory Pits in Cape Girardeau, is a 2016 inductee for the Barbecue Hall of Fame in the Business/Industry category. Knight is known for creating and manufacturing Ole Hickory's wood-burning barbecue pits and for opening barbecue restaurant Port Cape Girardeau.

Knight, who's had a passion for barbecue since he was young, tells Feast he received the news about a week ago and was surprised yet delighted.

"It's quite an honor to be selected," he says.

Knight's acclaimed ovens, which are sold worldwide in wholesale and commercially, are deemed safer and more efficient than brick pits. Knight's technology ensures meats are smoked and slow-cooked evenly at a controllable temperature using a circular heat system. His ovens can be found at restaurants such as Sugarfire Smoke House and Pappy's Smokehouse in St. Louis and 17th Street Barbecue in Illinois.

Knight says the ovens limit the amount of fire accidents when barbecuing, and they're also eco-friendly.

"There's nothing more modern that I'm aware of that is more energy efficient," he says. "And it still renders genuine barbecue."

Knight will be inducted to the Barbecue Hall of Fame this year along with Kansas City's Ardie Davis in the Celebrity/Humanitarian category and Chris Lilly in the Pitmaster category.

The Barbecue Hall of Fame's website says it "serves to promote and encourage the growth and public support of barbecue by providing official recognition; honoring those individuals, who by extraordinary achievement and service, have made an outstanding impact on the world of barbecue."

The 2016 induction ceremony will take place in Kansas City in October. Knight looks forward to it.

"That's a good thing about barbecue: It does not take itself too seriously," he says. "It's about celebration."

Knight was featured in an episode of Feast TV this season, which you can view below – find Ole Hickory Pits at the 10:07 mark.