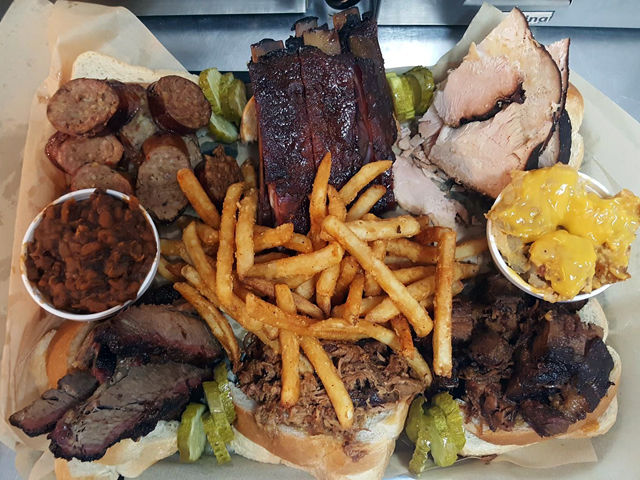 The Everything Platter offers all meats and four sides. 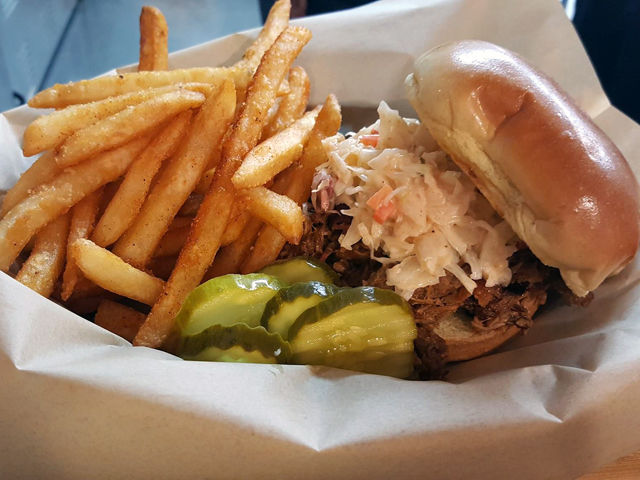 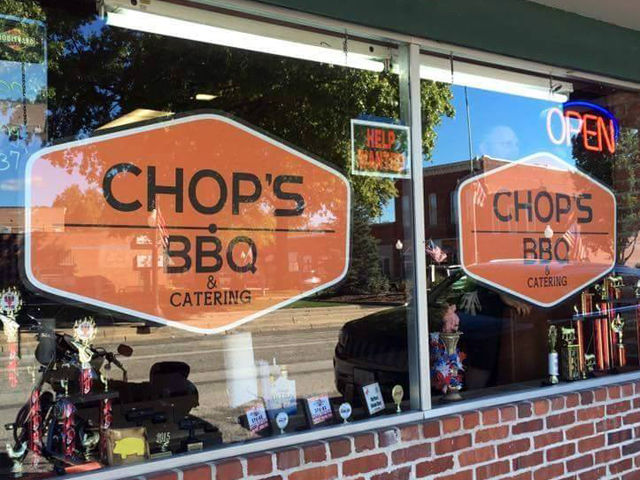 After a fire destroyed the restaurant in downtown Smithville, Chops reopened in December. 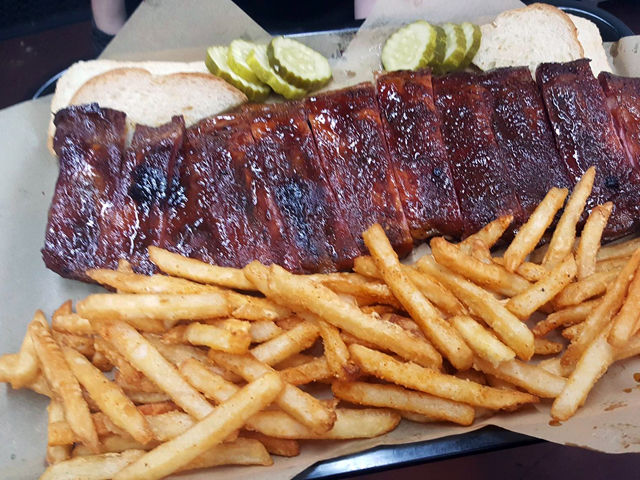 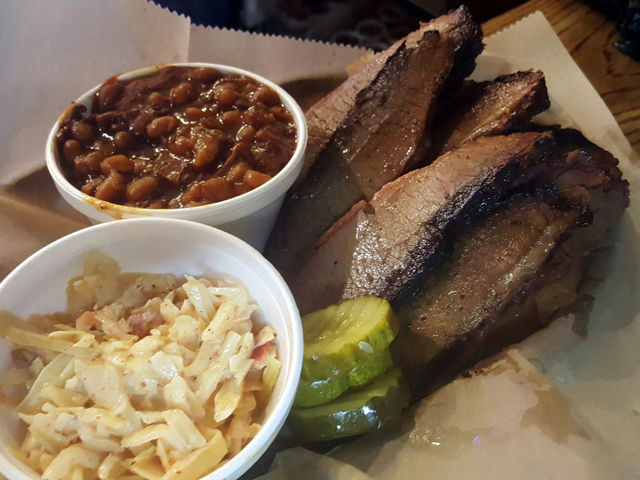 The Everything Platter offers all meats and four sides.

After a fire destroyed the restaurant in downtown Smithville, Chops reopened in December.

By the time the fire engulfed his 12-day old barbecue restaurant in Smithville last September, owner Dan Ulledahl was too far away to do anything about it.

Ulledahl had been running errands for his restaurant when his wife called to tell him that their brand-new barbecue spot, Chops BBQ & Catering in downtown Smithville, had caught fire from the smoker parked out back.

It took four months for the building to be cleaned, gutted, rewired and cleaned again. Chops BBQ & Catering reopened the week of Christmas, and the Ulledahl family found the community waiting to welcome them back with open arms.

“We were devastated after the fire; our ribbon cutting ceremony with the city was scheduled for the very next day, but we worked hard to get it reopened,” Ulledahl says. “We were so glad to find the community there for us and ready to eat.”

Barbecue is a second career for Ulledahl, who spent 15 years as a Kansas City police officer. He started by competing on the barbecue circuit as part of the “Chop Quey” team, and he later went on to invent the Chops Power Injector System. The barbecue tool, which quickly and evenly injects marinade into meat for smoking or grilling, is sold on Amazon.

Given the nickname “Pork Chop” by his competitive barbecue friends, Ulledahl eventually shortened it to just “Chop,” which is what he has built his barbecue career around.

He and his wife hadn't planned to open a barbecue restaurant. But when they stumbled across this picture-perfect location across from the main square in downtown Smithville – and just down the street from Justus Drugstore – they knew it was the right time to open Chops BBQ & Catering.

Starting a restaurant this small, they reasoned, would allow them to afford the highest quality meats, making just enough to sell out each day. They have a small staff, but this is a family-run operation, where Ulledahl works in the back and his wife works the front of the house.

At Chops, Ulledahl smokes brisket, burnt ends, KC-style pork ribs, pulled pork, sausage and turkey every day to keep quality and demand high. Having the restaurant allows him to hone his barbecue skills not only for his injector demonstrations, but also for competitions, which he hopes to jump back into this year once the restaurant is fully staffed this summer.

Brisket is a popular item for any barbecue restaurant in Kansas City, but at Chops, Ulledahl cuts his nice and thick to show the tenderness and quality of his meat. “Some places cut their brisket thin and smother it in sauce to disguise the meat being too dry and not tender enough, but with my thick slices you can’t hide that, and it sets us apart,” he says.

His pork ribs are another customer favorite; rather than St. Louis style, he prepares them Kansas City style. To Ulledahl, that means trimming a little less, leaving more meat on the bone and using a full spare rib. He also makes his own sides from competition recipes he has used in the past, like his popular bacon cheesy potatoes and baked beans. He also offers coleslaw, seasoned fries and sweet potato waffle fries.

“To make ourselves a barbecue destination in Smithville, we have to be doing everything right in terms of our barbecue and service,” he says. “We are doing hand-crafted, low and slow barbecue up here, and if we are doing it right, people will come.”

Chops BBQ & Catering is open Tuesday through Thursday from 11am to 8pm, Friday and Saturday from 11am to 9pm and Sunday from noon to 6pm. The restaurant is closed on Monday.