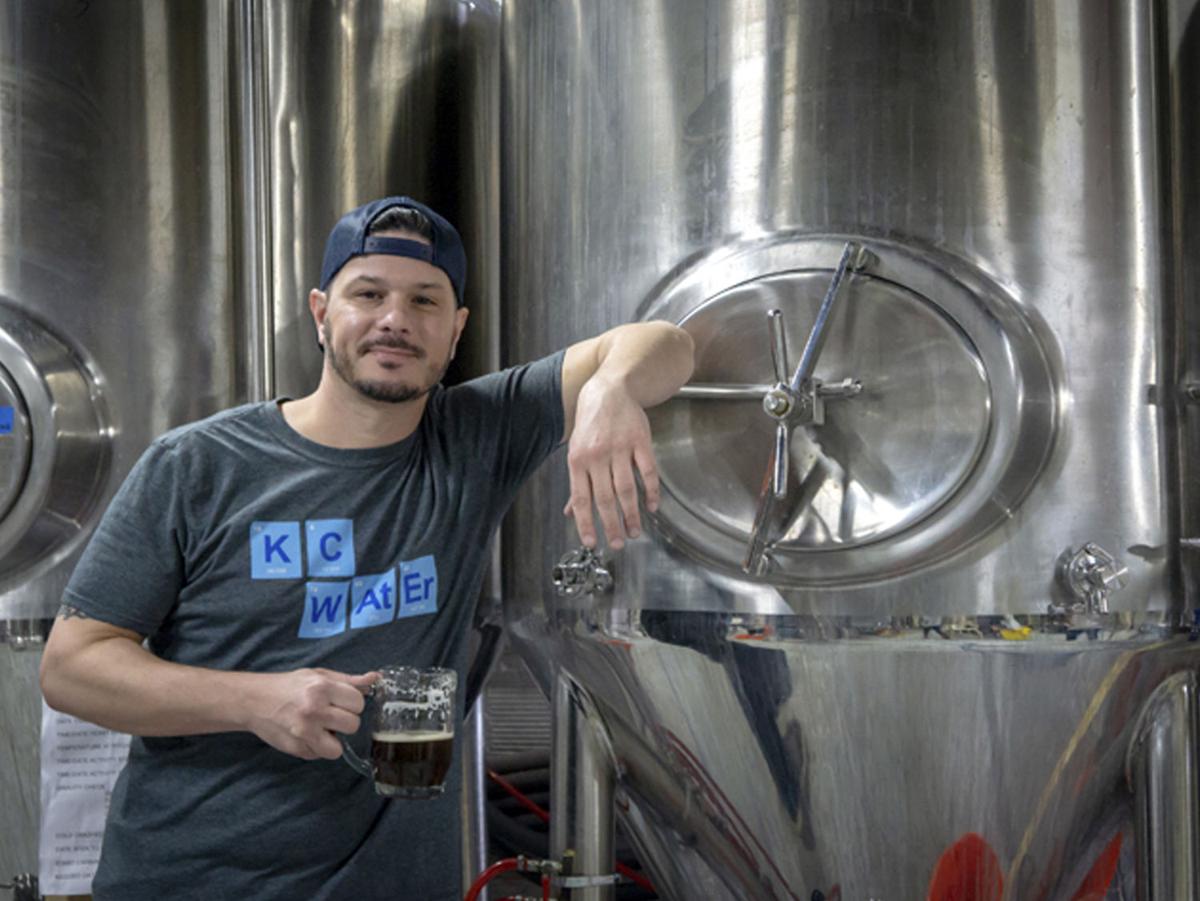 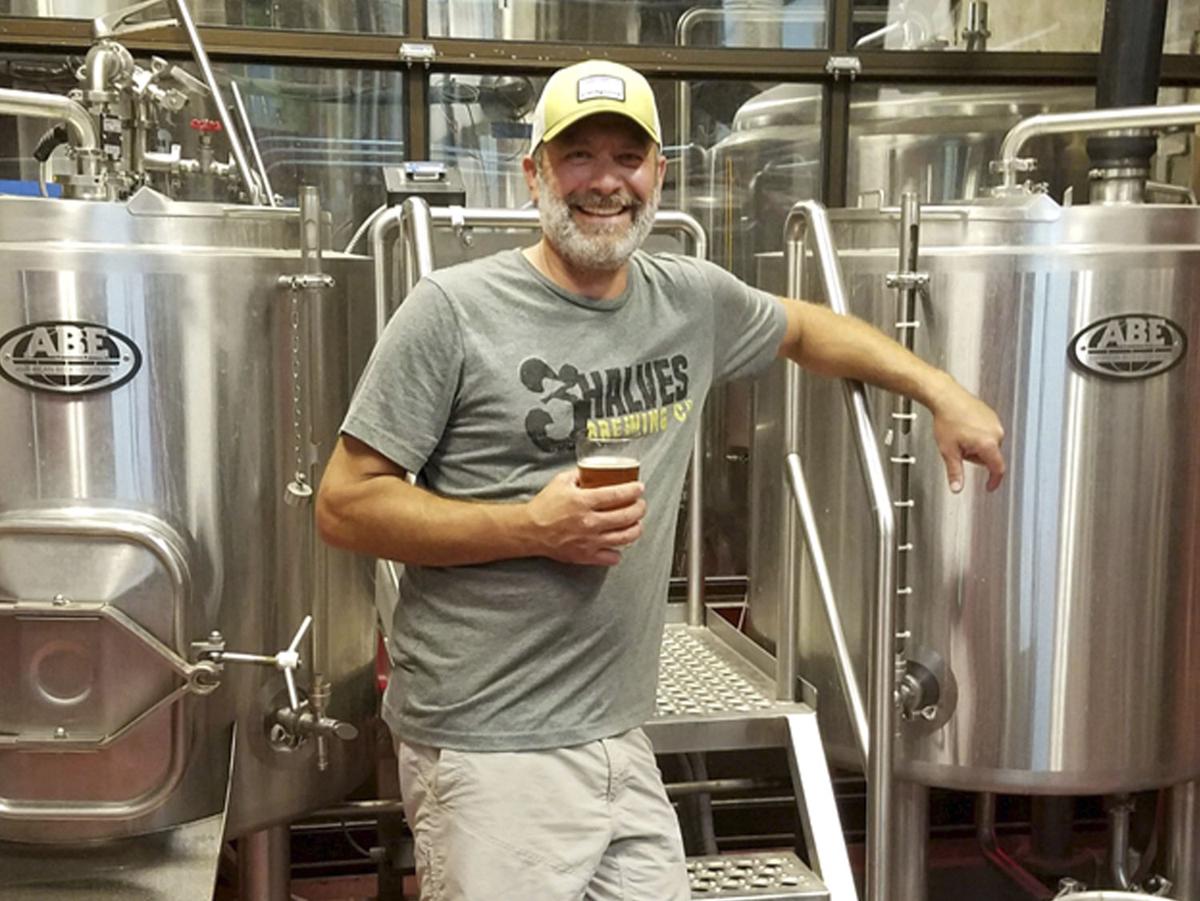 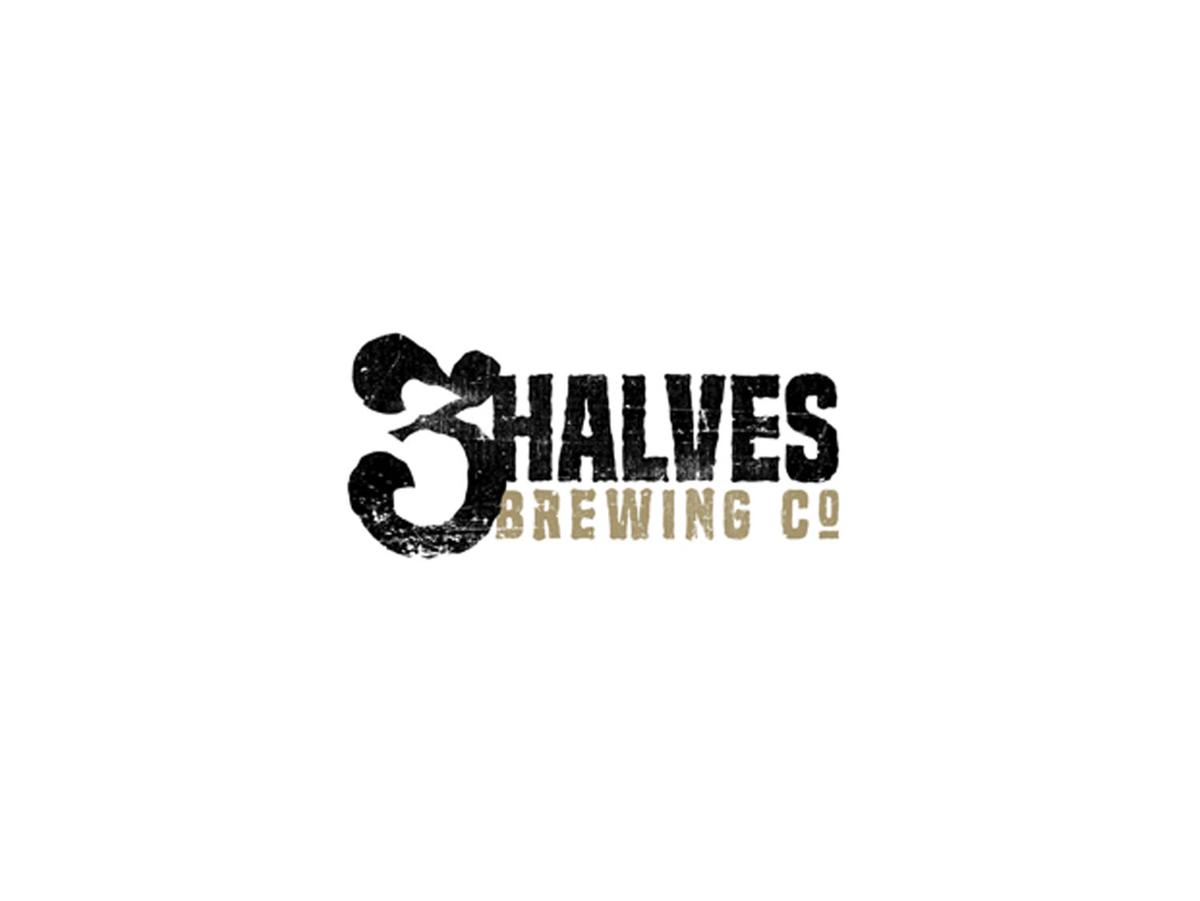 Kennebeck plans to open 3Halves in early August after extensive renovation of the space “to give it a cleaner feel.” Rock and Run Brewery previously occupied the brewery, taproom and restaurant near Liberty’s Downtown square. The brewpub’s footprint includes 4,800 square feet for a 150-seat dining room, plus an outdoor patio.

“Ultimately, the plan is to upgrade to a larger brewhouse, which will utilize some of the dining area,” Kennebeck says.

Unlike homebrewers and professional brewers who have launched numerous breweries in Greater Kansas City over the past two years, Kennebeck has no brewing industry experience. This fact doesn’t daunt his aspiration.

“I have always been passionate about beer and craft beer has always piqued my interest,’ Kennebeck says. “I have spent the past 25 years working in grain handling operations and food safety. When we sold our business, I was looking for a new challenge and something I could have fun with.”

“We have always lived in smaller communities and loved the small town vibe Liberty has,” Kennebeck says.

He sought to establish another family-run business. The availability of Rock and Run’s space in Liberty was sheer coincidence.

“When the opportunity presented itself, we jumped,” Kennebeck says. ‘I have never seen an industry where there is so much support by competitors. That is refreshing coming from an ultra-competitive industry.”

The brewery’s name 3Halves “is a testament to the fact that you have to give 150 percent to make great things happen,” Kennebeck says. “My wife Jenni and I have been doing that for more than 20 years. We wore many hats in our past business.”

Kennebeck’s leadership is bolstered by a quarter-century of experience with “running a successful business, including day-to-day operations, accounting, food safety, good manufacturing practices and human resources.”

Unlike many taprooms throughout Kansas City, 3Halves will offer full-service food as a brewpub. “We have partnered with Jousting Pigs competition barbecue team to handle the food aspect,” Kennebeck says. “Craft barbecue meets craft beer! We want our customers to have a great experience with high-quality food and service. In regards to our beer offerings, we want to carry the torch and do our best to add to the good name Kansas City is building in the brewing industry.”

Kennebeck selected Beagle as head brewer for several reasons. “It was the level of passion he shows for the industry and the craft, not to mention the wealth of contacts he has,” Kennebeck says. “Rodney has an incredibly creative mind that we look forward to tapping into while also maintaining a solid offering of flagship beers. Rodney also had little apprehension about the magnitude of our project, which was impressive.”

Beagle’s work at rotating breweries, under the moniker Beagle Brewing, helped him “gain experience on multiple brewhouses of different sizes while learning how to operate equipment, such as bottling lines, keg washers and lab equipment.”

Besides a fan following, Beagle also brings multiple award-winning recipes and a penchant for innovation to 3Halves. “I take great pride in being extremely dialed in on the pulse of the beer drinking community,” he says. “I brew for the people. I will always try to stay ahead of the curve.”

Craft beer fans can anticipate three core beers at 3Halves: hoppy, dark, and light offerings. Craft beer fans once flocked to Colony for Beagle’s near-weekly pop culture- and culinary-inspired releases, such as his Rainbow Road series of sherbet-influenced Berliner weisse beers. Look for a return to form at 3Halves.

“Because of the three-barrel system, I will have the freedom of creating one-off batches that will be limited, brewery-only releases,” he says. “Double- and triple-batching will make me feel right at home. It's almost exactly the same as my workload at Colony.”

Kennebeck and Beagle plan to invest 3Halves with a community-oriented vibe.

“We will run a fun, eclectic community-focused taproom with a bustling atmosphere that will make you feel at home,” Beagle says. “We will host events, live music and trivia nights weekly. We will collaborate with local chefs, artisans and breweries to create a synergistic vibe that will echo throughout the city.”

Once operations are underway, 3Halves plans to put its automated canning line to use.

“We will move into distribution when we hit the point that we can sustain our demand within the brewpub comfortably,” Kennebeck says. “We will be offering mobile canning once we have our staff trained on the canning line’s efficient operation.”