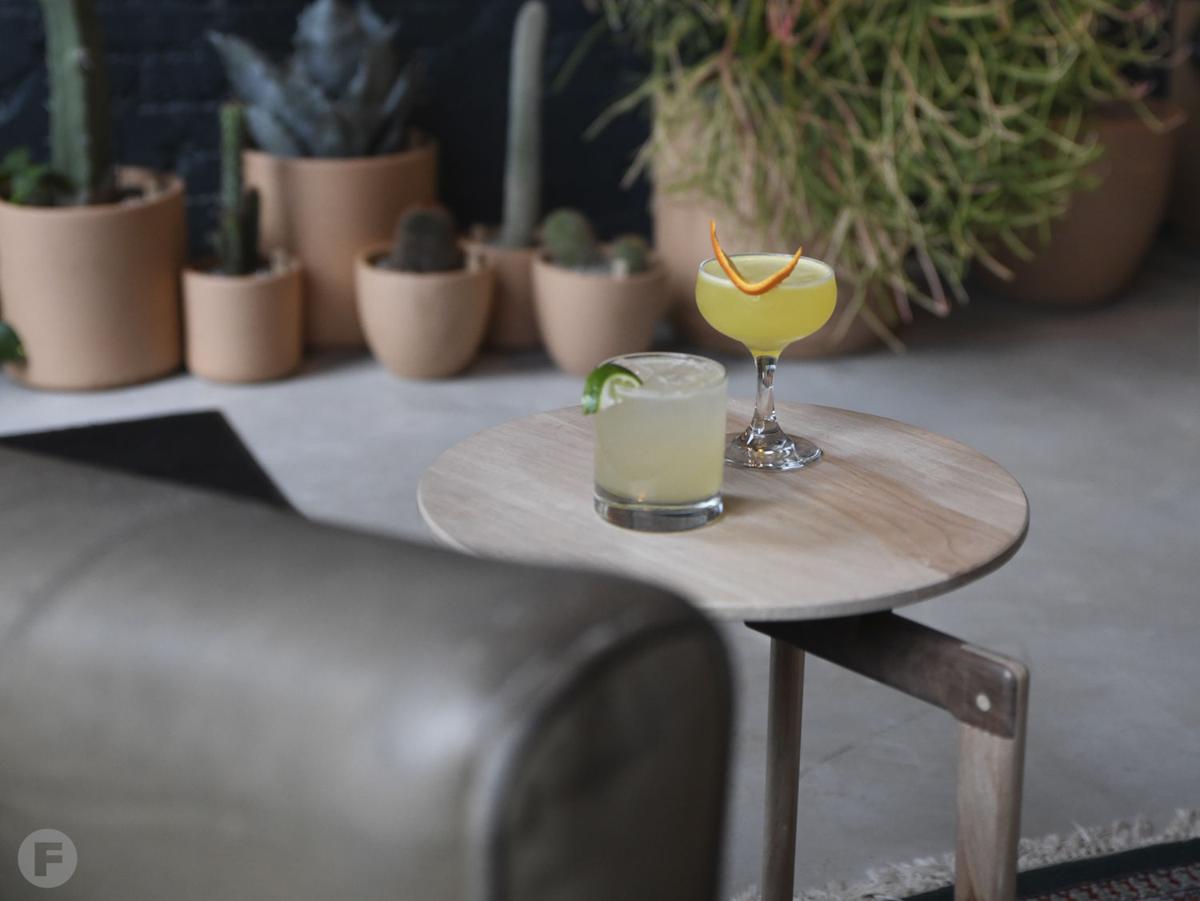 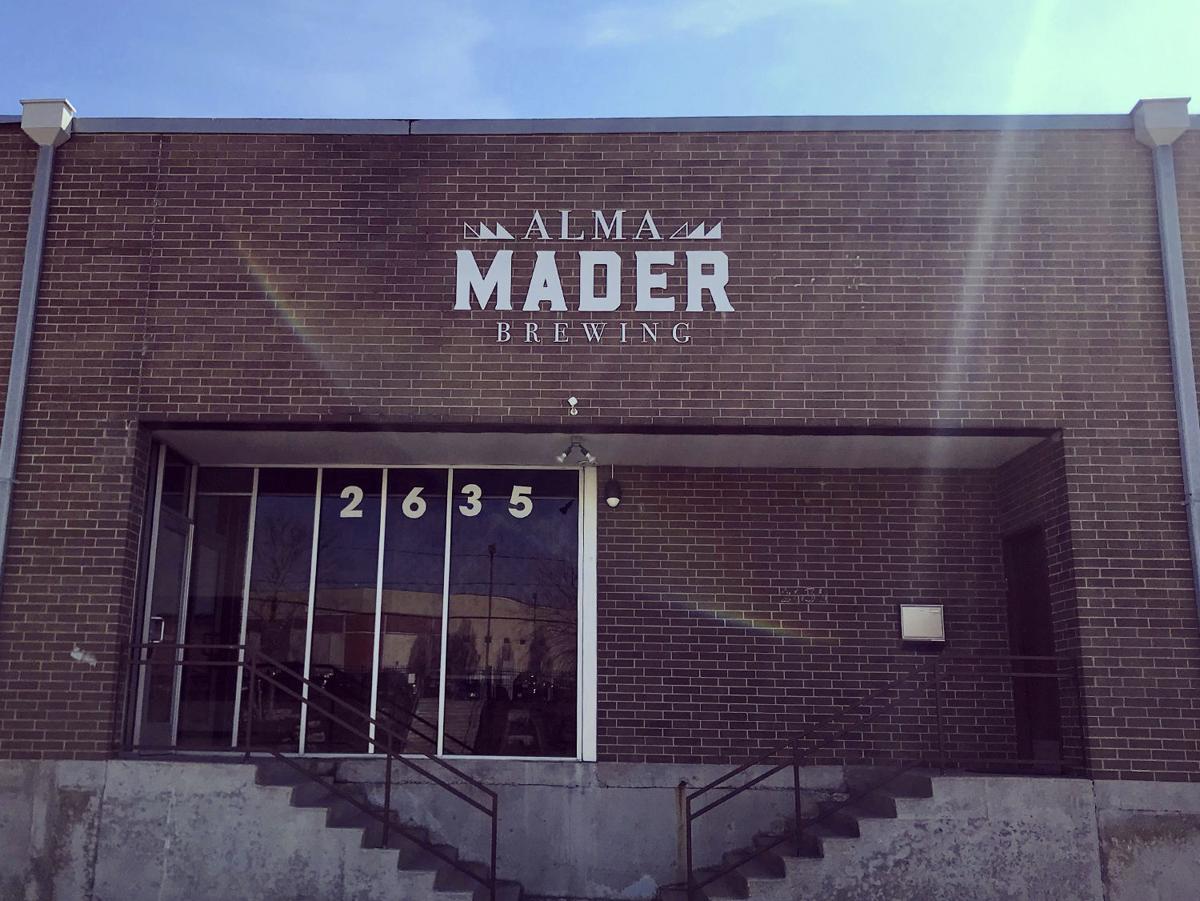 Beer- and cocktail-lovers in the KC area certainly have a lot to be happy about, with several new spots opening their doors this past month. First, Alma Mader Brewing opened in mid-April on Southwest Boulevard, with head brewer and owner Nick Mader building his bona fides by working at Boulevard Brewing Co. and Crooked Stave before starting his own business in Kansas City. Mean Mule Distilling Co. also began pouring drinks in the East Crossroads, serving agave spirit craft cocktails in a desert-themed space next door to Parlor Food Hall. In Mission, Sandhills Brewing has opened a nano brewery, expanding on its work in Hutchison, Kansas. Servaes Brewing has also begun welcoming customers in Shawnee, brewing a variety of styles as well as craft sodas. Servaes also is the only brewery in the metro area to be led and owned by a female brewer, Courtney Servaes. In food, the Art of Pizza began serving pies in the Crossroads, and Lawrence diners have a new spot for poke downtown with Poke Point.

There’s a lot to look forward to in May, including the May 2 opening of the Crossroads Hotel’s new rooftop bar, Percheron, as well as the May 11 opening of Komotodo, which will be serving sushi burritos and bowls with a Latin twist in Overland Park. The all-vegan and gluten-free bake shop, the Littlest Bake Shop, also plans a May opening on 59th Street in Brookside. Keep an eye out as well for news on Fox & Pearl’s new location, as well as Urban Café at 55th and Troost, and Freestyle Poke on 135th Street in Overland Park.