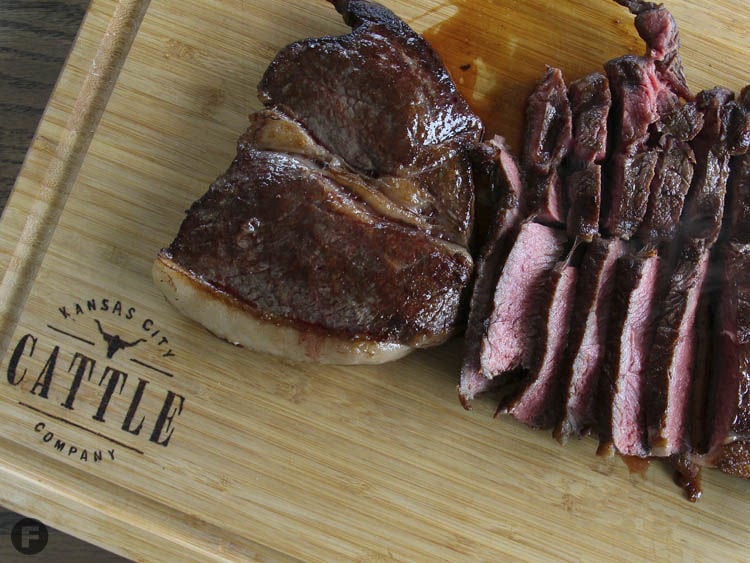 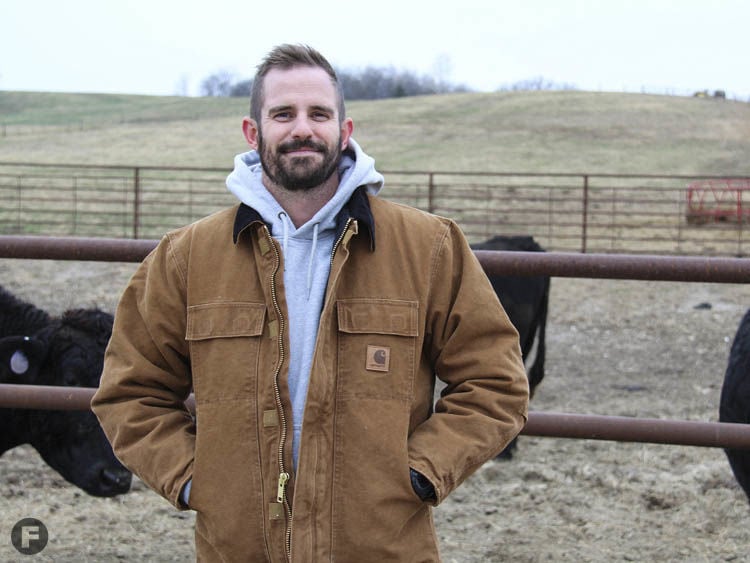 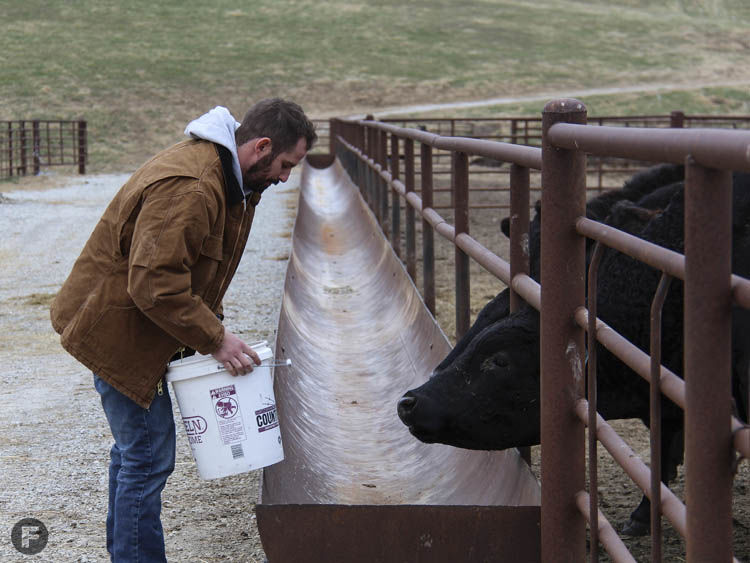 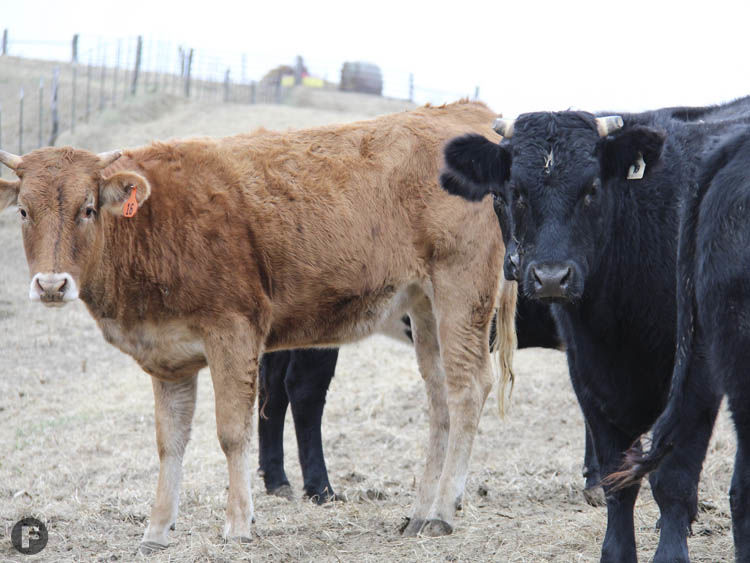 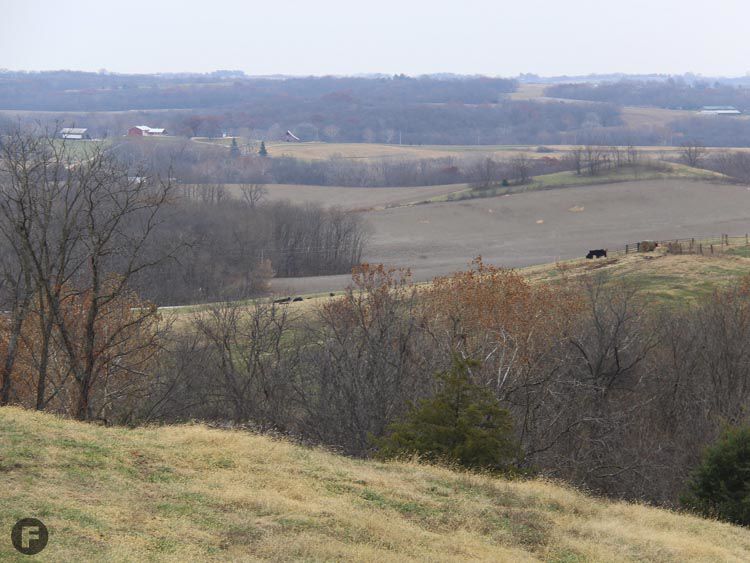 KC Cattle Co. is located just outside of Weston, Missouri. 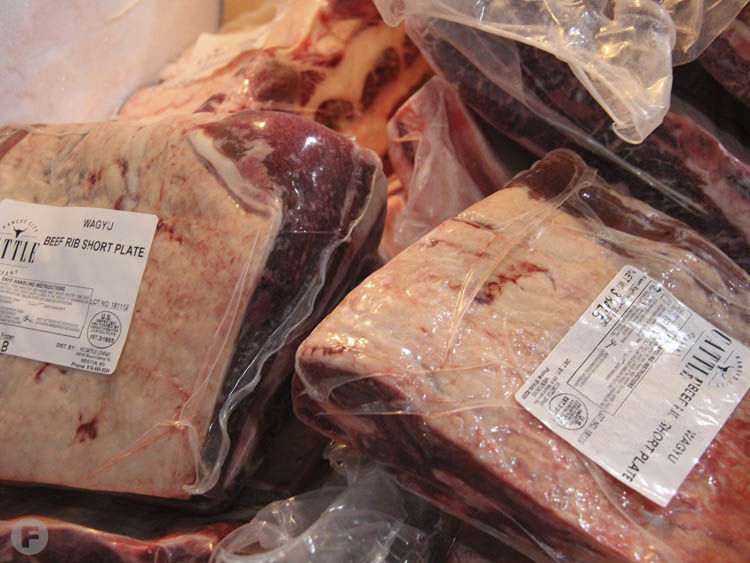 Meat is available for sale on KC Cattle Co.'s website. 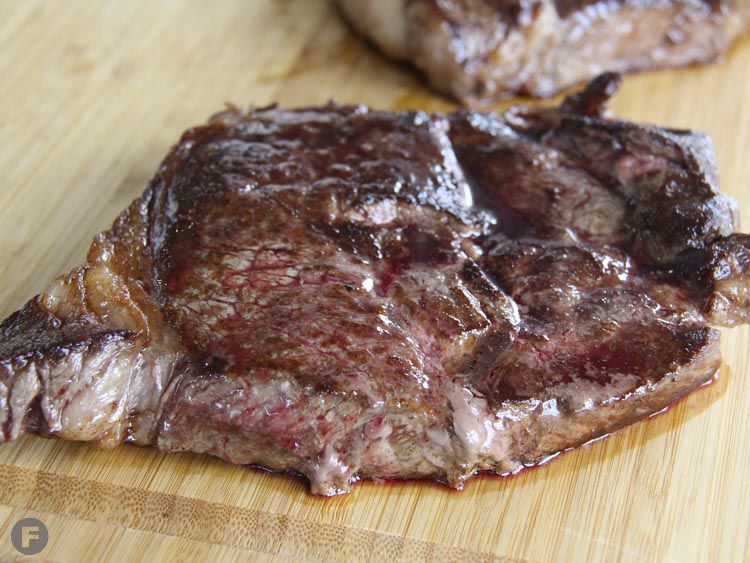 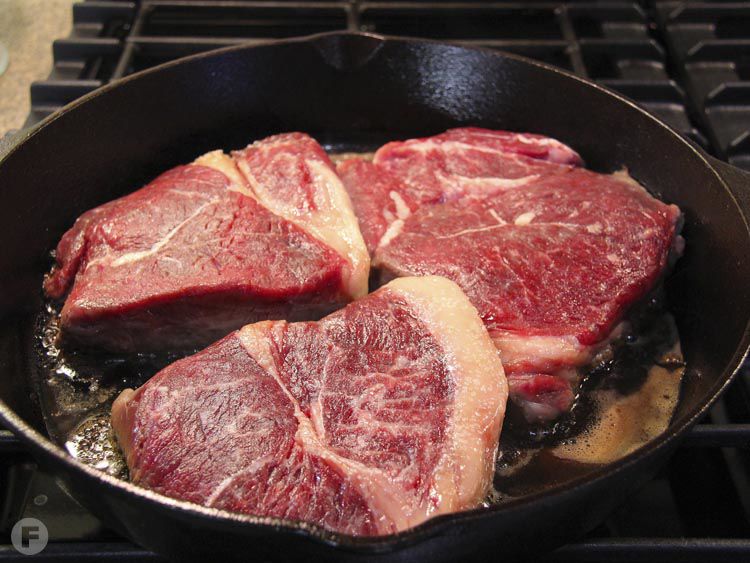 KC Cattle Co. is located just outside of Weston, Missouri.

Meat is available for sale on KC Cattle Co.'s website.

At just 28 years old, Patrick Montgomery has seen and accomplished more than most people twice his age. He enlisted in the army right out of high school, earning a spot as an Army Ranger in the 1st Ranger Battalion. He served two tours of duty in Afghanistan, working as a team leader for a weapons squad and as a sniper in special ops. But tragedy struck early in his military career: During his first deployment, he received the terrible news that his brother-in-law and fellow Ranger, Jeremy Katzenberger, had been killed in the line of duty while pursuing a high-value target. Montgomery accompanied the body back to his sister.

“That definitely changed me for the rest of my life,” he says of the loss. “Trying to find your next step in life after something like that happens is difficult.” Following the funeral, he returned to the war.

After his second deployment, Montgomery weighed whether to re-enlist. His wife, Kaleigh, encouraged him to consider a civilian career. He had a passion for working with animals, and considered veterinary school. He found that between the G.I. Bill and programs available through the state of Missouri, he could affordably attend the University of Missouri-Columbia, and it was there that he eventually earned his degree in Animal Husbandry.

Montgomery considered both large and small animal medicine before deciding that neither seemed right for him. Ultimately, he began to dream about working his own ranch, and after finding an available farm for sale just outside of Weston, Missouri, and securing investments from family and other veterans, he launched KC Cattle Co.

Montgomery knew that in order to make his business something he could afford to commit to full-time, he needed to stand out. To do so, he opted to raise wagyu cattle, wagyu being a Japanese beef cattle breed renowned for its exceptional flavor and tenderness. He is currently the only KC-area operator raising wagyu beef.

“I wanted to do this full time, and it’s damn near impossible to make a living doing this as a cow-calf operation,” he says. “You have to run a few thousand head to make it a full-time job, or a lot of guys have 200 head of cattle and then have a full-time job. I knew that if I was going to be selling finished product, I wanted to be doing something special, and waygu is definitely that.”

At any given time, KC Cattle Co. has about 50 to 60 cows on the 300-acre farm. Mongtomery explains that because he utilizes a rotational grazing method, which in the industry is considered best practice for both animal management and land maintenance, that is the limit of his property. This is the method used by Green Dirt Farm, the renowned local lamb and sheep’s milk cheese company, which coincidentally is located just down the road from KC Cattle Co.

While Montgomery raises his wagyu cows – he keeps both purebred and “F1,” or hybrid cattle – he does not harvest the meat on site. That is done at Paradise Locker Meats in Trimble, Missouri, another business celebrated for its high-quality product. KC Cattle Co. brings about two or more of its cows per week to Paradise Locker, where the animals are humanely slaughtered in a USDA-certified facility and broken down into steaks, roasts, ribs and ground beef, among other cuts.

Each animal is broken down into hundreds of pounds of product, which Montgomery largely sells via his website. He notes that most of his product is sold in the Kansas City area, but thanks to recent press in publications including The New York Times, which celebrated the flavor and affordability of KC Cattle Co.’s products, Montgomery has been shipping his beef all over the country. He is particularly proud of a new cut that he is offering: the Denver Steak, a boneless chuck short rib which is positively rippled with the fat that wagyu is celebrated for. The cut is known in Japan as zabuton, which is a zen word for "cushion."

Montgomery does not do all this alone. Since starting his business about a year ago, he has fully staffed his operation with fellow veterans. It feels natural to him, he explains, but he also recognizes that he can offer transitional employment, which is crucial for veterans as they adjust to civilian life.

“I think it’s tough because every day when you’re in the military, you wake up and put on a uniform, and you have a mission,” he explains. “It’s a big mission, and you’re important no matter what job you’re doing. And then you get out, and it’s like, Okay, so now I have to figure out how to do a resume to get a corporate job, and there is all this stigma that comes with being a veteran right now. You can fall through the cracks.”

He continues: “I think this work is a good transition for some guys. They don’t want to do this kind of work as a career, but just having that camaraderie is important. Everyone who works out here has been in the military and understands the ebbs and flows of what you went through. On top of that, there’s something rewarding about spending all day out day building a fence and then seeing the fruit of your labor.” Montgomery doesn’t stop there: he donates 10 percent of his proceeds to War Horses for Veterans, an organization benefiting veterans located in Stillwell, Kansas, which Montgomery has closely aligned himself with since he returned to the KC area.

Montgomery is currently spending his days caring for his herd, packing orders for Christmas, and making plans for his second year in business. He explains that the learning curve has been steep his first year in business, but he is relentlessly optimistic. He is also the father to a newborn son named Jeremy, named after his brother-in-law. The future looks bright.