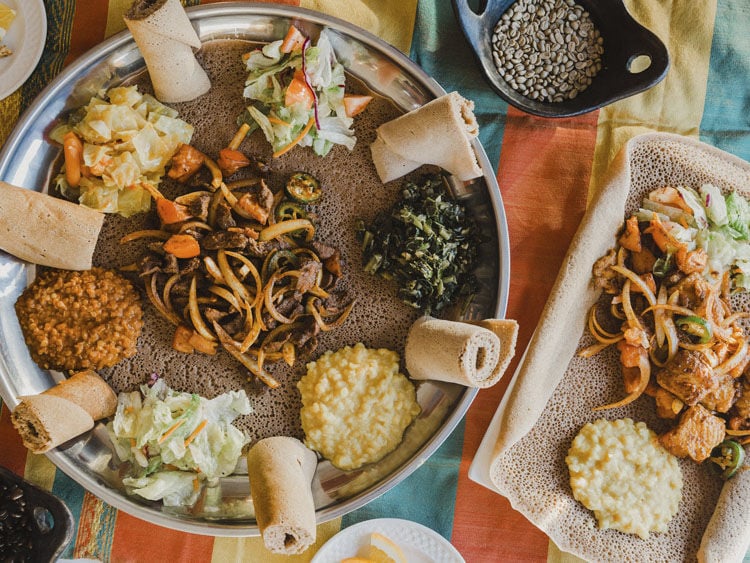 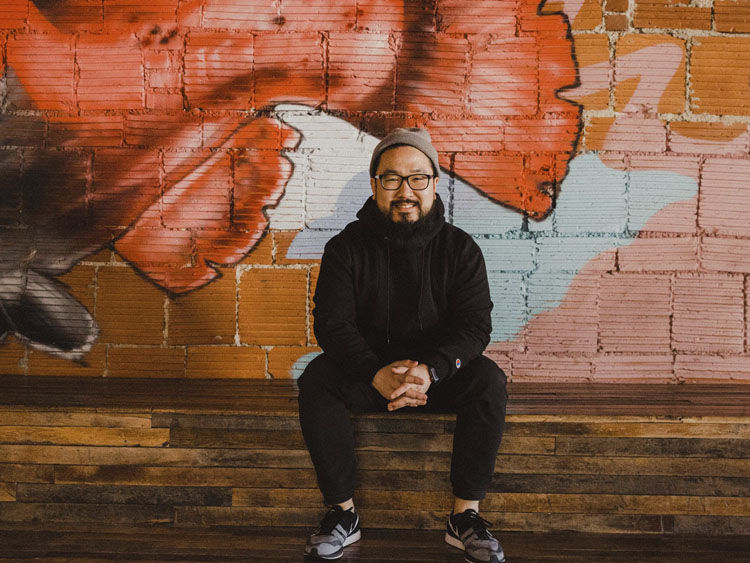 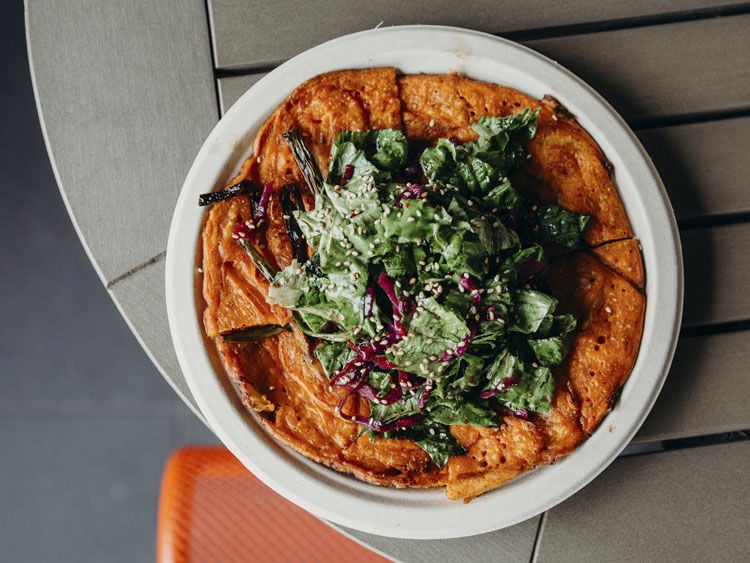 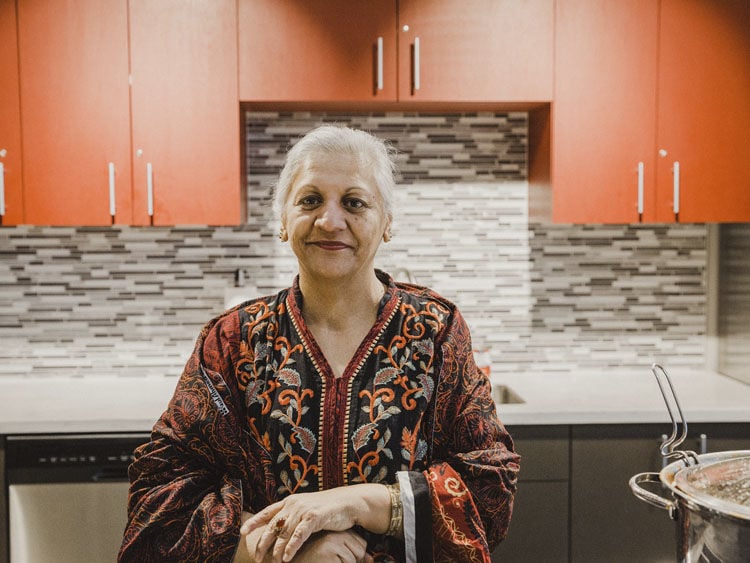 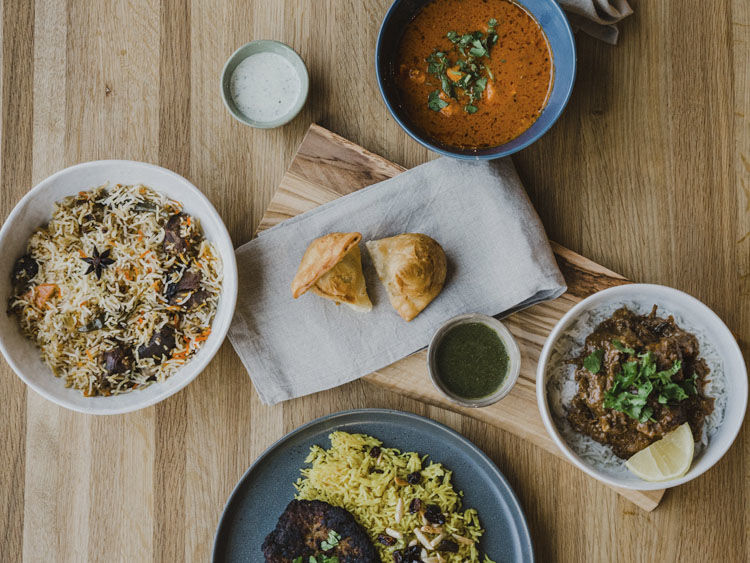 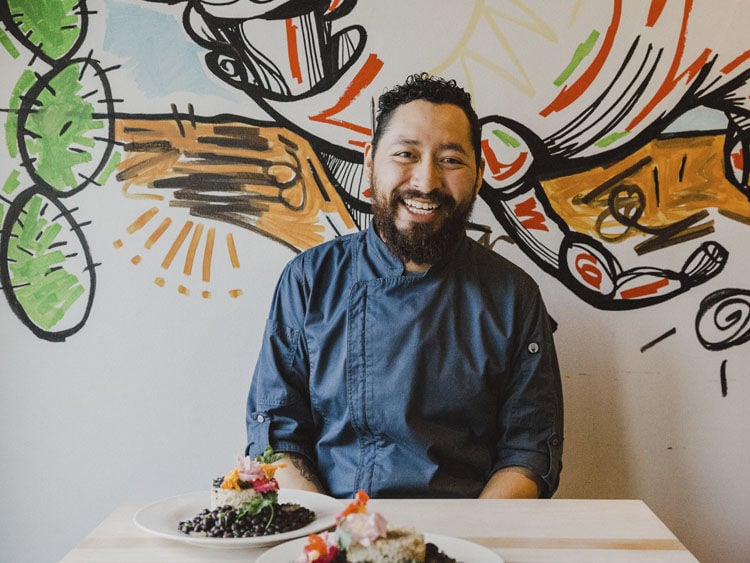 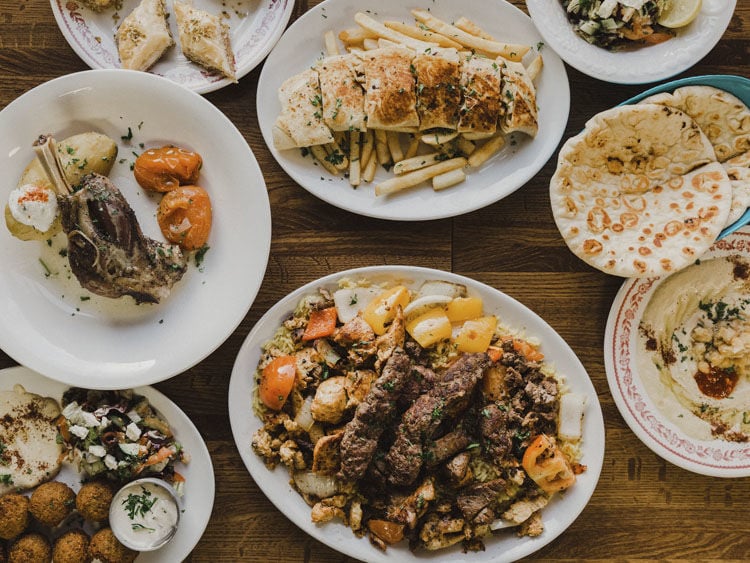 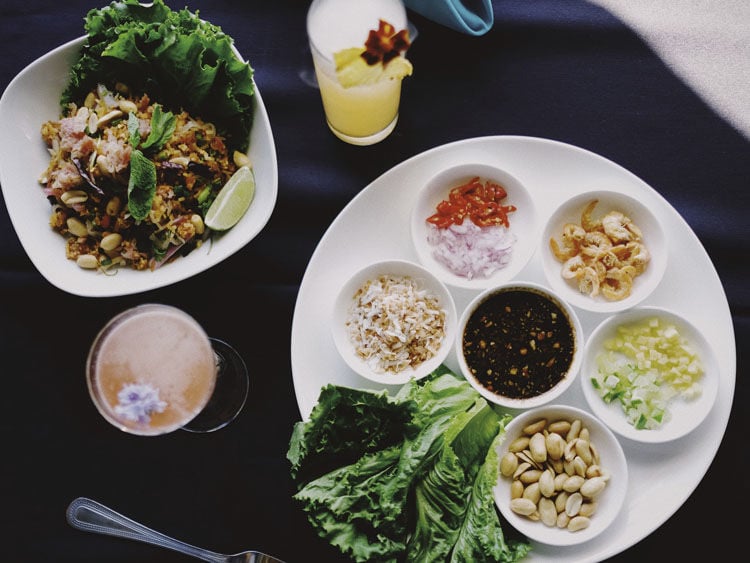 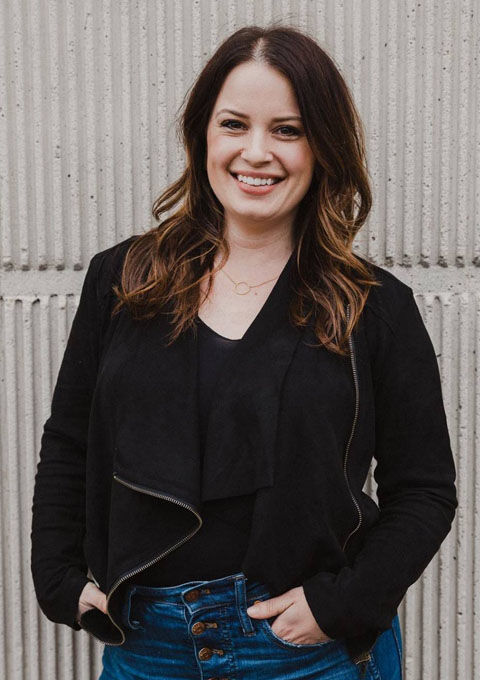 Soon after Danielle Lehman began recording her new Open Belly food podcast, she realized food wouldn’t be the focus after all.

Lehman started this passion project with the simple goal of exploring the diverse – and sometimes off-the-radar – international cuisines being served in restaurants across Kansas City. Yet, as she began recording, she realized that Open Belly would be better suited as a vehicle to introduce Kansas City diners to the very people making this food, many of whom are first-generation immigrants.

“I think I started this podcast thinking it would be all about food,” Lehman says. “It actually ended up being only 25 percent about food and more about the people who make the food in our community.”

Lehman has a deep love and appreciation for food from around the world that was cultivated from the years she spent living and eating in Los Angeles. When she moved to Kansas City with her husband several years ago, she was thrilled to find so many wonderful restaurants serving global cuisines.

“I was really surprised at how honest and open each of my guests were with the stories they shared regarding their struggles and triumphs of starting their own restaurants, and of serving food from their home countries made from family recipes,” says Lehman. “That’s where the name, Open Belly, came from, and it is one of the best things that has happened to me. I have become close friends with many of the people I interviewed for this project.”

With a communication degree from the University of California, Santa Barbara, Lehman works full time as the founder and chief executive officer of Boxer & Mutt, a digital design agency based in Kansas City.

As a creative herself, Lehman collaborated with other local artists on the Open Belly project. Alyssa Broadus and Chris Dolt served as the photographers for the project, documenting the food and faces behind each restaurant. Local designer Frank Norton managed the branding and design for her website, and Christine Hofmeister helped with the social media for Open Belly.

With 10 episodes of Open Belly now complete, Lehman plans to roll out one a week, every Tuesday, starting Feb. 5. Open Belly will cover cuisines from Pakistan to the Philippines, all made with love and served up at local restaurants across Kansas City.

When asked about a second season for Open Belly, Lehman smiles and confirms that she is already working on it. With one sponsor in place for the next season, she plans to expand her reach to explore how second- and third-generation immigrants are shaking things up by taking food from their families’ home countries and adding their own special spin to it.

The Open Belly podcast is on a mission to make us hungry for more.

For more information or to recommend a chef for the podcast, visit Open Belly's website.