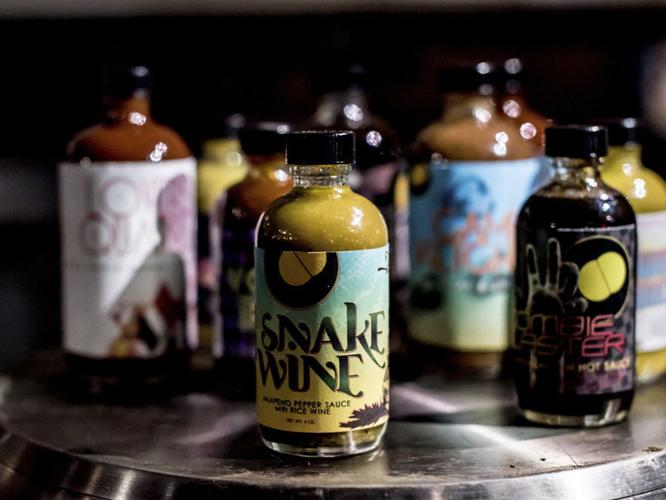 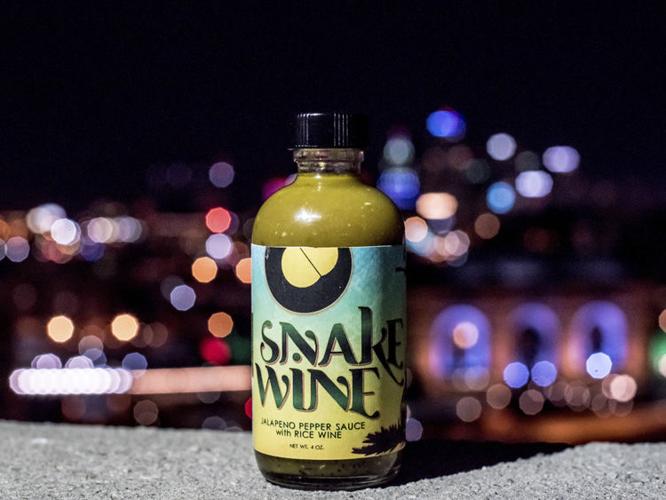 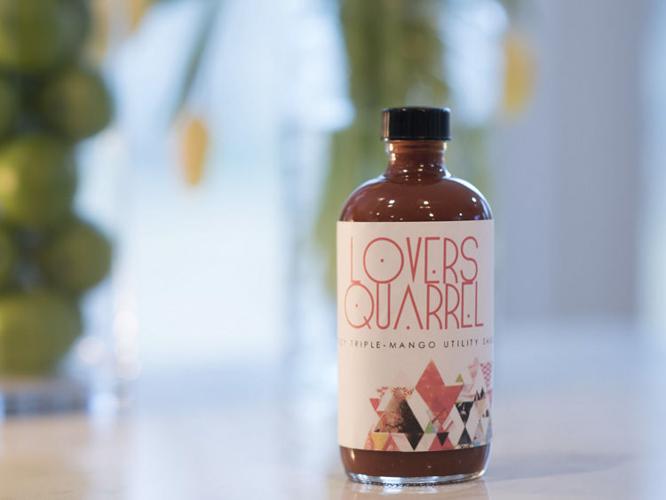 The names he gives each of his unlimited sauces highlight their uniqueness. 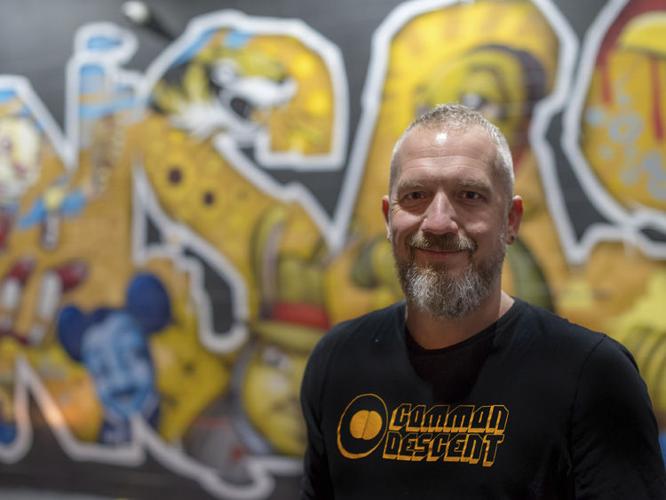 Chris Bengston is a data analyst by day and saucier by night.

Common Descent Provisions is a new small-batch condiment company that launched recently in Kansas City, creating unique hot sauces designed to dress up your meals with a punch of flavor.

A data analyst by day and saucier by night, Chris Bengston developed Common Descent Provisions out of his love of cooking and problem solving.

“I’ve always been a mixer of multiple condiments to create a new one, but when a friend told me about a coconut wing sauce he wished she could replicate at home, I decided to figure out how to make it for him,” says Bengston.

He cleared his kitchen countertops and started mixing up test batches of unique hot sauces. After he nailed the coconut one for his friend, his brain just kept cranking out more sauce ideas. Now, he has a full line of hot sauces, a ketchup, BBQ sauces and other "utility" sauces to dress up anything that needs just an extra kick.

The name “common descent” refers to all living things coming from one common place. “I think of food in a similar way,” he says. “Evolution of ingredients in certain sauces change over time. Take ketchup: it started out as a Southeast Asian fish-based sauce, then was re-invented as a mushroom, oyster and anchovy blend.”

Taking inspiration from a variety of sources in the food and beverage world, Bengston throws typical flavor pairings out the window, creating sauces that, while familiar, are also evolved. The names he gives each of his unlimited sauces highlight their uniqueness. Flipside Forilla, for instance, is a black bean-based chipotle hot sauce; Toe Licker is a Thai-inspired hot sauce; Jinky Fong is a yellow Chinese mustard; Snake Wine is jalapeño-rice wine vinegar with black garlic and ginger; and Rat Bastard is the hottest and most complex of all the sauces. Blood of My Enemy, Blood of My Frenemy and Flat Four are all BBQ sauces. Bengston creates all of his own label art for his bottles as well.

“We're not beholden to being organic, or all-natural... I may go to a local farmer for some ingredients, and the local Asian market for others and still order some ingredients for my sauces online. We just do what we think is interesting,” says Bengston, who is currently making and bottling his sauces in the Farm to Table commissary kitchen inside City Market.

Common Descent sauces are sold in 4-ounce and 8-ounce bottles, with prices ranging from $6 and $8. Bengston also plans to sample and sell his sauces at the City Market this spring, and is looking to work with local chefs, restaurants or even brewers on collaboration projects, which will result in new sauces.

This Sat., March 31, Bengston will unveil his first collaboration sauce with BKS Artisan Ales. This new hot sauce is the matching partner to a new IPA, "Sum of Things," which was the first release in a continuing series of experimental IPAs from BKS.

Together, the two companies worked to create a beer and a hot sauce that were inspired by each other. The “Sum of Things” features notes of manzano pepper, coconut, clementine and warm spices. Bengston’s collaboration sauce, "La Petite Mort," includes those same flavor notes.

This Saturday from 1 to 5pm, guests can get a taste of both the new collaboration IPA and its matching hot sauce at BKS Artisan Ales in Brookside.

The names he gives each of his unlimited sauces highlight their uniqueness.

Chris Bengston is a data analyst by day and saucier by night.