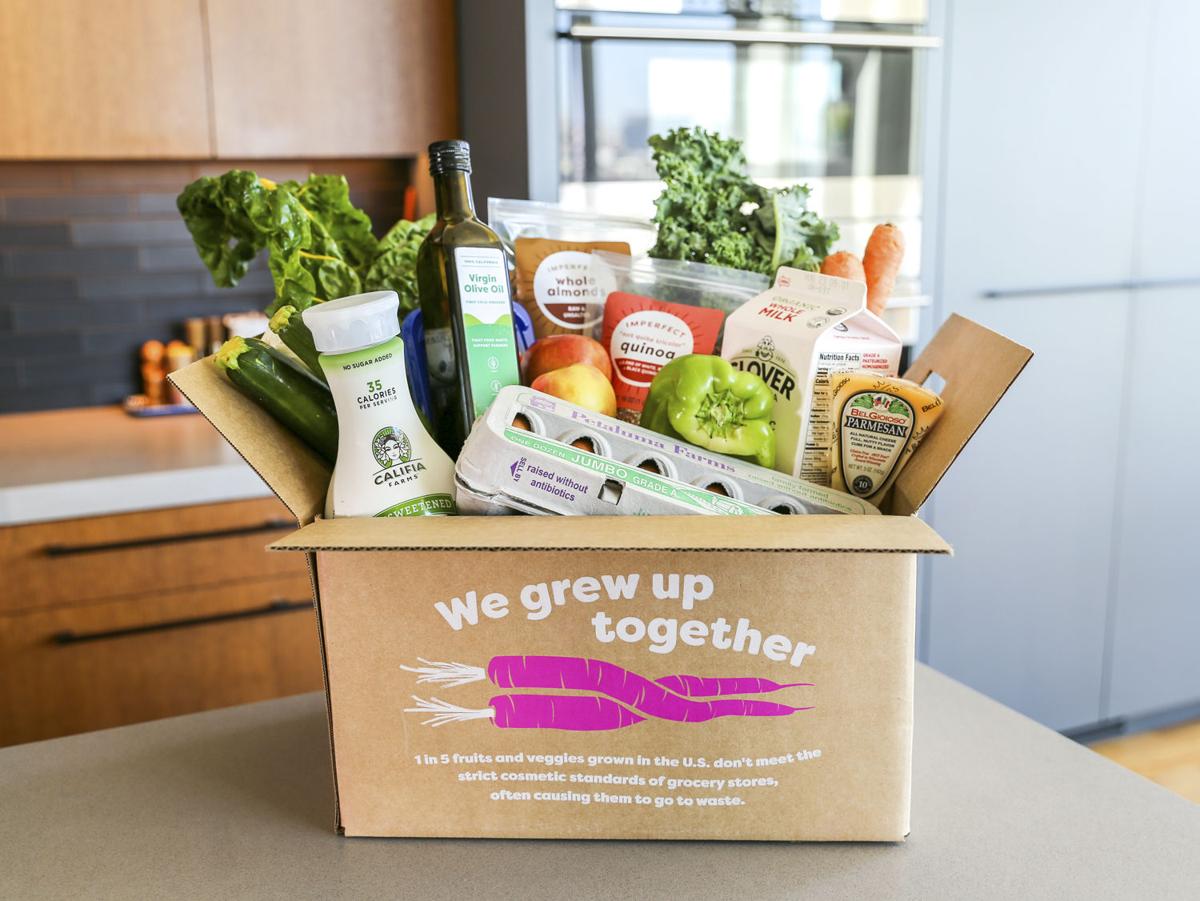 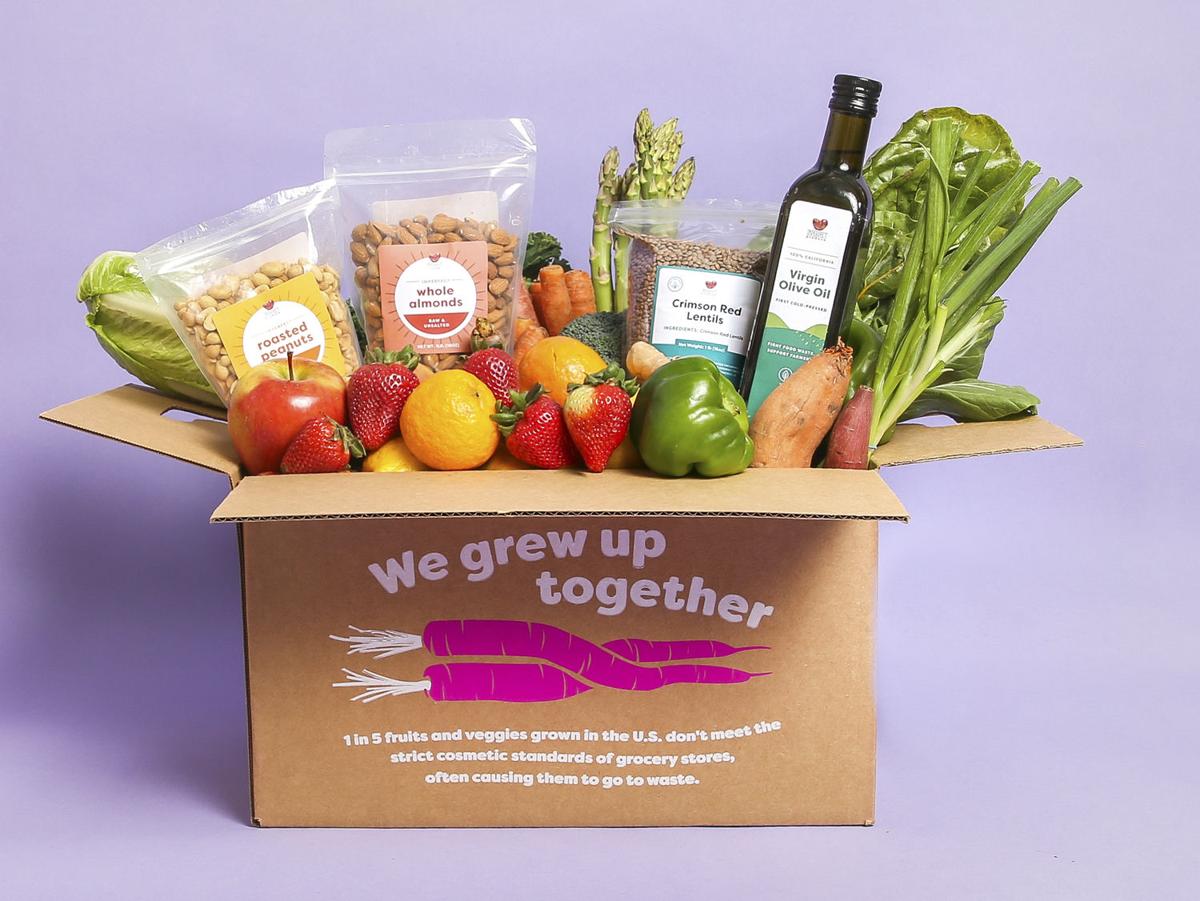 Launching in 2015 with the goal of creating a more sustainable and effective food system that is better for our communities and the environment, the company sources imperfect produce and surplus food directly from farmers, growers and food purveyors. Imperfect Foods then delivers these goods directly to customers' doors through a customizable subscription service that’s 30 percent cheaper than grocery stores.

“Ugly produce often never makes it off of the farm due to grocery stores' strict cosmetic standards,” Imperfect Produce content manager Reilly Brock said in a statement. “Similarly, many shelf-stable and grocery items never make it out of the warehouse due to inefficiencies in our supply chain, changes in labeling and design, and inconsistencies with date labels. Imperfect is working to create a more effective food system and has saved 80 million pounds of food (produce, shelf stable items, dairy, etc.) from the waste stream, curbing emissions and driving access to perfectly good food while providing economic opportunities for farmers and growers.”

Customers can fully customize their experience by choosing conventional or organic produce and a box size from small ($12 per week) to extra-large ($40 per week). They can select from 50 to 60 produce items and nearly 200 other shelf-stable grocery items including lentils, flour, quinoa and bread.

“Our core tenet is to follow the waste,” Brock said. “Though we source locally whenever possible, the items we offer each week vary depending on seasonality and availability. Since over 80 percent of the fresh produce in the U.S. is grown in California, this is where the majority of Imperfect’s fruits and vegetables are sourced from. Similarly, our shelf-stable goods come from producers with excess product that would have otherwise gone to waste.”

With its new distribution center located on Connecticut Avenue in Kansas City, the company has hired people locally to handle its door-to-door deliveries. “We are proud to pay our employees, on average, 60 to 70 percent above minimum wage, changing what a good job in the food industry looks like,” Brock said.

In every state Imperfect Foods operates in, the company also works closely with local food banks in order to create and support a better food system. Since the beginning, Imperfect Produce has donated over 2.2 million pounds of produce to over 91 nonprofit partners and food banks.

As part of Imperfect’s launch in Kansas City, the company will be partnering with Harvesters—The Community Food Network to aid its local efforts to provide meals for people in northwest Missouri and northeast Kansas facing hunger.

“As we continue to expand our reach across the country, we can have greater impact on restructuring our broken food system and bringing affordable, quality groceries to new areas,” Brock said. “Kansas City has greeted us with open arms, and we've already begun serving over 2,000 like-minded folks looking to tackle food waste. We’re thrilled to join a community so committed to improving sustainability efforts and work with partners like Harvesters Community Food Network to drive greater food access in the area.”

With outlets now open in both St. Louis and Kansas City, Imperfect Foods is hoping to have a presence in at least 40 cities across the country by the end of the year.

Editor's Note: This post has been updated to reflect Imperfect Produce's name change to Imperfect Foods.