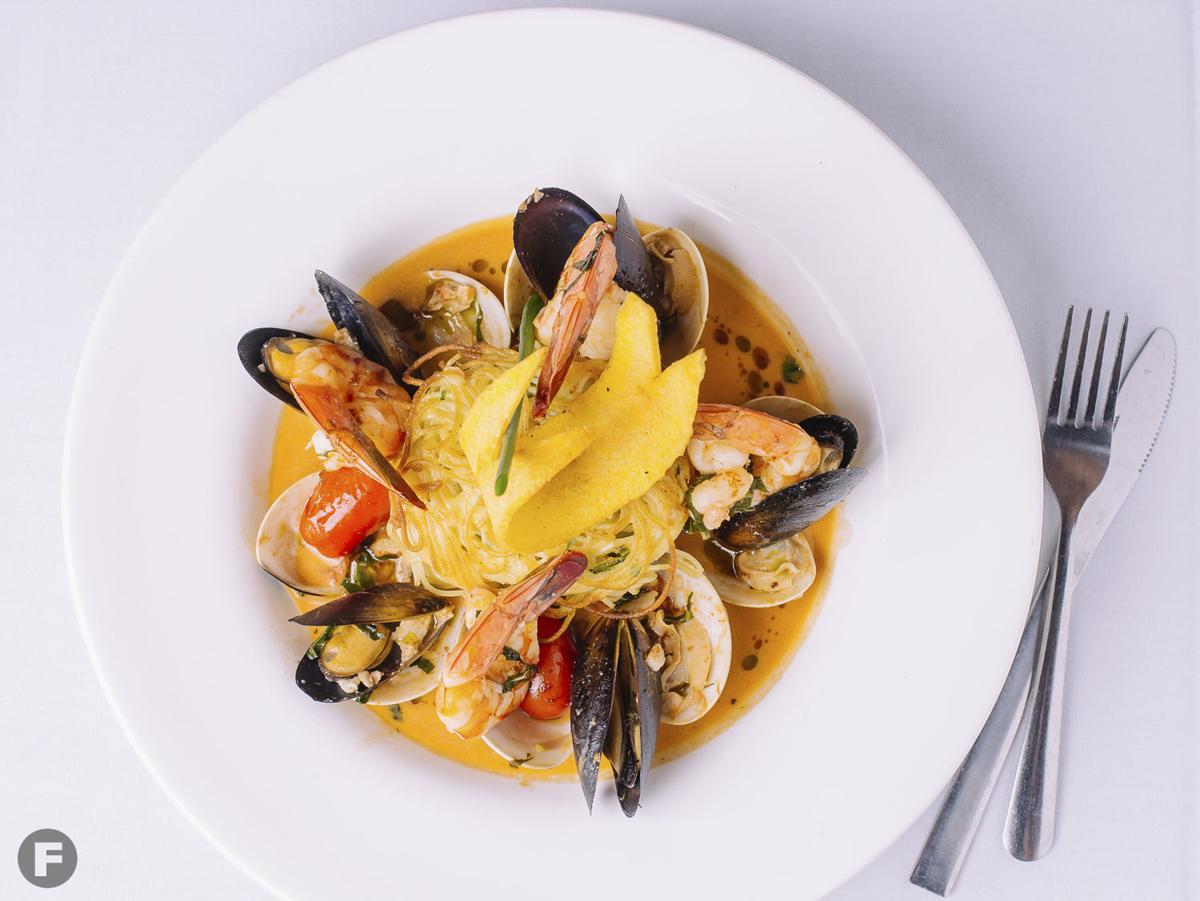 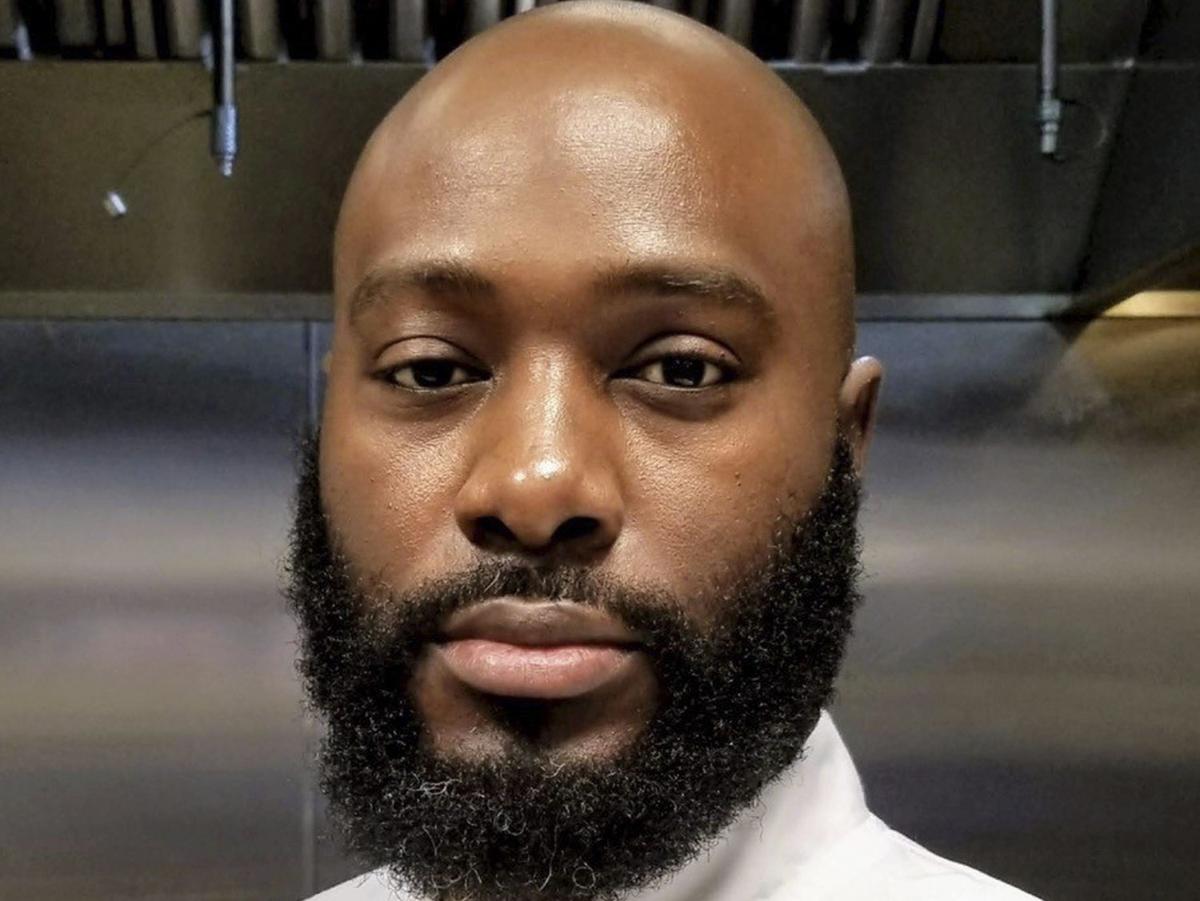 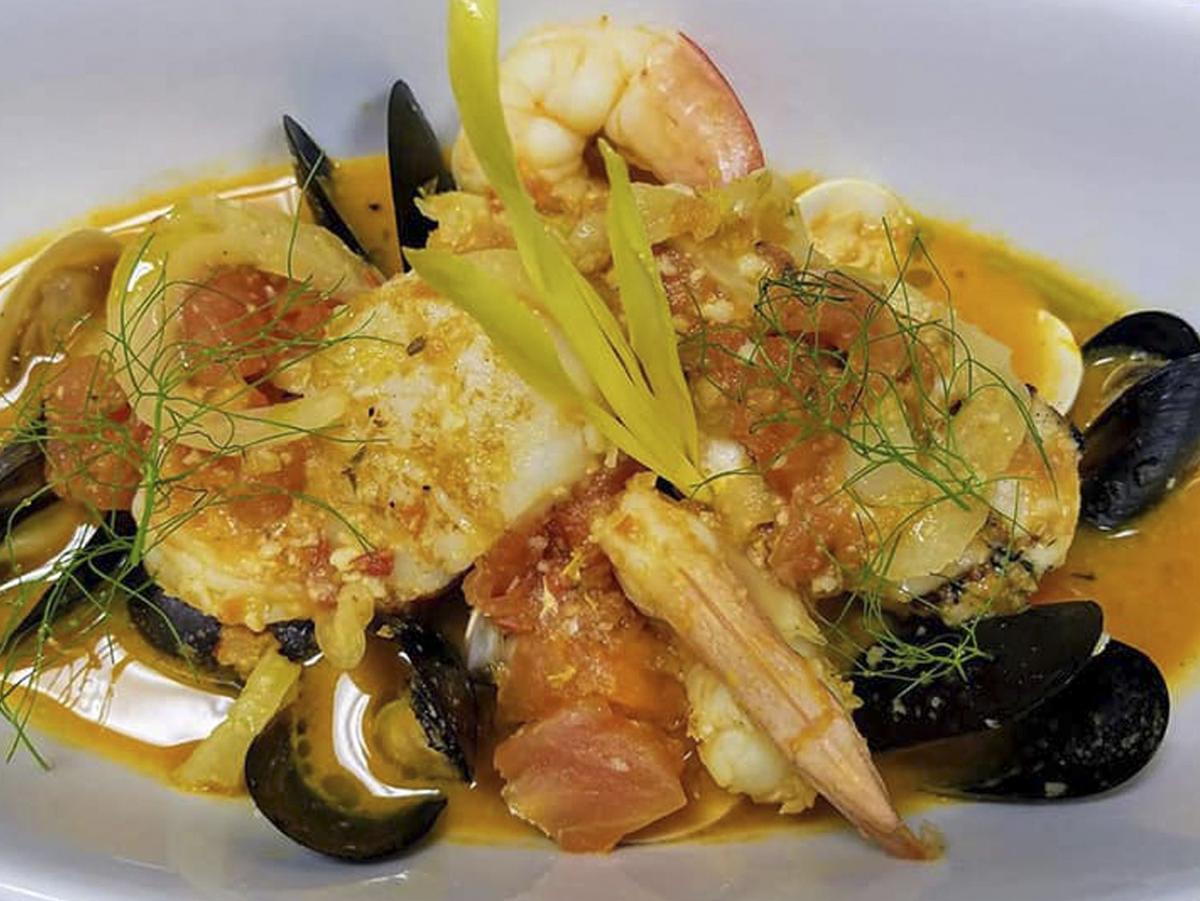 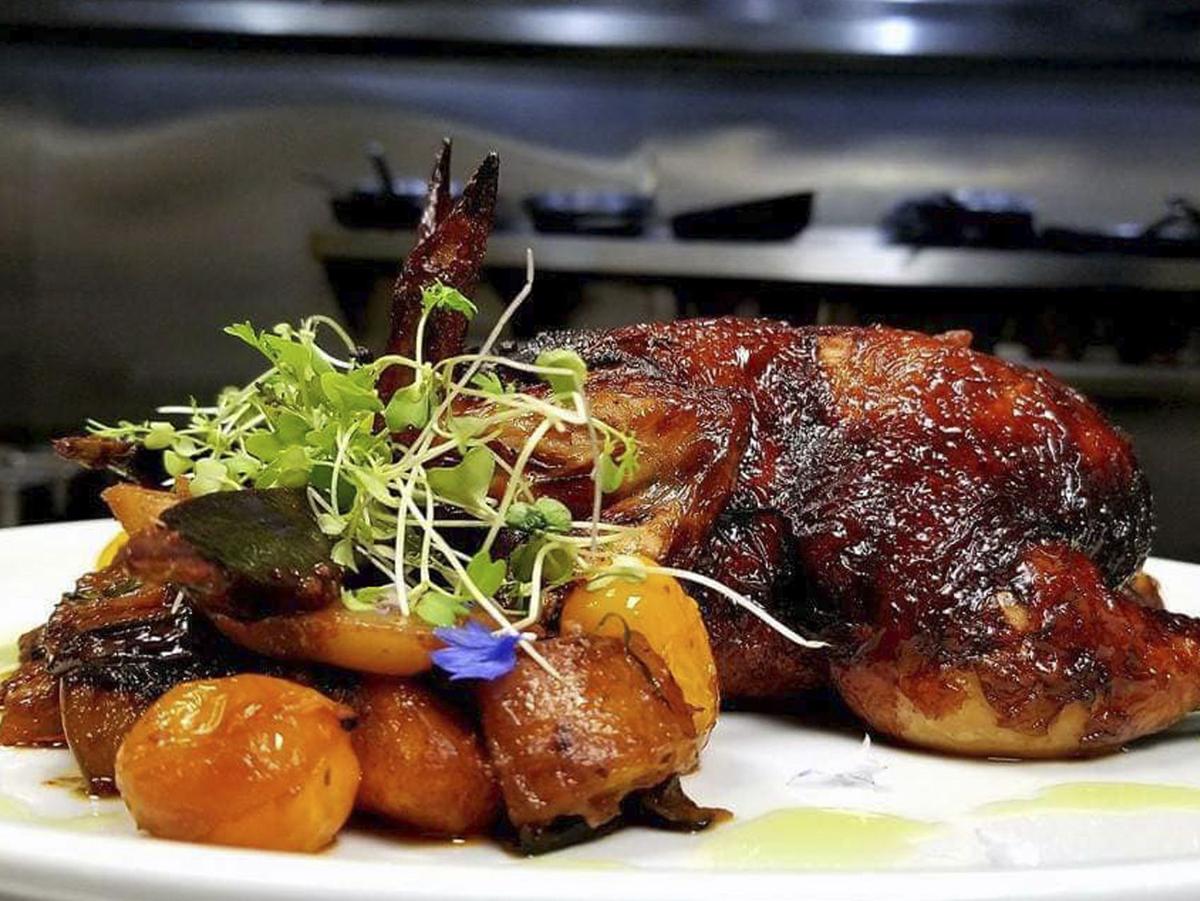 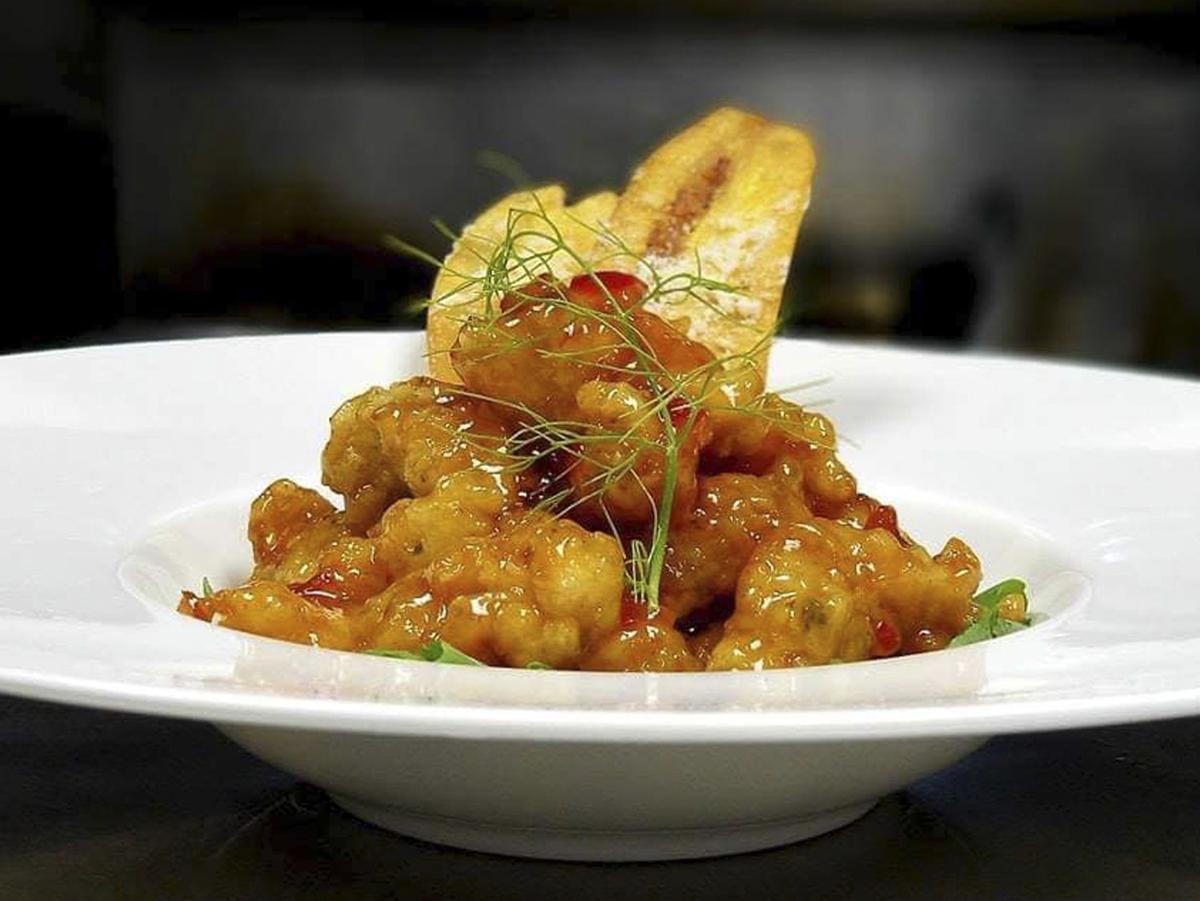 When one restaurant door closes, it usually opens the door for another restaurant to take its place. It can be a great deal for all involved – especially when the two restaurant owners are good friends and neighbors who conspired to make this transition work for everyone.

Chef Katee McLean and Josh Rogers closed the doors for good at Krokstrom this past Sunday to prepare for the sale of their restaurant equipment on Mon., Nov. 4. In the meantime, the two chefs are making room for each other as McLean and Rogers leave the space and Desauguste prepares to move in, with Mesob opening to the public before Thanksgiving.

The beloved Scandinavian restaurant will close its doors next month.

“When Katee first called me about her restaurant space, I didn’t think much about it. But then when I had to close my restaurant due to the construction of the new apartments being built in my parking lot, I decided to take a closer look at her space,” says Desauguste. “When I realized the address of the former Mesob restaurant was 3600 Broadway, and Katie’s space was 3601 Broadway – only one number apart – I knew my regulars would have an easy time finding me in the new space because the addresses are so similar.”

Mesob Restaurant is a partnership between Haitian-born Desauguste and Mehret Tesfamariam, who hails from Eritrea, near Ethiopia and Sudan. The two partners originally met working at the Argosy Casino in Kansas City and then came together to open their first restaurant on Independence Avenue called MesobPikliz. From there, they operated Mesob for three years in the Uptown Shoppes strip center located across the street from his new location.

In Kansas City, Mesob Brings a Fine-Dining Approach to Caribbean and Ethiopian Cuisines

Desauguste says he is looking forward to inheriting Krokstrom’s large wrap-around bar and sizable dining room, which offers almost the same amount of seating that he had at his old place. The kitchen is smaller than what he built for himself in his old restaurant, but the new space boasts more cold storage.

Right now, Desauguste is focused on getting moved into his new location. “I had to put all of my restaurant stuff into two storage lockers while I continued to look for a new home for Mesob, but now that I have signed the lease, I can’t wait to get it all out of there and back in a working restaurant space,” he says.

Looking for a quick turnaround, Desauguste says he will do a little bit of remodeling just to get the doors open at Mesob in the next three to four weeks. Once he gets his feet under him, he will start to make the place more his own.

As for the menu, guests can expect more of an emphasis on the Caribbean side of the menu, featuring some of the most popular seafood dishes from Jamaica, Haiti and Cuba. “I am looking forward to rolling out some new Caribbean dishes at Mesob, like the spiced Barbancourt rum-glazed conch, bouillabaisse and brined Cornish hens,” says Desauguste.

Desauguste has a background in fine dining, and his culinary career has taken him from Miami to Kansas City cooking for restaurants, casinos and country clubs. At the new iteration of Mesob, guests can expect to see the delightful plate presentations and menu full of spice and flavor using fresh, quality ingredients that has become his culinary calling card.

Once the doors open, Mesob will host live music certain nights of the week, and Desauguste has plans to roll out a brunch menu on Sunday.