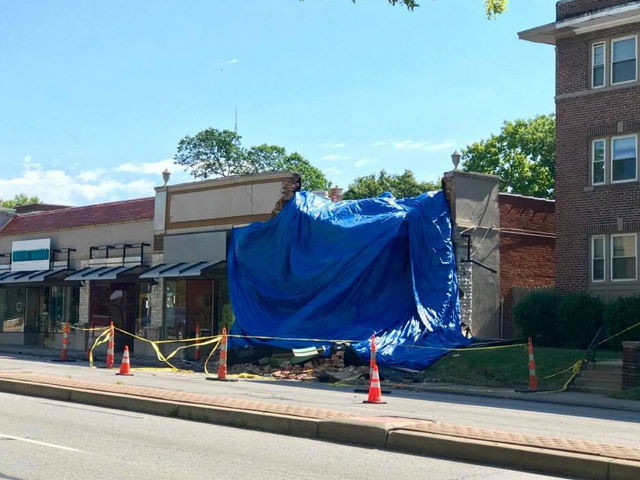 The damage to Freshwater was mostly in the dining room, with the kitchen of the restaurant remaining mostly intact. 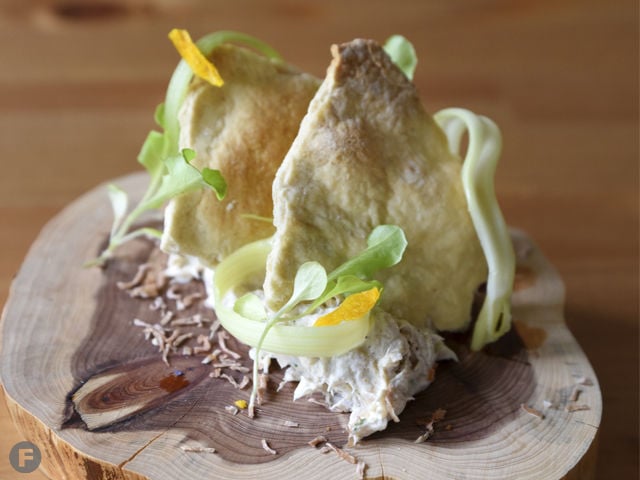 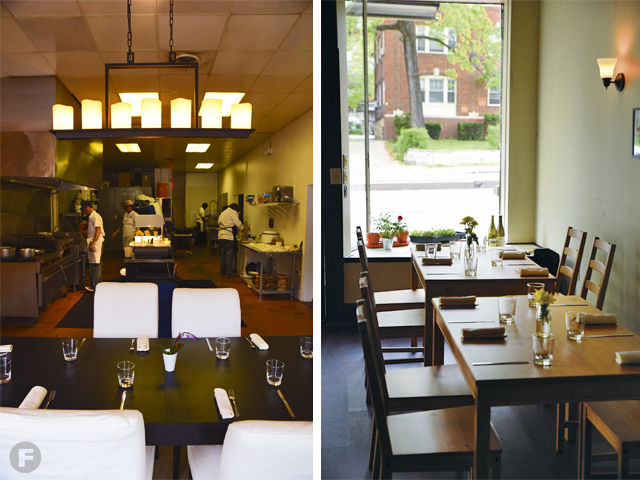 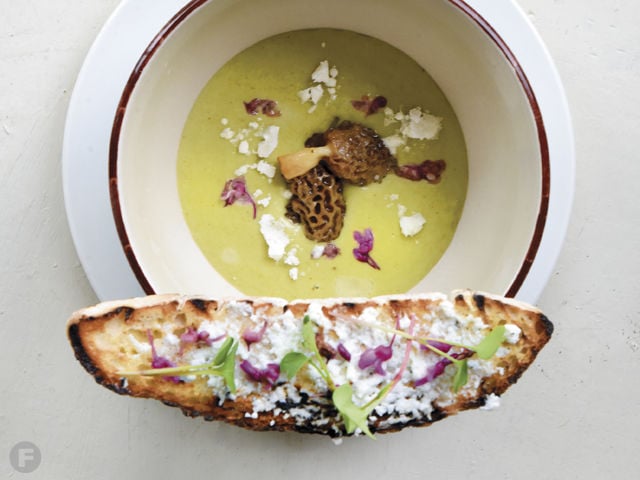 The damage to Freshwater was mostly in the dining room, with the kitchen of the restaurant remaining mostly intact.

One of the unique selling points of the space that chef Calvin Davis selected to open his first restaurant, Freshwater, was its visibility to the bustling Southwest Trafficway.

Yet it was that same busy road, and his restaurant’s proximity to it, that created the perfect storm around 3am on Sat., June 17. A gray Honda clipped a tow truck carrying a black GMC pickup truck that sent the car crashing head-first into the south side of the building, landing in the middle of Freshwater's dining room.

The driver of the Honda, 25-year-old Malcolm E. Hawkins, lost control of the vehicle and traveled across two lanes of traffic and into the restaurant, killing his 19-year-old passenger, Diamond M. May, who was pronounced dead at the scene. The 3-month-old restaurant was destroyed.

“The sad part is that all of this was preventable,” Davis says. “He chose to get behind the wheel and drive, and look at all of the lives, especially Diamond May and her family, he impacted with that one decision.”

According to the Kansas City Star, the Jackson County Prosecutor’s office issued a statement Saturday which said Hawkins will face Class B felony charges for driving while intoxicated, causing a death with blood alcohol level of .18 or above and operating a vehicle without a valid license.

As for Davis, he is not giving up. “Freshwater is not done; it will reopen,” he says. “We started out by doing pop ups and that's what we'll go back to doing as we move forward with either rebuilding this space, or possibly looking for a new space.”

Davis says he does wonder if staying in his current location would impact his business, given the nature of the accident.

“There simply are no barriers between the shops and the trafficway,” he says. “Everyone who owns a shop here has watched as people have accidentally taken their cars up on the sidewalk, if only for a minute, while speeding down Southwest Trafficway.”

But the true silver lining for Davis in all of this has been the outpouring of support he has received from his restaurant-industry friends. He says he's been overwhelmed by the number of phone calls, texts and emails from those who have reached out to offer help and support in one way or another. “We're a generous industry that supports each other, and something like this reminds you of that,” he says. “What happened to me could've happened to anyone who owns a restaurant.”

Freshwater is currently closed as Davis makes new plans. The kitchen is still intact, but the dining room has collapsed. It would take extensive clean up and remodeling to put the restaurant back together again. “A lot of this depends on my landlord, but I’ve done this once and I can do it again,” Davis says. “I was here every day for eight months, night and day, trying to get my restaurant open, and my staff and I are ready to do it again.”

If all goes according to plan, Davis hopes to reopen the restaurant within 90 days.

The menu highlights freshwater fish and vegetables, as well as locally raised beef, chicken and rabbit.

This style of cooking rethinks the way proteins and vegetables can be used in dishes.

The event includes a two-night stay at the hotel, three meals, bartending and cooking demos.

Calvin Davis' Freshwater to Reopen in Original Location by Spring

The popular Kansas City restaurant was destroyed in a car crash last year.

Freshwater Reopens This Weekend In Kansas City With New Finesse

Chef Calvin Davis is prepped and poised for a do-over at his original restaurant.